Home
Travel Stories
Why you should visit Bangkok, Thailand. 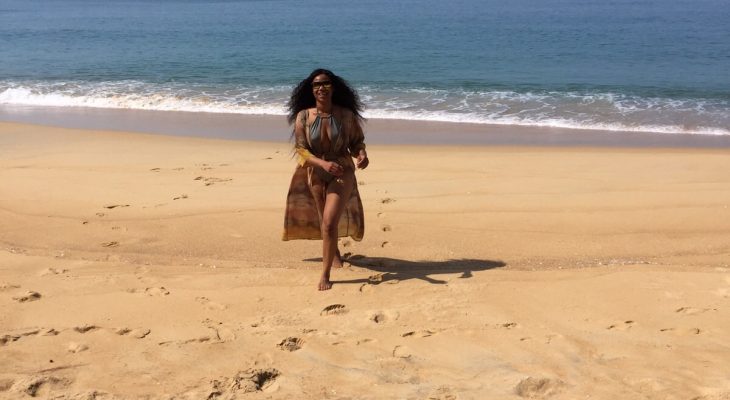 The holiday was a long awaited one and we were looking forward to it. I had never been to Asia, even though the boo had been to a few places, Thailand was new for us both.

We flew 11 hours from London Heathrow to Hong Kong and 3 hours from Hong Kong to Bangkok. I couldn’t wait to get to my final destination. We had a few hours to explore one of Asia’s biggest airports; unluckily for us our transfer desk had one reservationist and we spent over two hours checking in.

The connecting flight to Bangkok gave me the vibe, the food, the ambiance, I already felt like my holiday had started. Finally, we arrived Bangkok and checked into the Conrad Hotel where we spent 6 nights. We had a variety of restaurants to eat from, the food was great, cocktails were amazing and we got so used to ordering room service since we could order from that menu till late.

We had an itinerary which I was in charge of and we started exploring the city by visiting The Temple of Emerald Buddha which is a renowned tourist attraction in Thailand. We had a list of restaurants to visit in Bangkok and went to one called “Cabbages and Condoms”.  The whole creativity blew my mind; they had statues of Santa Claus and cops dressed in different colors of condoms from head to toe. Now, that was creative.

The cover page of the menu had these words boldly written on it… “Cabbages and Condoms (Our food is guaranteed not to cause pregnancy)”. For dessert, I tried the fried ice-cream; I have no idea how that was made but it was yummy. The boo had mango sticky rice which I loved so much that it became the only dessert I ordered all through our stay in Bangkok. Our bill had these words written on it… “Take some condoms, we don’t offer mints” Lol.  It became evident that they were promoting safe sex as Thailand is a country known for selling sex.

The next day was Boxing Day, we went out shopping. We also went to the famous Blue Elephant Restaurant, even though the food was a disappointment, the cocktails and dessert were amazing. Unfortunately I forgot my phone in a cab. I still had two more weeks to explore Thailand and couldn’t imagine how I would survive without my phone. No snapchat, no Instagram!! I was miserable.

The following day, we went back to the mall and got a temporary phone so I could take photos and be happy for the next two weeks.

Our next stop was Phuket.  This was the best part of our holiday! We booked a villa at the resort. A lavish accommodation that had a private pool, so we didn’t have to share pools with anyone and of course lazed and lounged in private as much as we wanted. As the saying goes, “you only live once so it was worth it”.

Breakfast the following morning was great.  After eating, we walked to the private beach, took a few photos and ran back to our villa as the weather was too hot.

We visited Phuket Town, went to Patong to watch sex shows and till this day I cannot really describe some of the things I saw that night. This is better experienced that explained. Lol

We went Island hopping from Phuket to Krabi beach and then to Koh Phi Phi and Maya Bay. We also visited Monkey Island and the famous James Bond Island. It was stunning and looked like paradise. The beautiful white sandy beaches, crystal clear waters and seeing the fishes swim in the water was gorgeous. Some really lovely natural wonders.

We also visited the Tiger Kingdom and took photos with baby tigers, went to the night market and did as much as we could before returning to Bangkok.

Back in Bangkok, we had two nights before our return trip to London. We went to Nana Plaza to see more shows, explored the weekend market and visited The Dome at Lebua, (which is famous for the film Hangover 2). While at the Dome, we went to the Sky bar on the 63rd floor, which is one of the highest rooftop bars in the world with an amazing view of the city. We had cocktails, watched the sunset and of course I tried the famous cocktail ‘‘Hangovertini’’ which is named after the movie.

Our journey came to an end and I must say, even after spending three weeks in Thailand, it’s a destination I plan to visit again. It was the best holiday I ever had. 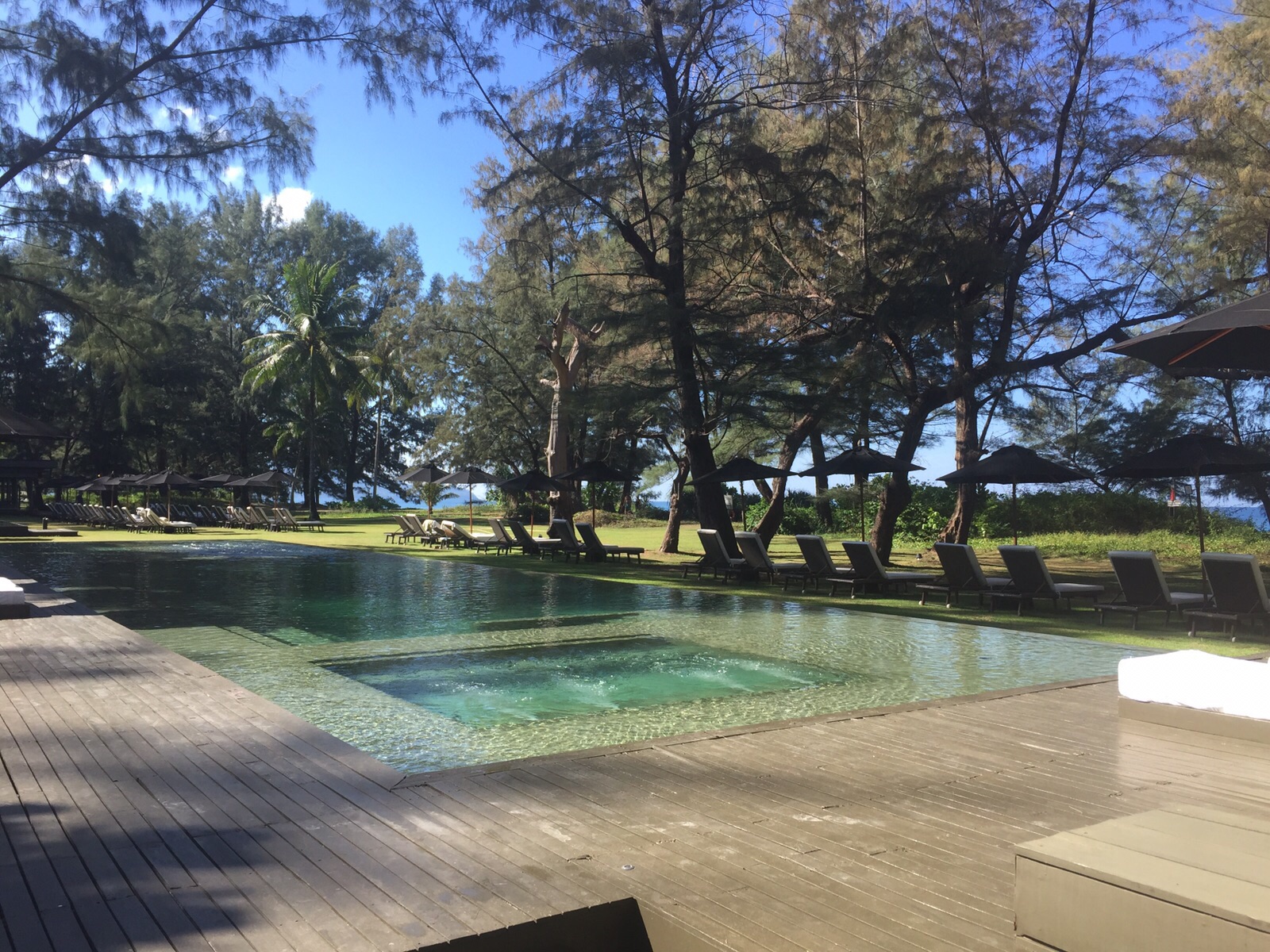 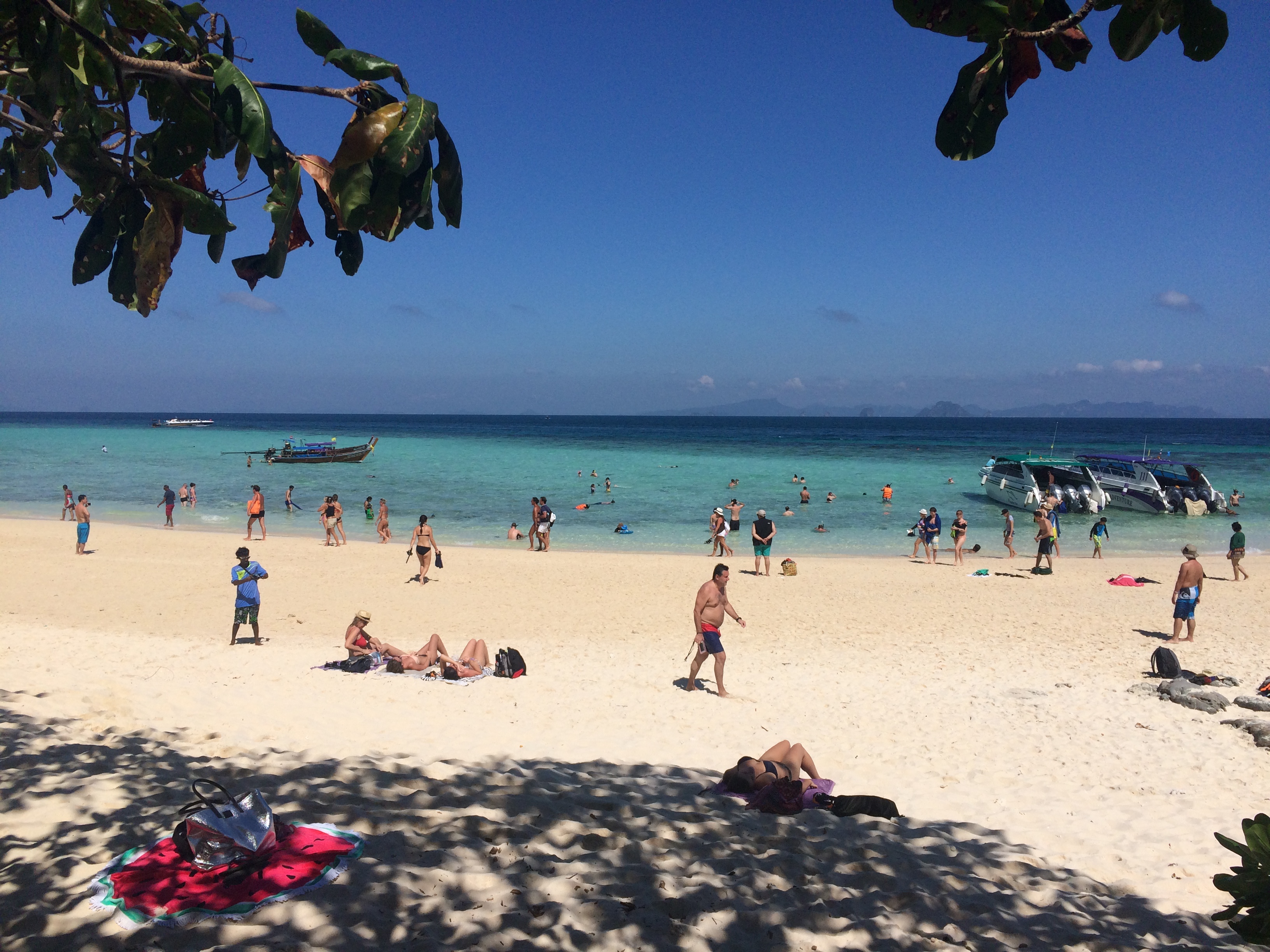 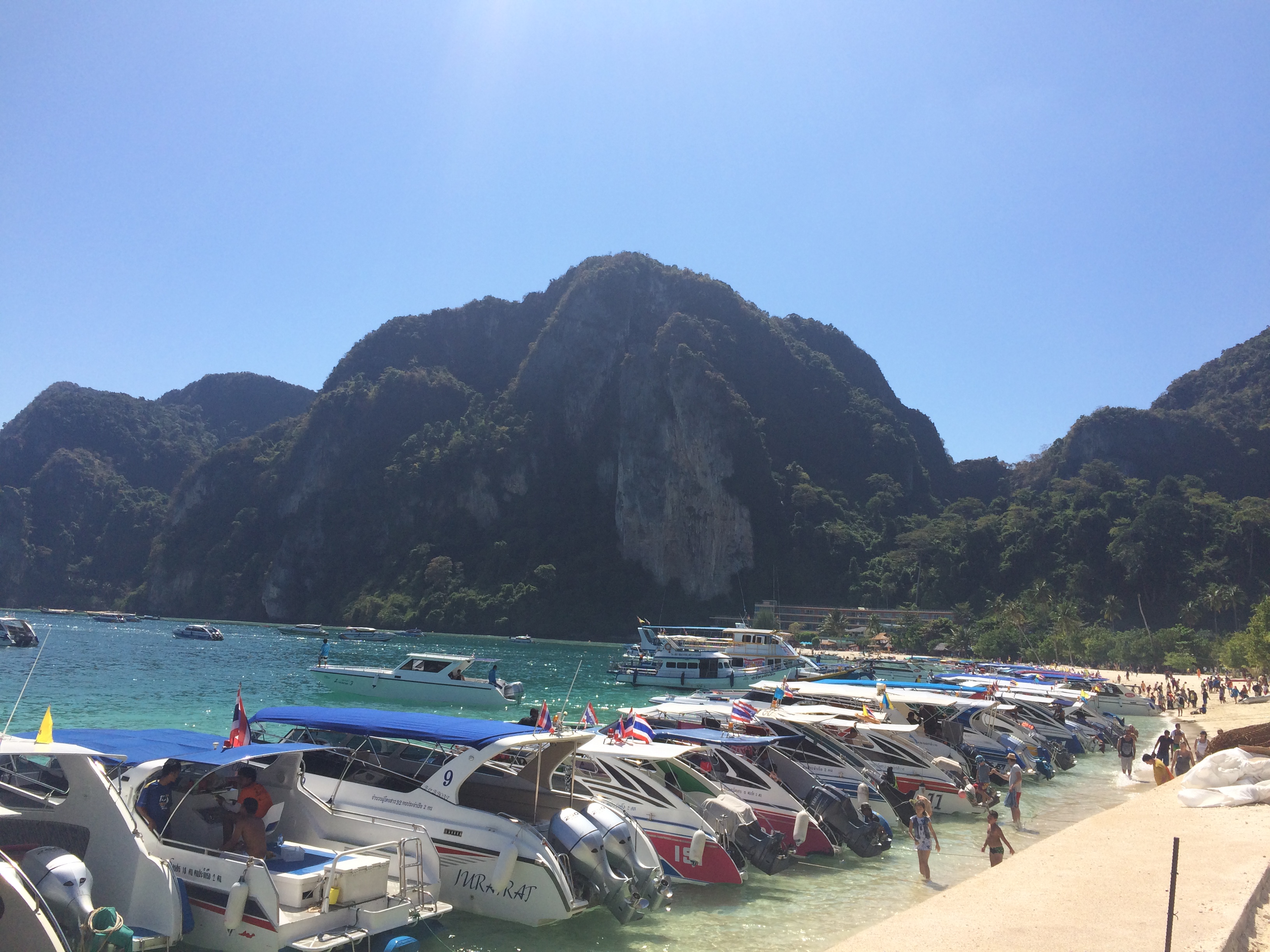 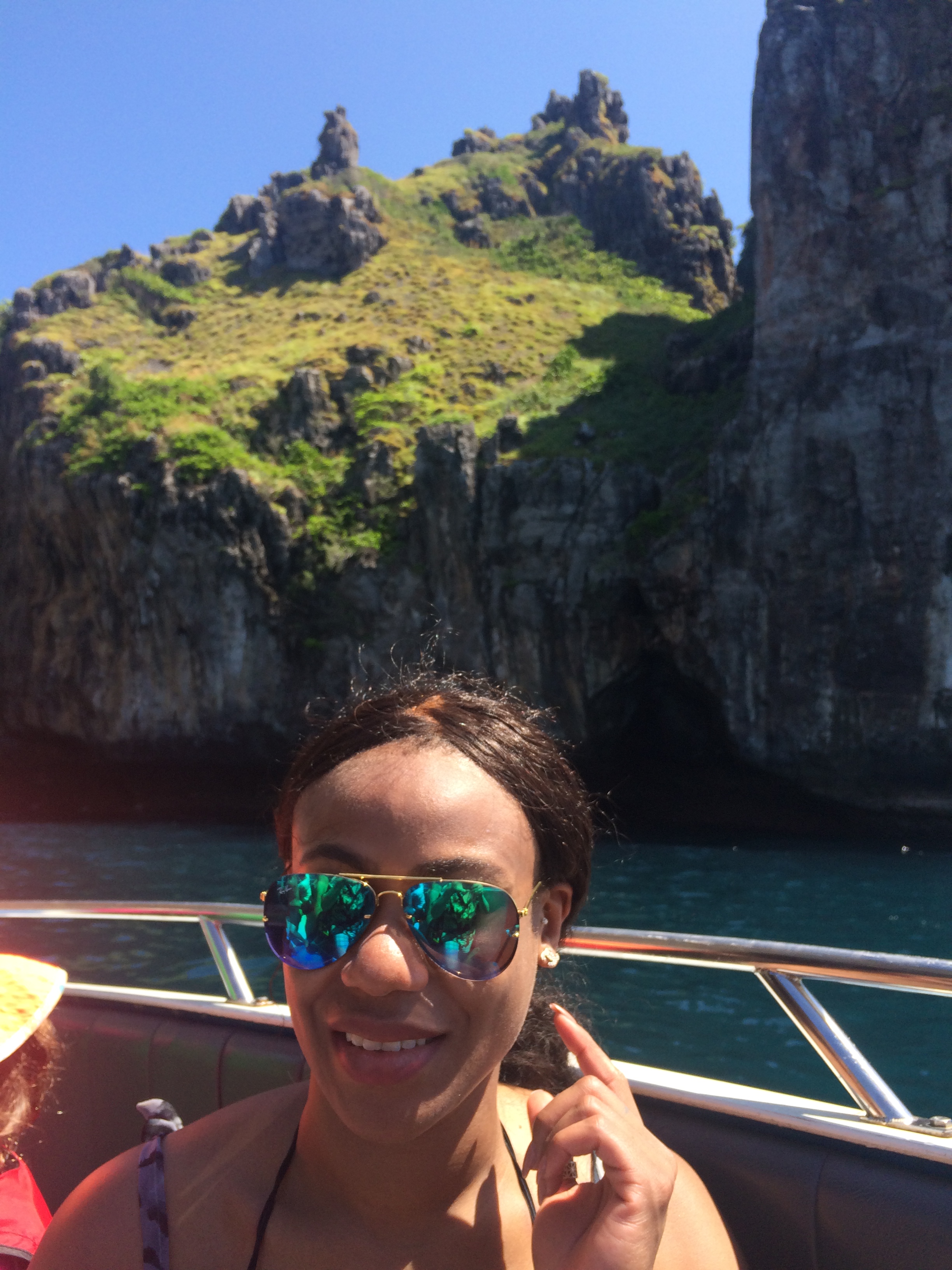 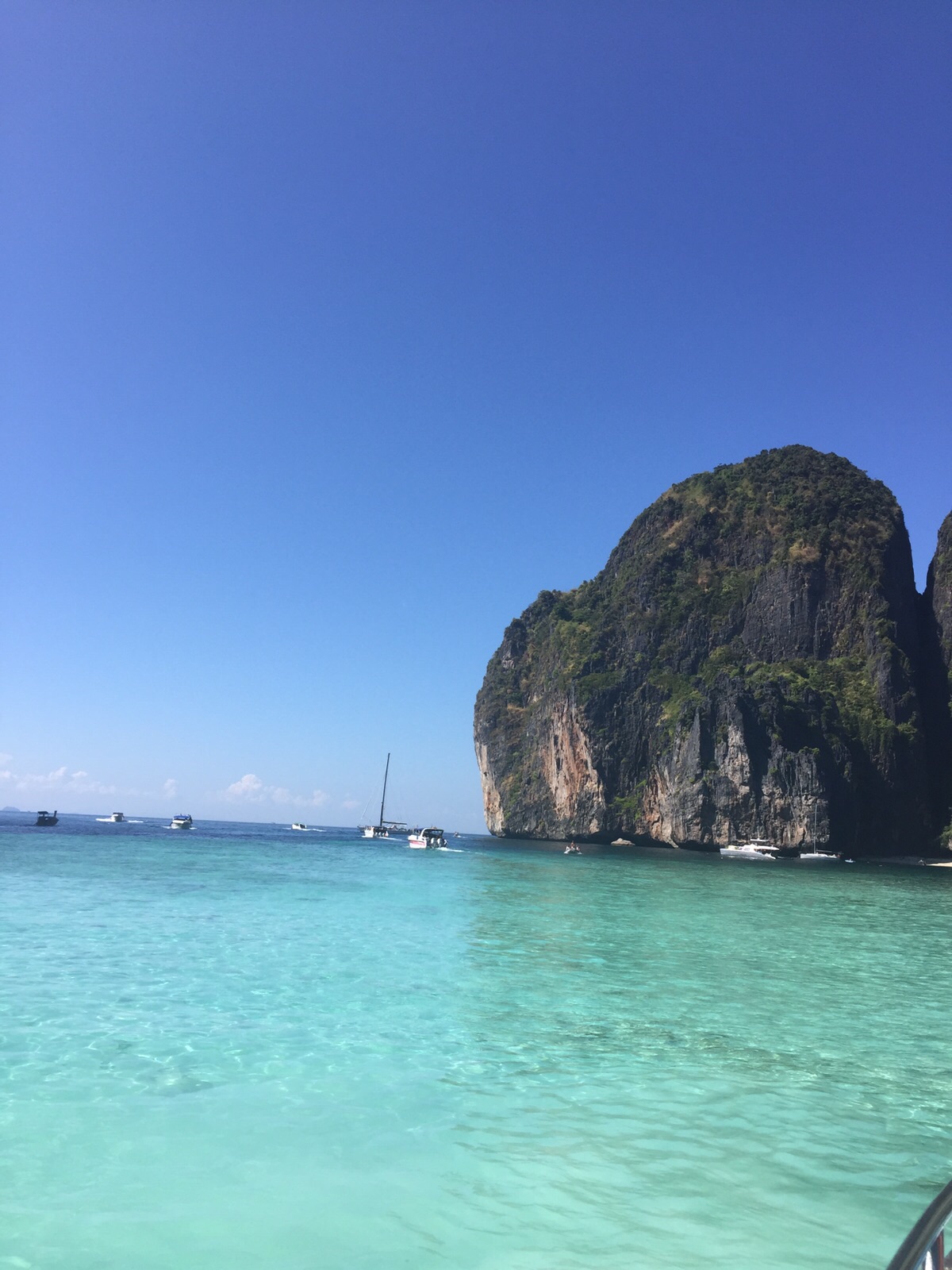 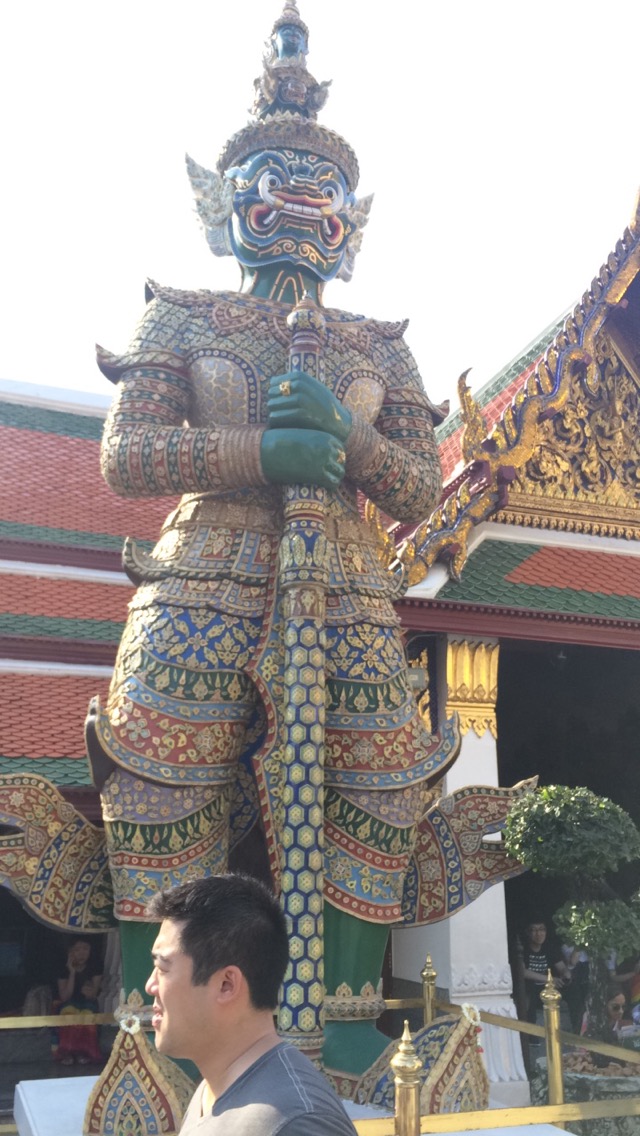 For more on Thailand, read here.

My husband and I wanted a romantic getaway, so we booked a Mediterranean Cruise in the summer and …
Read More

So, I had gone to ‘obodoobama’ (the USA) for a weird vacation and was on my way back …
Read More