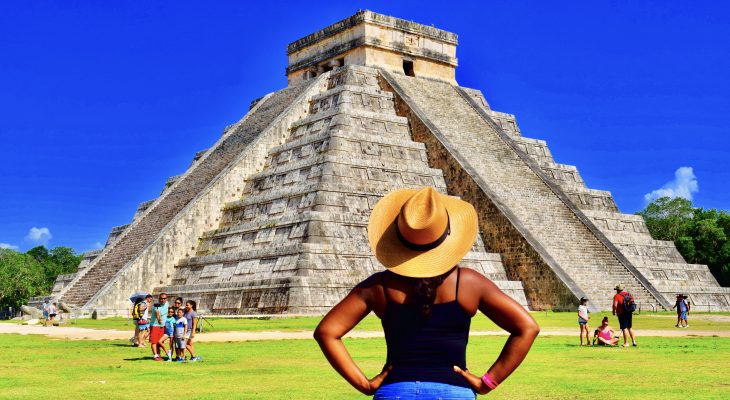 In Nigeria, there is a phrase, “Ajala the traveller”. It is used to refer to someone who is always on the move, travelling from one location to the other. Ajala sounds like an urban Nigerian myth but it is real and factual.

Once upon a time, there was an adventurous Nigerian named Ajala who travelled across the countries and continents of the world on a Vespa motorcycle.

In 1972 popular musician Ebenezer obey sang about the exploits of Ajala the traveller on his 1972 hit album, Board members. Back then in Nigeria if any popular musician mentions your name in a song then you are a very remarkable person.

Moshood Adisa Olabisi Ajala was born in Ghana in a polygamous home, his father had four wives and twenty-five children. He was brought up in Nigeria where everyone attended schools in Lagos and Ibadan. Ajala later went to De Paul University in Chicago to study medicine.

In 1952 he started his travelling adventures by embarking on a cross country tour of America with just his bicycle and agbada. At the end of the 28-day tour, he had covered a total of 2,280 miles starting from Chicago and ending in Los Angeles.

The wanderlust took over and Ajala dumped his ambition of becoming a medical doctor and embarked on other globetrotting quests. He became famous in America for his travel activities and starred as an actor in a couple of movies.

Ajala the traveller had several brushes with the law during his time in America, this led to his eventual deportation from the country.

Ajala the traveller visited 87 countries including India, Iran, Israel, Jordan, USSR, Australia etc. He met and dined with a lot of dignitaries in the world.

Ajala had a romantic side, he loved many ladies. He had several wives and children.

Unfortunately, on February 2, 1999, Moshood Adisa Olabisi Ajala died in abject poverty despite all his fame and exploits.

We should learn from Ajala the traveller and travel and see the world.

It was a shocking welcome, it was my first time there but my expectations were different, I guess …
Read More

If you have been to China, then you know it’s a place for foodies. I recently traveled to Lanzhou, …
Read More

Every mom needs a break and I got mine. I took time off work, left the kids with …
Read More