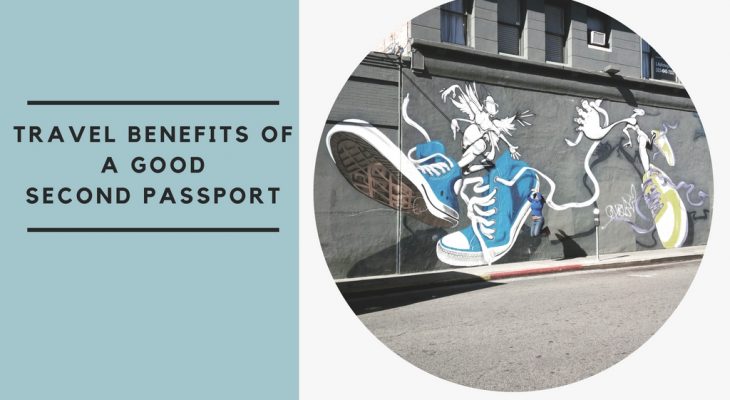 In this age of globalization, it is not unthinkable for some people to actually travel from one country to another on a regular basis for business and work related activities or simply for leisure.

While we are in the process of getting accustomed to terms such as global village and new world order, the ground reality for many people in the world today remains pretty much as it use to be back in the pre- globalization era.

Take the example of a developing country like India:  regardless of its progress and its rapidly increasing economic growth rate, the fact remains that Indians, even the affluent ones, are still not able to travel visa free to most countries in the West, which is kind of ironic, as some of these western countries can be said to be at the forefront of promoting this entire globalization concept around the world.

Nigerian Billionaire businessman, Aliko Dangote, despite the size of his group investments across Africa stated that he requires 38 visas to travel within Africa. There are currently only 44 countries that allow visa free/visa on arrival travels for the Nigerian passport holder.

Therein, lies the lure of acquiring a second passport of a country that gives you access to travel visa free to most countries in the world.

Benefits of a good second passport;

A strong second passport can help you travel with ease as well as make travel cheaper in some cases. An American or British passport holder, for instance, can travel to 147 countries without worrying over visa requirements. Paraguay passport holders can travel visa free to 123 countries, including most of Latin America and Europe.

2. Having a second passport gives you the opportunity to invest, bank, live, and do business in places you wouldn’t be able to with a single passport.

3. It can help reduce travel expenses and save time. Instead of bothering about visa formalities you can spend that time planning your trip and thus allowing you the freedom to properly enjoy your travels.

4. Having a  second passport makes it hard for any government to restrict your movement:

Any government can seize, revoke or cancel the passport of its citizens for any reason it considers necessary. Having a second passport makes it difficult for any government to control the citizen.

5. You can pass multiple citizenship to your generation

This is one of my top benefits of getting a good second passport. You pass it on to your children to give them diverse opportunities in life.

How to obtain a second passport;

Read More: List of Countries that give citizenship by birth

Have you made new year resolutions yet? Here are 10 Travel Resolutions you should consider in 2017.
Read More