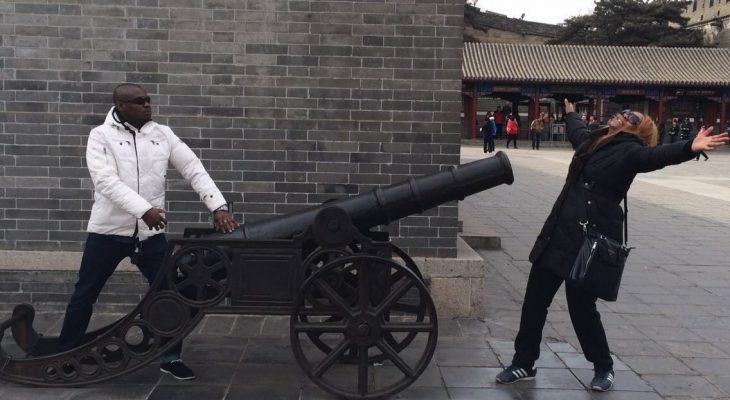 If China isn’t on your bucket list, then your list is incomplete. China, officially the People’s Republic of China (PRC), is the world’s most populous country, with a population of over 1.381 billion inhabitants. It is a huge country with endless and affordable travel opportunities.

Beijing is the capital of China and it is known for its modern architecture and historic sites. The city is renowned for its opulent palaces, temples, parks, gardens, tombs, walls and gates. It is the center of culture and art in China.

The Great Wall of China: this ancient wall is the most iconic landmark of China.

Other attractions include, the Forbidden City, Summer Palace, Temple of Heaven, National Museum of China and Tiananmen Square.

Shanghai is a popular tourist destination renowned for its historical landmarks. It is the country’s biggest city and a global financial hub and has been described as the “showpiece” of the booming economy of mainland China. 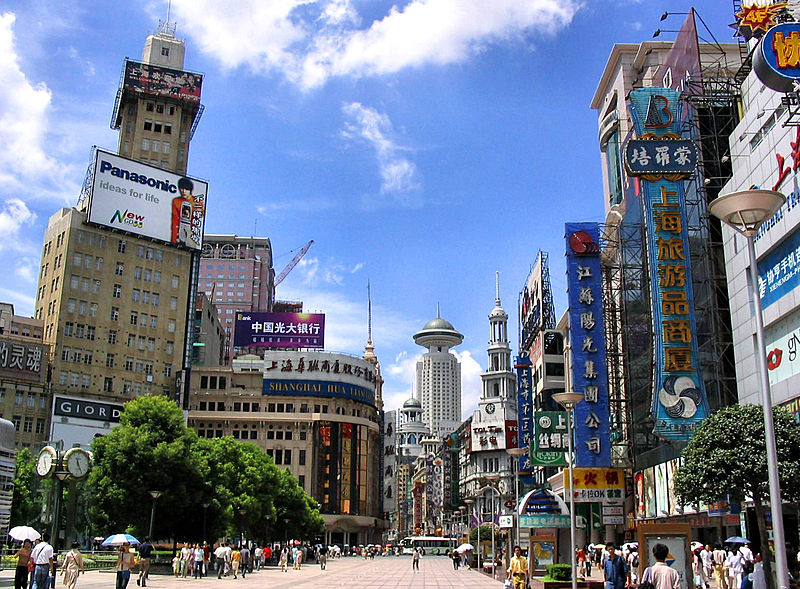 Chinese cuisine is famous all over the world and it has numerous delicious and fantastic dishes to explore. It includes styles originating from the diverse regions of China, as well as from Chinese people in other parts of the world.

China has its own unique dinning culture and etiquette, which foreign visitors may find quite different from what they are used to, and even consider weird. If you don’t know how to use chopsticks, you should practice before your trip. They don’t automatically give non-chinese people forks in China. 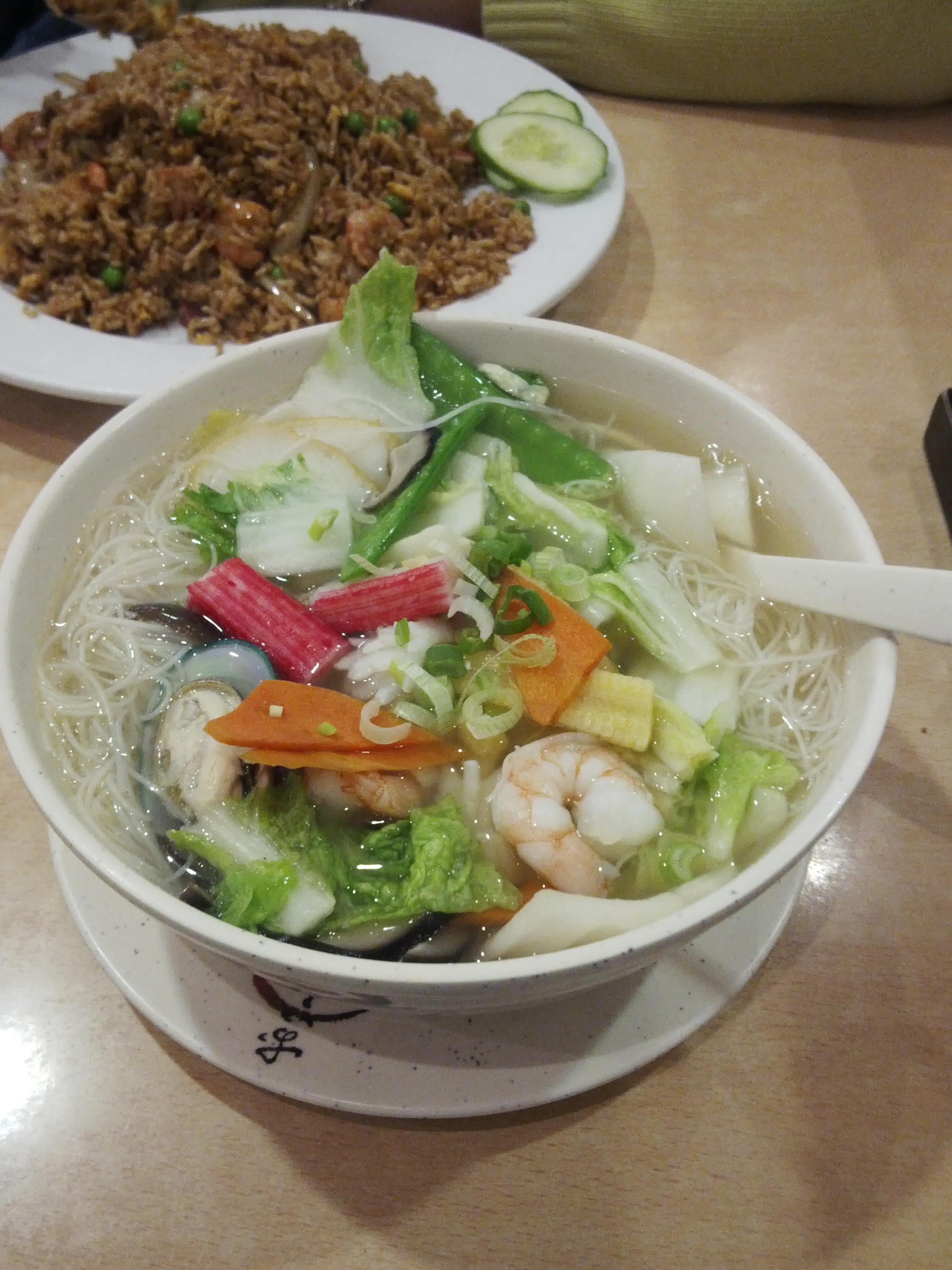 Look out for our next post on Chinese Visa requirements.

Share your travel experience by sending your stories to thewakaholic@gmail.com.

The British Virgin Islands, officially known as the “Virgin Islands” is a British Overseas Territory located in the Caribbean. Comprising four …
Read More