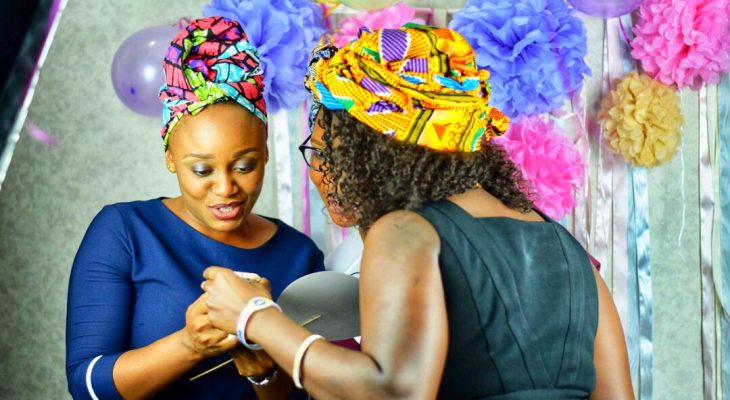 It is the holiday season and we’re going to have a lot of time on our hands. While planning your next move, it is a good idea to grab popcorn and watch some good travel movies that will inspire you.

This listing is subjective, not exhaustive and is in no particular order.

This movie is a comedy that zooms on a drug dealer who creates a fake family in order to transport drugs back from Mexico. It has great acting from Jason Sudeikis, Jennifer Anniston, and Emma Roberts as they all work together to create a movie that will leave you in tears.

It might not seem like your most conventional travel movie, but you can watch as they outsmart border patrol, and spend time with a DEA agent despite their RV being full of illegal drugs.

• The Secret Life of Walter Mitty

Ben Stiller stars in the role of Walter Mitty, a man who works for Life Magazine. He is the only one in contact with Sean O’Connel, the best independent wilderness photographer they are in contact with. The photographer recommends they use number 25 from his negatives, but it is missing.

Walter decides to go on the adventure of a lifetime to save his job, but along the way, he learns the importance of travel and chasing your dreams. You can use it as inspiration on your own journey to learn something new about yourself that impacts your life in a positive way.

Into The Wild is the true story of Christopher McCandless, a recent college graduate who gives away his live savings and hitchhikes to Alaska. He meets all kinds of people along the way, each with their own stories. In Alaska, he heads out into the wilderness to live on his own. His life is filled with random adventures and experiences while he makes his way up to “The Last Frontier”.

This is what travel is all about. Experiences, good and bad, make you who you are and long term travel is full of new experiences. The key is to not completely get in over your head (like Christopher did).

The Way is a heart-warming and beautiful story of a father who walked the Camino de Santiago trail in Spain, to honor his estranged son who recently died while trekking this trail. His experience was eye-opening and quite an emotional one, as he was compelled to make friends with total strangers as well as examine his life during his long800-kilometer long journey. The film features a pretty eclectic blend of characters, all trekking the long trail for their own personal reasons.

Steve Martin knocks this movie out of the park by acing his role as the main character in this movie. He plays a man who wants to find his way home for Thanksgiving, but after his flight is canceled he is forced to resort to alternative measures. He makes an unwanted friend along the way as together they take trains and a variety of cars to make it home in time for Thanksgiving. He ends up inviting his new friend to come home with him and eat with his family, which goes to show that even the worst person you could imagine on your travels could actually end up as your friend.

This movie follows the journey of a woman who marries a man for his title, then moves to Africa with him to start a coffee plantation. He cheats on her and is rarely home, so she is stuck putting in the work to keep everything afloat.

She eventually falls for a hunter and adventurer who takes her on a safari trip, and she gradually realizes what a huge mistake she made. She wants out of her marriage and to marry this man instead, and as she continues to live here her understanding of African culture grows with every day.

This awe-inspiring film is based on the memoirs of Che Guevara, from a time before he became an iconic Latin American revolutionary. Guevara (Gael Bernal) and his friend Alberto “Mial” Granado (Rodrigo De la Serna, Guevara’s real-life second cousin) climb atop a motorcycle and ride across South America for eight months and over 14,000 kilometers. The trip inspired the rest of Guevara’s incredible life. The movie will inspire you to learn more about the incredibly beautiful continent.

This movie stars Scarlett Johansson and Bill Murray, who are both amazing when it comes to acting roles in movies. It focuses on two individuals staying in Tokyo and how they feel lost in their current lives. It delves into their struggle to understand despite the language barrier, as well as the culture as a whole.

They become friends, despite some bumps in the road, and the bond they form together is one that cannot be broken. You will be encouraged to make your own friends in your upcoming adventure, despite not knowing the area or the culture, and maybe it too would stick like the friendship in the movie.

Standing in for real-life writer Robyn Davidson, Mia Wasikowska travels across the breathtaking landscape of Western Australia with only four camels and a beloved dog for company. Her occasional human visitors include a photographer for National Geographic (Adam Driver), an indigenous Australian elder named Mr. Eddy who guides her through sacred lands, and various tourists who come to gawk at the so-called Camel Lady. Davidson’s solo trip was beyond the pale for a woman in the ’70s, but it’s still incredibly inspiring today. We’ll just leave the camel-training to someone else.

• A Map For Saturday

A Map For Saturday is a travel documentary that follows one man as he quits his cushy job with HBO to travel around the world for a year and live out of his backpack. It shows the different ways people travel and gives an accurate picture of what it is like to vagabond around the world long term. You get to experience both the ups and downs of his trip at a very personal level. If you ever thought of doing something like this, the movie will show you what the experience is really like. It also shows you that anyone can travel cheaply if they really want to. The only thing stopping you is YOU.

There you have it; a list of travel movies that should inspire your travels around the world.

Sourced from: https://www.imdb.com/list/ls070653194/ and https://www.thetravel.com/travel-movies-get-excited-next-adventure/

As we approach the end of the year, you may want to start planning your vacation to avoid …
Read More