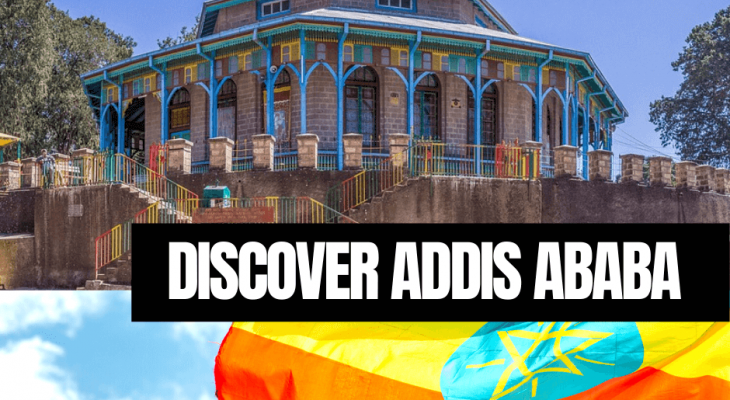 Located in East Africa, Addis Ababa is the capital of Ethiopia.

The land where the Great River Nile runs. Addis Ababa is a city of nature, wildlife, and monuments. A city of beautiful women and splendor.

The Headquarters of the African Union, the political capital of Africa.

Addis Ababa, the city of the great 20th century Emperor Ras Tafari. The descendant of King Solomon of Israel and the Queen of Sheba.

A mild-mannered man who took the name Haile Selassie I on his coronation day. The emperor with the Lion insignia, guarded by Lions and Cheetahs.

The man worshipped as the reincarnation of Jesus Christ and called the Conquering Lion of the Tribe of Judah by members of the Rastafarian sect in Jamaica who named their religion after him.

Haile Selassie the man who defeated the invading Italian army in 1941. Led by the Fascist Italian Dictator Benito Mussolini

There is a land called Addis Ababa

Where the Ark of the Covenant resides. Taken away from Jerusalem to Ethiopia by Menelik, son of Solomon.

The ark harboring the two stone tablets of 10 commandments delivered by God to Moses at Mount Sinai according to certain claims.

A city of cafes, traditional coffee stalls in bars and restaurants

A city of art and fashion

A city of iconic cathedrals

A city of dancers

A city of museums

A city of injera, the local food

Explore the sights and sounds of the city. 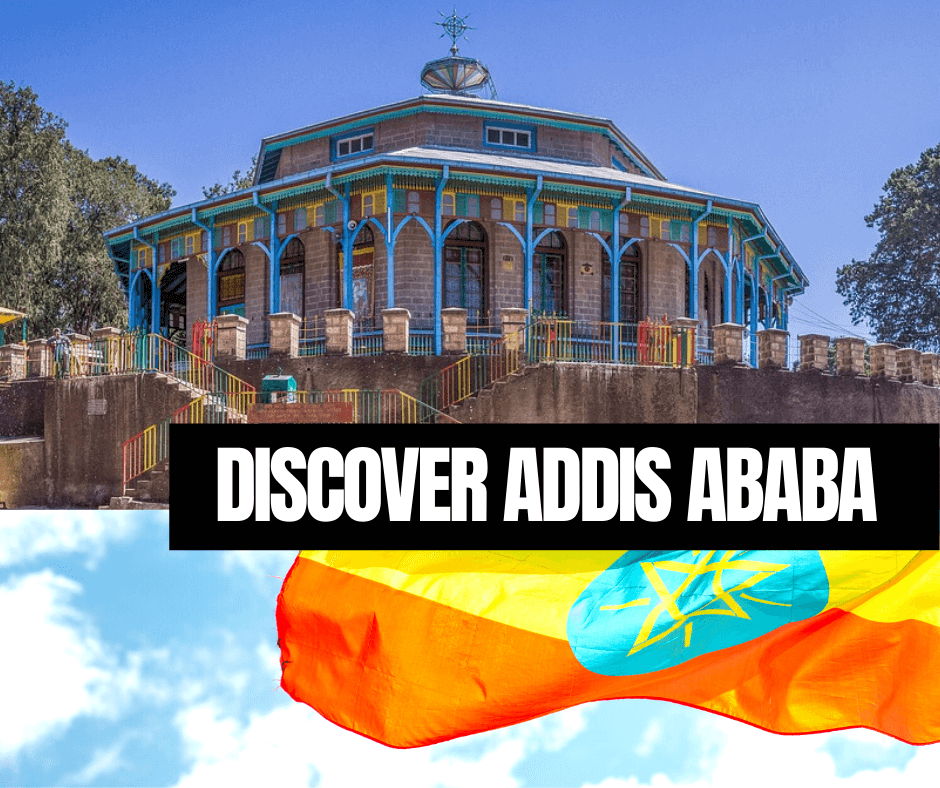 The world is a vast place with a legion of interesting places to visit. There are sights and …
Read More

Although rich in vast oil wealth and other natural resources, Equatorial Guinea is one of the least visited …
Read More