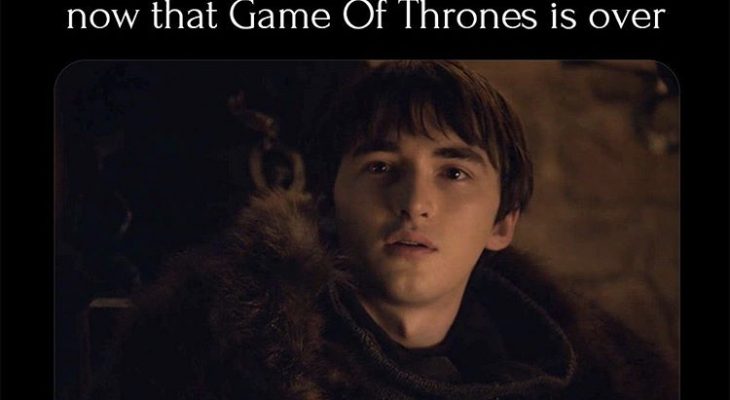 The popular Game Of Thrones TV series show was in its eighth and final season and fans were reeling from the suspense. Have you watched the show? If yes, you should be very familiar with Westeros.

Westeros is the fictional continent that houses the seven kingdoms -The North, The Iron Islands, The Vale, The Westerlands, The Stormlands, The Reach and Dorne. Have you ever wished you could visit Westeros and explore the different parts of the continent?

This is the time, let’s travel!

Before we travel let’s remember that Westeros has a hilly and mountainous terrain so we would have to go along with our hitching boots.

Let’s board a plane and land on Kings landing airport.

From there we would move to the palace to pay homage to the ruler on the Iron throne located in the red keep. We don’t know who is currently sitting on the Iron Throne. Is it Jeoffrey? Cersie? We will find out soon enough!

Kings landing the capital of Westeros looks a little drab but there are so many people here. It is a mix of rich elites and nobles, and poor folk.

One wonders if we would find a hotel accommodation here. One wonders what type of meal we would be served here…

Let’s leave Kings landing and travel to Winterfell in the north.

Winterfell has high enormous walls with many towers covering large expanses of land. Are we going to meet the Starks here? Maybe Sansa Stark and Arya Stark would welcome us to their castle. Or maybe the three-eyed raven, – Bran Stark will creep up behind us in his wheelchair scaring us…

What kind of meal would they offer to us?

Our journey through Westeros would be on horseback. We would hire several horses and armed soldiers to protect us.

Casterly Rock is our next point of call. We would meet the Lannisters here…

Casterly Rock is carved out of solid rock so we should look forward to seeing some rocky terrain. The hills are lined with veins of gold, so we should also be on the lookout for gold. We could go to the market and purchase gold items as our souvenirs.

We can’t visit Westeros without going on a ship cruise in Riverrun. Riverrun has many rivers crossing through it. We would relish a boat ride on any of the Trident, The Tumblestone, the Blackwater Rush, and the Green Fork rivers. Being a very fertile land, we should look forward to being treated to a feast of foods!

Let’s not forget to pay a visit to The Wall and Castle Black to check up on Jon Snow and members of the Night’s watch. Maybe we would get a glimpse of some wildlings trying to scale the 700ft wall…

Westeros is a huge continent and travelling across it will demand a lot of resources and commitment from us. On horseback, it will take us several months to explore the continent.

Phew! This is why we are better off travelling in our imagination.

Plan Carefully: When you plan to travel with children, understand that children seldom adjust to discomfort. They often …
Read More