Home
Travel Adventures
My Experience at Airports in the USA 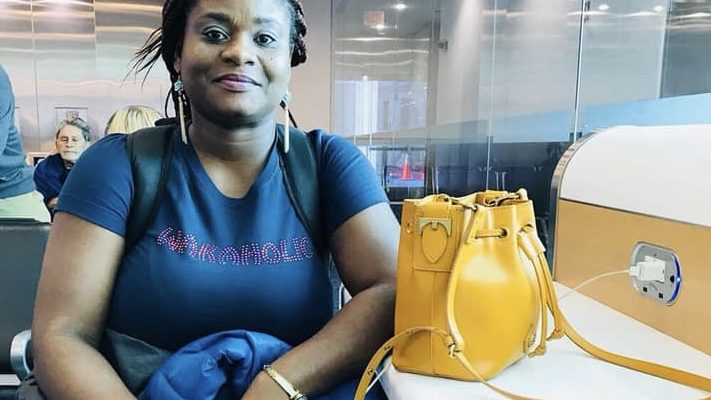 Emma is a passionate traveller and a serial entrepreneur.

Here is a review of her experience travelling within the U.S.A.

I love airports. It never gets old seeing the planes take off and land. I am never afraid of long layovers, especially at big and passenger-friendly airports. Travelling within the United States has been quite eventful, as I have explored different airports.

Here are some of my experiences while travelling through these airports:

I read an article on Facebook naming the worst airports across the United States. Many who responded to the Facebook post described EWR as one of the worst airports in the United States. At that time, I was considering flying into New York, and JFK seemed very expensive, therefore, landing in Newark was a cheaper option.  But I considered the bad reviews as well as the transit time to JFK to connect another flight. It wasn’t convenient.

I missed my direct flight to Washington DC (IAD) and was re-routed through Newark. I arrived at Newark and saw an entirely different airport from what I read about.  The airport was beautiful, the sitting area was convenient, and the tables had tablets where you could pay, and work online.  Most of the bad reviews were in respect of poor customer service but I didn’t experience any of that. I would definitely love to land there again.

I had really high expectations of San Francisco Airport but I was disappointed. Nevertheless, I liked the runway which was sandwiched between bodies of waters, such that at landing and take off, the wings of the plane span across, making it a sight to behold.  It was beautiful to see this.

Big, beautiful, clean and busy airport with many places to eat.

Orlando International Airport may seem less busy when you arrive, but the departure is a big thing. You must get there early to go through Transport Security Administration (TSA) so you don’t miss your flight. The airport is beautiful with a tinge of green rug everywhere.

I didn’t have a pleasant experience at JFK.  The Qatar airline wing at the time was terrible. It had nowhere to eat and the convenience was a pain.

This is definitely one of the busiest airports in the world.

This is my favorite airport. It is an airport where you are treated as a diplomat. It is definitely my preferred airport, particularly for international flights in and out of the USA.

Just like Brazil, Cuba has its own sculpture representing Jesus of Nazareth on a hilltop overlooking the bay …
Read More

When we talk about travel, we tend to focus on touring experiences. We often neglect those behind the …
Read More