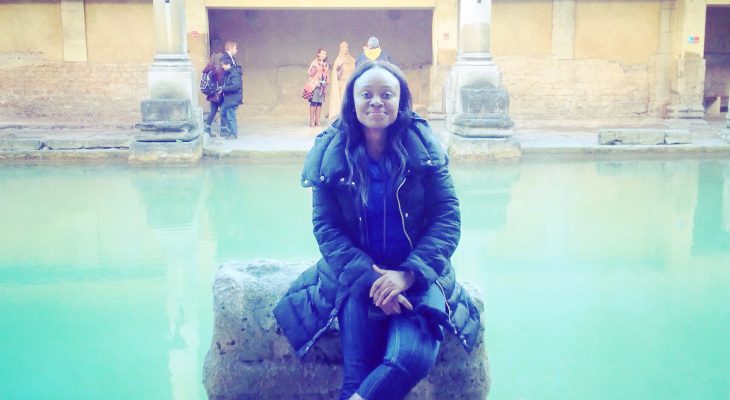 Bath is a town set in the rolling countryside of southwest England, famous for its natural hot springs, Roman period baths, medieval heritage and 18th-century Georgian architecture. It became a World Heritage site in 1987 and is the oldest of England’s principal tourist destinations.

While in Bath, we visited the Roman Bath, which is one of the most visited sites in the United Kingdom and explored its unique architecture. The museum at the site of the original Roman Baths includes The Great Bath, statues and a temple. 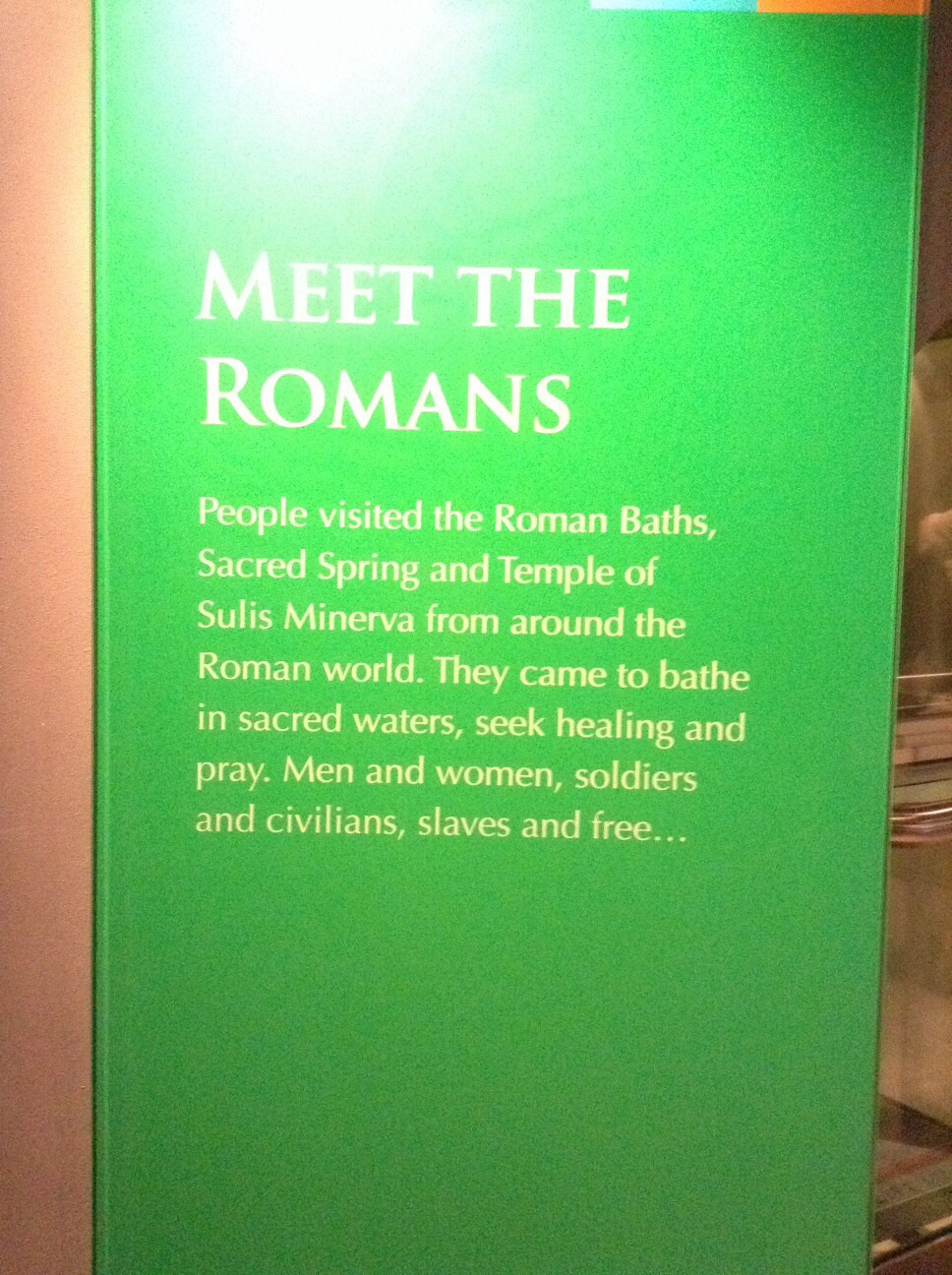 We also explored the city on foot and had lunch at Sally Lunn’s Refreshment House & Museum, one of the oldest houses in Bath which serves the most famous local delicacy; the Original ‘Sally Lunn’ Bun. Sally Lunn’s is much more than a world famous tea and eating house, it also houses a Museum which opens daily, showing the original kitchen used by the legendary young Huguenot baker Sally Lunn in Georgian Bath to create the first Bath bun.

I put together some pictures that can tell my story. 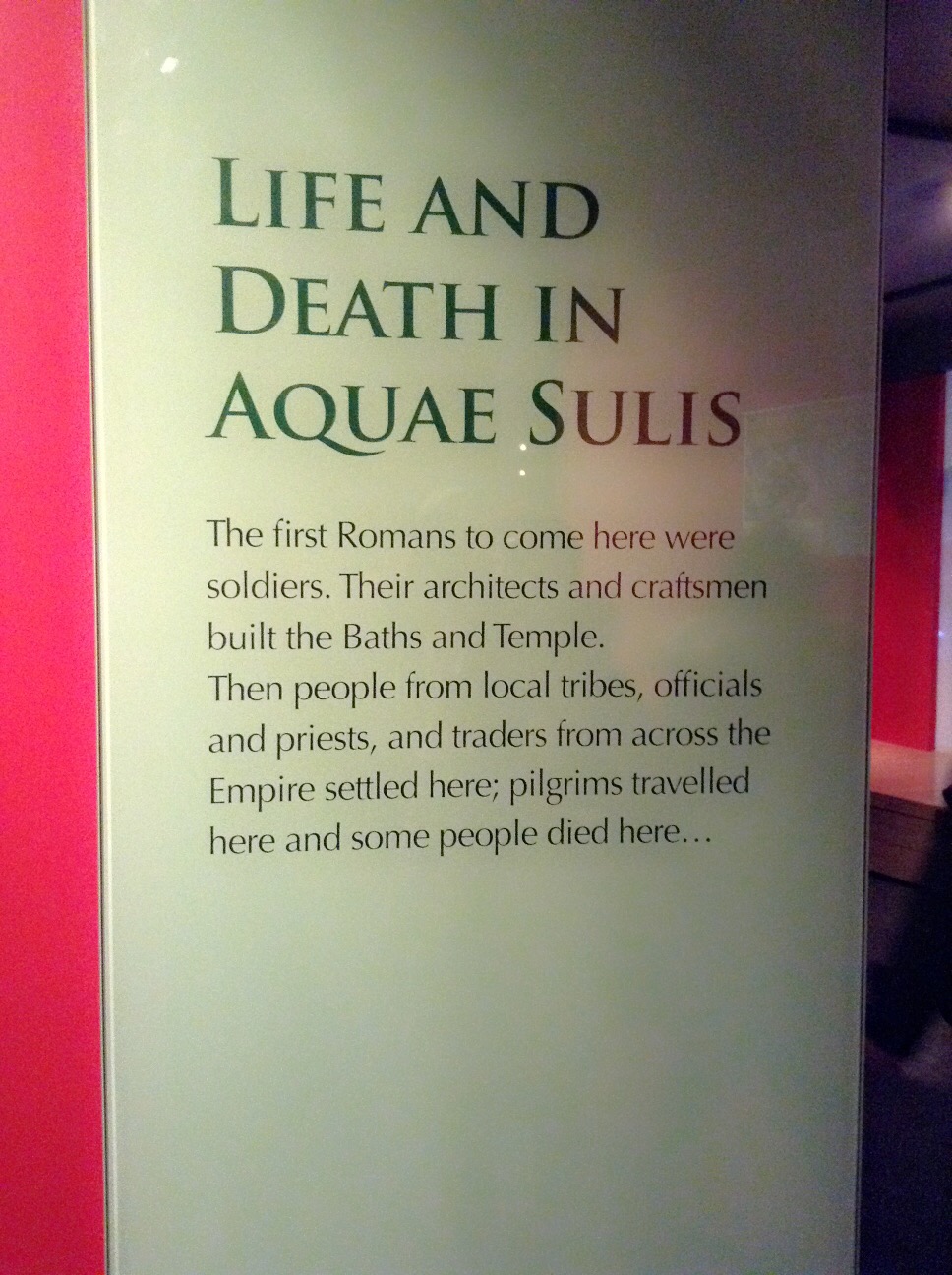 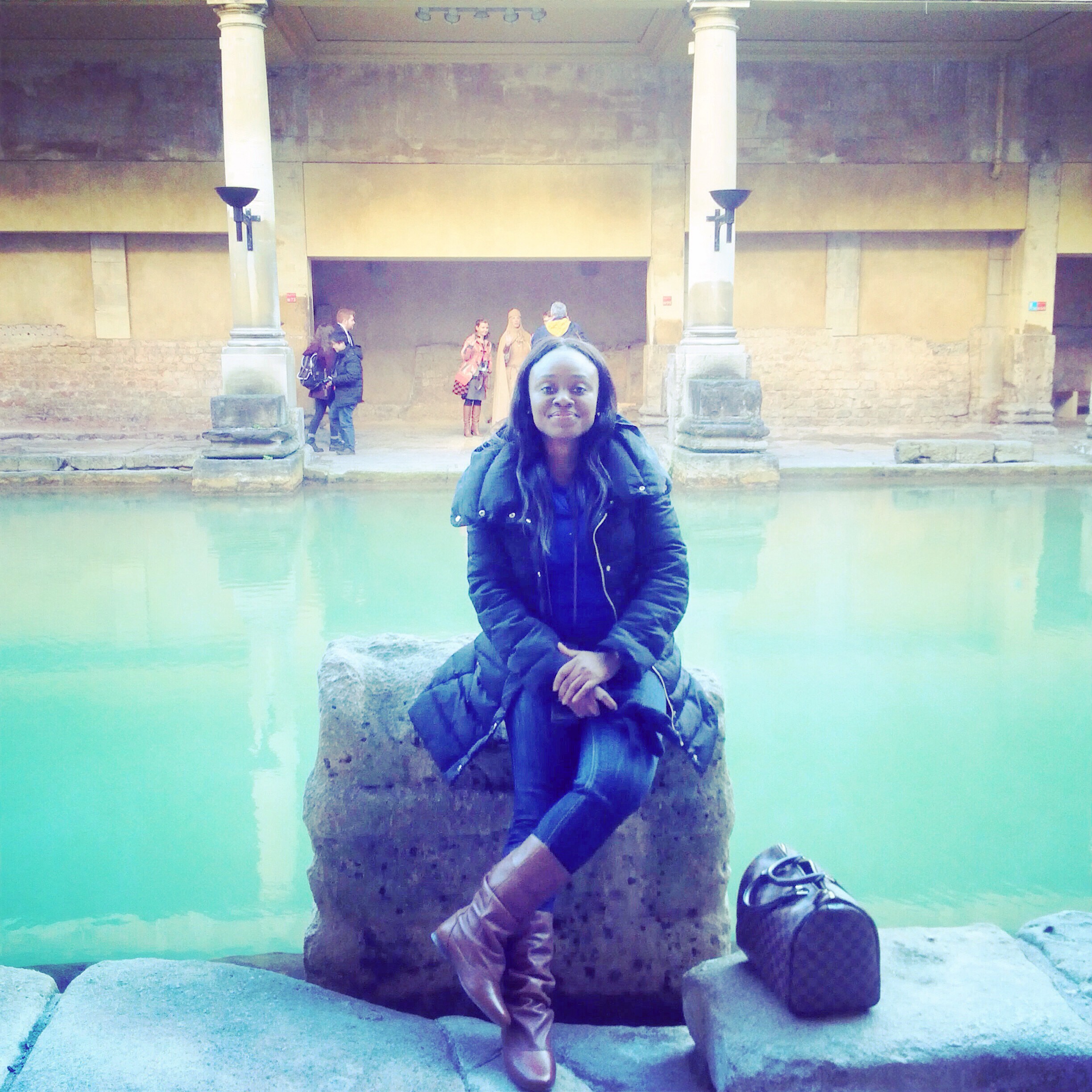 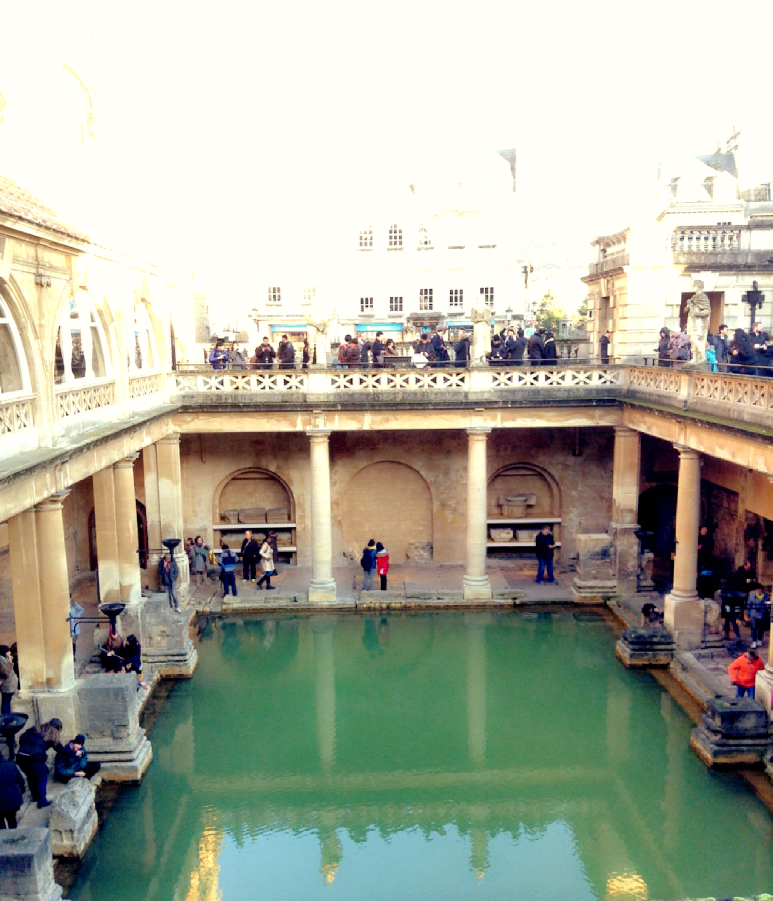 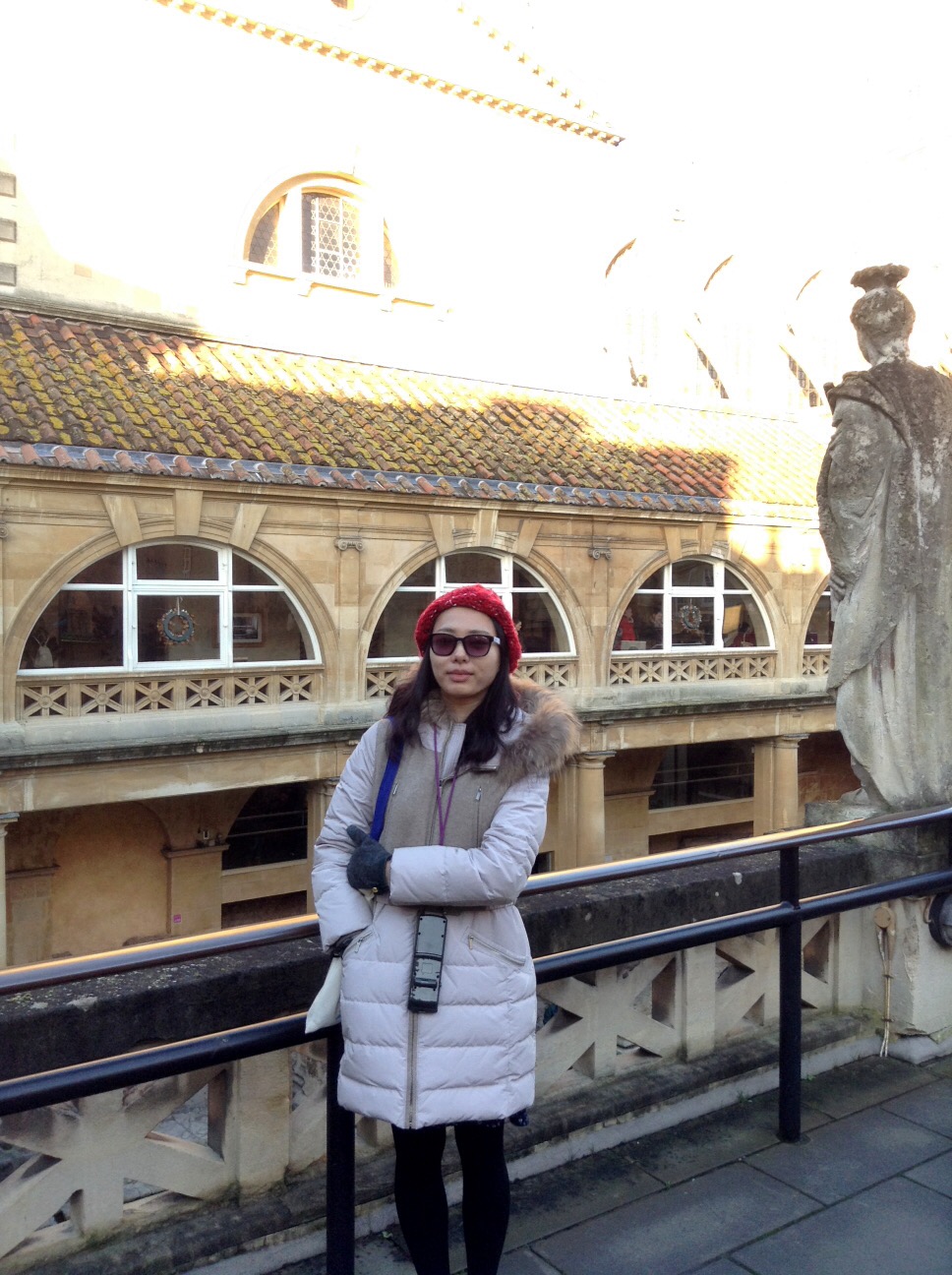 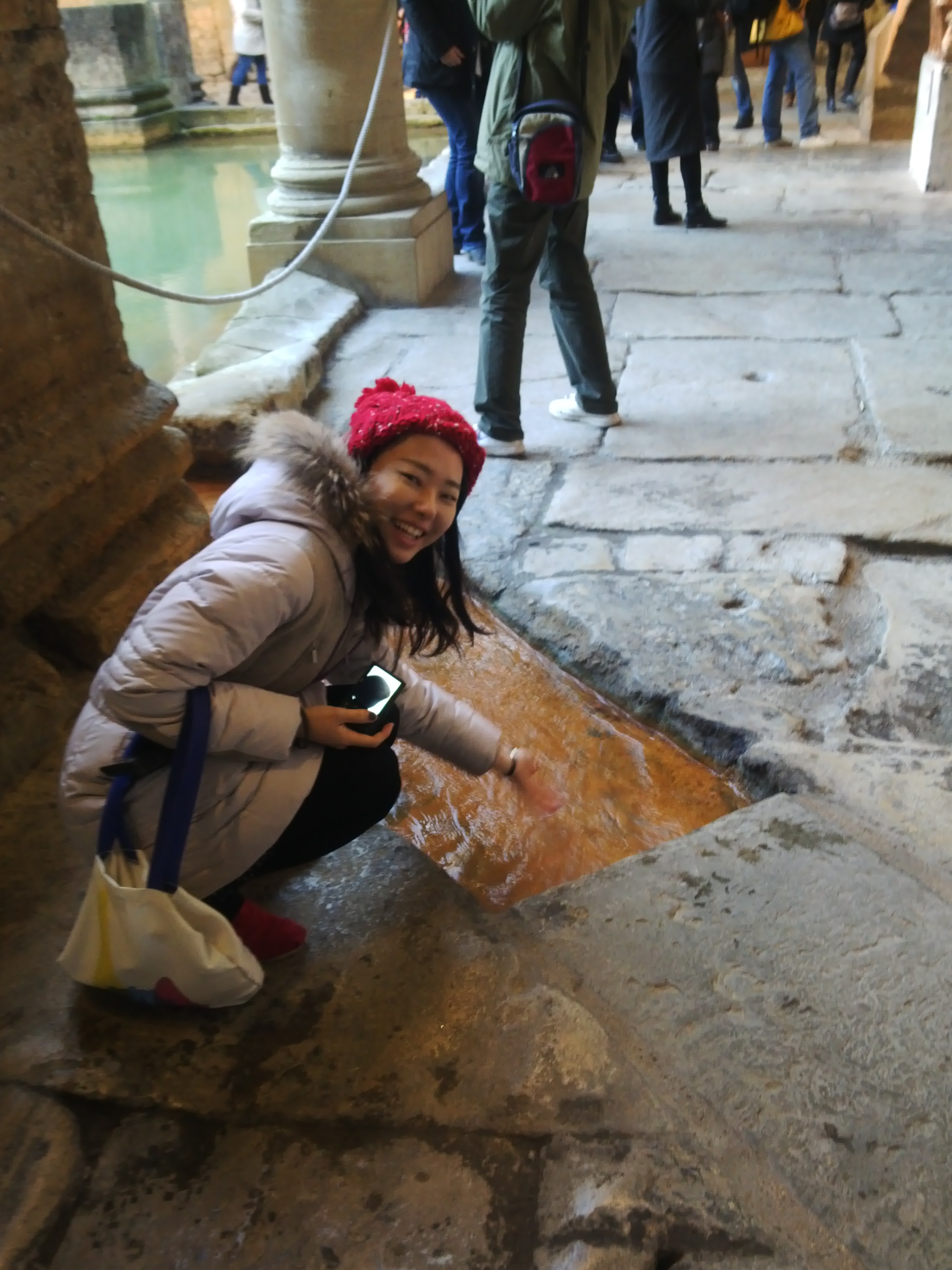 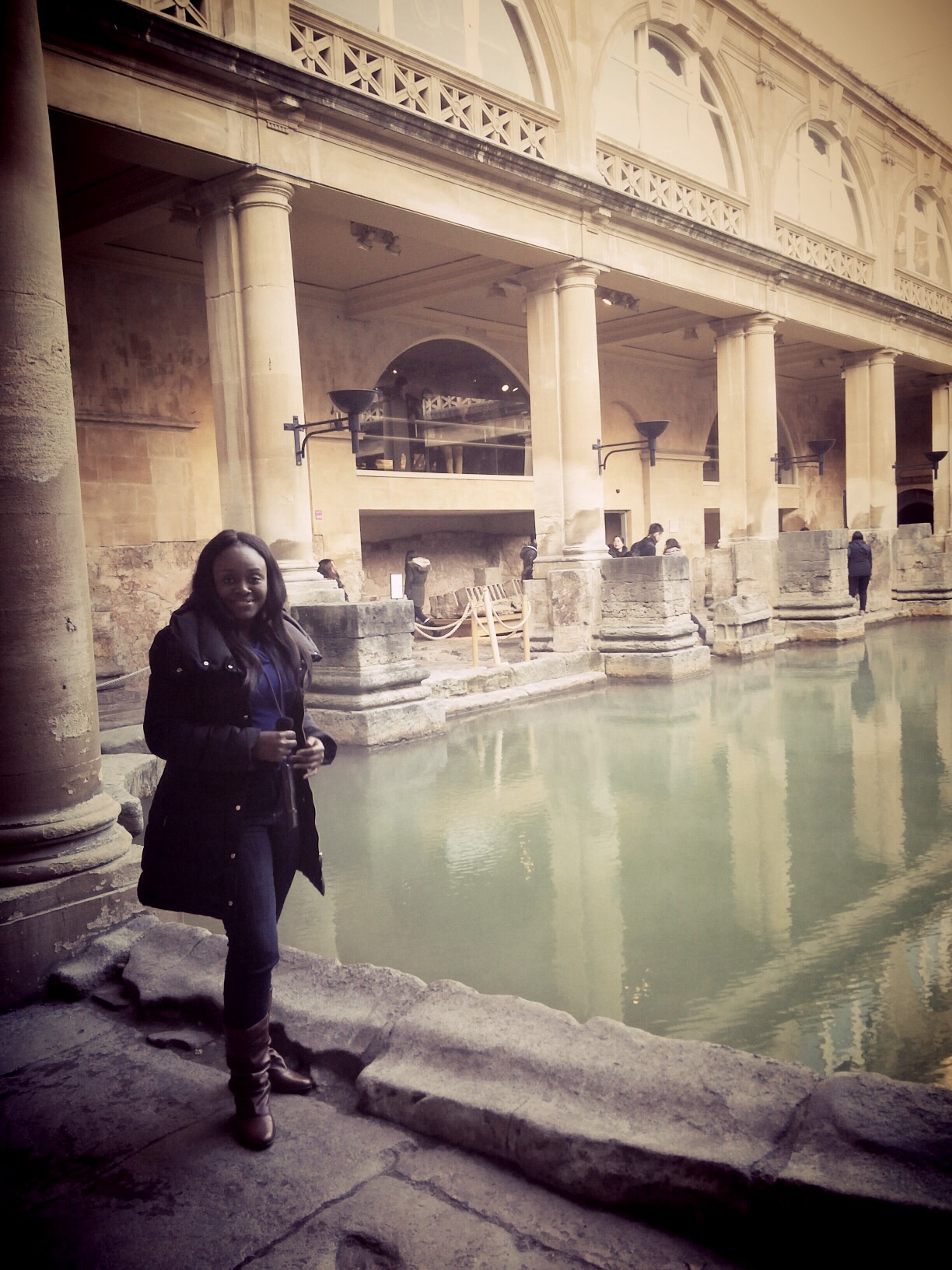 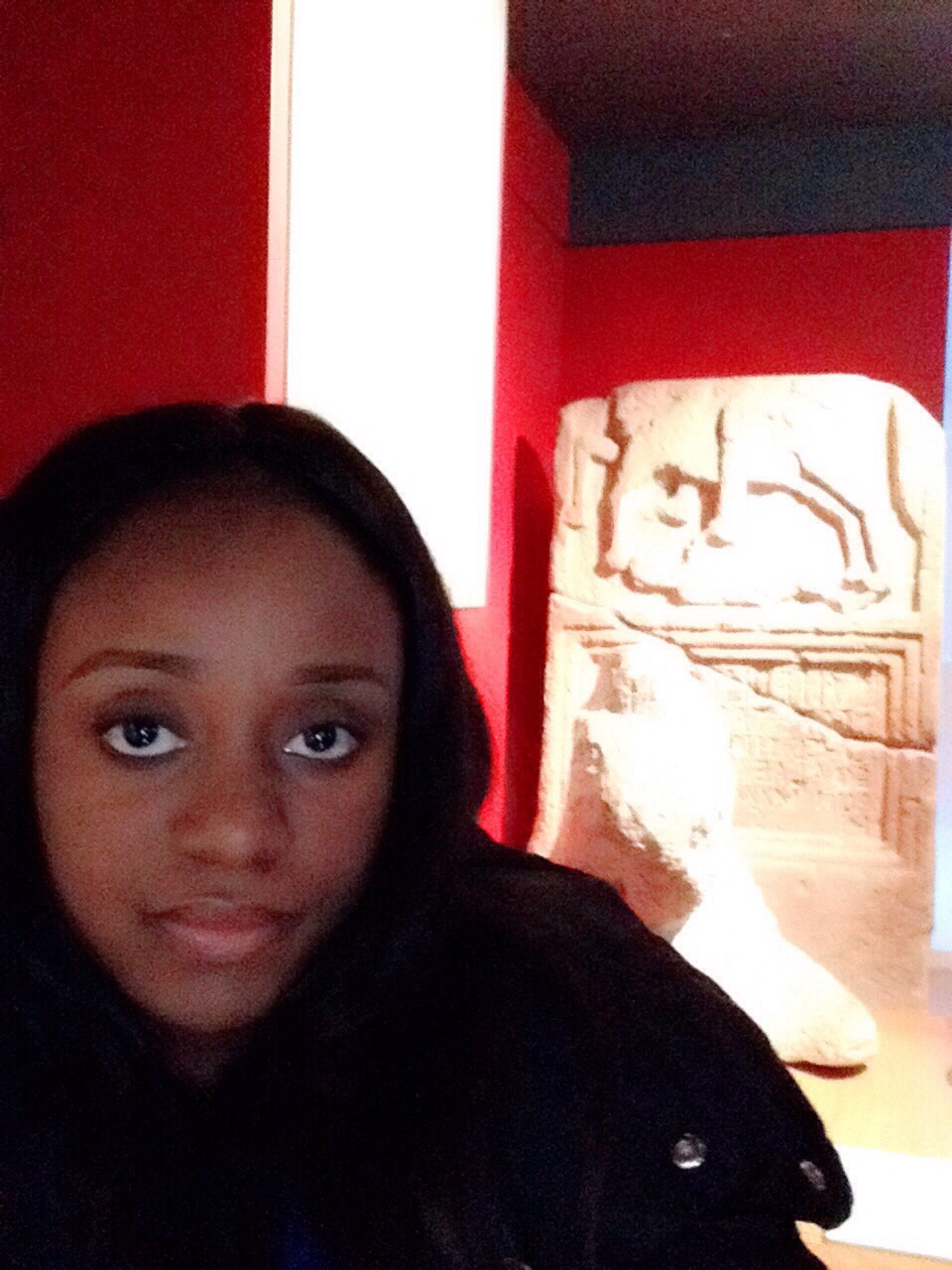 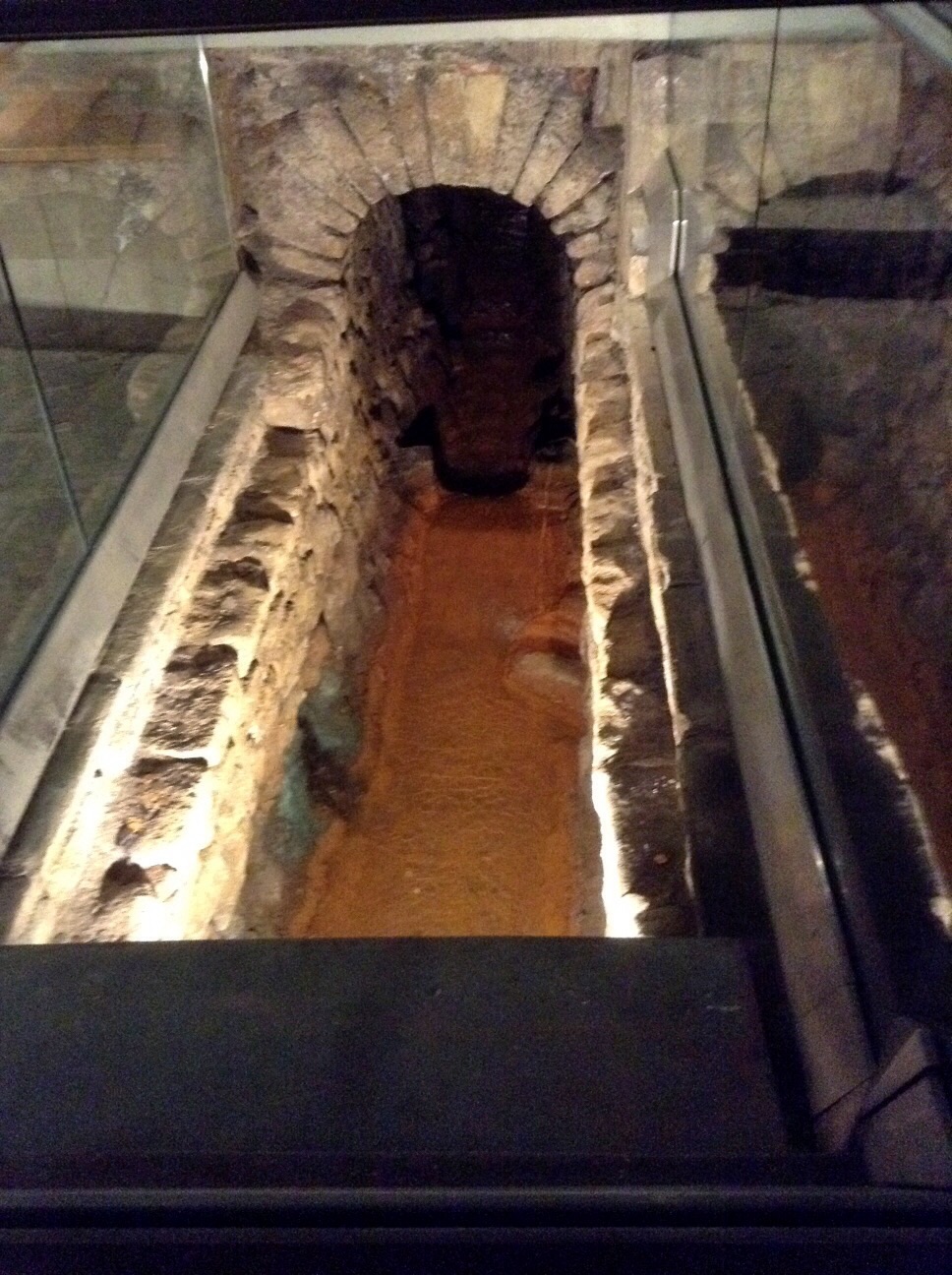 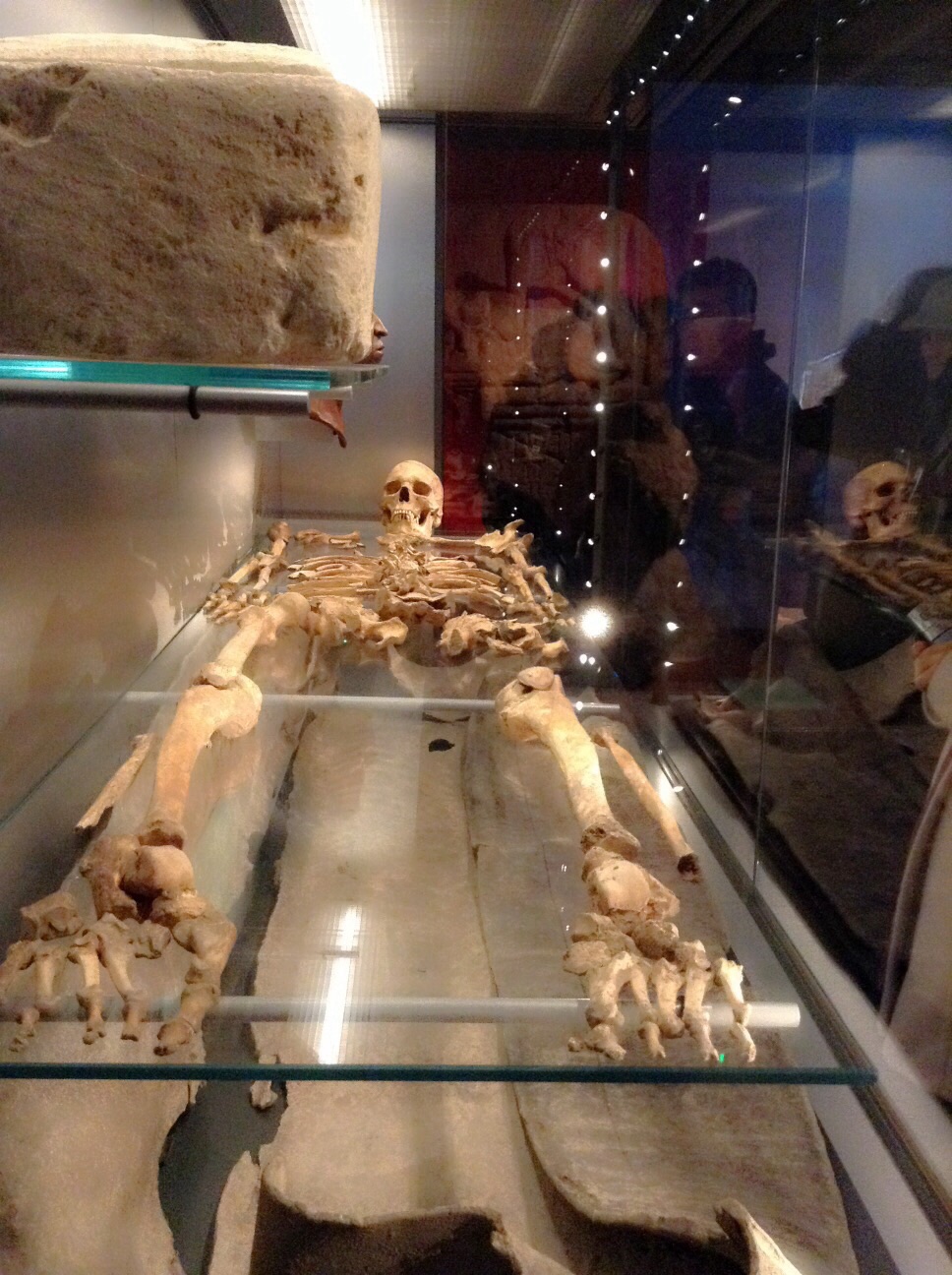 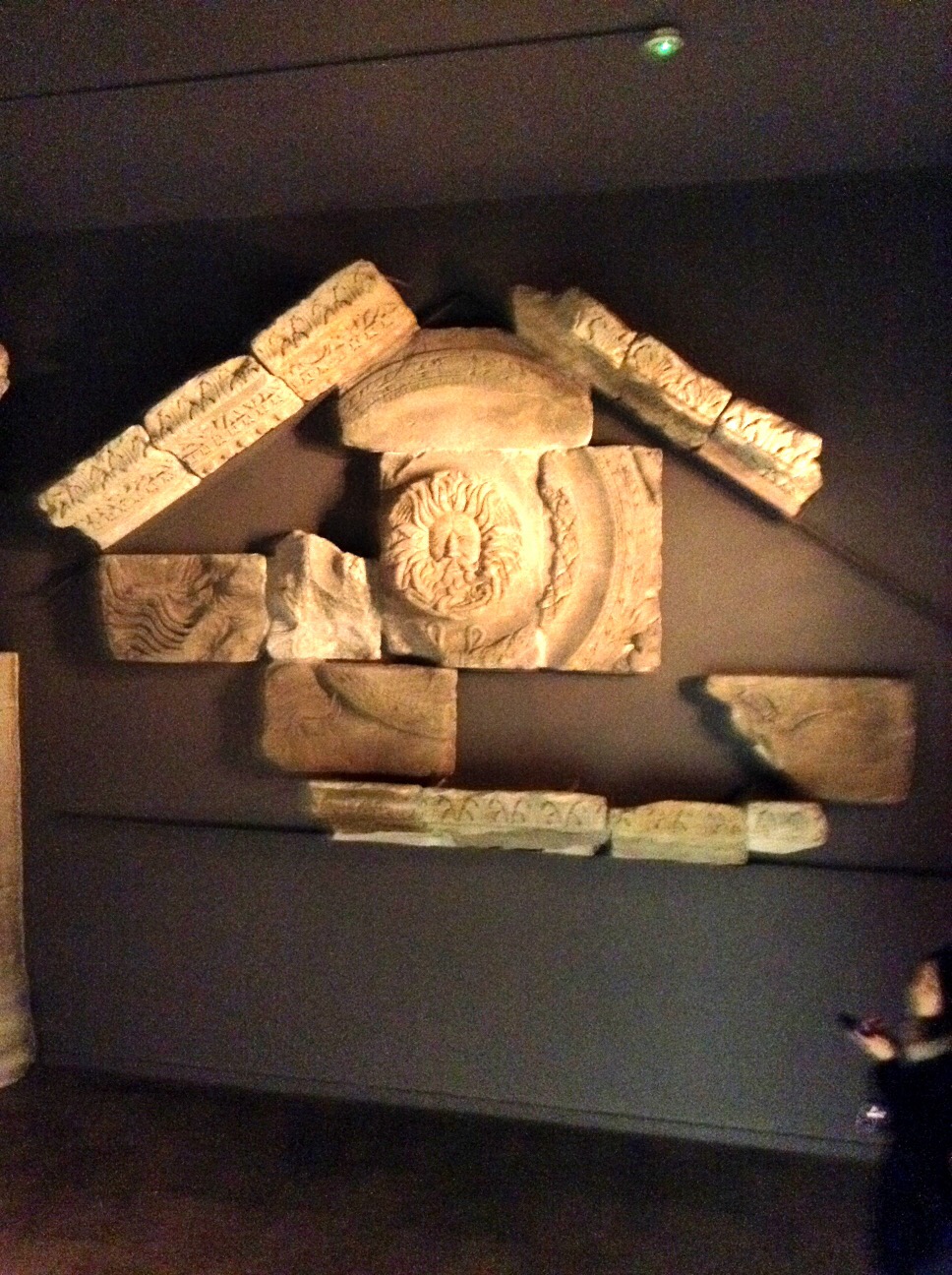 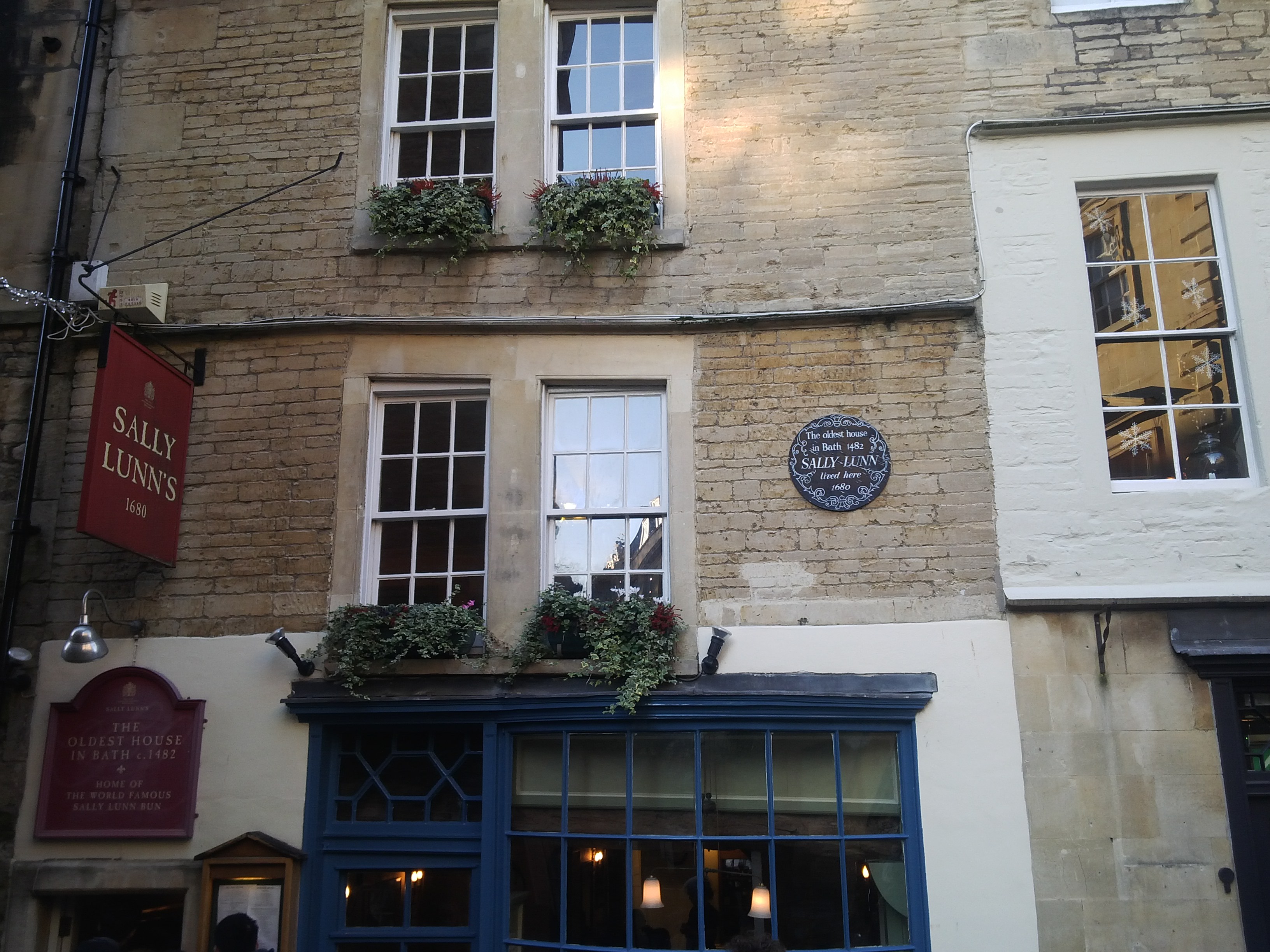 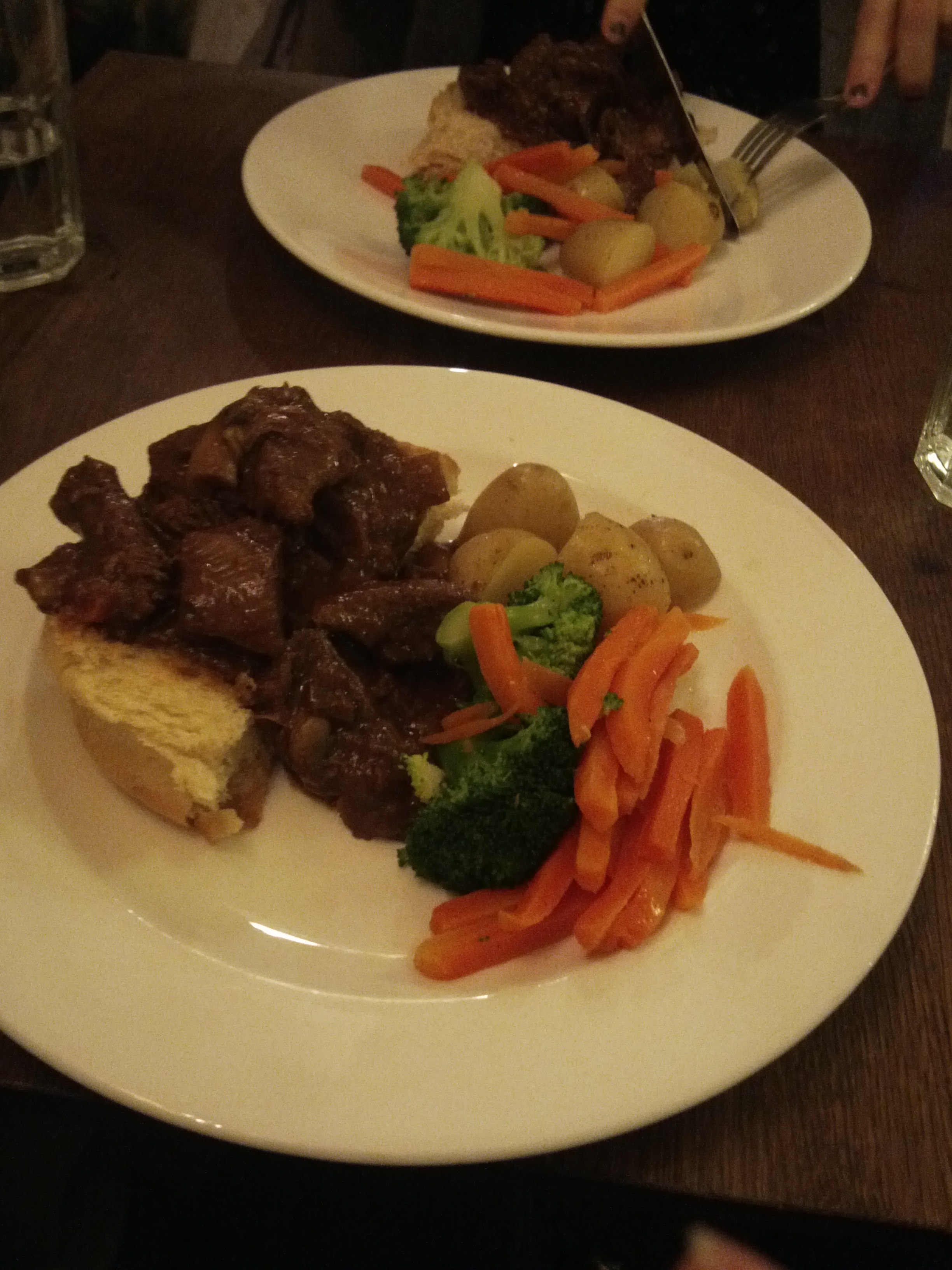 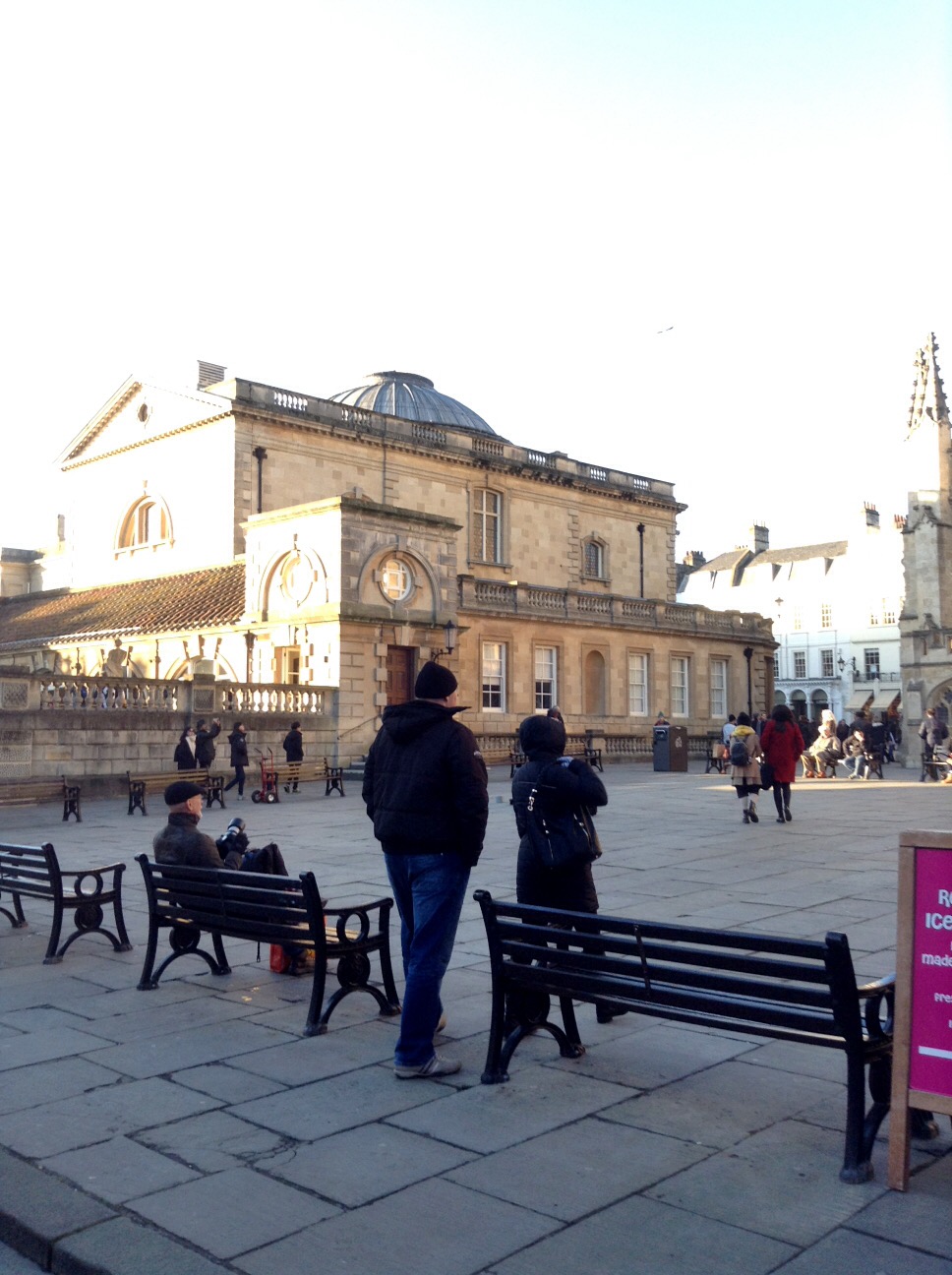 It’s Day 3 and my last day in Vegas. Honestly I feel like I need more time to …
Read More

How did you spend your weekend? I had an amazing experience with the happiest people on earth when …
Read More