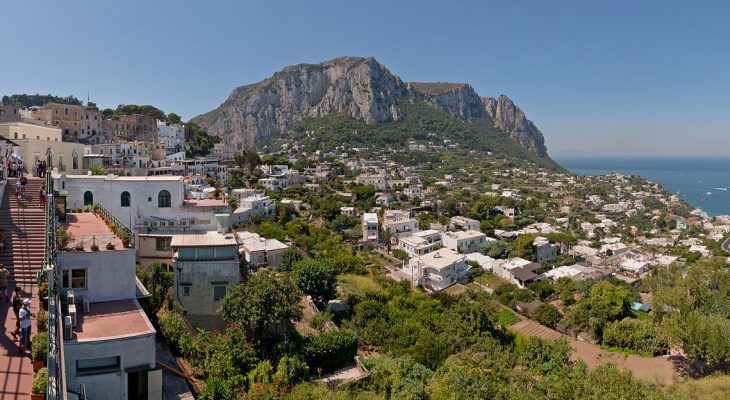 Capri is a luxurious Island in the South of Italy. It is known for its rugged landscape, upscale beach resorts, expensive bars and fancy restaurants and is a famous tourist destination for both Italians and foreigners.

Capri has twelve churches, seven museums and several monuments. The most visited attraction in Capri is the Blue Grotto. It is a special cave, discovered in the 19th century by foreign tourists and has been a phenomenon ever since.

Some of the main features of the island include the Marina Piccola (the little harbor), the Belvedere of Tragara (a high panoramic promenade lined with villas), the limestone crags called sea stacks that project above the sea (the Faraglioni), the town of Anacapri, and the ruins of the Imperial Roman villas.

Villa Jovis – is a Roman palace built by emperor Tiberius and completed in AD 27. The ruins of Villa Jovis offer an insight into the former grandeur of the complex, with the remains of many of its limestone walls showing an outline of the rooms. 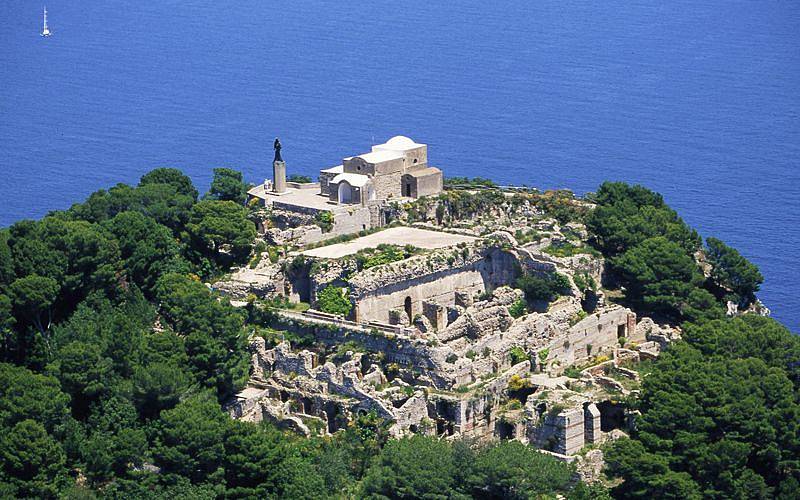 Villa San Michele- was built around the turn of the 20th century by Axel Munthe, a Swedish physician and author. The villa and its grounds sit on a ledge at the top of the Phoenician Steps built between Anacapri and Capri. 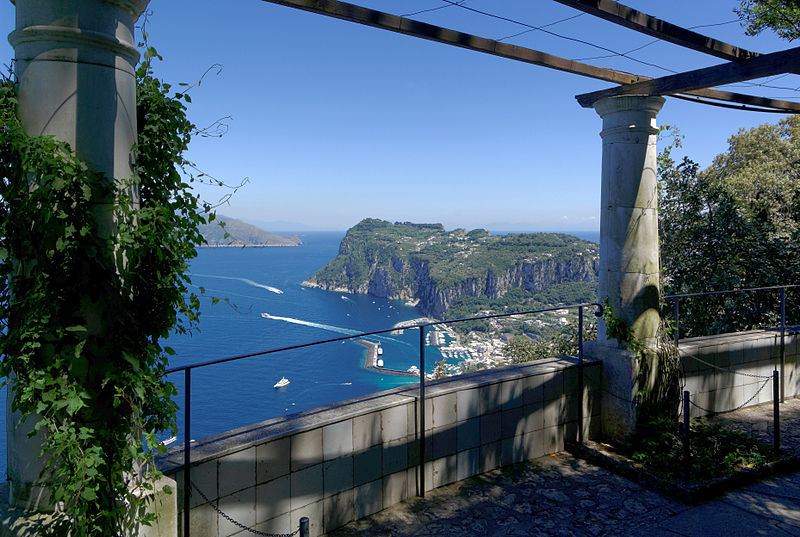 Monte Solaro- is a mountain on the island of with an elevation of 589 m. Its peak is the highest point of Capri. 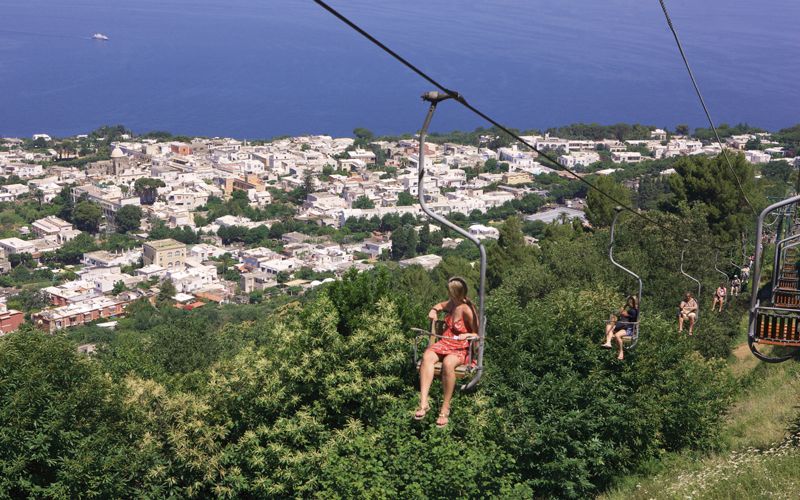 Marina Piccola -this is the best beach spot located on the southern side of Capri. 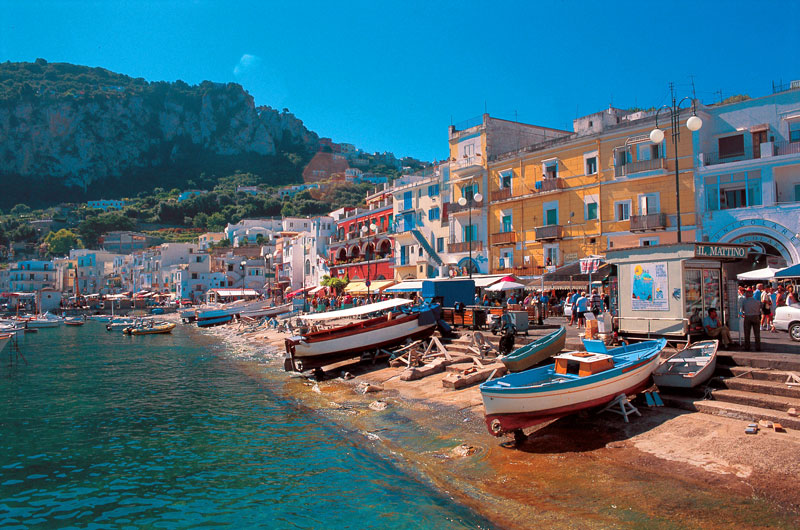 Church of San Michele Arcangelo (Chiesa di San Michele Arcangelo)- is a very nice example of baroque style. It was built in 1719 and received a “monument” designation due to its notable majolica floor mosaic depicting the expulsion of Adam & Eve from paradise, by artist Leonardo Chiaiese. 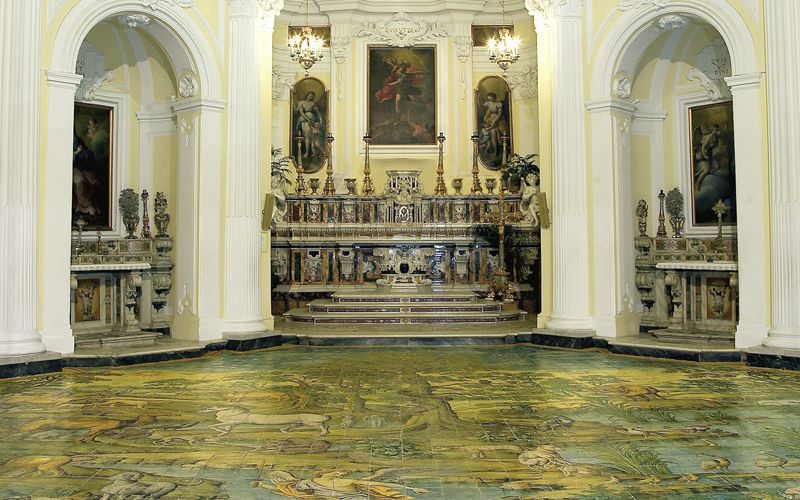 The Sunrise – If you take the early ferry from Naples, then as you travel to Capri, the sun rises over the mountains. The sky turns from deep violet to pink to orange to gold. 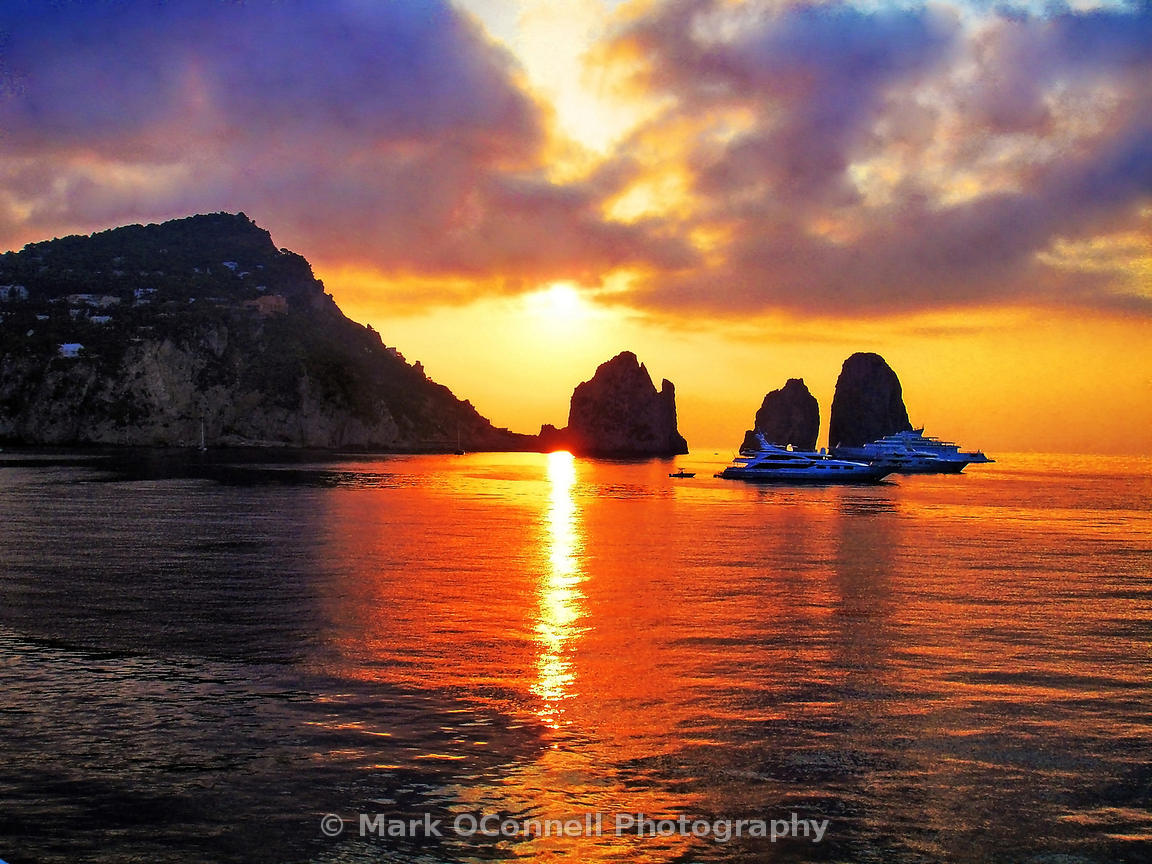 Have you been to Capri? Share your experience here.

Seychelles is an archipelago and country in the Indian Ocean. It comprises of 115 islands located off the eastern coast of …
Read More

Cape Town is a beautiful coastal city in South Africa. As the capital of the Western Cape Province …
Read More

Are you planning a trip to Europe? To guide you, we have identified seven of our favorite European …
Read More