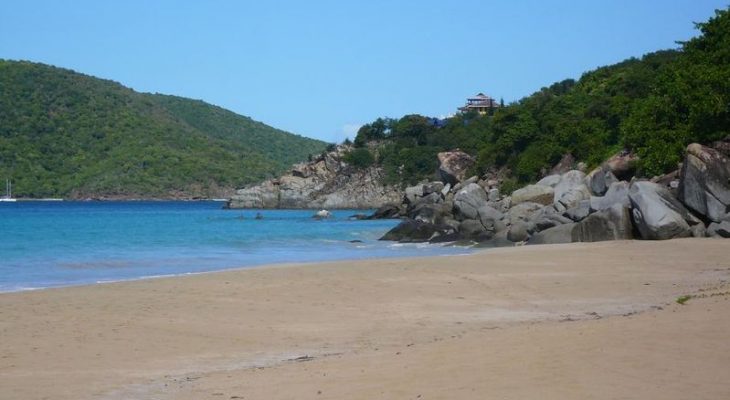 The British Virgin Islands, officially known as the “Virgin Islands” is a British Overseas Territory located in the Caribbean. Comprising four main islands known as Tortola, Virgin Gorda, Anegada and Jost Van Dyke along with over fifty other smaller islands and cays.

British Virgin Islanders are classed as British Overseas Territories Citizens and though the territory is not part of the European Union and not directly subject to EU law, its citizens are deemed to be citizens of the EU as well. 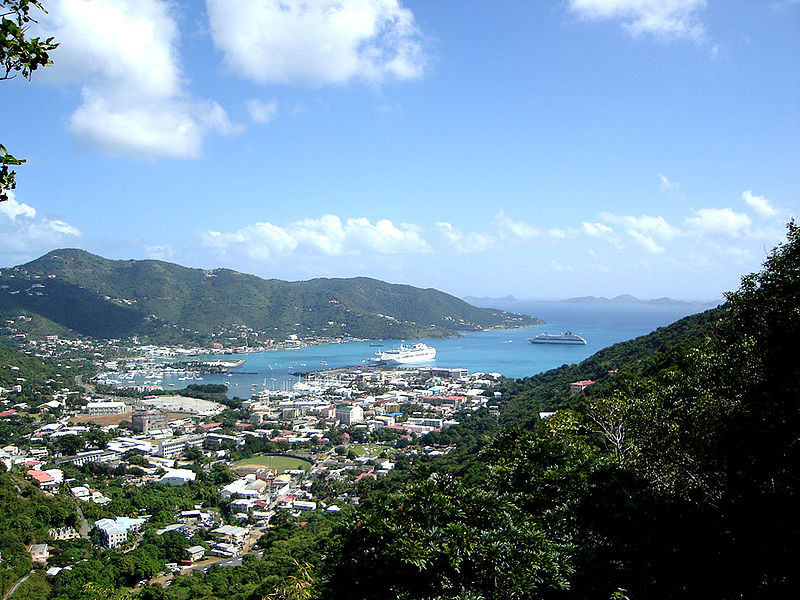 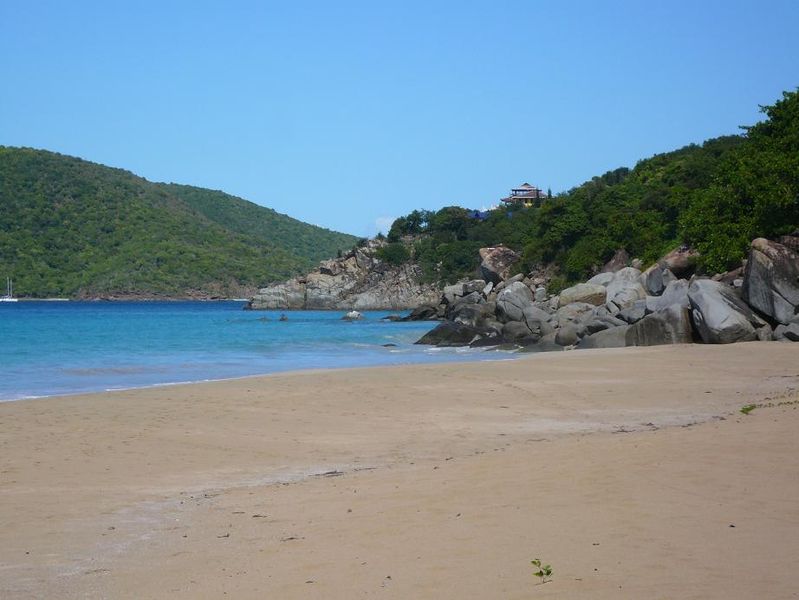 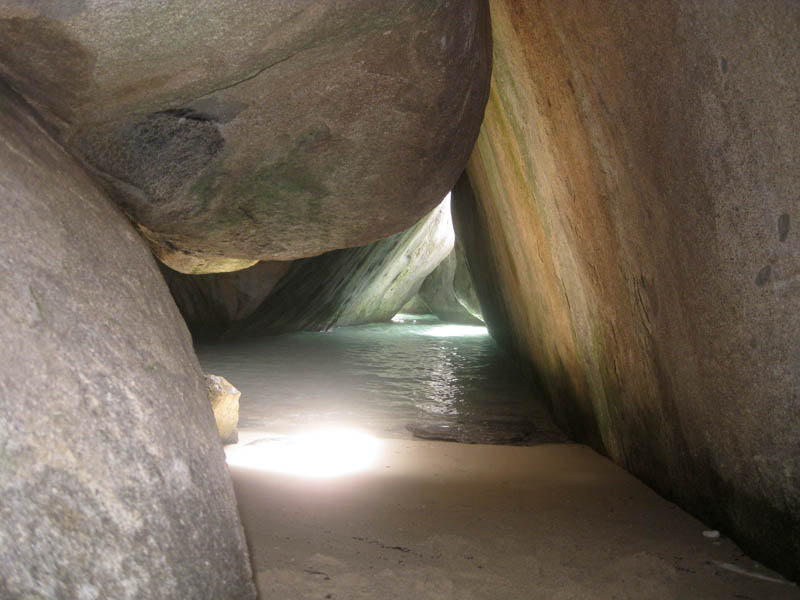 Eze is a tiny village in south-eastern France. This charming destination which is often described as the ‘eagle’s …
Read More