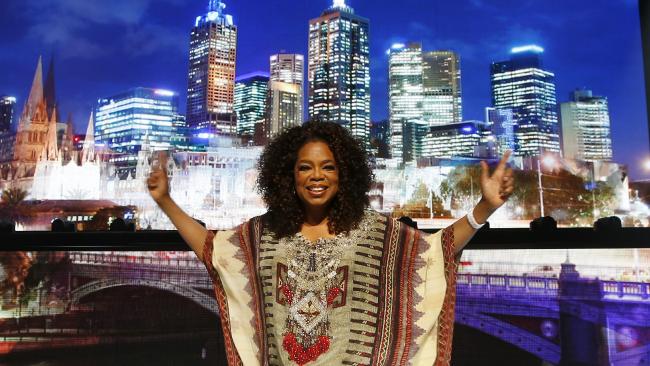 What is on your bucket list??? Top on my list is the Australian City of Melbourne. Australia is an island country known for its beautiful coastal areas. It is bordered by Papua New Guinea, Indonesia and East Timor to the north, the Solomon Islands and Vanuatu to the north-east and New Zealand to the south-east. Australia is a developed country and one of the wealthiest in the world.

Melbourne is a city in the Australian State of Victoria and the second most populous city in Australia. It is known as the cultural and sporting capital of Australia with Victorian-era architecture, extensive shopping, museums, galleries, theaters, and large parks and gardens. The city attracts many tourists every year for good reasons. 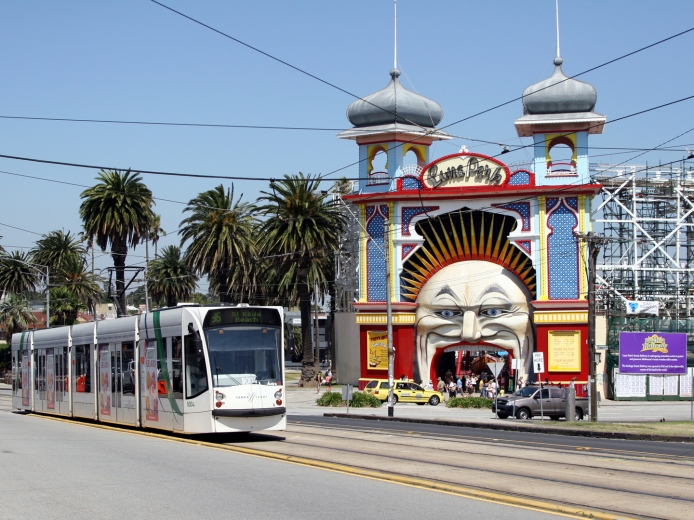 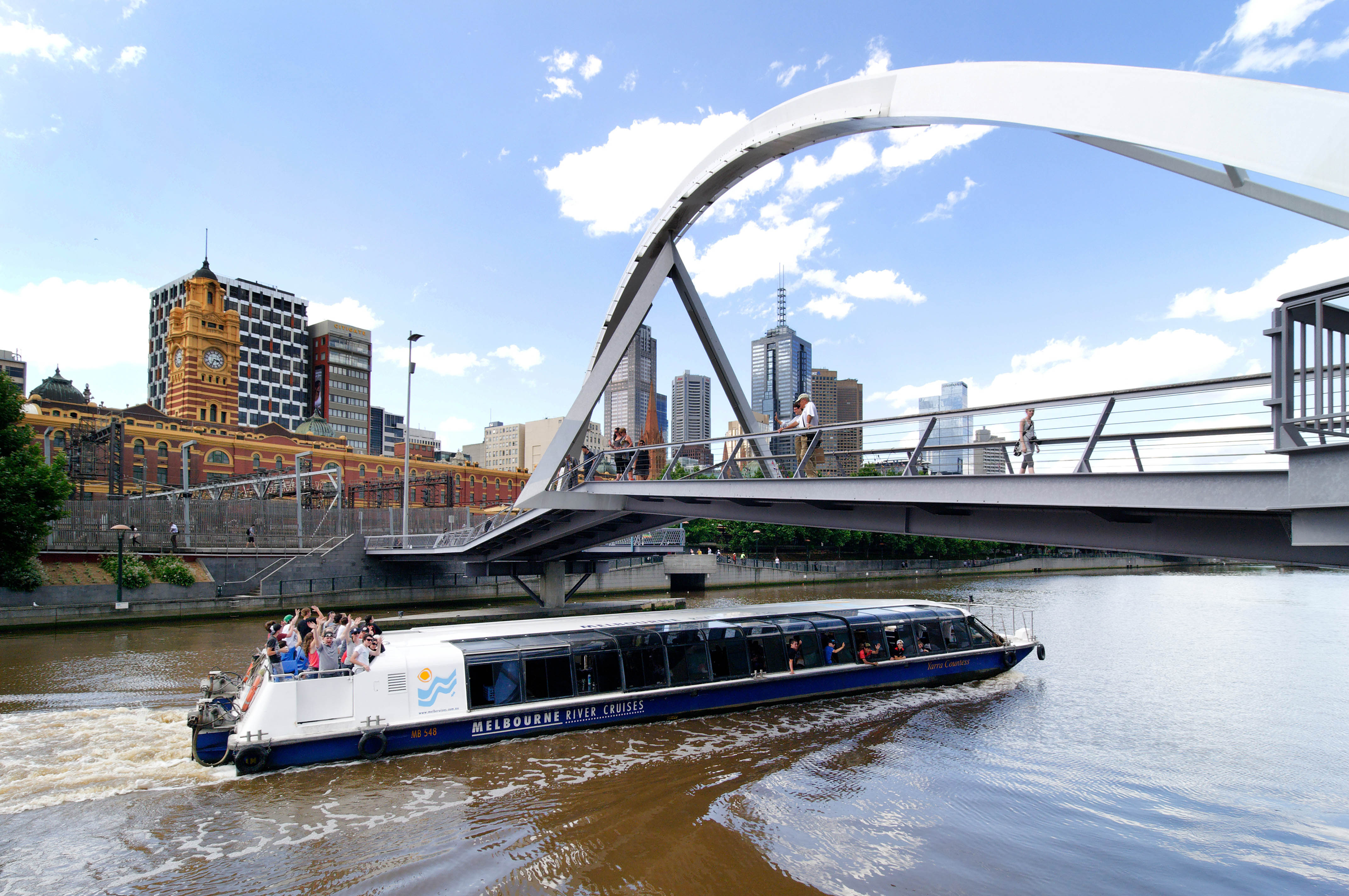 The East Coastline of Australia is an outright gem, making it incredibly popular with both international and regional …
Read More

Searching for Christmas ideas? Nigeria is blessed with remarkable destinations where you can spend the Christmas holidays with …
Read More