Home
Airline Reviews
Is Your Browser’s Incognito Mode Saving You Any Money on Airfare? 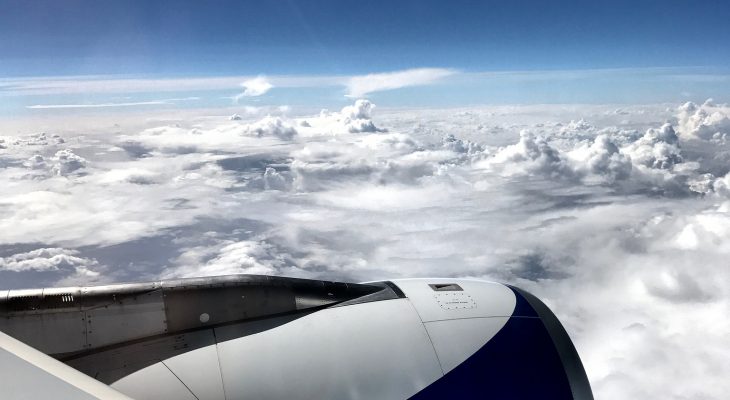 Do you often wonder how ticket prices are determined? This mystery has led some to presume that by using their website incognito mode they can hide search history and hack their way to cheaper flights, since it is believed that airlines track airfare searches.

I admit that i have tried this a few times and even shared details in this post.

Below is an article i found on Travel + Leisure.

“That is absolutely not a real trick,” Jeff Klee, CEO of CheapAir.com, told Travel + Leisure. “I’ve never seen anyone provide an example where there are two different fares in incognito [compared to non-incognito].”

Not that there isn’t any reason to question airfares.

“It’s absolutely true that airfares change all the time, and sometimes within a very short period of time,” Klee said. “But the changes are in response to actual bookings, not searches.”

Maybe you’re saying, “No, really, I searched for this one flight to Chicago and didn’t buy it and then two hours later it was double the price.” Sorry.

“The price for the next seat on a plane depends on how many seats have already been sold,” Klee told T+L.

All search engines get their prices from the airlines’ systems, and there’s a single pool of seats: For a website to determine it should show you a higher price because you looked for the same flight before, it would have to incorporate the prices from that single pool of seats plus the last price you saw—and then guess at what price it could set a flight that you’d still be willing to pay.

So incognito is a no-go (at least for airfare savings). What’s a budget-minded traveler to do?

“From one to four months out is the sweet spot for domestic flights,” Klee added. “Within those three months, airfares are likely to bounce up and down. The best advice I can give is start checking early, check frequently, and when you see a really good fare that’s lower than what you’ve seen: Grab it.”

“There are a lot of factors that cause price quotes to fluctuate, even on short notice,” said Klee. “However, the one thing that is not a factor is any sort of search history. It wouldn’t be possible or practical.”