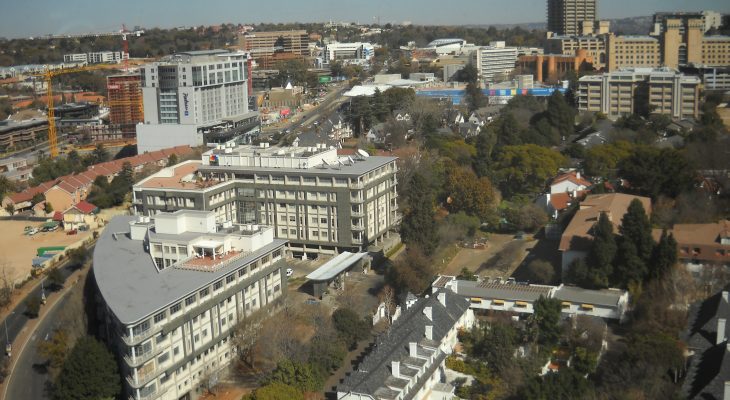 Johannesburg has been ranked the most popular destination city in Africa for the fourth year, according to the 2016 Mastercard Global Destinations Cities Index.

Tourism remains an important driver of South Africa’s economy, and the steady rise in visitor numbers indicates how the City of Gold’s fascinating mix of iconic attractions is proving ever more compelling to today’s international traveller. Visitor spend is an increasingly important source of revenue for the city’s hospitality, retail, transport, sports and cultural sectors.

The Index provides more than a ranking of the 132 most visited cities around the world. It projects visitor volume and spend estimates for the 2016 calendar year, while delivering a deeper understanding of how people travel and spend around the world. The 13 African cities ranked in the Index are Johannesburg, Cape Town, Durban, Cairo, Casablanca, Accra, Nairobi, Beira, Dakar, Kampala, Lagos, Maputo and Tunis.

Johannesburg also comes out tops in Africa in terms of international visitor expenditure, with travellers expected to spend US$1.73 billion in 2016. Londoners are expected to spend the most (US$285 million), followed by visitors from Paris (US$155 million), Harare (US$106 million), Frankfurt (US$84 million), and Maputo (US$41 million).

According to the City of Johannesburg, the Index rating affirms Johannesburg’s position as the economic capital and heartbeat of trade and economic activity on the African continent.

“As the strong numbers of visitors from our neighbouring countries shows, Johannesburg is one of the continent’s most important business, cultural and economic hubs. Tourism is a priority industry for us and a pillar of our economic growth strategy for the years ahead,” says City of Johannesburg Executive Mayor Councillor Herman Mashaba.

“The index confirms Johannesburg’s status as a destination that attracts repeat visits due to its continually evolving tourism offering, from popular shopping destinations such as our malls to a wide range of lifestyle, sporting and business events.”

Cape Town and Durban are ranked number three and eight in terms of expenditure in Africa, with international visitors expected to spend US$1 billion and US$288 million respectively.

New Insights into Purpose of Travel and Local Spend

For the first time, the 2016 Index explores whether visitors travel for business or leisure and provides insights into how international visitors spend their time and money.  It reveals that more than three quarters (75.6%) of total visitors to Johannesburg are travelling for leisure, while just less than a quarter (24.4%) are travelling on business.

Shopping is one of South Africa’s key attractions for international tourists, accounting for nearly 44% of the money visitors spend in Johannesburg and Cape Town. This is a higher proportion than any other African city and on par with major world shopping destinations such as London (46.7%) and Tokyo (43.1%).

Visitors to Johannesburg will spend around 14% on accommodation and the same amount on food and beverages. A further 10% of international visitor expenditure will be spent on local transport, and 11.5% on local services.