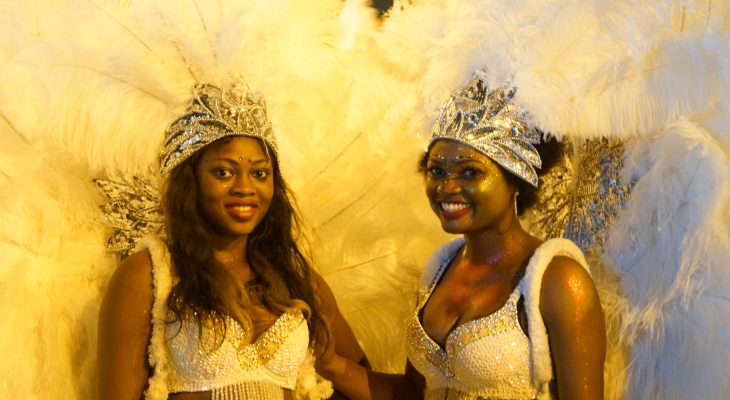 Akwa Ibom is a State located in the South-southern region of Nigeria. It is a very beautiful place …
Read More

Although rich in vast oil wealth and other natural resources, Equatorial Guinea is one of the least visited …
Read More

Croatia is a country in Southeast Europe with a population of about 4.2 million people, the majority of …
Read More