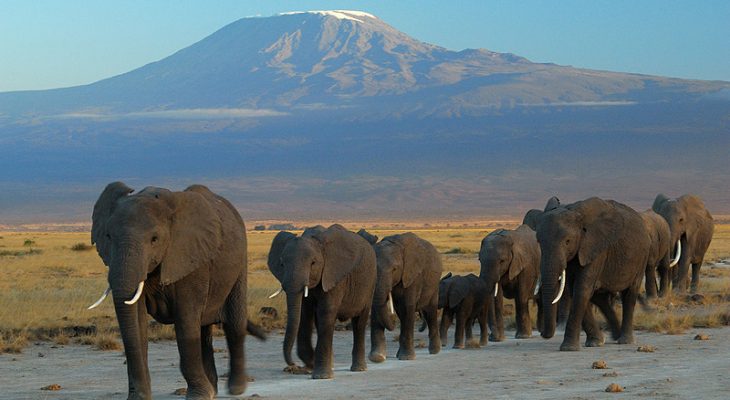 Kenya is a country in East Africa.  It is bordered by Tanzania to the south, Uganda to the west, South Sudan to the north-west, Ethiopia to the north and Somalia to the north-east.  Visa for a maximum period of 3 months can be obtained on arrival by Nigerians.

Weather: Kenya has a tropical climate

Bangladesh is a country in South Asia, bordered by India and Myanmar. Visa can be obtained on arrival.

Language: the official language of Bangladesh is Bengali.

Weather: Bangladesh has a tropical climate with mild winter from October to March, and hot, humid summer from March to June.

Burundi is a country in the African Great Lakes region of East Africa bordered by Rwanda to the north, Tanzania to the east and south and Congo to the west. It is considered part of Central Africa. Visa can be obtained on arrival.

Comoros is an island nation off the eastern coast of Africa between northern Mozambique and northern Madagascar.  Other countries near the Comoros are Tanzania to the northwest and the Seychelles to the northeast. Visa can be obtained on arrival.

Weather: The climate is generally tropical and mild.

Djibouti is a country located in the Horn of Africa, bordered by Eritrea in the north, Ethiopia in the west and south, and Somalia in the southeast. Nigerians can obtain a visa on arrival.

Weather: Djibouti’s climate is significantly warmer and has less seasonal variation than the world average.

Iran is located in West Asia. Also known as Persia, it is bordered by Armenia, Nagorno-Karabakh Republic, Azerbaijan, Kazakhstan, Russia, Turkmenistan, Afghanistan, Parkistan, Turkey and Iraq. Visa for a maximum period of 15 days can be obtained on arrival.

Weather: Iran has a diverse climate. In the northwest, winters are cold with heavy snowfall and subzero temperatures during December and January. Spring and fall are relatively mild, while summers are dry and hot.

Mauritania is a country in North Africa. It is the eleventh largest country in Africa and is bordered by the Atlantic Ocean to the west, Morocco to the north, Algeria in the northeast, Mali in the east and southeast, and Senegal in the southwest. Visitors to Mauritania can obtain visa on arrival.

Capital: The capital and largest city is Nouakchott.

Language: Arabic is the official language.

Maldives is an island country in South Asia. It lies southwest of India and Sri Lanka in the Laccadive Sea and is the smallest Asian country in both land and population. Nigerians can obtain a 30 day visa on arrival, provided that they have a valid travel passport, a return or onward ticket and proof of sufficient funds. Visitors can extend their stay for a maximum period of 90 days.

Weather: The Maldives are tropical, with plenty of sunshine and temperatures around 30°C throughout the year.

Seychelles is an archipelago and country in the Indian Ocean. It comprises of 115 islands located off the eastern coast of Africa. Mahe is the largest island of the Seychelles and is home to the Seychellois capital, Victoria. The island accommodates 86% of the country’s total population.

Praslin is the second largest of the primary islands and La Digue is the third largest inhabited island of the Seychelles.

The Seychelles islands are a choice place for newlyweds and visa can be obtained on arrival for a period of one month.

Weather: The climate in Seychelles is hot and humid with temperatures varying from 24 to 30 °C

Things to do in Seychelles

It suffices to say that Uk visa approval is granted at the discretion of the UKVI, nevertheless, there …
Read More