Home
Travel Stories
My Experience in Kenya By Edward. 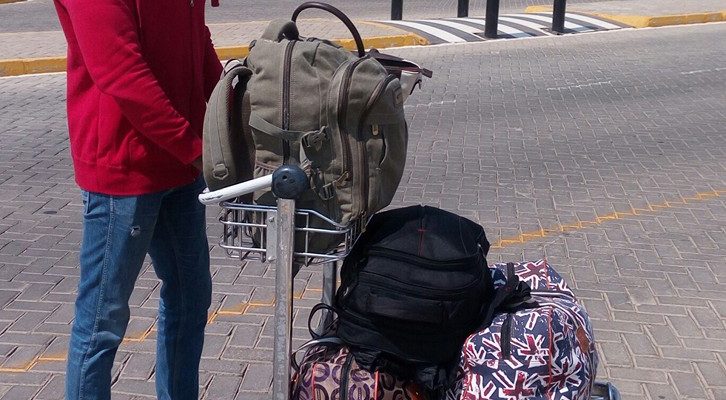 My flight from Mogadishu to Nairobi, Kenya on July 31, 2016 was hitch free and very smooth. I landed at Jomo Kenyatta international airport at exactly 12:45hrs. That was the exact time written on my flight itinerary; no minutes added and no delays. The pilots and flight operators were true to their words. It was very beautiful knowing and seeing how customers were treated on board like humans.

While I was at Jomo Kenyatta International Airport Arrival Hall, I first thought I was in Europe because of how beautiful and serene the airport was. There were bold signs written in English and Swahili language, guiding passengers to pick their luggage and undergo immigration formalities. 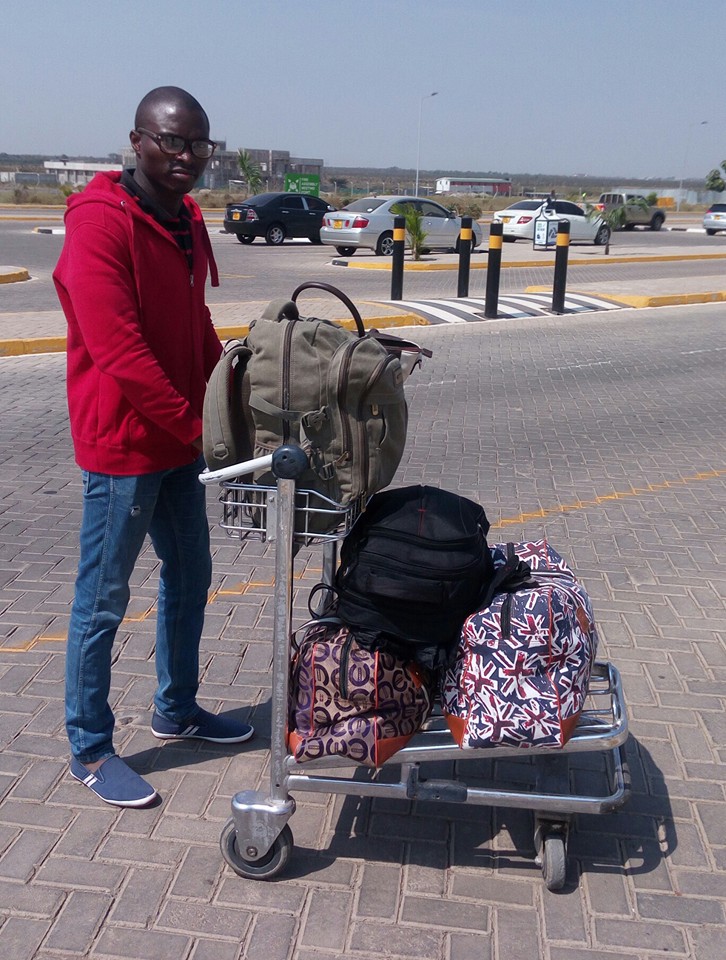 Passengers were told to queue on three separate lines which were boldly written on a display board. Kenyan citizens and VIPs were placed on the same line, East African citizens were on the second line while none Kenyan and East African citizens were on the third line. The immigration officers wore beautiful smiles on their faces while attending to passengers. None, I mean none of the immigration officer asked for tips.

After completing my immigration formalities, i moved to where I’d identify my luggage. Just like in Hollywood movies, our bags were ready for pick up. No one complained of his or her bag missing or tampered with. There were trolleys available at the arrival hall for passengers to use free of charge. I was shocked- no one asking me to pay, to make use of the trolley and no one begging to assist any passenger to push their luggage in exchange for some tips. I remember I had to pay about N750 to rent three trolleys the last time I arrived at Murtala Muhammad International Airport Lagos.

On my way out of the arrival hall, I was expecting to be stopped by some Kenyan Customs, Quarantine, NDLEA, SSS and Kenyan Airport Security personnel. But none was in sight. No one asked us to surrender our bags for checking, like we were in some random Police checkpoint. If you had any issue with Customs, your bags would be held at the scanning room and your name would be announced on the public address system to sort yourself out with the Kenyan Customs Service. The professional manner displayed by Kenyan Customs Officers while attending to passengers who carried contraband goods was the exact opposite of how Nigerian Customs treat incoming passengers, with dagger in their hands, waiting and ever ready to rip off passengers bags, who they randomly pick by merely looking at them. I don’t know if Nigerian Customs have x-rays in their eyes to identify bags containing contraband goods. Many expensive travel bags have been damaged by merely guessing, either because of the size of the bag such passenger is carrying or some other reason best known to these officers.

When I got out of the arrival hall, I was feeling cold so I quickly put on my sweater to repel the cold. Nairobi is a very cold city yet there’s no winter. Nairobi International Airport is big, beautiful and a very busy airport but it was decongested of people who have no business being at the airport. There were no touts on sight, no ‘aboki’ harassing you to change dollars for Kenyan shillings, no food vendors disturbing you to patronize their restaurant by force, taxi drivers were very civil while approaching arriving passengers, families and friends were kept at bay where they would be able to identify their loved ones, police officers were only seen standing afar in case of any security emergency. They had no business interacting with departing or arriving passengers, talk less of asking for tips.

It was such a beautiful experience seeing an African country so organized like the Europeans and Americans. And I asked myself, how did Kenyan government do it? 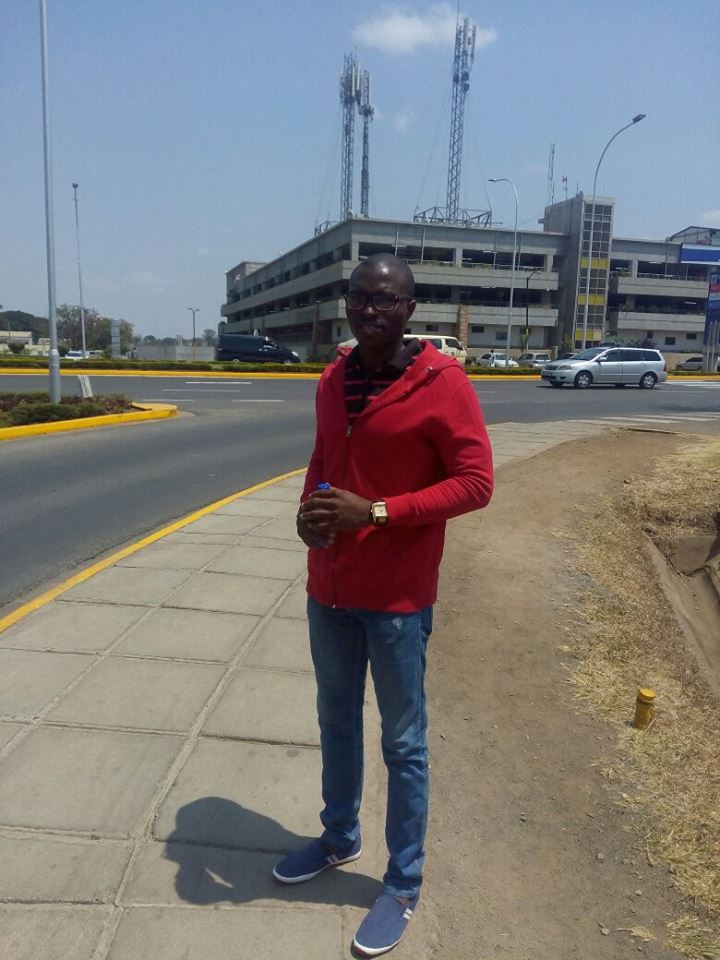 When people say “See Asia and die” literally speaking, they aren’t lying. I have never seen a continent that …
Read More

In Nigeria, there is a phrase, “Ajala the traveller”. It is used to refer to someone who is …
Read More

My trip to Dubai was amazing. My plan  was to take a few days off to rest, but i …
Read More