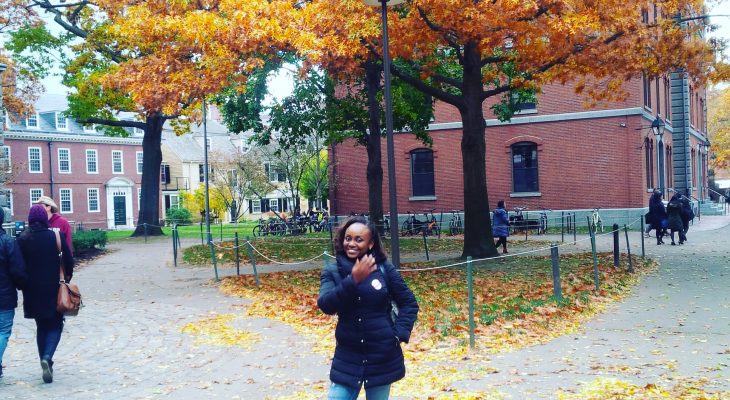 I visited Boston, Massachusetts in November 2016 and did a tour of Harvard University where I enjoyed an insider perspective of America’s most prestigious University.

Established in 1636, Harvard University is the oldest institution of higher learning in the United States of America.

The tour was led by a Harvard student who took us down memory lane where we learned about the great Harvard History, the Harvard Culture and famous Harvardians. 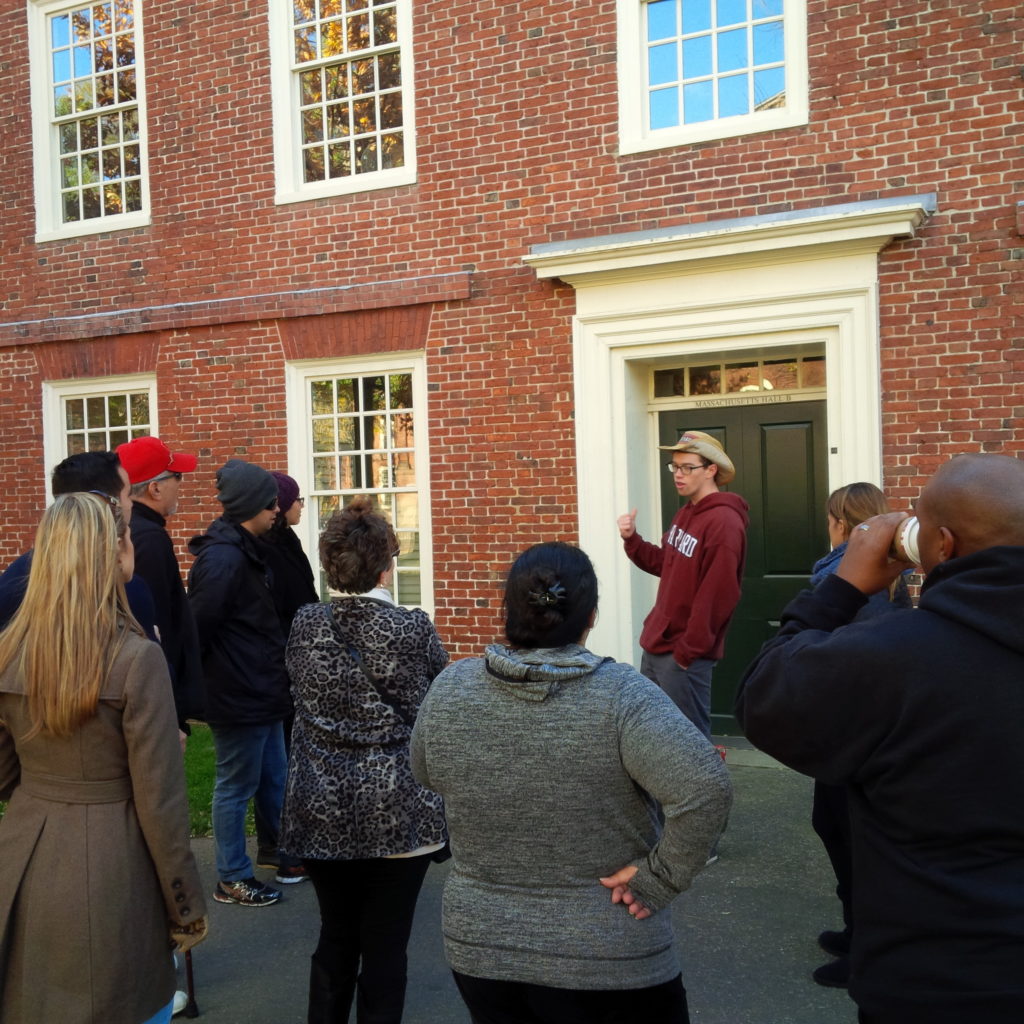 Here are some interesting facts I discovered about Harvard University.

1. Women were not admitted to Harvard until 1920 when the first class of female students were admitted to the Harvard Graduate School of Education.

3. The Harvard Library is the largest academic library in the world.

4. The statue of John Harvard which is located on Harvard Yard with the inscription “John Harvard, Founder, 1638.” was named the “The Statue of Three Lies” by Harvard students for the following reasons; 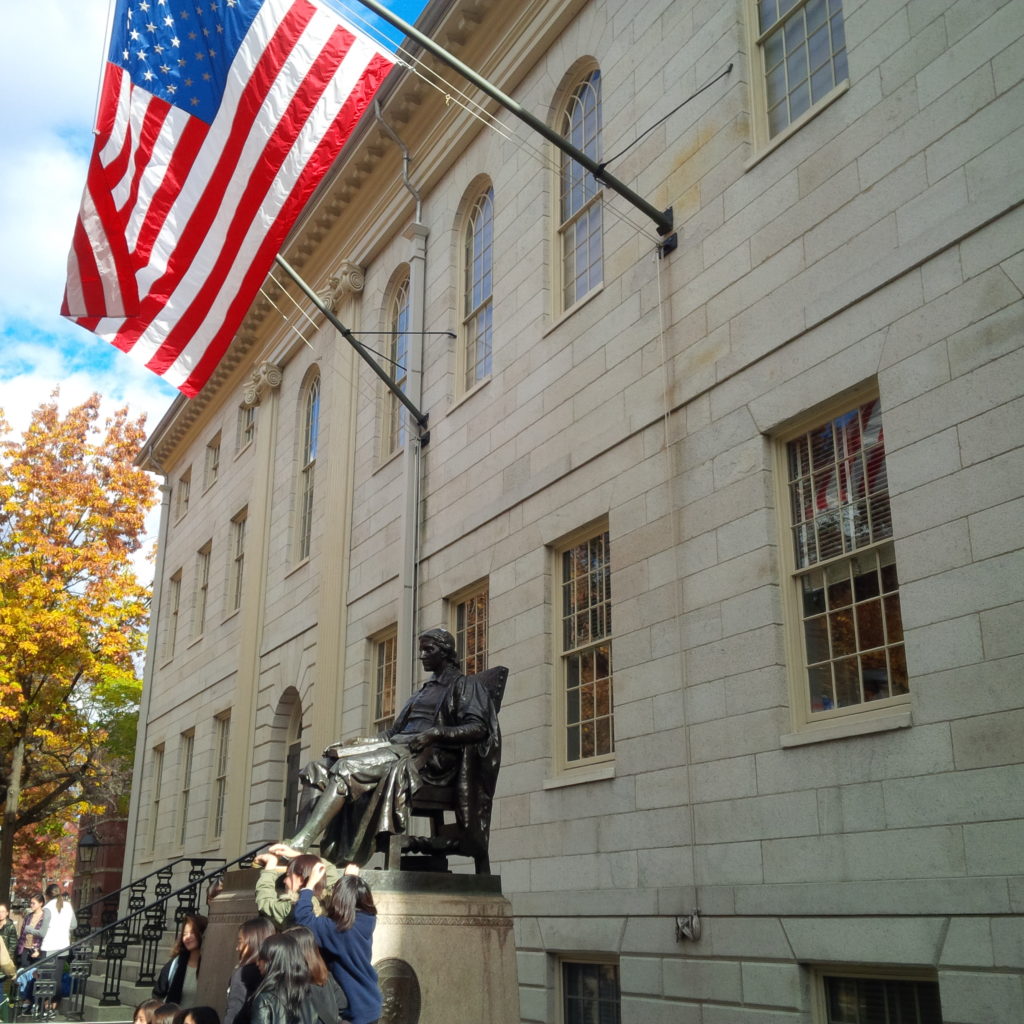 5. There is a myth that rubbing John Harvard’s foot brings good luck. Students participate in this tradition for good luck before exams.

6. Widener Library was named after Harry Elkins Widener, a graduate of Harvard University who was one of the victims of ‘The Titanic’ that sank in 1912. His mother, Eleanor Elkins Widener donated $3.5 million to Harvard to have a library built in his name with a condition that the exterior of the building could never be altered if it must remain a property of the institution. In the event of alteration, the library would become a property of Cambridge City.

Many years later, when it became expedient to expand the library to accommodate more books, architects had to create ways to achieve this without altering the physical structure. This problem was solved by the construction of 4 floors underground. The library now consists of 10 floors and is the second largest in the United States of America.

7. Johnson Gate (and the expensive Guardhouse, which cost $57,000 to construct in 1983) is one of the most photographed structures in Cambridge.

8. Harvard Students are allowed to wed in the Memorial Cathedral, provided they book their wedding dates before graduation. 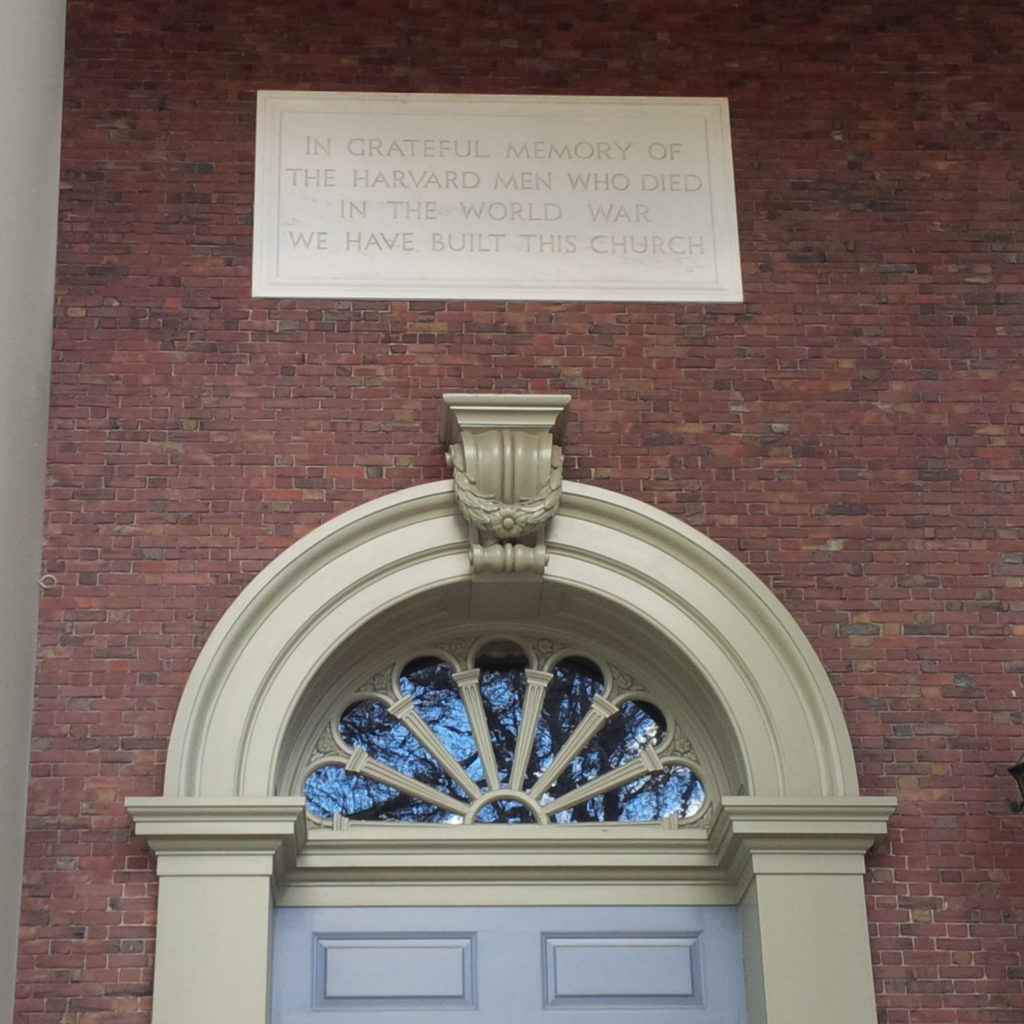 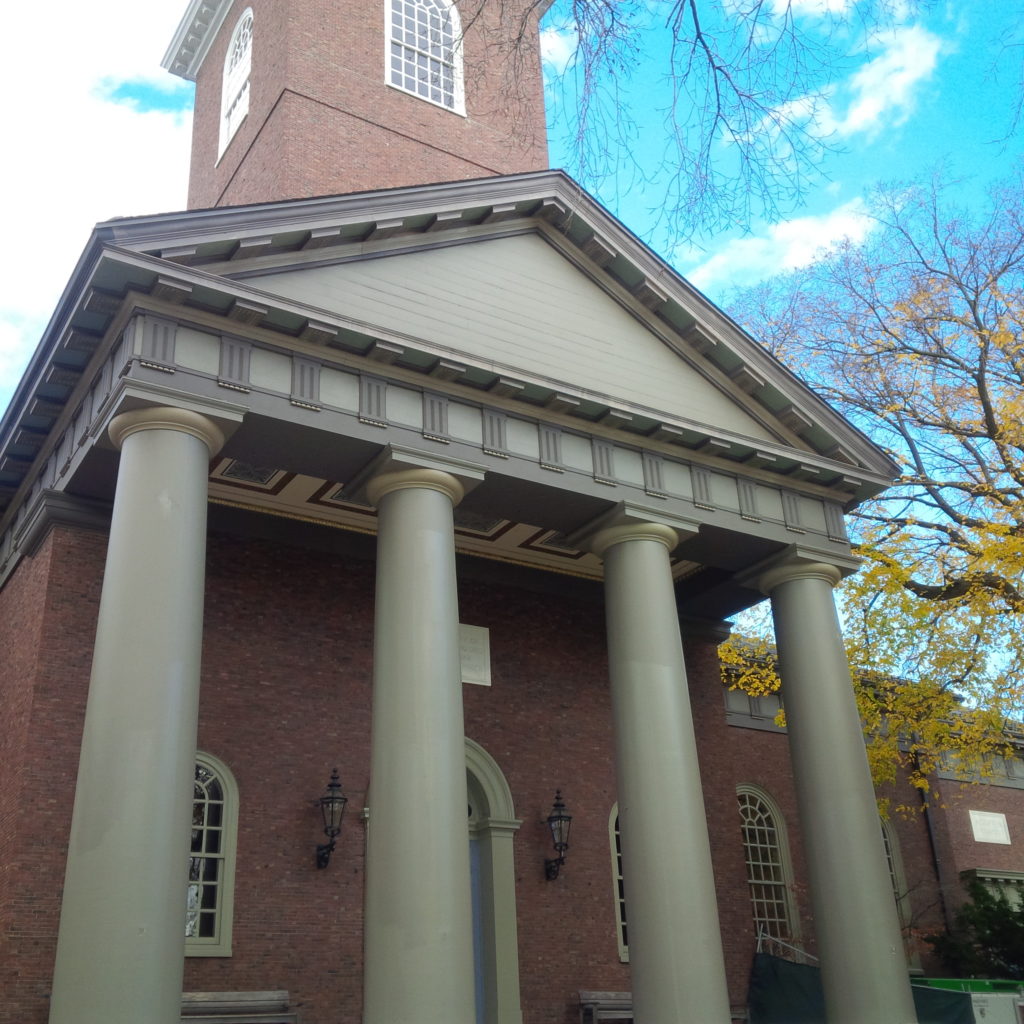 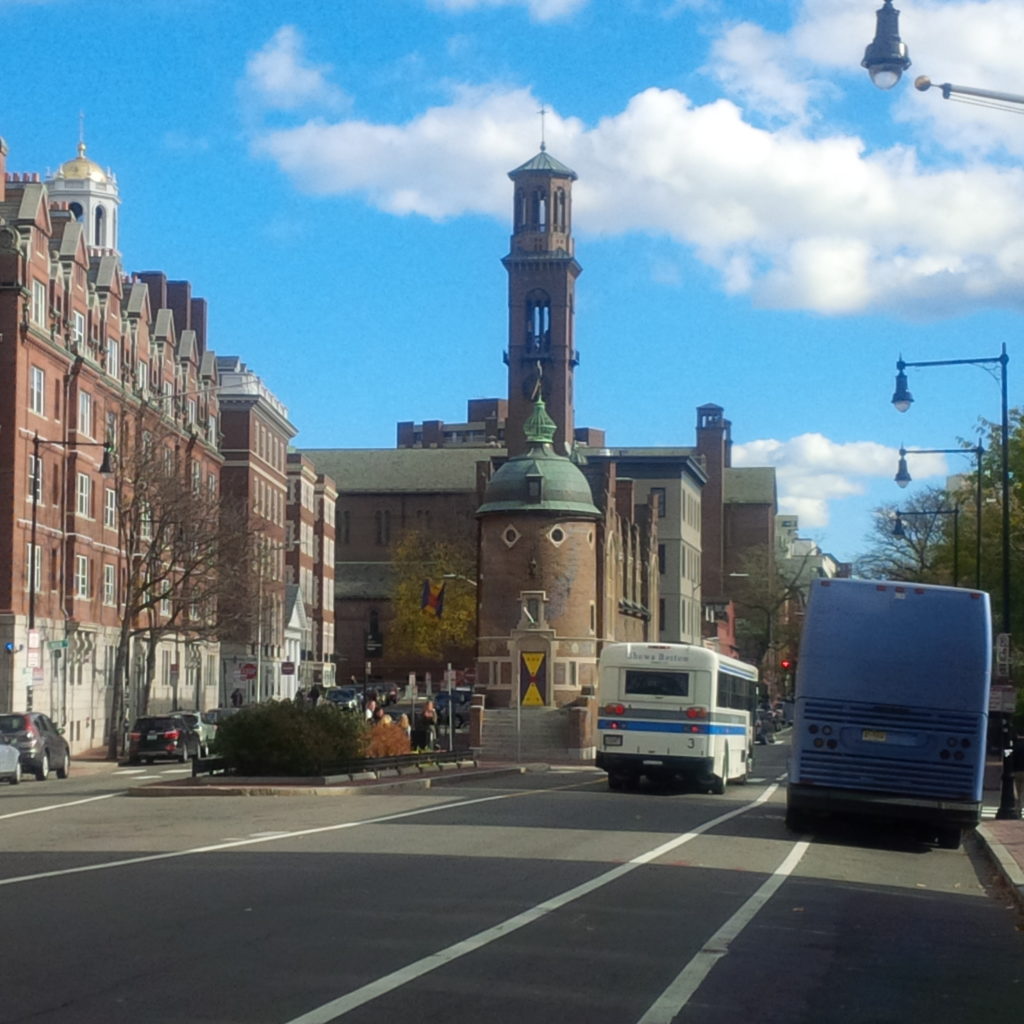 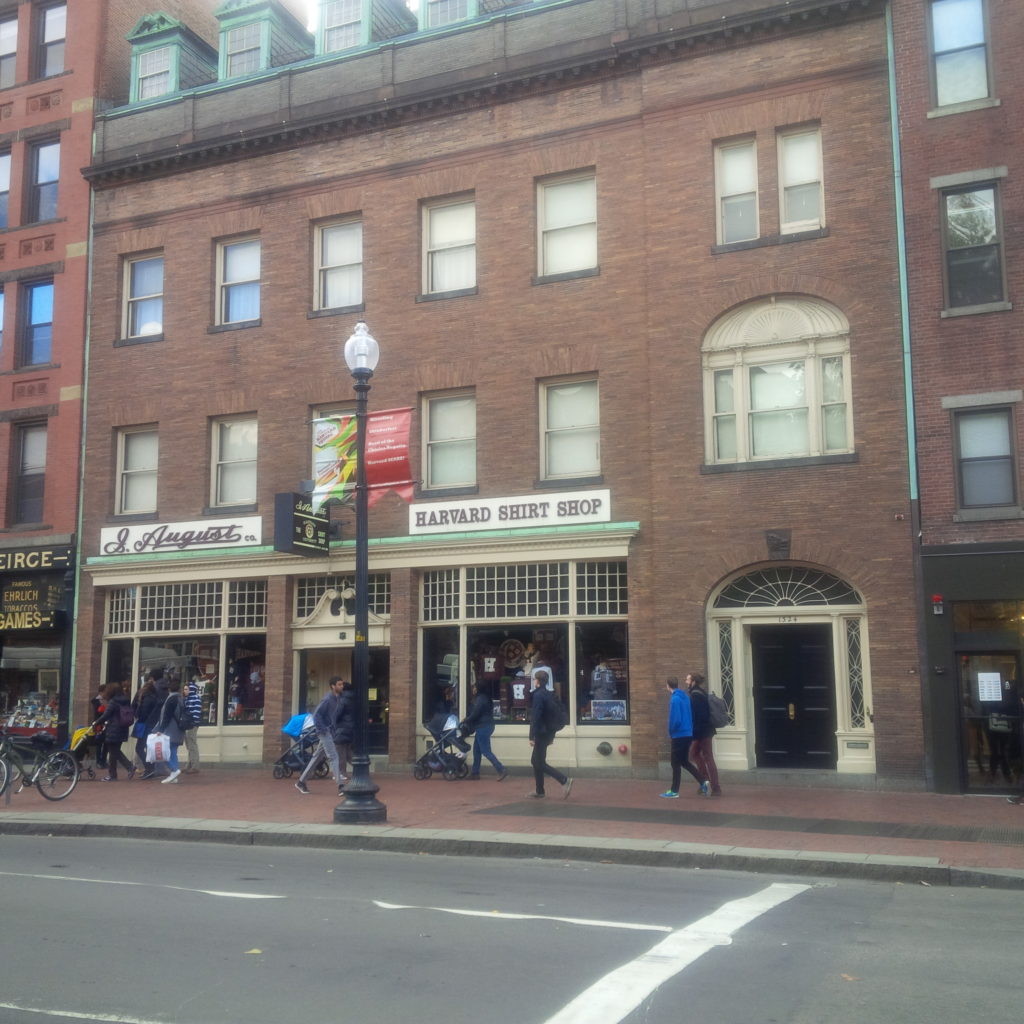 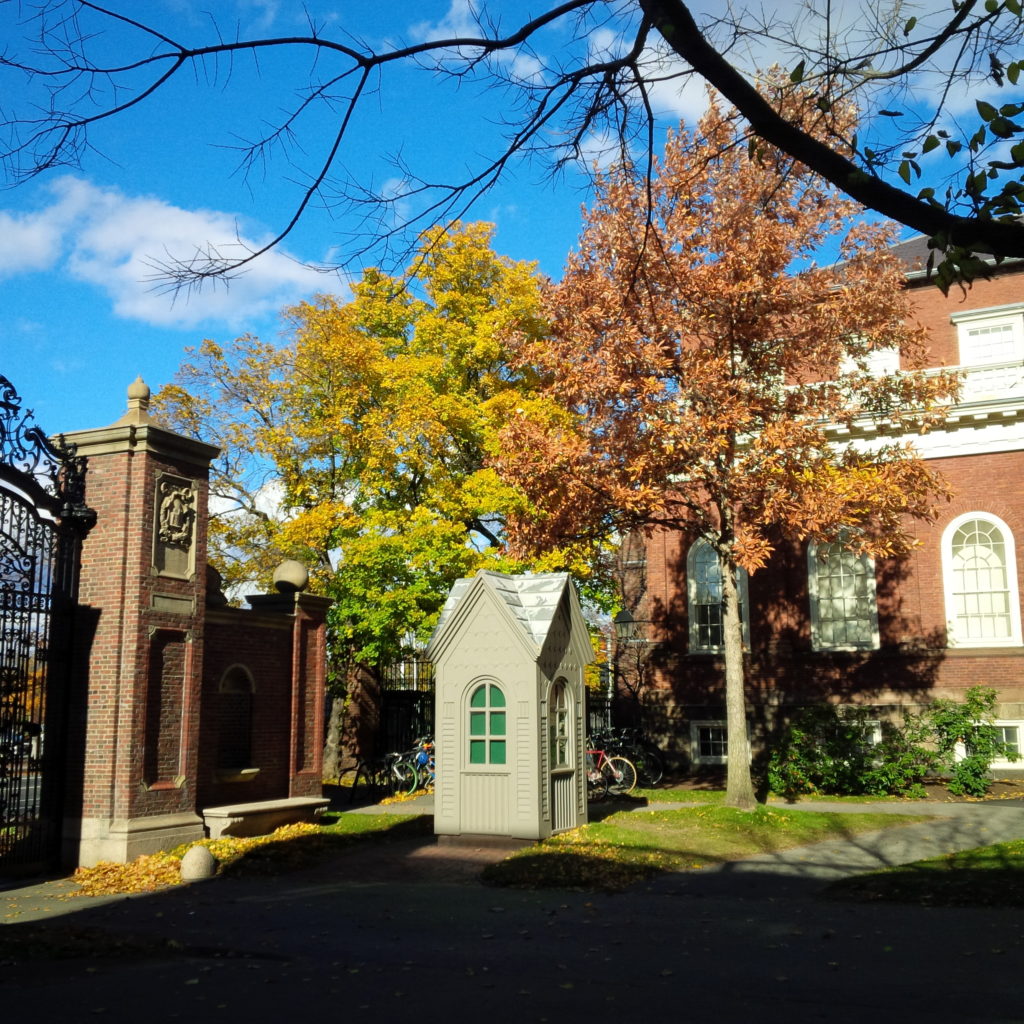 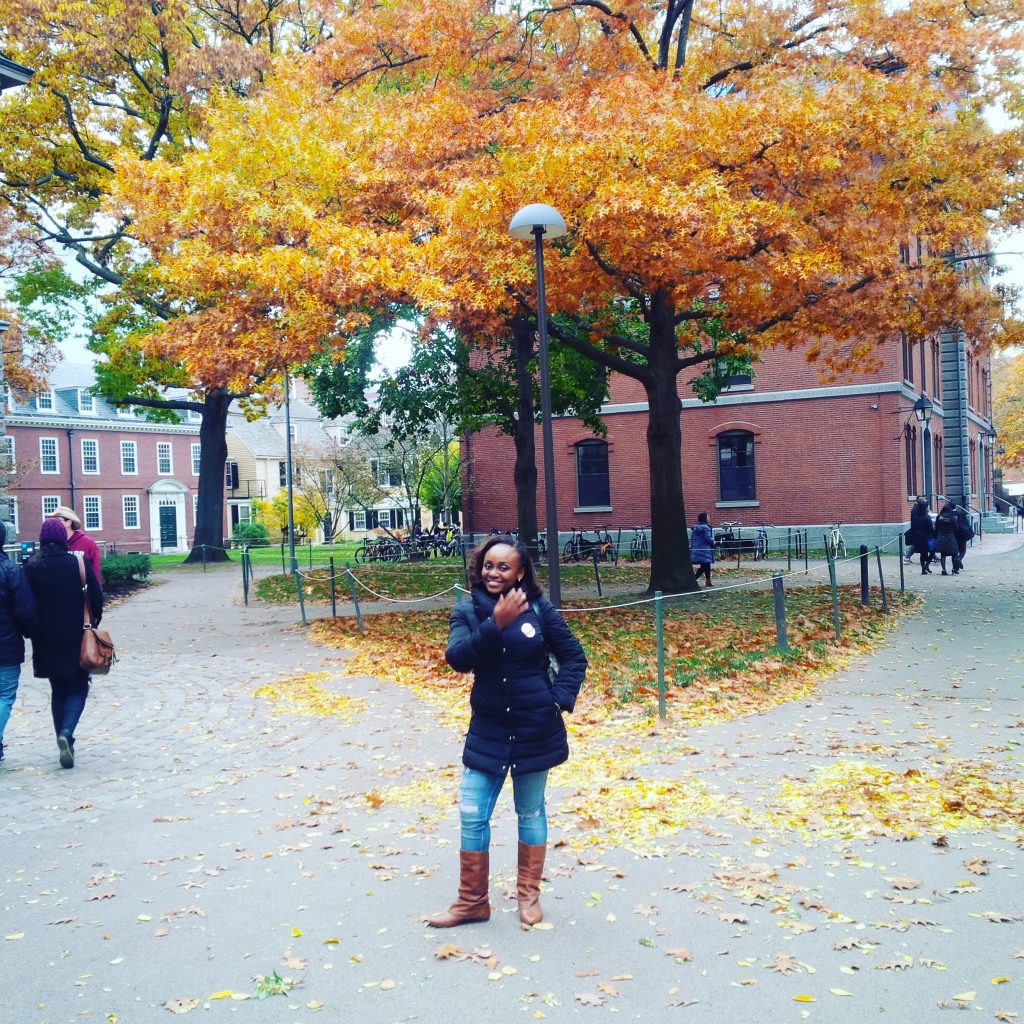 There you have it. My Harvard Experience. 🙂

The Wakaholic is 3 years old and I am super elated. I remember my first year of blogging, …
Read More