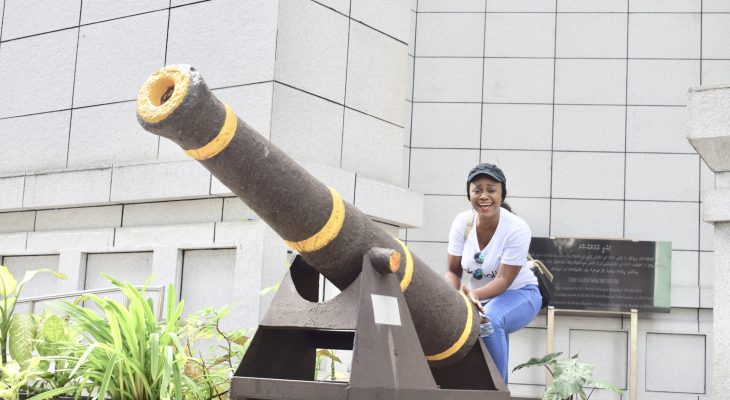 Male City, the small densely populated capital of the Maldives may not be the ideal choice for a vacation, however, when visiting the Maldives, I recommend that you this Maldivian capital even if it is just for a day. Known as one of the smallest Capital cities, you can explore the entire city in a few hours. The city is crowded, the streets are narrow and host a mix of shops, new and old apartment blocks, office buildings and motorcycle jams.

While in Male city, visit the fish and vegetable market, see the presidential villa, visit the Male Friday Mosque and spend time learning at the National Museum. Don’t miss the Police Museum at the Maldives National Museum while you are there.

Here are some other interesting facts about Male City;

Have you visited Male City? Did it make a good first impression? Share your experience with us.

If you ever make it to Los Angeles, DO NOT… I repeat, do not leave without visiting ‘NO …
Read More