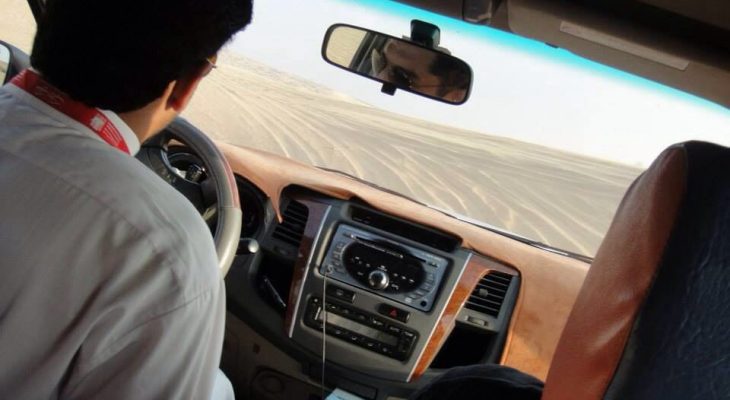 Some years ago, I traveled to Dubai with three travel buddies, including a mother and her daughter. The older women were interested in shopping while the younger ones wanted to explore the city. It was our first time in the City of Dubai.

While they went shopping, we arranged to go on the Dubai Desert Safari tour.  Having no prior knowledge of what to expect, we hopped on the SUV with so much excitement, and began our sand ride. 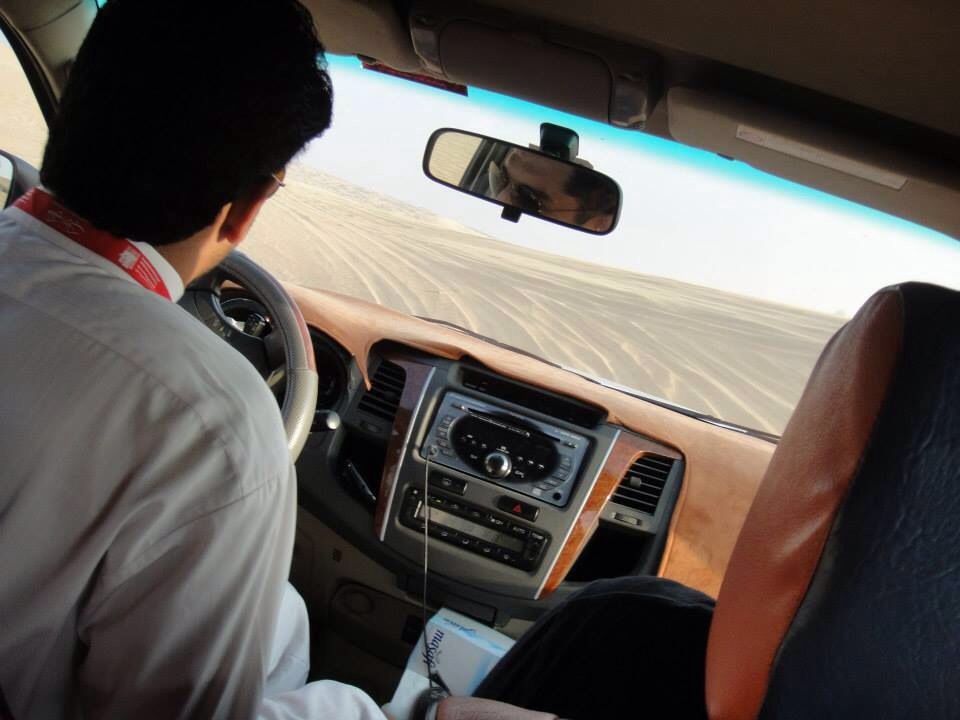 On getting there, we met a scanty arena and no to one ask questions, so we just looked around to figure out what was going on. The driver had disappeared to have some sticks of cigarettes. We kept walking, and found a food stand where a man was making some wraps; we decided to go buy some of it for the evening since we were hungry.  We didn’t know the food was prepared for the legion of tourists arriving later in the evening.

As we stood in front of the man telling him we wanted some wraps, he didn’t even look at us. He was busy ‘minding his business’, focusing on what he was doing, acting like we didn’t exist. 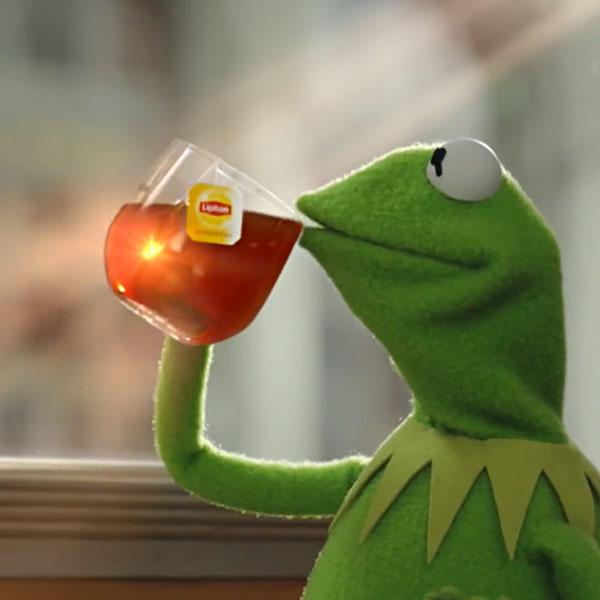 Brother, not even a word? No English? I thought to myself, “perhaps the brother doesn’t understand English” but I was wrong. When we got tired of being ignored, we just moved along and went to get coffee in desert Dubai. We were hungry. Lol 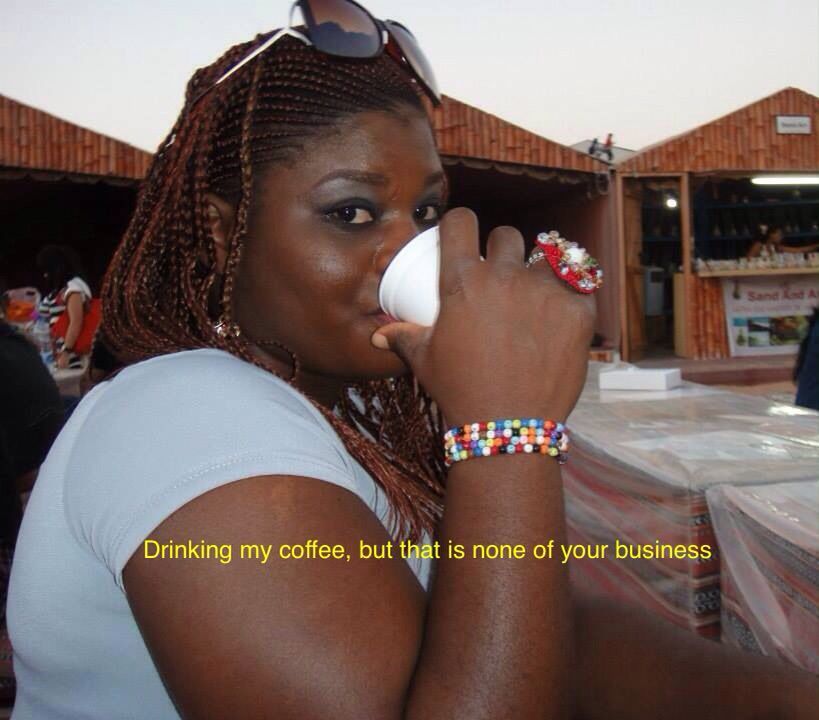 It was when they started sharing food later, we discovered that the food was complimentary and not for sale.  But that brother should have told us? Why so ‘evils’? This was so embarrassing.
I have learnt to always check up places and find out what activities go on there before embarking on any adventure to avoid stories that touch. Lol

Did this story make you laugh? Share yours too by sending an email to thewakaholic@gmail.com.

Also check out this embarrassing story shared by a reader like you.

There are few Nigerian cities that stand out the way Nnewi does. My experience in Nnewi helped me …
Read More