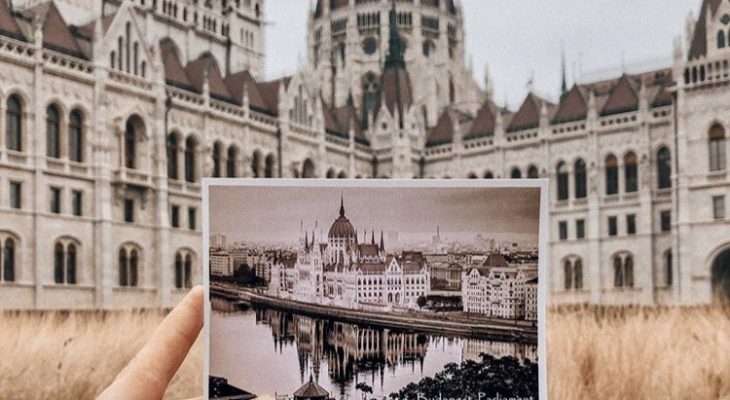 Jude arrived Budapest the capital of Hungary in the night and checked into his hotel room. He had come to the city as a tourist, the Wakaholic spirit had taken him all the way from his hometown in Port Harcourt, Nigeria to the European city.

He had dinner and slept off.

The next morning he was out and ready to explore the city. He took a look at the locations on his list and zoomed off.

Jude’s first port of call was The Hungarian Parliament building where he admired the impressive structure.

He then headed to the Gellert Baths, a spa centre with an open-air pool,  an effervescent swimming pool,  a Finish Sauna and plunge pools.

“I should have a massage and Spa treatment here” He said to himself, as he watched the people having fun in the spa.

He walked around the place, taking in the sights and sounds.

“I will come back later for a spa treatment” Jude said to himself.

The Heroes’ Square located at the end of Andrassy Avenue caught the attention of Jude.

He stood at the square and flipped through his tour book until he got to the description of the Square,

Jude took selfies in front of the monument and headed to his next site. Margaret Island is a 2.5km long Island which sits in the middle of the Danube which is covered in Parkland and recreational facilities.

“This Island is too beautiful, I can’t explore it in one day, I’ll return tomorrow!”, Jude exclaimed as he got off a golf cart – a self-powered vehicle used for exploring the Island.

He had other places to see on his Budapest itinerary. He had to visit the House of Terror, Danube Promenade and St Stephen’s Basilica. As Jude stood there contemplating on which next spot to visit, his phone suddenly rang.

He was amazed that someone had his phone number.

“Jude, your attention is needed at the Invisible exhibition right now!” The harsh voice at the other end barked.

As a passionate traveler, there is not one country in the world I do not want to visit …
Read More

In May 2019, as part of our annual group travel event (Wakaholic Adventure), we boarded the Norwegian Sky …
Read More