Home
My Nigeria
6 Places To Visit In Kano 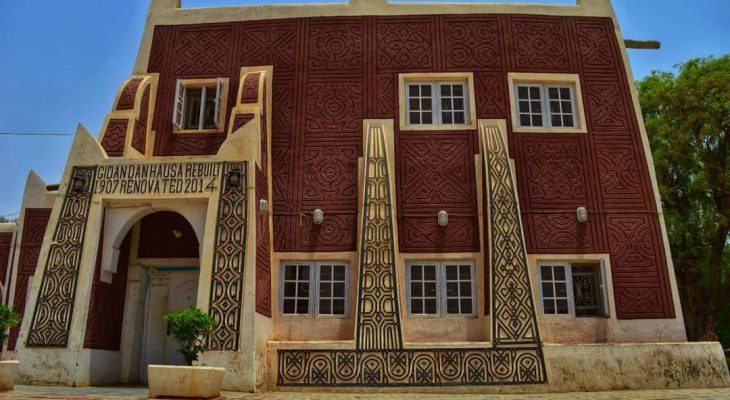 Kano state is one of the states of the northern region of Nigeria. It is a state that was created on May 27, 1967. Kano borders Katsina, Jigawa, Bauchi, and Kaduna.

In 2016, it was reported as the most populous state in Nigeria with a population of over 15 million people who are predominantly Hausas and Fulanis and who speak Hausa as the dominant language.

Kano state is one of the twelve states in the country that is governed or operates within Sharia law. Its capital which is its namesake is the second-most populous city in Nigeria after Lagos.

Modern Kano is blessed with an abundance of tourism potentials including historical monuments, and old places of great significance because it stands on the site of numerous civilizations, kingdoms, and empires including the kingdom of Kano which existed from 1000AD-1349AD.

Kano state is nicknamed the “City of Commerce” because it is home to one of the earliest and largest markets which were opened in Nigeria.

Here are 6 (six) places to visit in Kano state:

Kurmi market is the oldest public market in northern Nigeria. It was established in the 15th century. Although it was initially set up to be a warehouse for North African slaves, this market has evolved to be a large trade hub for traditional wares. This market is located in the heart of Kano.

The Great Mosque of Kano:

This great mosque is the spiritual place of worship for Muslims. It was built in the 15th century. Reputed to be the oldest mosque in Nigeria, the mosque is a towering edifice that has attracted lots of visitors from around the world. The mosque is located at Murtala Mohammed Way, Kano.

Also known as Kano Badala the wall was once described by Lord Lugard as the most impressive monument he has ever seen in West Africa in one of his 1903 reports. The wall was built by Sakri Aijimasu in 1095AD-1134AD.

The Kudan Rumfa is located at the fringe of Kano town and it is the home of the present Emir of Kano. It was built in the late 15th century by the late Emir Muhammed Rumfa and it is still an architectural masterpiece. This place is one of the locations one can learn about the historic lives of the emirs.

Kofa Mata is an ancient dye pit. Its existence dates back to 1848.

The pit which is an indigo-vegetable dyeing pit is fascinating to see and the works of art it imprints on fabrics are still popular and in great demand.

The Dala hill dates back to the 7th century. This hill is 534 meters high and has about 999 steps, a feature that makes it possible to view a large part of the city of Kano from its top.

The hill was also home to a community of ancient people that are known for working with iron.

Planning a trip to Kano state, Nigeria? These 6 classic places to visit in Kano will make your visit to the ancient city worthwhile.

Kaduna State is the fourth largest and the third most populous state in the country. Created in 1967, …
Read More