Home
Destinations
Why We Love the City of Lagos! 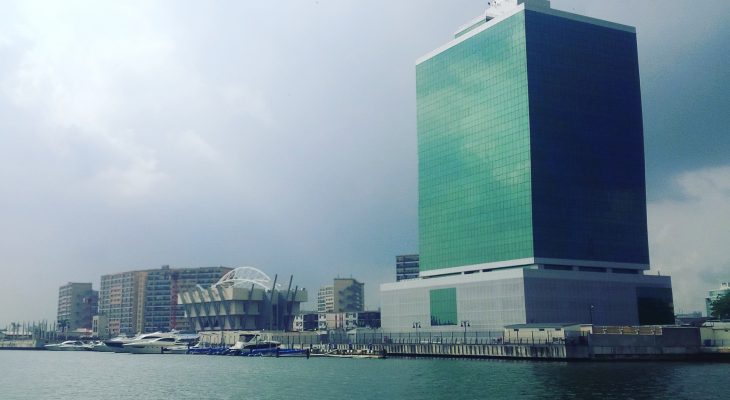 You’ve probably heard numerous ‘interesting’ stories about the City of Lagos, Nigeria, also known as Eko in Yoruba language. Well, to satisfy your curiosity, everything you heard about Lagos is true… Lol.

I came across this description of Lagos on lonelyplanet.com which I find hilarious-

“Lagos is the largest city in Africa, it has wall-to-wall people, bumper-to-bumper cars, noise and pollution beyond belief, an intimidating crime rate, and maxed out public utilities. Elevated motorways ringing the island city are jammed with speed freaks and absurd traffic jams (‘go-slows’) on top, and tin-and-cardboard shacks underneath. . .

The economic and cultural powerhouse of the country, and with much thanks to an absurd influx of oil money, it has exploding art and music scene that will keep your yansh engaged far past dawn. If you’re headed to Nigeria, you’ll have no choice but to jump right into the madness here.”

Lagos is the commercial capital of Nigeria and the largest city in Africa with an estimated population of over 17.5 million inhabitants in the city. This metropolitan city has something for everyone. The city has become a much safer place to visit and there are plenty of reasons why we love Lagos.

Why We Love the City of Lagos!

Lagos people are happy people. If you have the right crowd, then a good weekend may just be a weekend spent with happy friends and colleagues. There is always something happening somewhere and people ready to turn up for a good event. 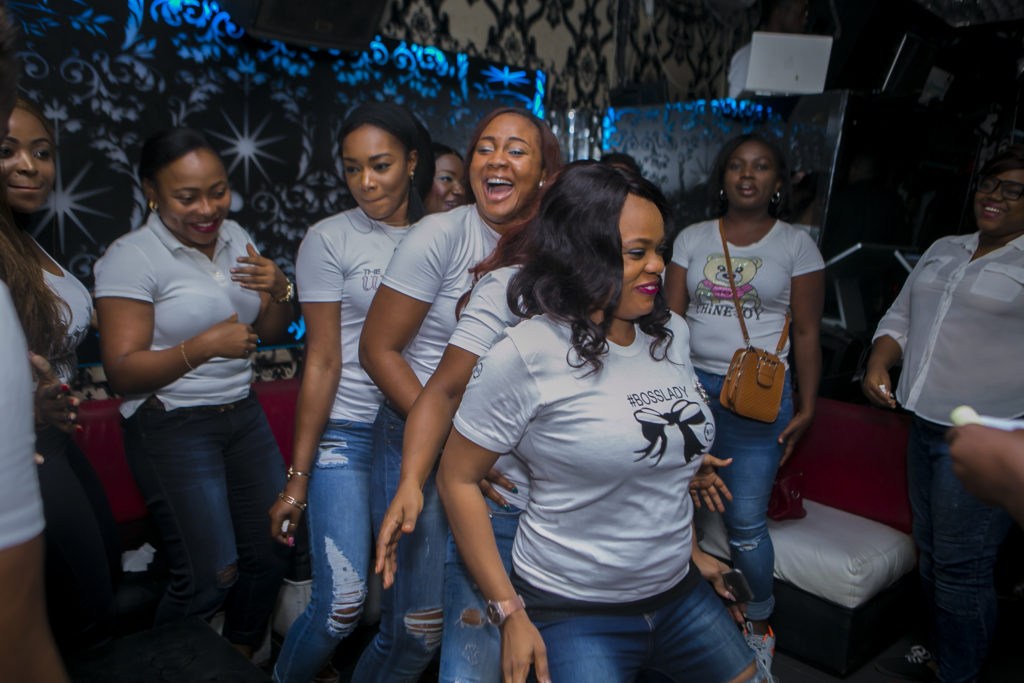 There are over a dozen beaches in Lagos. Most are located in the main city while others are accessible by boat only. Some of the great beaches in the city include Bar Beach, Elegushi Beach, Eleko Beach, Alpha Beach, Lekki Beach, La Campagne Tropicana, and Tarkwa Bay, Lighthouse Beach, Ilashe Beach which are accessible by boat.  Some private beaches have accommodation which is perfect for a weekend getaway. 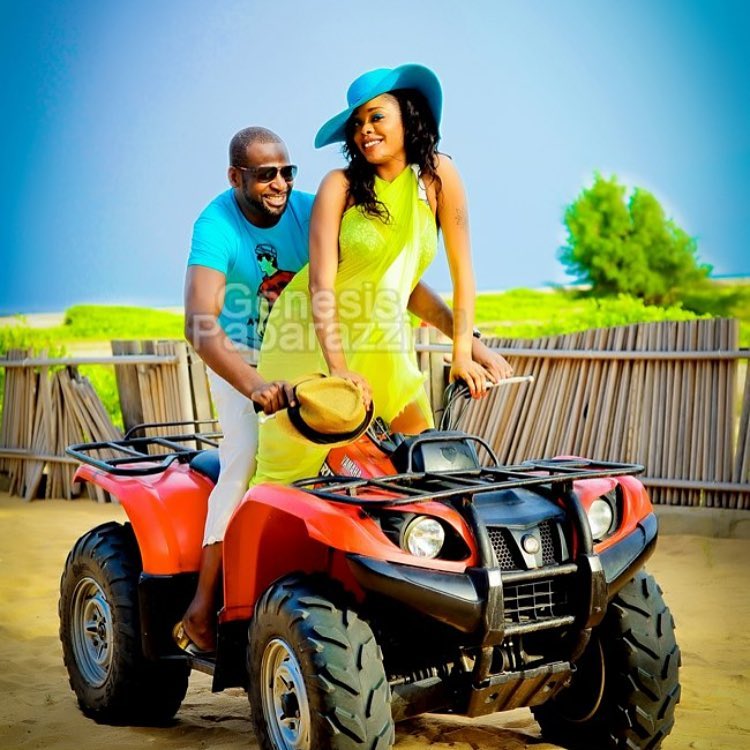 The average Lagosian loves owambe parties no matter the ethnic background. This is a Yoruba word used to describe a lavish party with live music from renowned singers like Ayefele, Sir Shina Peters and King Sunny Ade.

And of course, there is no owambe party without the ‘notorious’ souvenirs such as plastic buckets, trays, tin tomatoes, ‘ijebu garri’ and even customized iPhones and tablets. Lagosians never fail me…Lol 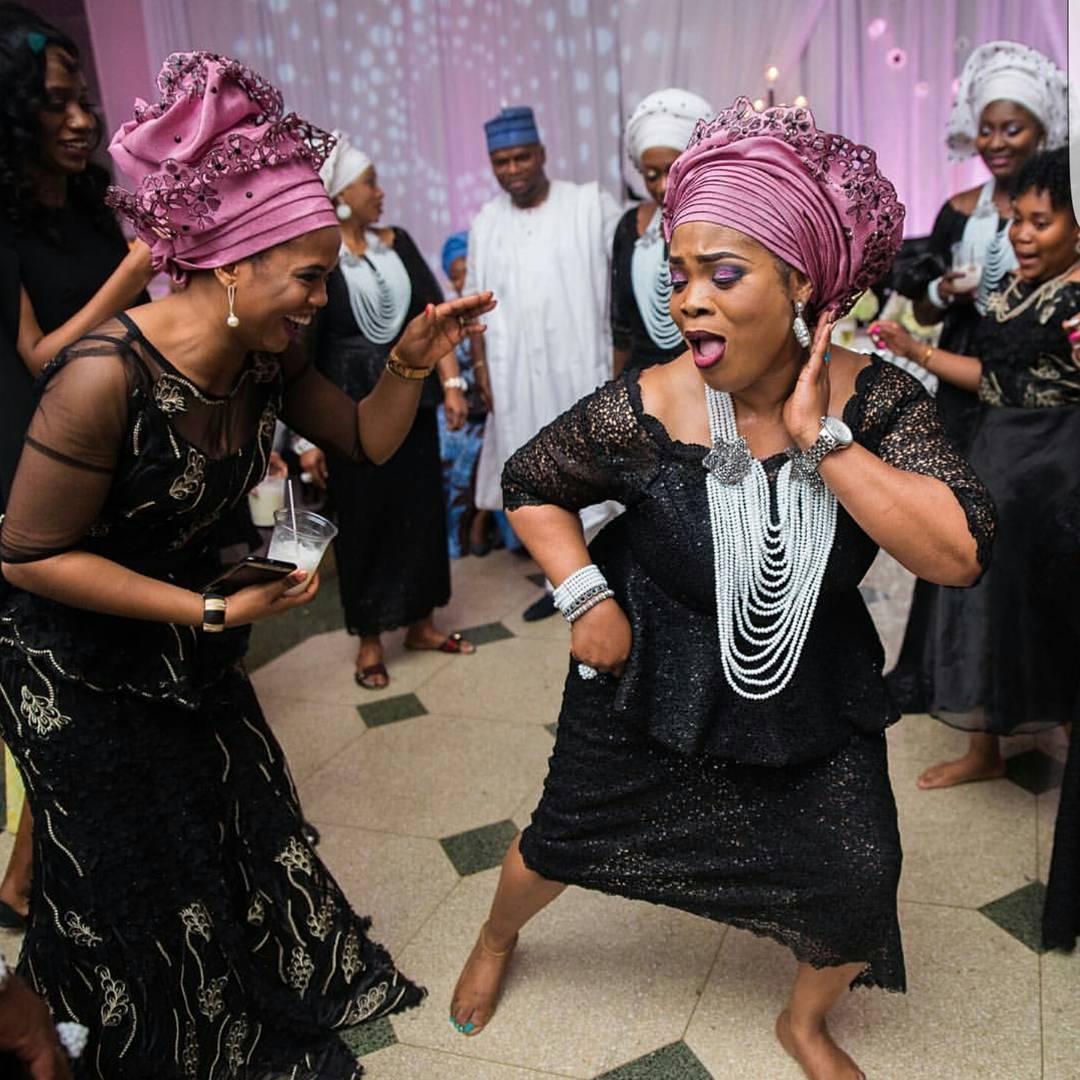 Well, this post wouldn’t be complete without writing about food. There are lots of places to wine and dine in the City of Lagos depending on what you are up for. Nearly every type of food is represented in Lagos with a long list of restaurants to choose from.

Popular in Lagos are local restaurants (fondly known as Bukka or Mamaput) that serve the likes of amala, ewedu soup, ofada stew and lots of assorted meat. 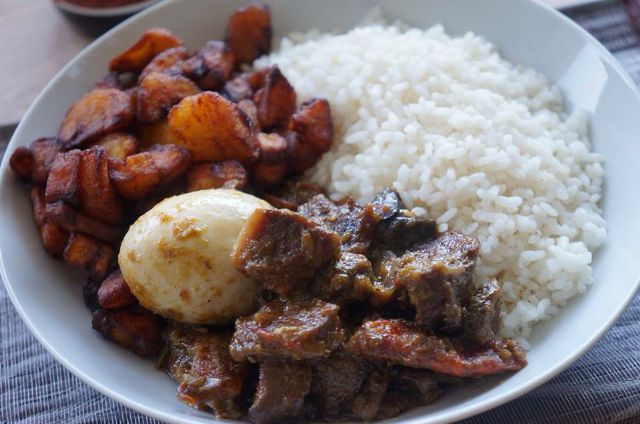 Some of the famous amala spots are Shitta amala in Surulere, Amala yahoo in Ogudu and First Bank amala in Marina. Other popular local spots are Ghana High in Lagos Island, Ola-iya in Surulere and White House in Yaba.

There are great restaurants on the island and mainland, where you can sample European, Asian and American cuisines. They include Churrasco, Hard Rock Cafe, Cactus, RSVP, Casper & Gambini’s and Piccolo Mondo in Victoria Island, The Grillroom at Wheatbaker Hotel, Ikoyi, Crockpot and La Giara at Sheraton Hotel, Ikeja.

Suya (spiced roasted meat) is also a must-have in Lagos. You can buy well-prepared suya in places like ‘University of Suya’ in Ikeja, ‘Leventis Suya’ in Surulere and ‘Glover Court Suya’ in Ikoyi.

Spending the evening with friends at a Karaoke bar is the next best thing after food. 🙂 You can hardly go wrong with this no matter how much you suck at singing. My top pick for karaoke in Lagos would be Shaunz Bar and Ntyce Lounge in V.I. 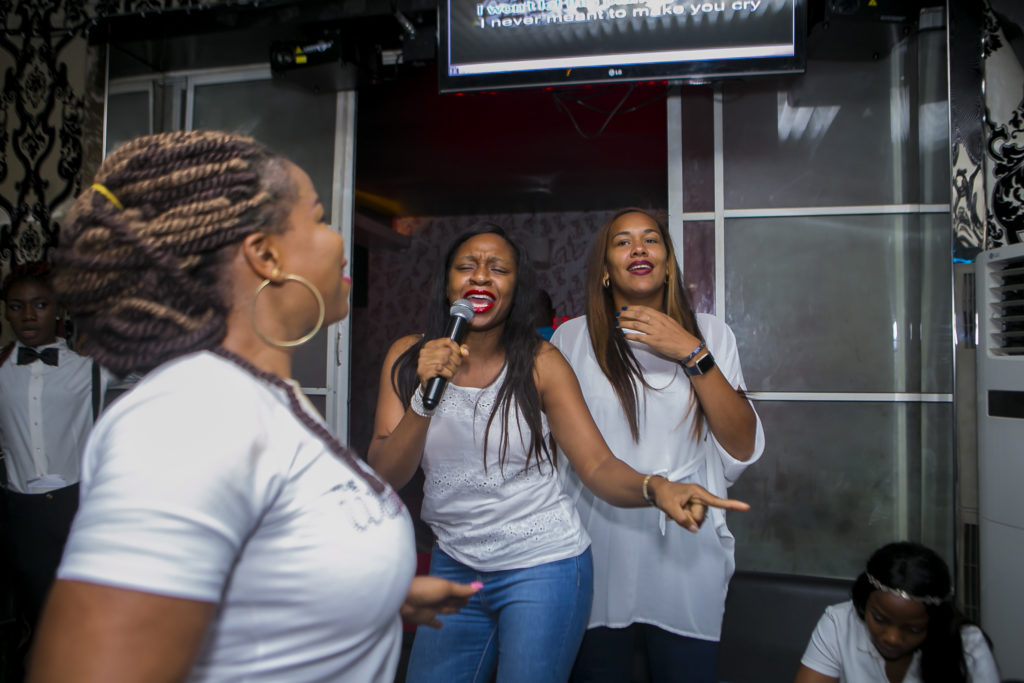 Nightlife in the City of Lagos is vibrant and explosive. There are lots of bars and clubs with great music where you can ‘turn up’.  They include Quilox , Sip Lounge and Rhapsody’s in Victoria Island, and Sailor’s Lounge in Lekki. 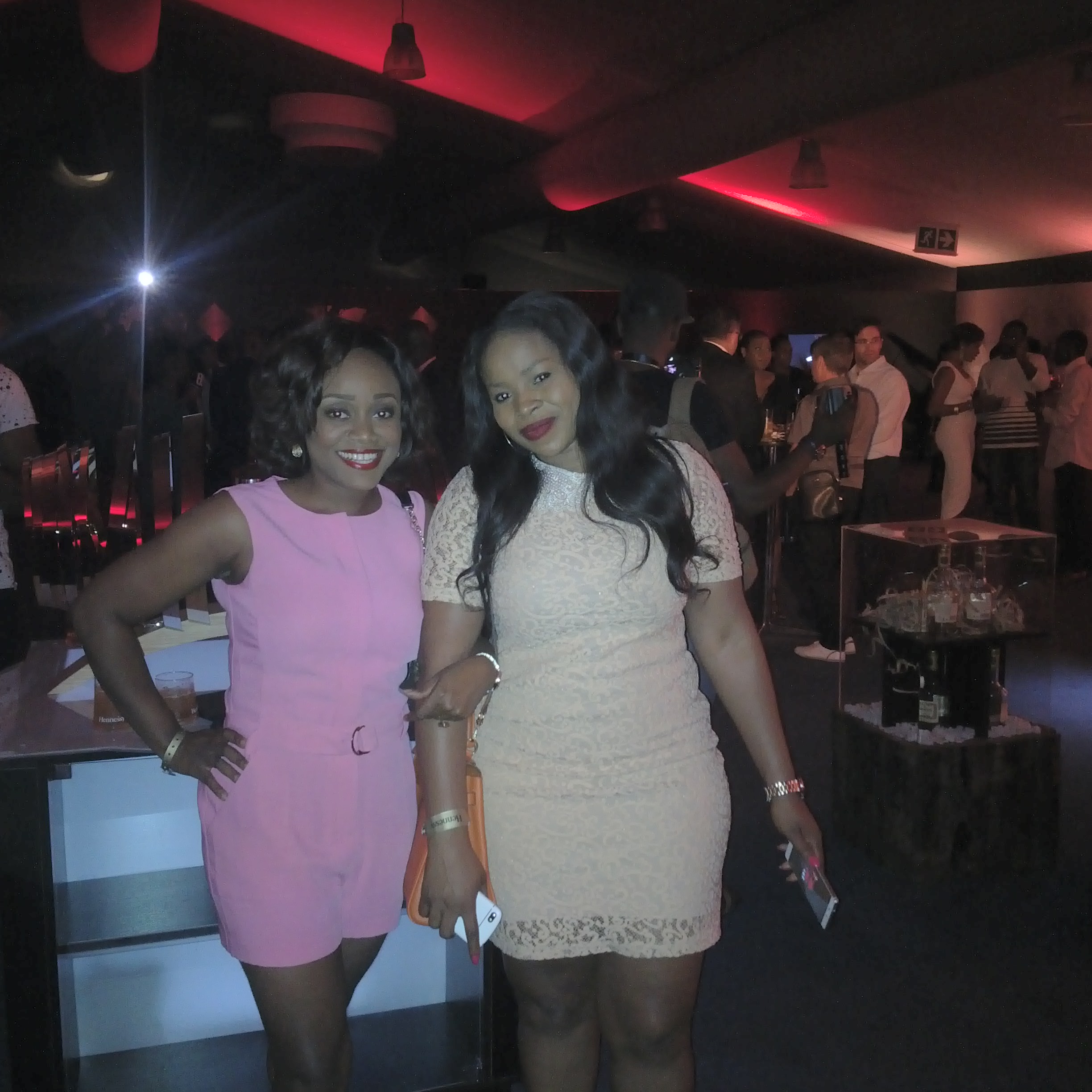 Share your ‘Lagos Experience’ by sending your stories to thewakaholic@gmail.com.

Find out about other places to explore in Lagos here.

Stunning High-Tech Giant Umbrellas at Al-Masjid al-Nabawī Mosque, one of the largest mosques in the world, located in …
Read More