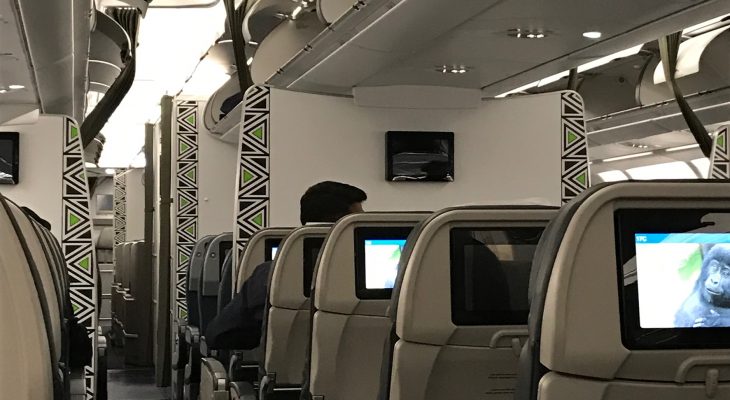 When travelling by air, what comes to mind each time you hear the pre-flight announcement, “Should the cabin experience sudden pressure loss, oxygen masks will drop down from above your seat. Place the mask over your mouth and nose.”?

My guess would be that you have imagined if you’ll ever need to use one of those airplane masks. Scary, right?

My curiosity led to this article by The Telegraph.

Why do planes pressurise their cabins?

Aircraft cabins are pressurised using cooled and filtered air bled from the engines, keeping the air pressure inside the cabin at the equivalent of an altitude of 8,000 feet. Although, Boeing’s Dreamliner technology has lowered that to 6,000 feet, making the cabin atmosphere more pleasant – even though commercial aircraft often fly at 40,000 feet.

The dry cabin air might cause passengers to become a little dehydrated, but happily, they are able to breathe unassisted and continue watching the in-flight film, quaffing a tomato juice, or browsing the duty-free catalogue.

But this changes when there is a loss of cabin pressure – either slow or sudden. This can happen for a number of reasons. Technical problems with the pressurisation system are one cause, but cracks in windows or the fuselage, incorrectly sealed doors, and breaches in the aircraft due to an explosion are also all potential triggers, allowing cabin air to escape.

Small air leaks would likely cause a slow loss of pressurisation, in which case the pilot would have time to make an emergency descent to a safe altitude, of between 8-10,000 ft. Bumpy, yes, but hopefully not fatal.

How long do you have to put on your mask?

In 2007, Airbus issued a “cabin decompression awareness” note that said that at 40,000 ft, people have as little as 18 seconds of “useful consciousness” if they are starved of oxygen. It stressed the risks of hypoxia – oxygen starvation – are all the greater as people may not realise they are suffering until they can no longer breathe and fall unconscious.

Signs of sudden decompression include “a loud bang, thump or clap” as the air inside and outside the plane meet, debris flying around the cabin, and “unsecured items in the immediate area” near the breach being “ejected” from the aircraft.

Safety procedures noted in the briefing document stress recognising the symptoms of hypoxia – nausea, headaches, and euphoria among them, as seen this week in India – and donning the nearest oxygen mask and holding on to the nearest fixed item.

How do oxygen masks work?

Is it about safety, or is it just an elaborate way of intoxicating passengers to keep them pliant while their stricken plane plummets to Earth? That, in case you’re scratching your head, is the verdict of Brad Pitt’s character Tyler Durden in the film Fight Club:

“You know why they put oxygen masks on planes? Oxygen gets you high. In a catastrophic emergency, you’re taking giant panicked breaths. Suddenly you become euphoric, docile. You accept your fate. It’s all right here [points at an emergency instruction manual on a plane]. Emergency water landing – 600 miles an hour. Blank faces, calm as Hindu cows.”

Conspiracy theorists, we’re sorry. Oxygen masks really are there for your safety.

“Crashes or fatalities from pressure problems are extremely uncommon, even with a fairly rapid decompression brought on by a hole or puncture,” explains Patrick Smith, a pilot, and author of Cockpit Confidential.

“If cabin pressure falls below a certain threshold, the masks will deploy from the ceiling, exposing everybody to the so-called ‘rubber jungle’.

Should you be confronted by this spectacle, strap your mask on and try to relax. The plane will be at a safe altitude shortly, and there are several minutes of backup oxygen for everybody.”

How long does the oxygen last?

Several minutes? That might be less than you’d expect. So presumably the descent to a safe altitude is done pretty hastily.

“Up front, the pilots will don their own masks and commence a rapid descent to an altitude no higher than 10,000 feet,” says Smith. “If the emergency descent feels perilously fast, this isn’t because the plane is crashing: it’s because the crew is doing what’s it’s supposed to do.”

But what if you’re flying over the Himalayas and can’t descent to 10,000 feet?

“Pilots will follow predetermined depressurisation routes that allow for a more gradual descent, in stages,” says Smith. “Even over mountains, there is always the opportunity to reach a safe altitude before supplemental oxygen runs out.”

In fact, Smith’s estimate of “several minutes” may be too conservative. Other sources – and evidence from the fatal crash of Helios Airways Flight 522 – suggest there is actually 12-15 minutes of oxygen at hand.

So, really, try to relax.

Is loss of cabin pressure dangerous?

Incidences of cabin pressure loss are not common, although the CAA could not give exact figures and in the past two decades there have been a number of times it has occurred with fatal consequences.

In 2005, as referenced above, a Helios Airways plane en route from Cyprus to Athens crashed into a mountain after a loss of cabin pressure, killing all 115 passengers and six crew on board.

The official investigation into the incident found that the pressurisation system had been left in manual gear, causing cabin pressure to drop and the pilots to fall unconscious as they suffered hypoxia. Oxygen supplies for passengers ran out after 15 minutes, and when the plane, running on autopilot, ran out of fuel, it crashed 33km from Athens airport.

In another incident, Payne Stewart, a prominent golf star, was killed along with five other people when a Learjet 35 plane crashed in October 1999, en route from Orlando in Florida to Dallas in Texas. The official report could not pinpoint the specific cause of the crash. It was likely the result of a loss of cabin pressure and the failure to get emergency oxygen, leading to the two pilots losing consciousness.

Non-fatal incidents have also been documented. Earlier this year, in July, more than 30 Ryanair passengers, some bleeding from their ears, received hospital treatment after their plane lost cabin pressure at 36,000 feet. The plane made a “controlled descent”, losing 26,000 feet in seven minutes. 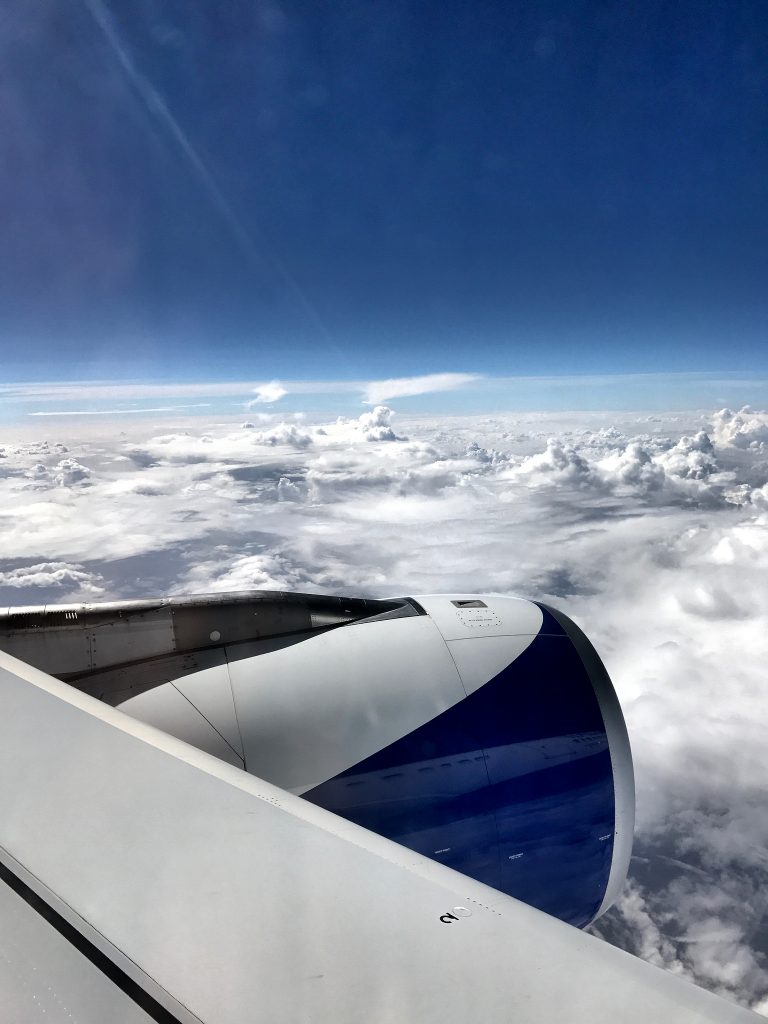 Again in July, an Air China aircraft made an emergency descent of 25,000 feet in 10 minutes after what was believed to have been a loss of cabin pressure. However, the plane then climbed again and continued to its destination, even though oxygen masks had been deployed.

In 2016 a door left partially open on a Korean plane saw passengers display signs of mild hypoxia, including headaches, nausea, and ear pain.

Clearly, there is a reason the pre-flight safety briefing is there – if the rubber jungle appears, you really do need to put on the oxygen mask. Tighten the mask and breathe normally, and please, no selfies.

For first-time travelers to the USA (or any other country), you must understand that obtaining a visa doesn’t …
Read More

Proper planning makes all the difference between a rushed, stressful trip and a restful, worry-free vacation. And, trust …
Read More

Long layover flights are inevitable sometimes. If you are travelling on a budget, you may find yourself settling …
Read More