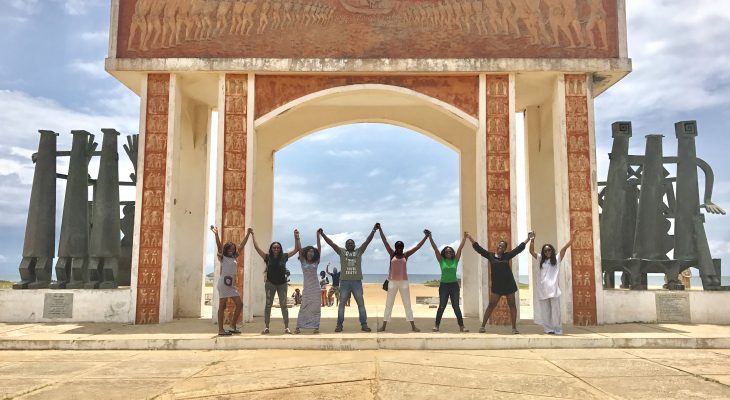 The road trip from Lagos, Nigeria to Seme Border was the least exciting part of the Wakaholic Adventure to the Republic of Benin.

Wakaholic Adventure is a group travel event where we select bucket-list destinations and explore these destinations together. In June 2017, we explored the Seychelles Islands, off the east-coast of Africa. Read our story here.

In September 2017, we embarked on a journey to the Republic of Benin. The road from Festac to Seme Border isn’t just horrendous, it is also fraught with numerous corrupt officials of the Nigeria Immigration Service, Nigeria Customs Service, Nigeria Police Force, as well as officials of the National Drug Law Enforcement Agency, shamelessly extorting money from travelers, especially commercial bus drivers.

We set out at 9am and arrived Seme border by noon.  At the border, we spent an hour dealing with border control between Nigeria and Republic of Benin. Once we hit the express in the Republic of Benin, it was a joy ride. There were no checkpoints with greedy officials and we made it to Cotonou in less than an hour.

Upon arrival in Cotonou, we continued on to this beautiful European styled restaurant tucked away at the edge of the lagoon in Cococodji (11km from Cotonou). After a hectic road trip, this place provided the peace and calm required for a mental reset. 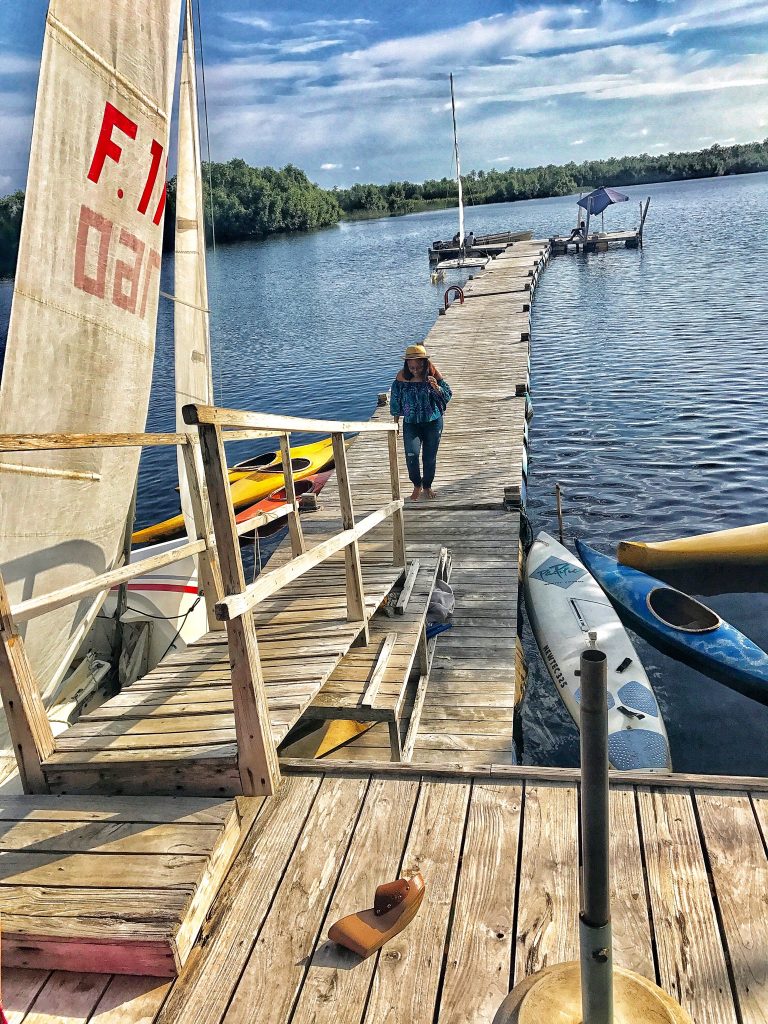 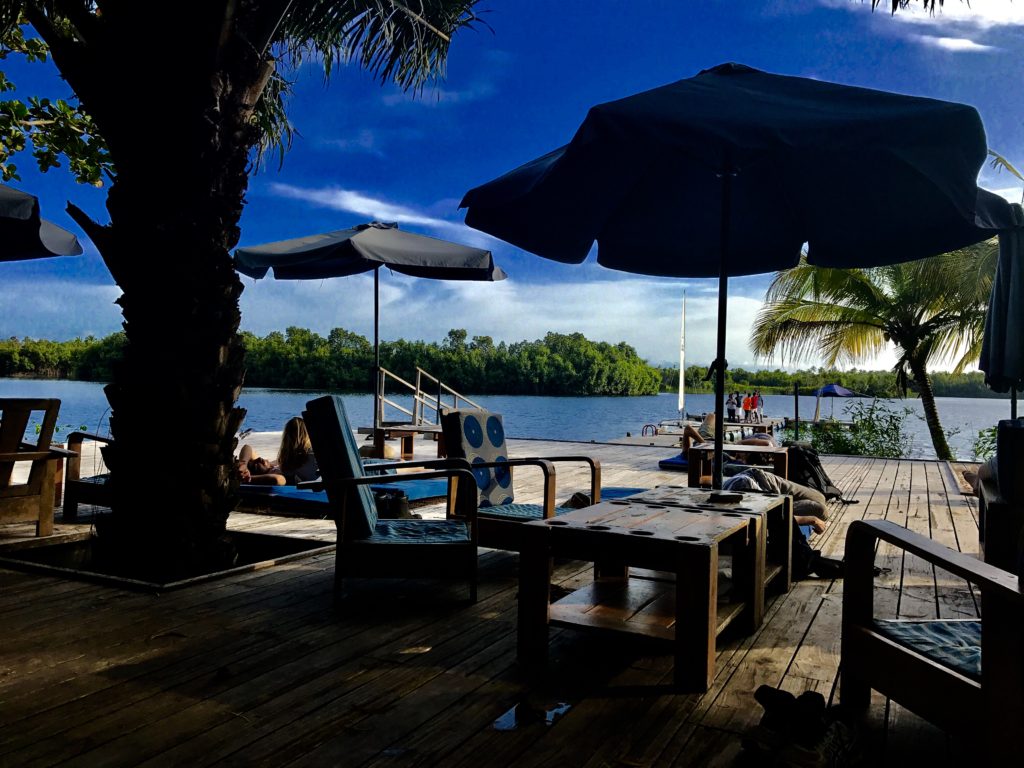 After dining, we hit the freeway by 6pm to locate our hotel resort in Ouidah. The drive took another hour because we were not familiar with the route.

Upon arrival at the stunning beach resort, we could finally breathe a sigh of relief. Casa del Papa was going to be our home for 2 nights and we couldn’t wait to soak it all in. 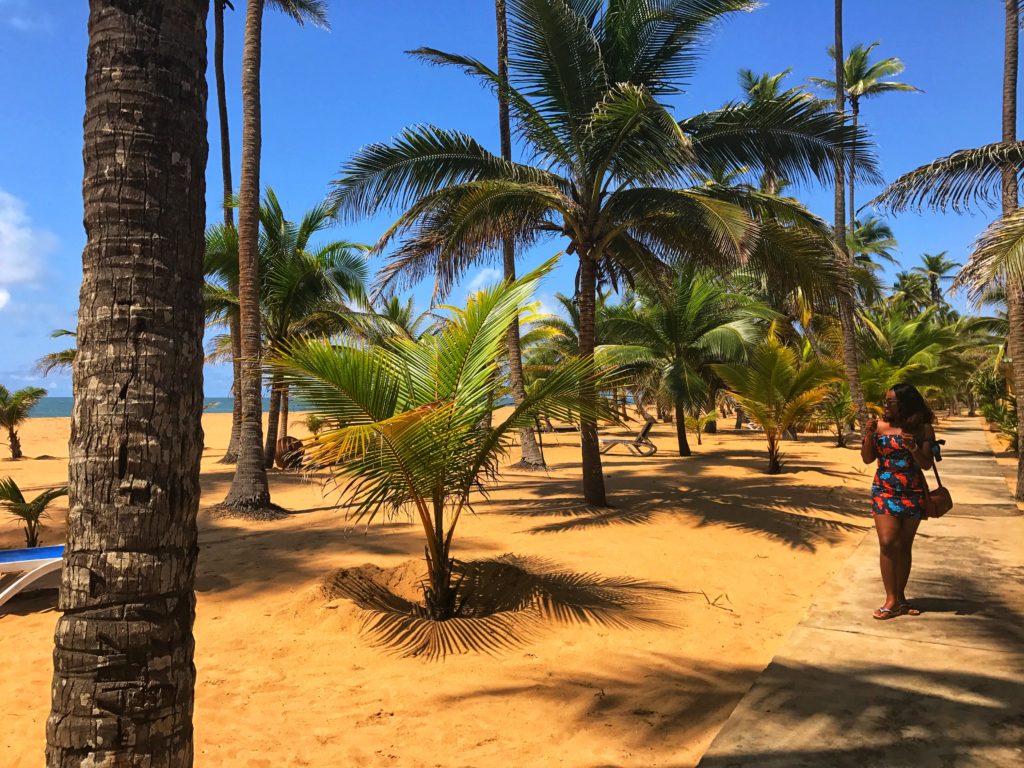 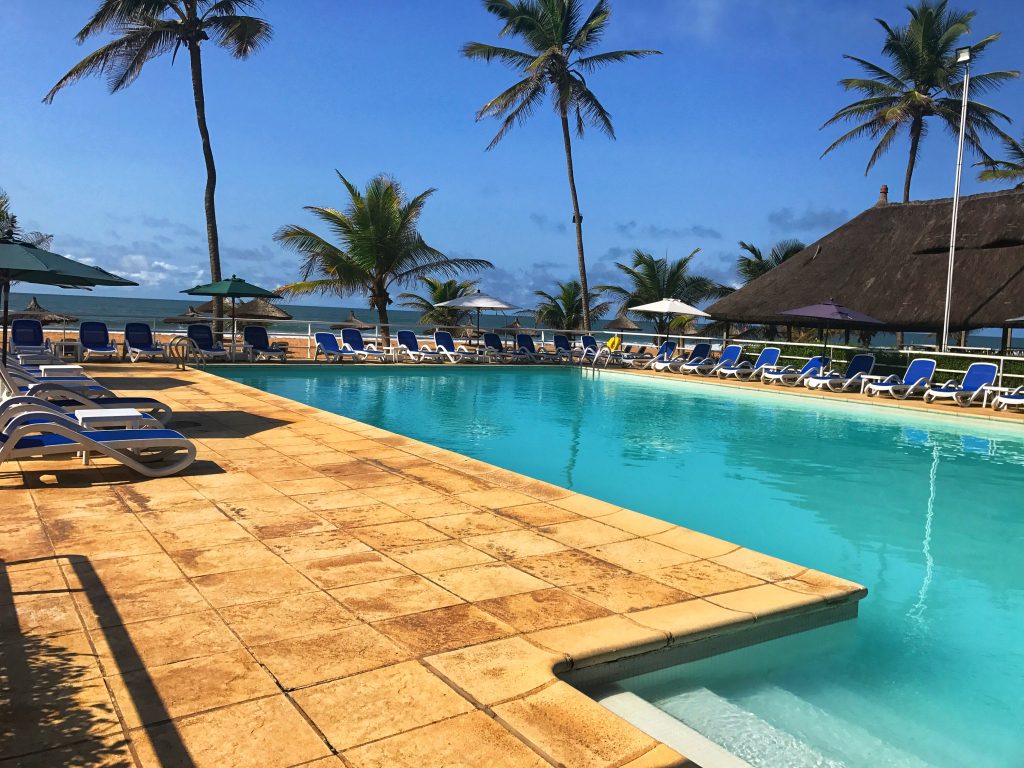 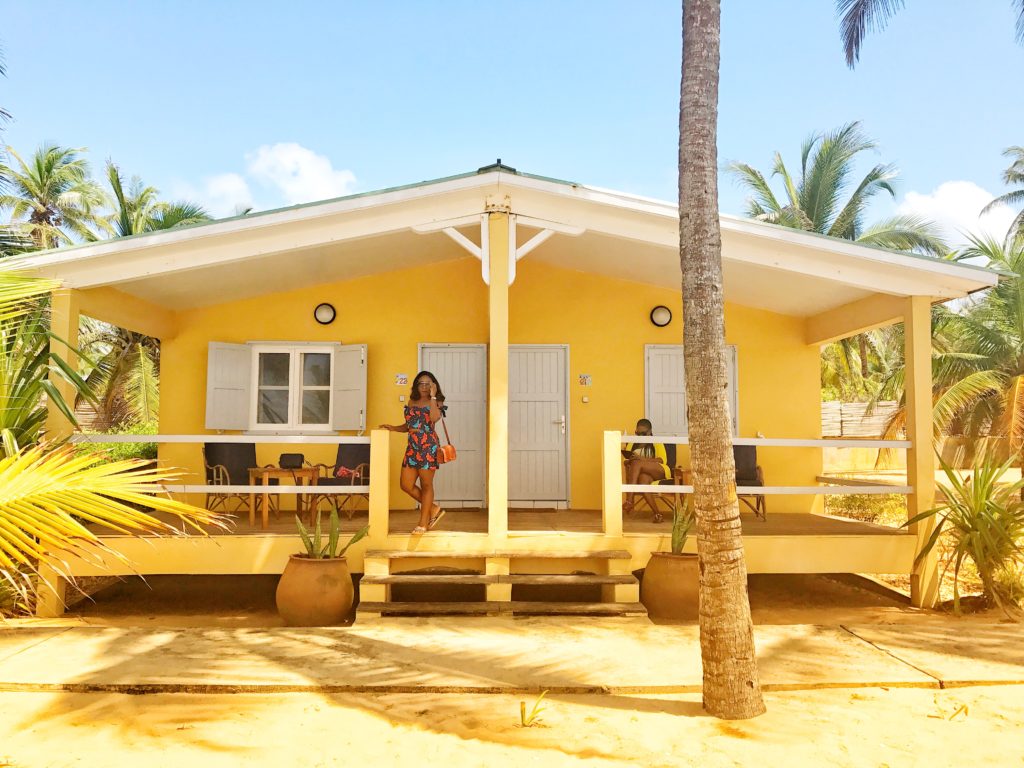 Read my review of staying in Casa del Papa Resort and see more photos of this stunning resort.

Some of the attractions in Ouidah include;

The road trip back to Lagos was easier because we knew what to expect, so we set out by 1pm. The journey from Ouidah to Seme Border took 1:30 minutes and by 7pm I was safe home.

Note that under normal conditions, the journey from Seme Border to Festac (I use Festac for ease of reference) can be achieved within an hour. Delays are caused by the terrible roads, checkpoints, unruly commercial bus drivers as well as traders on the highway.

Tips before you go

Have you traveled to the Republic of Benin by road? Leave your comments here and tell us about your experience. 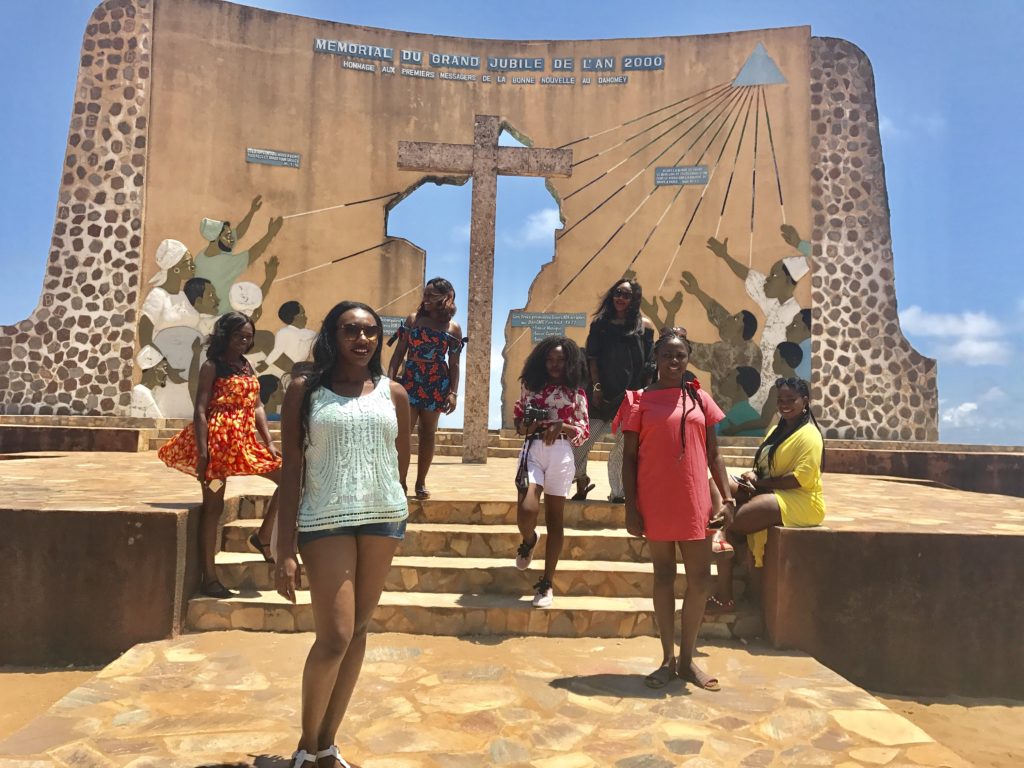 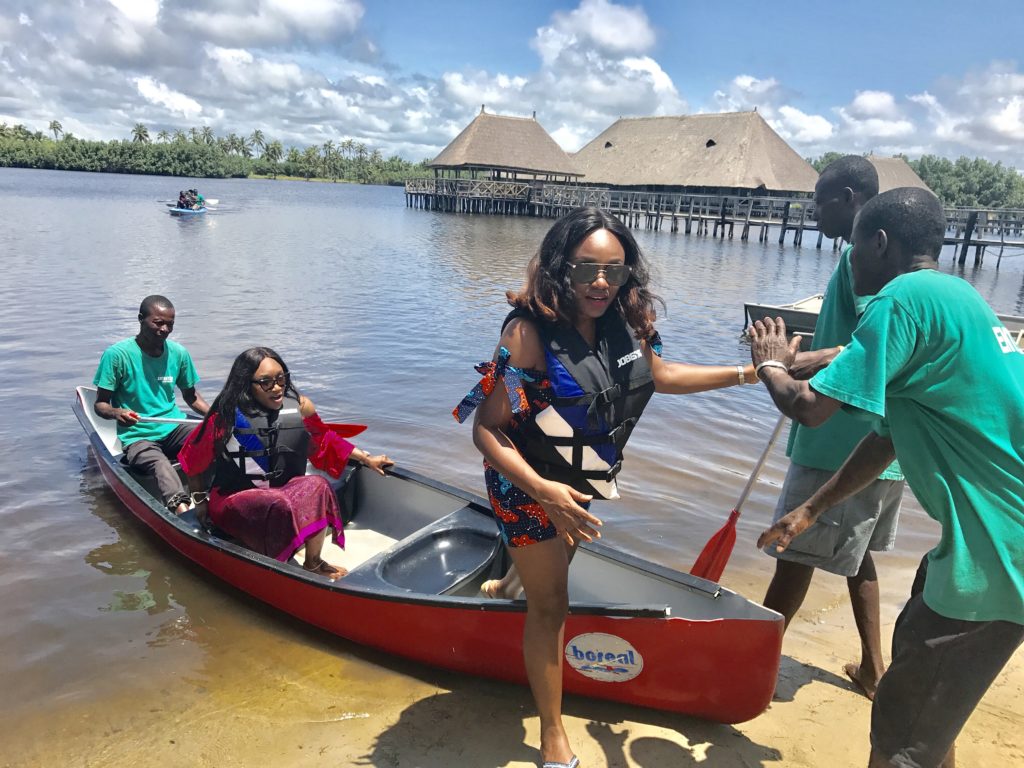 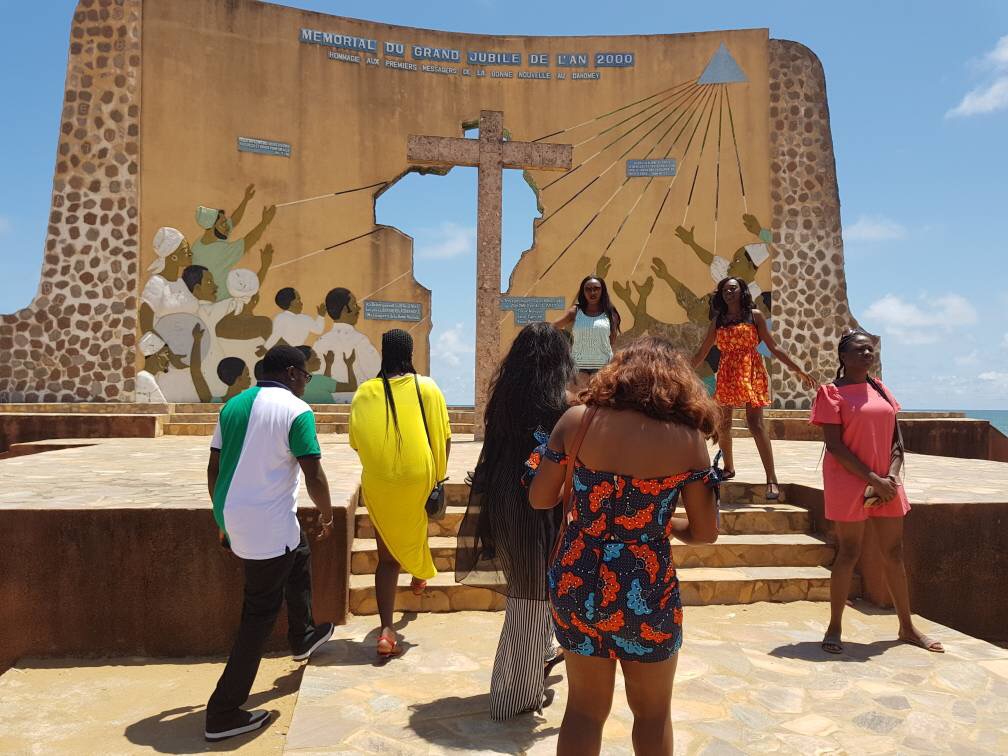 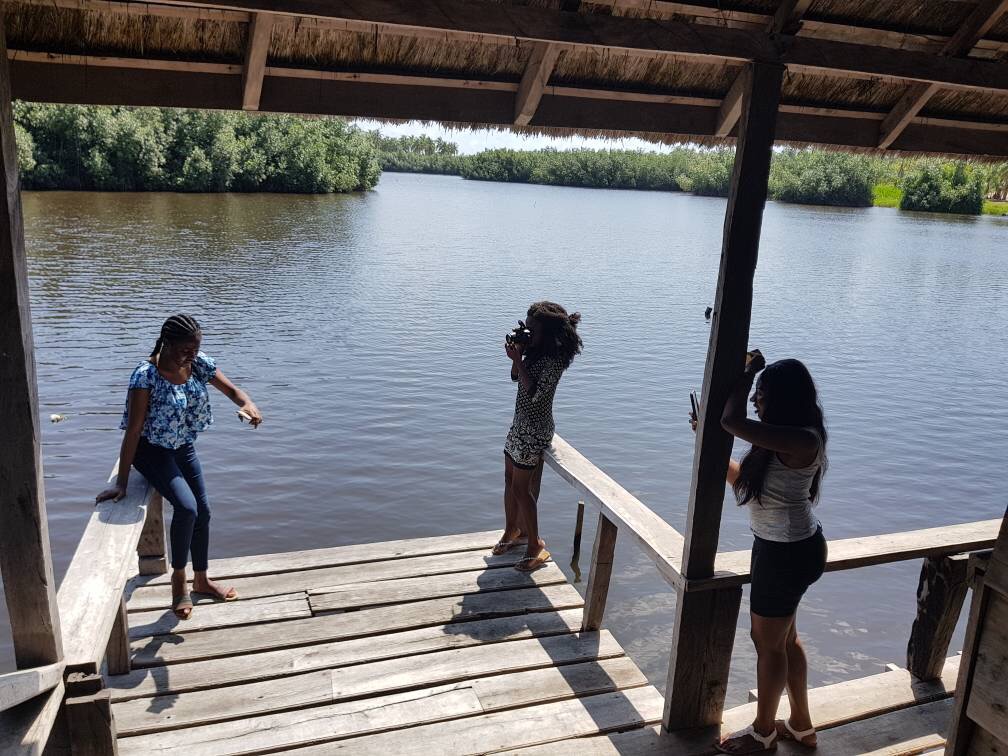 Wouldn’t you love to travel with us?

I went hiking with some of my favorite people on Olumo Rock, one of the top tourist destinations …
Read More