Home
Travel Adventures
Interesting Facts about the Christ of Havana 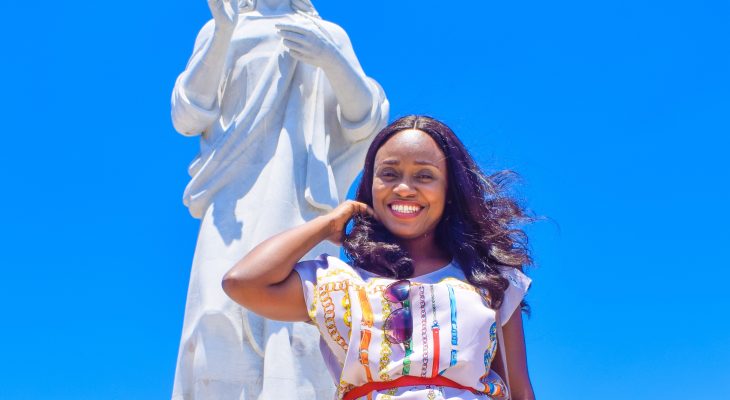 Just like Brazil, Cuba has its own sculpture representing Jesus of Nazareth on a hilltop overlooking the bay in Havana, Cuba. It is known as The Christ of Havana (Spanish: Cristo de La Habana).

Here are some interesting facts about The Christ of Havana:

1) It is the biggest sculpture of the world made of white marble and sculptured by a woman, Jilma Madera.

2) The artist left the eyes of the statue empty, so that it would seem as if Christ was looking at everybody from all angles.

3) Locals suggest that the statue was sculpted to depict a cigar in the right hand and a mojito in the left hand, honoring popular Cuban culture .

4) It is an iconic symbol of the Cuban capital city.

5) The sculpture is located 51 metres (167 ft) above sea level, rising to a height of 79 metres (259 ft), allowing the locals to see it from many points of the city.
.
6) The Christ of Havana was inaugurated on Christmas Day 1958, just a week after Fulgencio Batista had fled the country.

Traveling the world and achieving set travel goals requires money. Now, how much will totally depend on how …
Read More