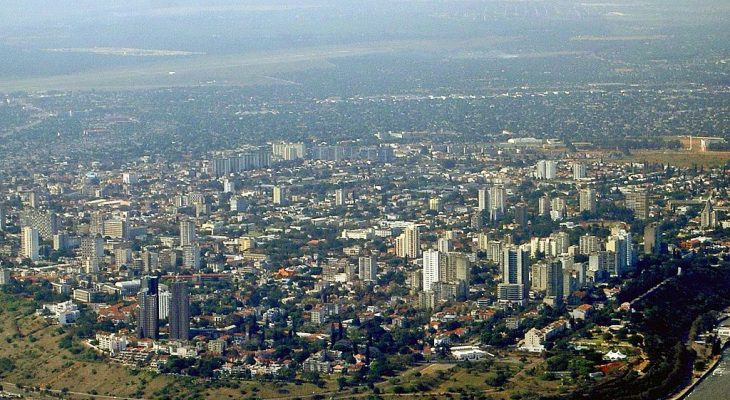 After we had spent a few nights in our deluxe beach villa at Reethi Beach Resort, it was …
Read More

Have you imagined spending your day/night inside the stunning Burj Al Arab in Dubai? This luxury hotel, set …
Read More

Sunday April 30, 2017: How did you spend your weekend? I promised i would tell you all about …
Read More