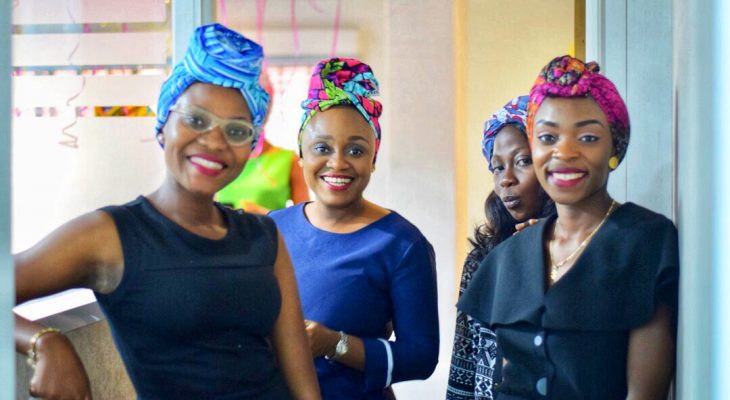 1. 2018 witnessed a fast growth rate of Africa’s travel and tourism sector. The number of jobs quadrupled and more than 22.8 million people across the region were employed.

2. Over thirty million new jobs are set to be generated by Travel by 2028.

If African countries implement visa reforms to facilitate better travel, work to attain greater airline networking and execute plans for growth, then WTTC estimates that within the next ten years between thirty and forty-five million jobs would be created within the continent by the Travel and tourism sector by 2028. In South Africa alone, jobs within the travel sector are planned to double from 700,000 to 1.4 million.

3. Just 1% of all Chinese tourists go to Africa

Around 130 million Chinese folks travel overseas annually and just 1% of them visit Africa. This massive and growing market presents an enormous chance for the continent. Relaxing visa restrictions has led to more visitors from specific markets, and countries like Morocco, Tunisia, Angola, and Ethiopia have already seen a marked increase in Chinese tourists.

4. Three of the 5 main transport hubs for the continent are based mostly outside of the Continent

Africa faces an enormous connectivity challenge with travellers often having to use an airport hub based mostly outside of the continent when they are travelling across the continent. The three main air hubs for people visiting Africa are in London, Paris, and Dubai.

The vibrant city located within the Western Cape is a hive of travel activity, with tourist receipts totaling $2.3 billion and 177,000 locals employed in the sector. In such a diverse region, alternative cities and resorts are now currently on the increase, which will be able to give room for a more even geographical spread of tourists and their foreign exchange across the country.

6. 80% of the African Travel and Tourism workforce are women.

Women make up two-thirds of global travellers. Despite this robust representation both as consumers and workers, the kind of jobs that females occupy in the sector is not essentially the highest skilled. Only 5% of senior management roles are currently occupied by women, resulting in over-representation in non-management positions.

7. Wildlife needs to be preserved

Wildlife is worth more alive than dead, the value is high. Small and medium-scale enterprises should be built into supply chains of wildlife management hence giving communities a business incentive to protect animals as well as a moral one.

If you looking to explore tourist destinations in Nigeria, here are 10 tourist sites you should include in …
Read More

Cape Town is a beautiful coastal city in South Africa. As the capital of the Western Cape Province …
Read More