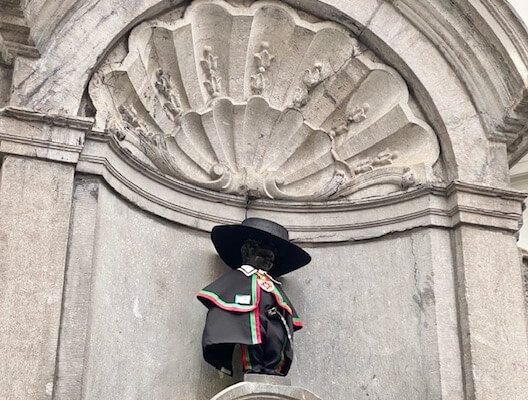 Located deep in the valley of the River Senne is the small city of Brussels- the capital of Belgium and a city nicknamed “Capital of Europe” because it is mainly occupied by the EU.

Brussels is not only the administrative, commercial and financial seat of Belgium, but it is also regarded as a global city because of its arts, architecture, cuisines, and a lot of historical sites and attractions that has made it a major European tourist center every traveller should see.

Here are a few fun facts about Brussels that you should know.

– Did you know that Brussels is home to the largest court in the world? The Justice Palace sits on 26,000 sq. meters of land.

– Did you know that Brussels is one of the world’s major producers of beer, waffles, and chocolate? Brussels produces about 800 brands of beer and 220,000 tons of chocolate per annum

– Did you know that the popular French Fries was created in Brussels? Brussels is a thriving culinary scene and it houses an impressive 138 restaurants per Sq.Mile.

– Did you know that it was in Belgium that Napoleon met his match at the battle of Waterloo?

– Did you know that Brussel’s history dates back to its founding in 979 and that it has more historical sites than many locations in the world?

Brussels, Belgium seems to be a place where the continent’s(Europe) most important events played out. Visiting this small city which is most densely populated with people, and one of the richest regions on the continent is indeed a charm and is worth the time, money, and effort.

Top 5 Tourist Attractions In Brussels That Every Traveler Should See.

The Grand Place which dates back to 1402  is one of Brussel’s top attractions and the most visited landmark in Brussels.  The grand place finely preserved grand buildings and guild halls are indeed an architectural masterpiece that also serves as a UNESCO World Heritage Site.

Every traveller visiting Brussels finds this building to be a delight and it is more beautiful when it is all lit up at night. 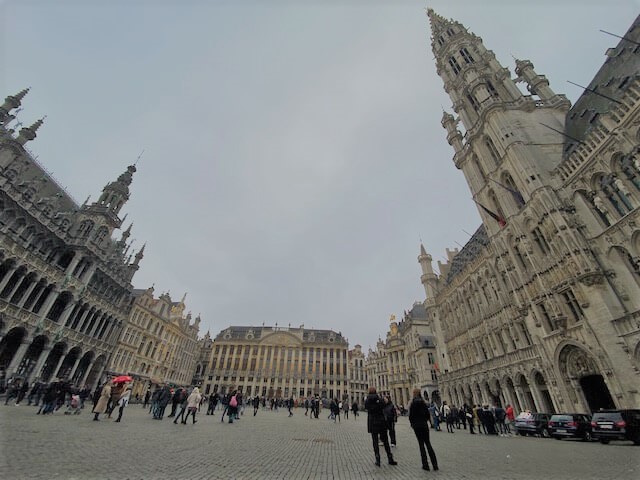 One of the top 5 tourist attractions in Brussels is this 18th-century statue of a urinating boy which stands more than 25inches tall and is regarded as a mascot of some sort for the Belgian capital. You will find this statue located on Rue De l’etuve, an impressive tourist attraction. 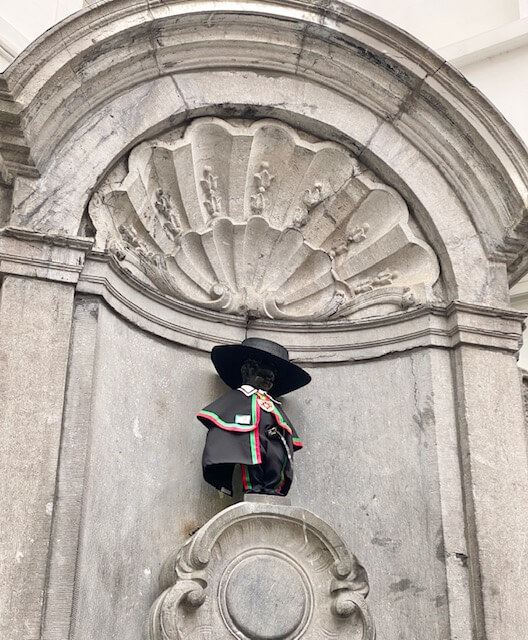 A tour of mini Europe gives one the feeling of seeing all of Europe in a few hours. There are the Gondolas of Venice, the Bigben of London, an experience of Vesuvius erupting in Italy, and even a view of the great Berlin wall of Germany which are memorable sights that I think every traveller should see.

The Atomium which looks like a space-age Ferris wheel is an inviting top tourist attraction in Brussels. You will find riding in this 165times magnified iron atom an exciting and memorable experience.

Located on a little hill which is surrounded by over 10 museums is the breathtaking Mont De Arts. From here one can have a panoramic view of the entire city while drowning in the street performances and getting lost in the interesting art collections found in the several museums located on it.

Formerly known as St.Michael and St Gudula Cathedral, the Brussels cathedral which dates as far as the 11th century, and took about 300 years to build is magnificent and is an impressive tourist attraction that every traveller visiting Brussels should see.

These top 5 tourist attractions in Belgium will surely keep you captivated in the capital of Europe.

Have you visited Brussels?

Venice Is For Lovers! Do you remember the lovely couple that visited 7 countries and 14 cities to …
Read More