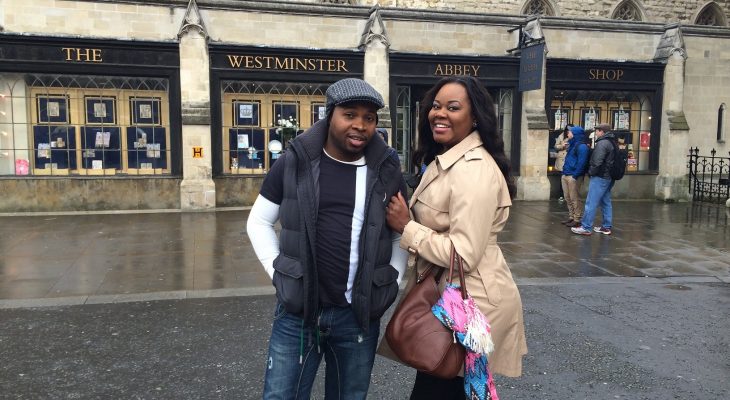 To celebrate their wedding anniversary, Chukwuma took his wife Eresi on a tour of England and continental Europe. They visited fourteen cities in seven countries beginning from London, England; Amsterdam, Netherlands; Rhineland Germany; Rothenburg, Germany; and Munich, Germany.  They also visited Innsbruck, Austria; Florence, Italy; Pisa, Italy; Montecatini, Italy; Venice, Italy. From Italy they journeyed to Lucerne, and Lugano Switzerland.  Paris, France was their last destination on this European tour and they spent two days in the City of Love.

Eresi and her hubby set-off from Houston, Texas, made a brief stop in Detroit, Michigan, and then to New York; from where they boarded a first-class cabin en-route London, UK. On getting to London, they checked into the opulent ‘The Ritz hotel’, and commenced on a whirlwind tour of the city. 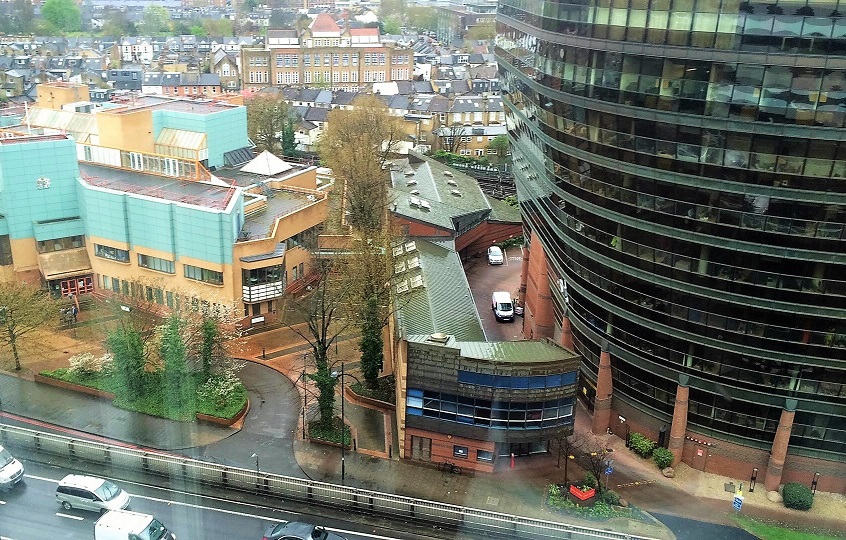 They visited the London Tower Bridge, The Shard, and capped the day off by seeing a live game between then-Premier League champions Chelsea and Manchester City, at Stamford Bridge.

The two lovebirds journeyed through various landmarks of London on their second day – the famous Oxford Street, Westminster Abbey, Big Ben, St. Paul’s cathedral, Millennium Park, a boat ride on the River Thames, and a host of other attractions too numerous to mention. 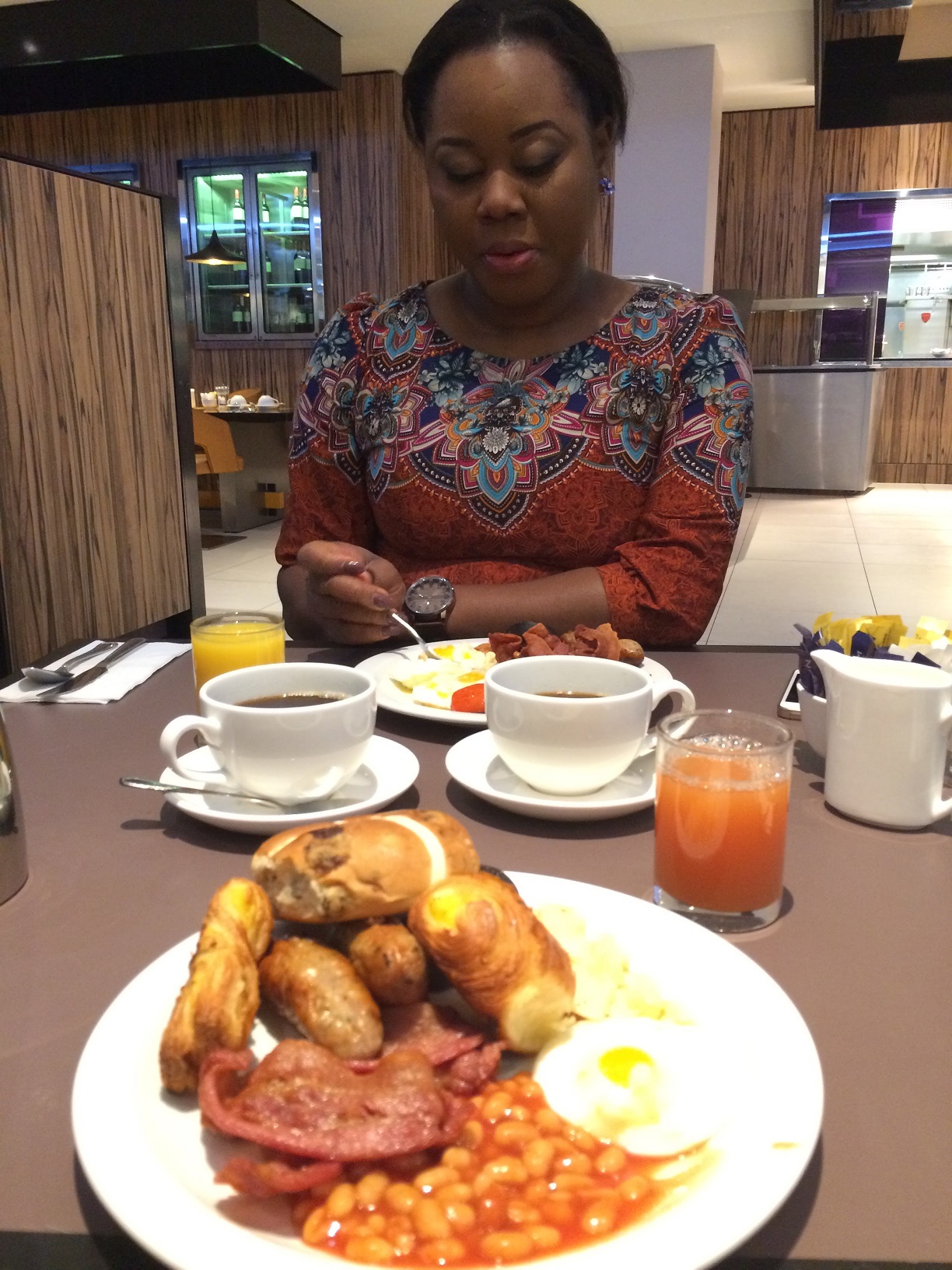 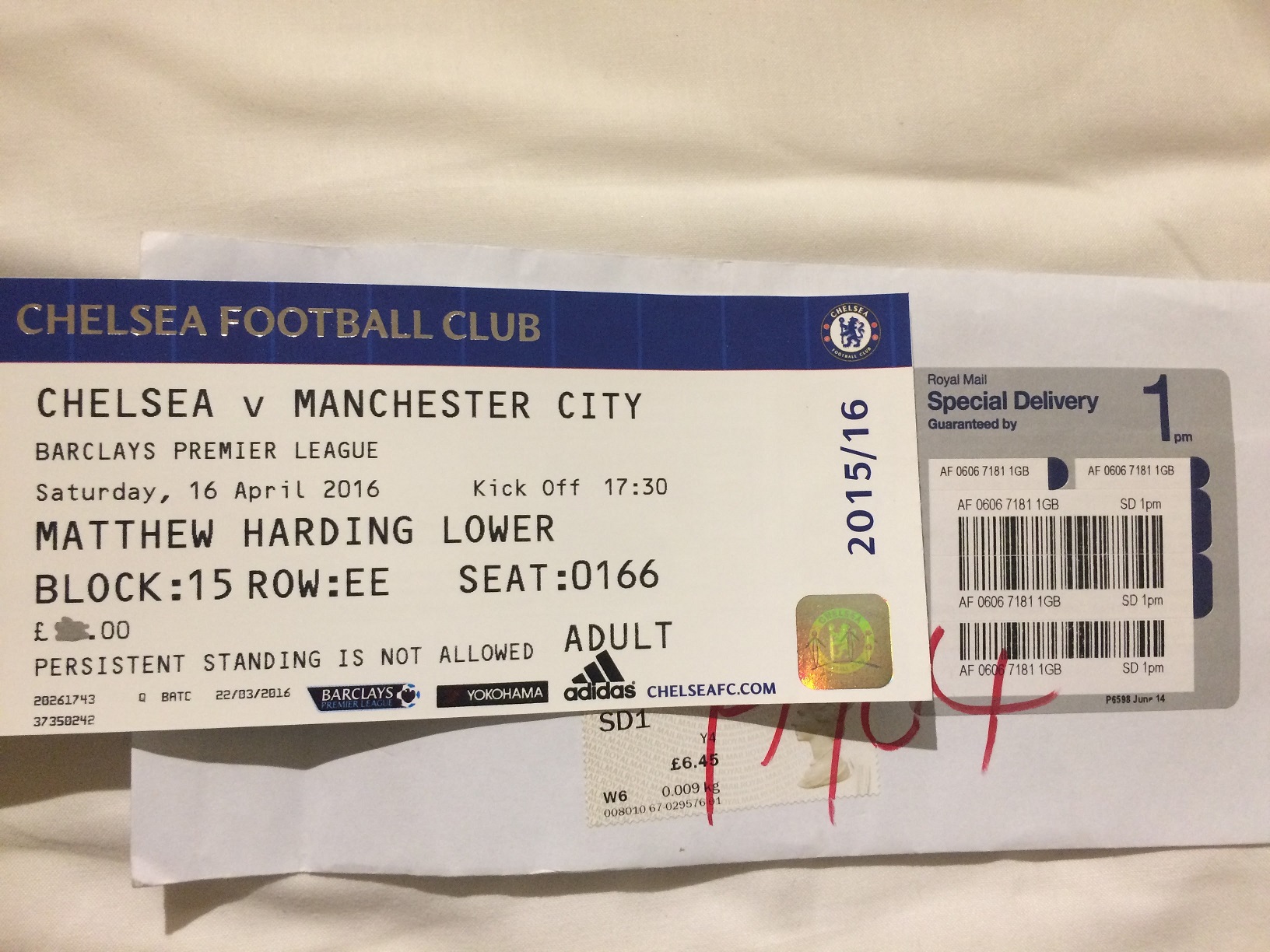 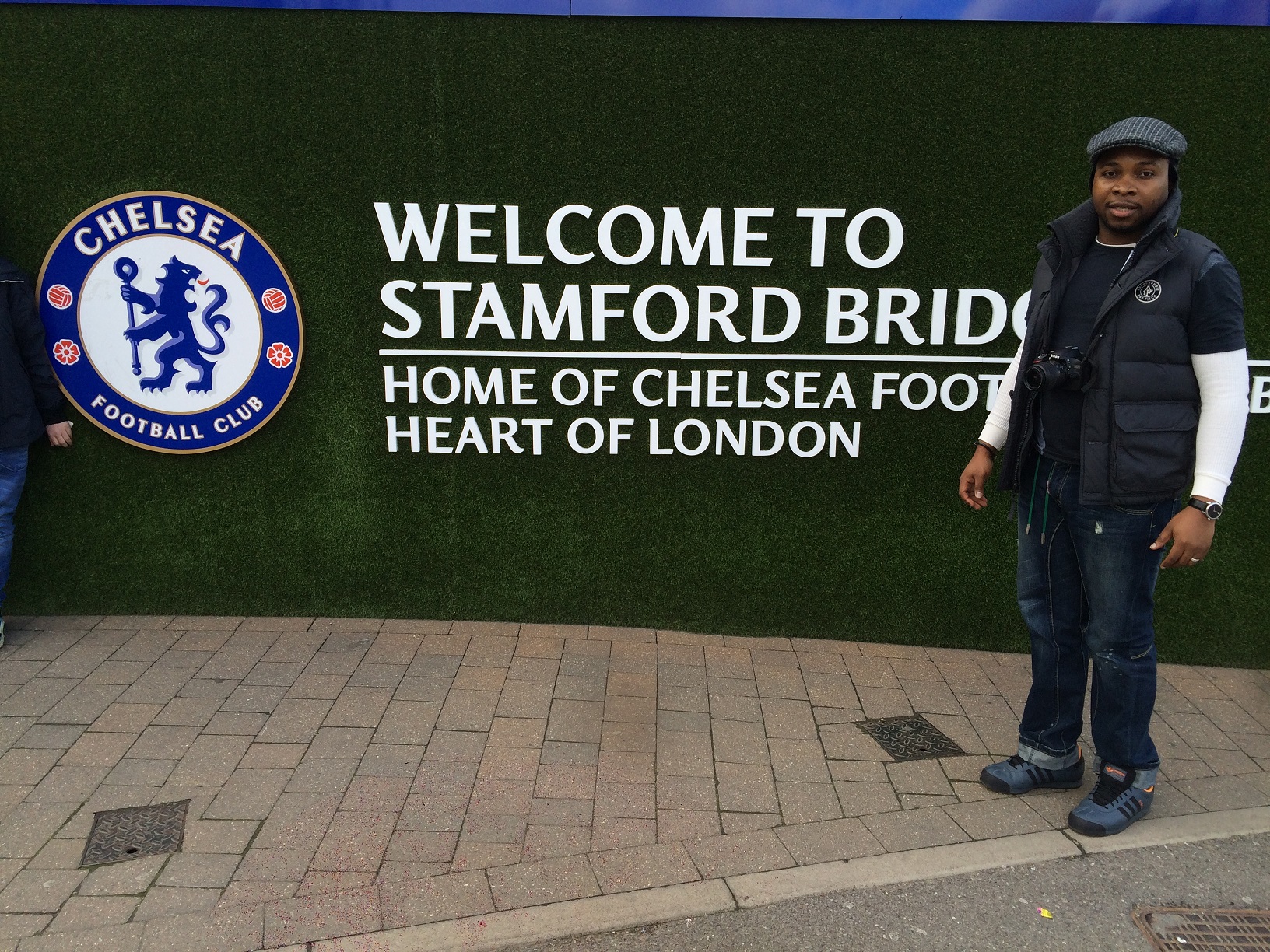 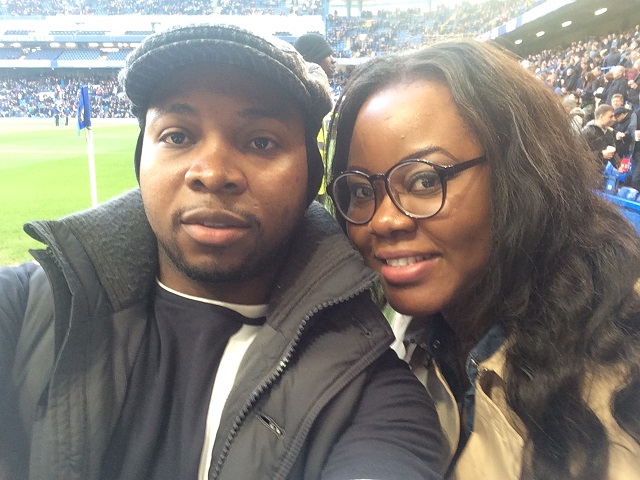 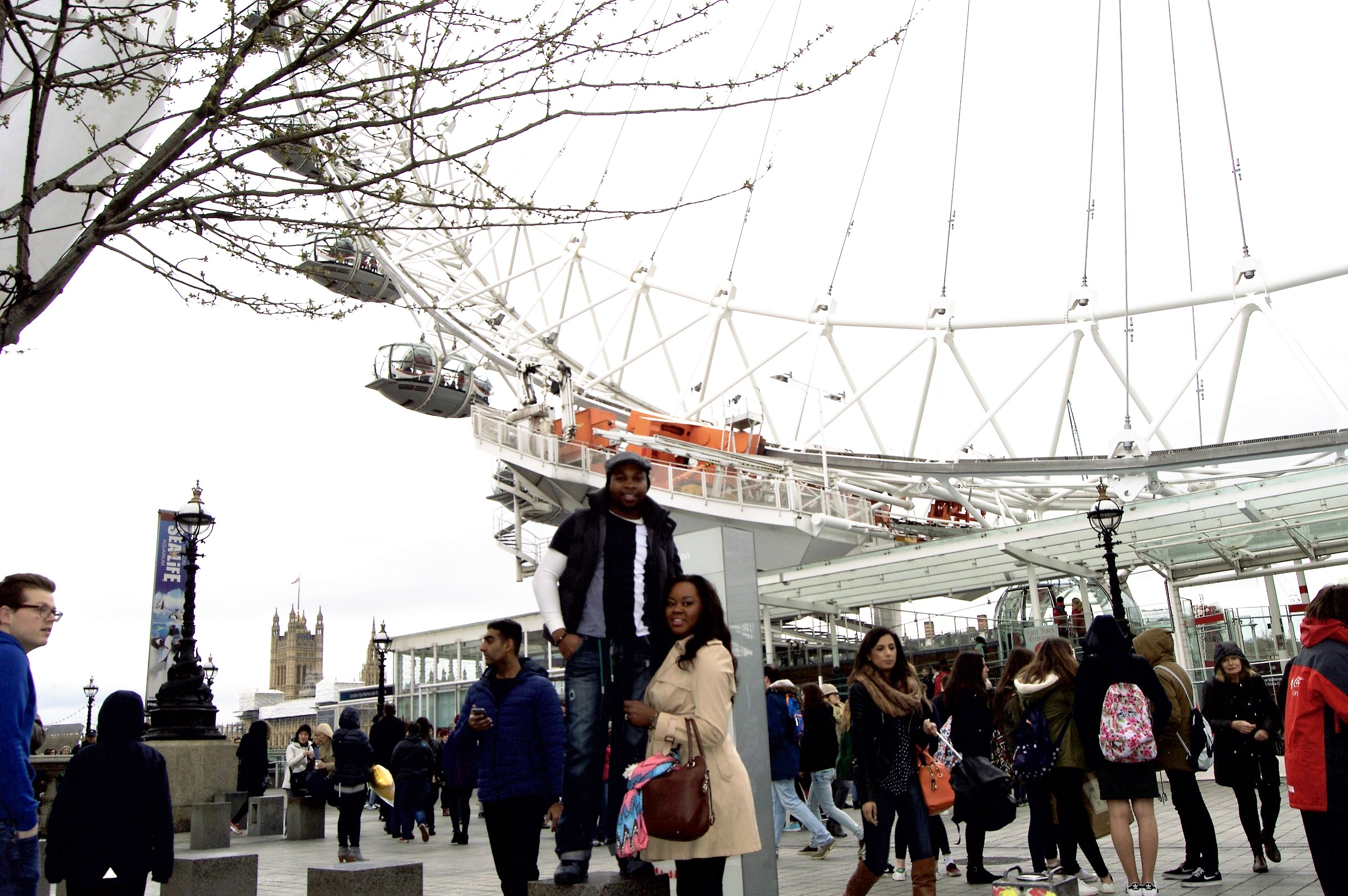 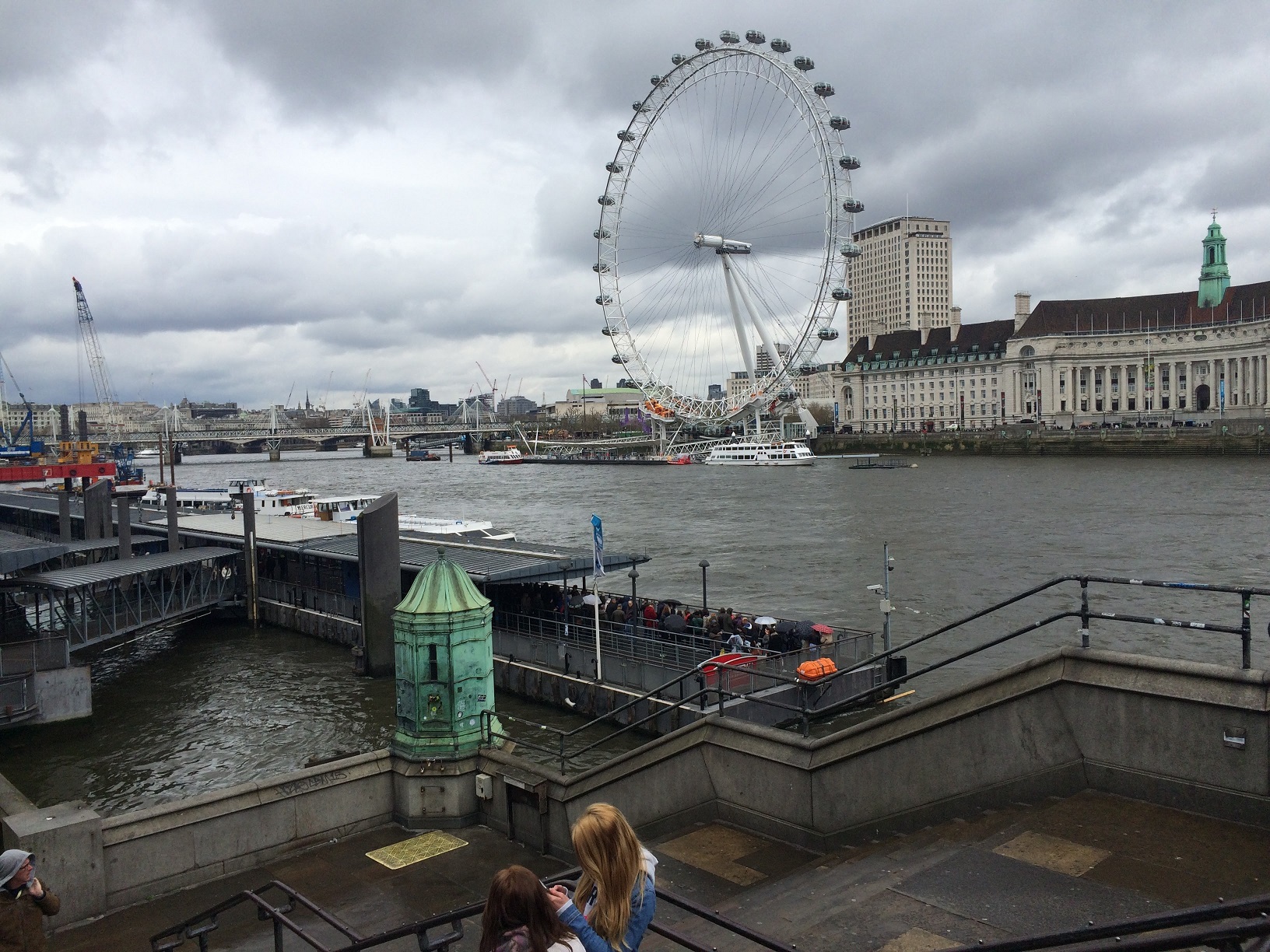 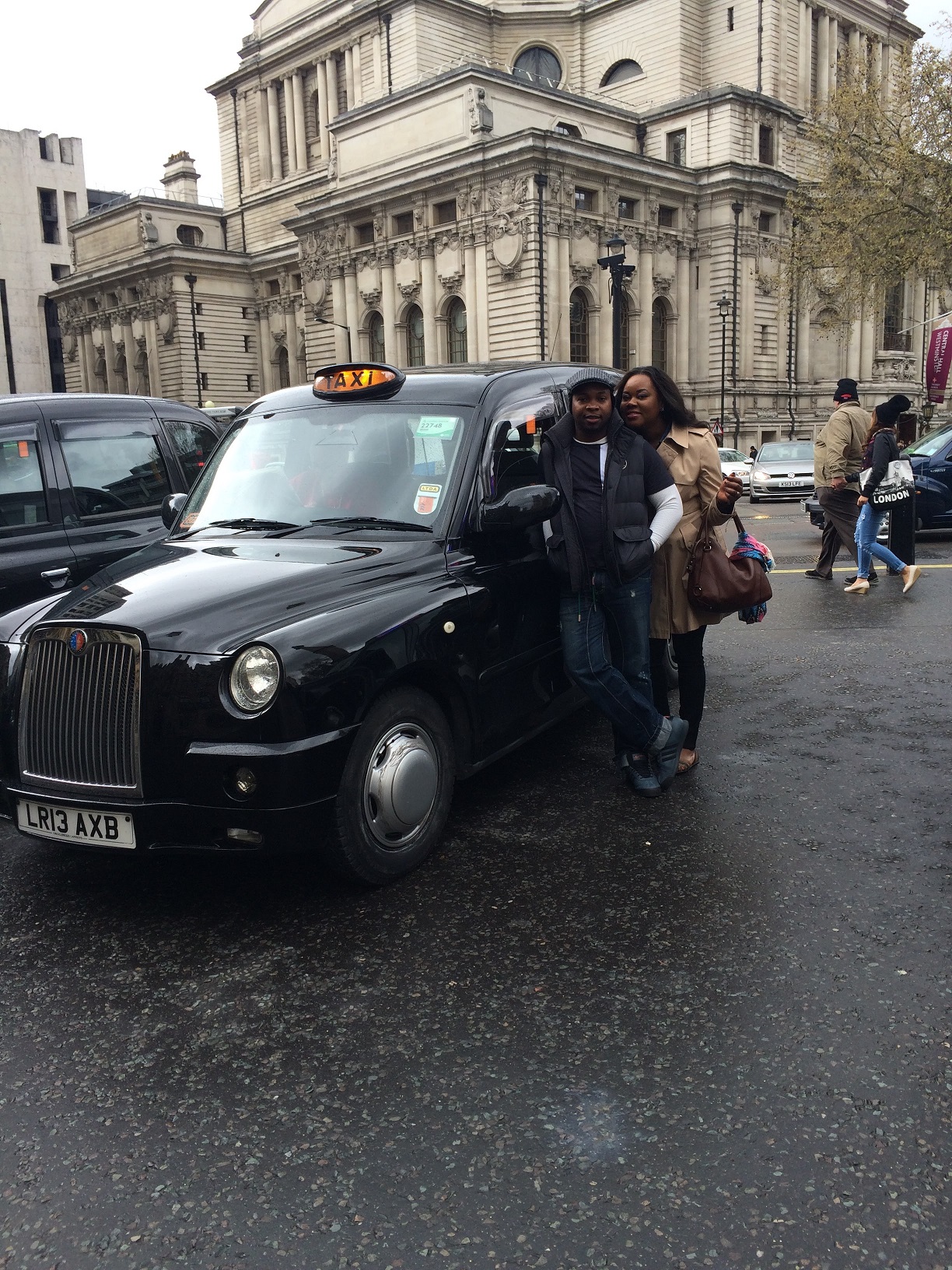 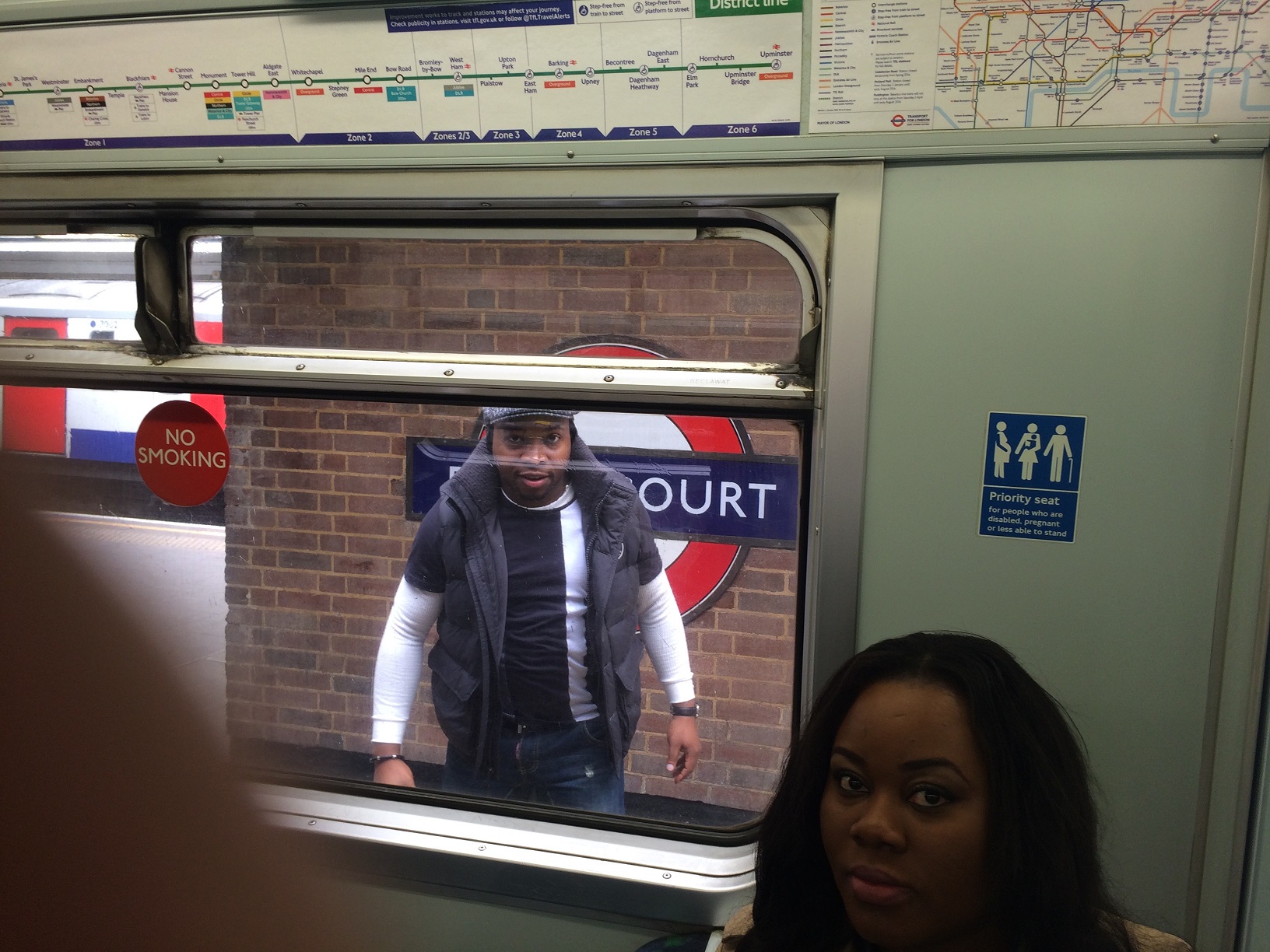 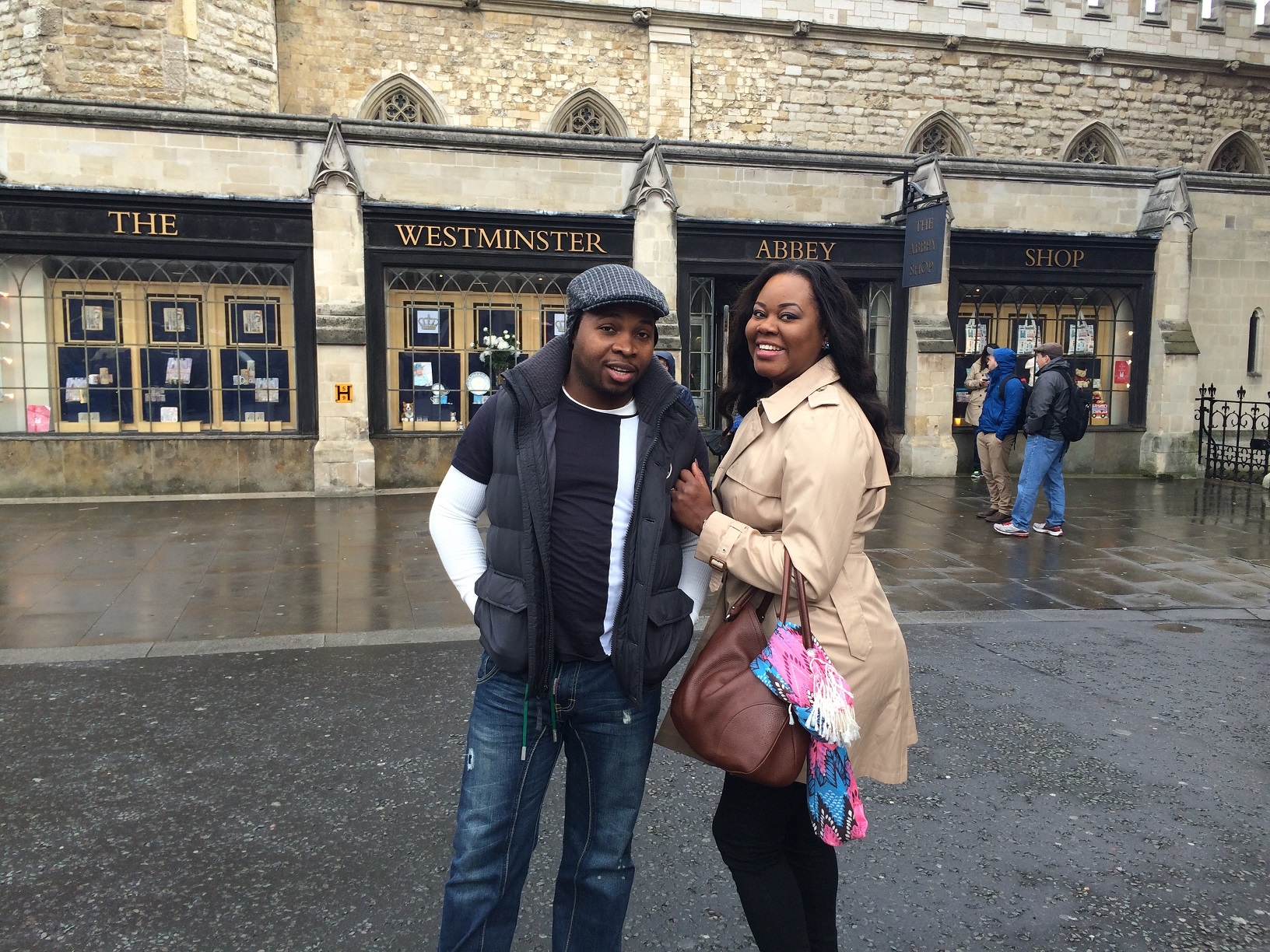 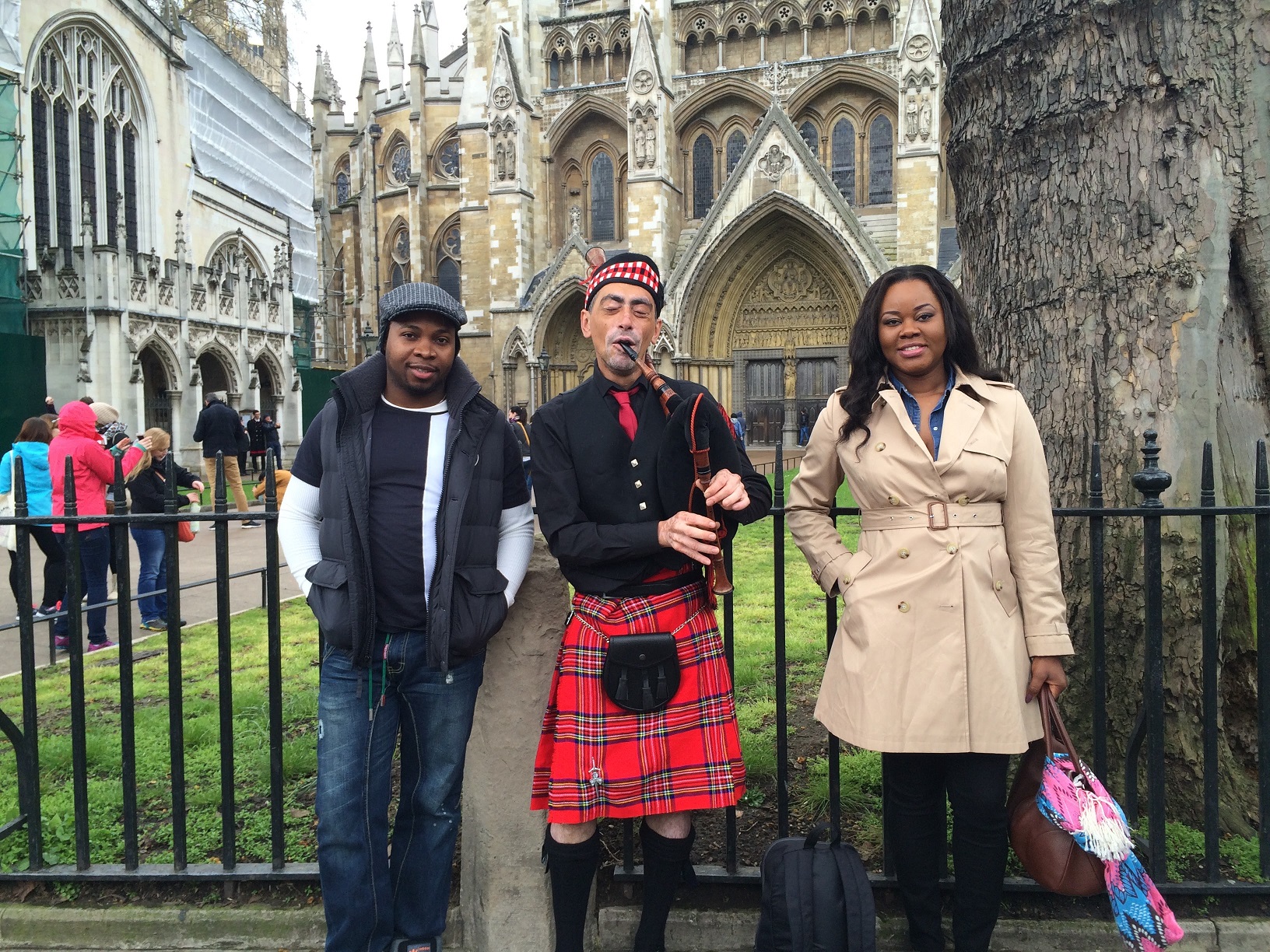 From London, Eresi and Chukwuma continued on to continental Europe. They crossed the English Channel by ferry. The ninety minute ride was both relaxing and enchanting, as the ferry Enchanted Lady was aptly named. The Enchanted Lady docked in Calais, France and the couple was treated to their first view of continental Europe. Stunning views of rolling hills and enchanted vistas along the boulevards and promenades, and the waters of the Atlantic Ocean gently lapping on the embankment, as they awaited the arrival of their tour vehicle. 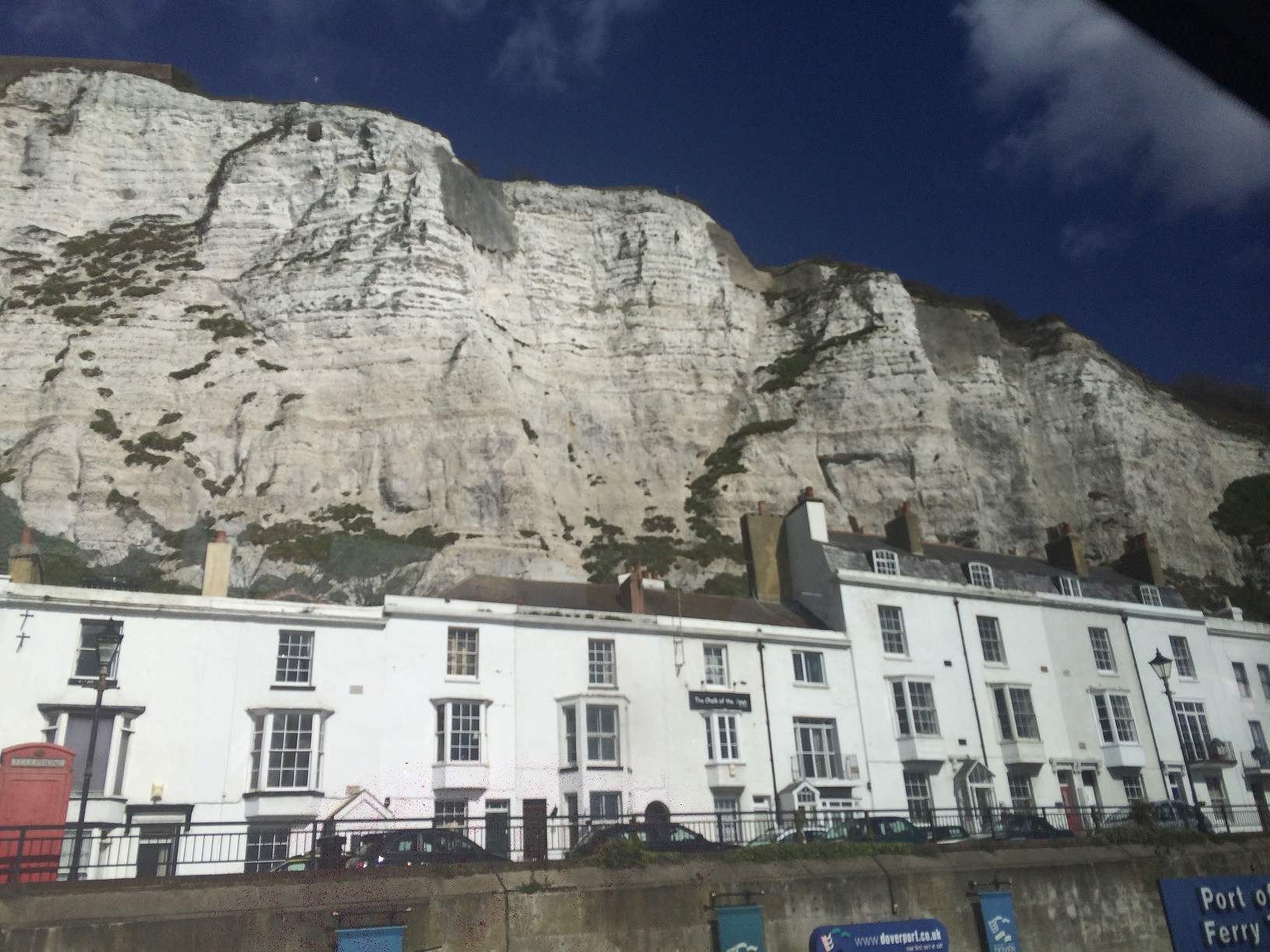 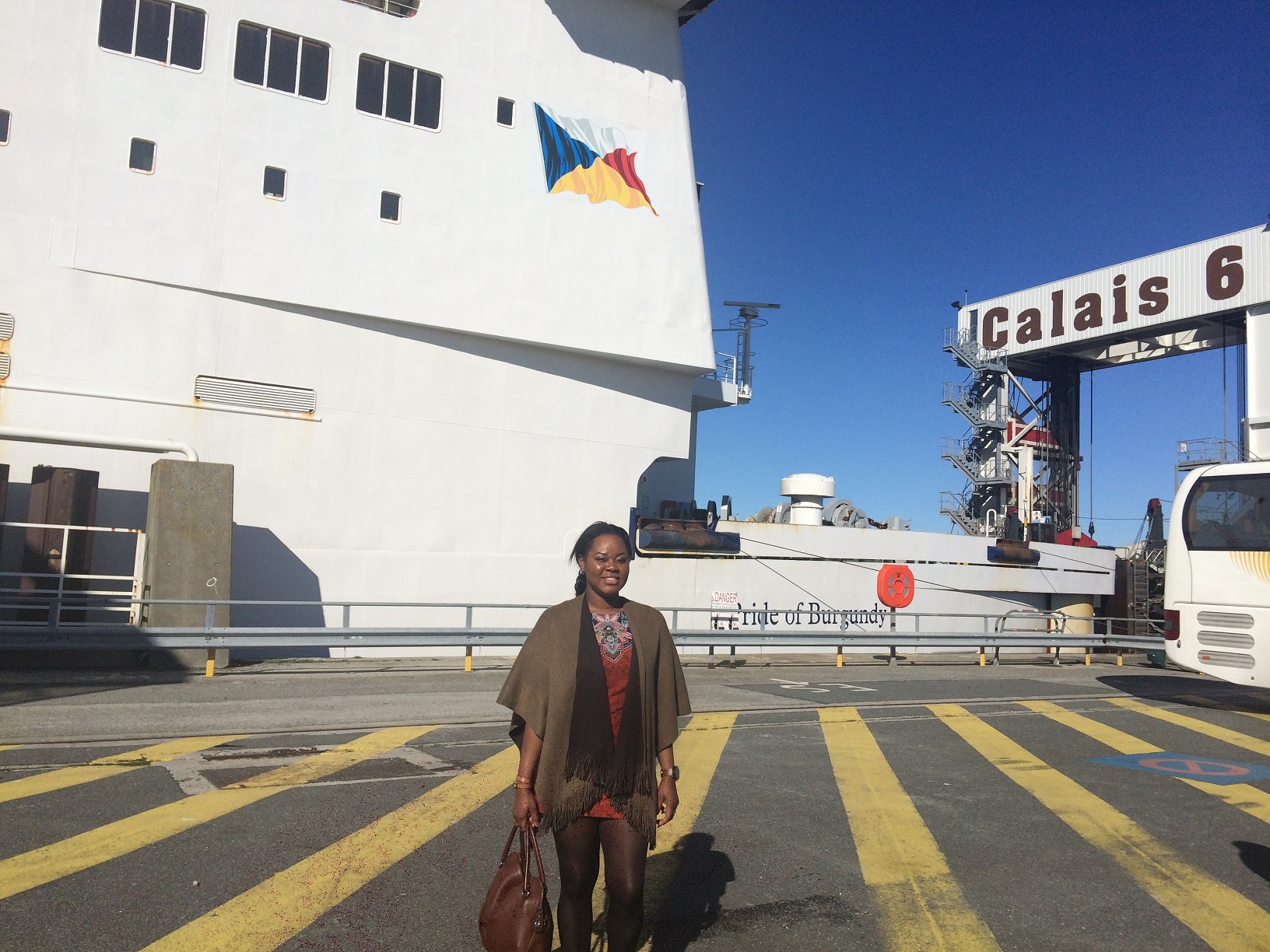 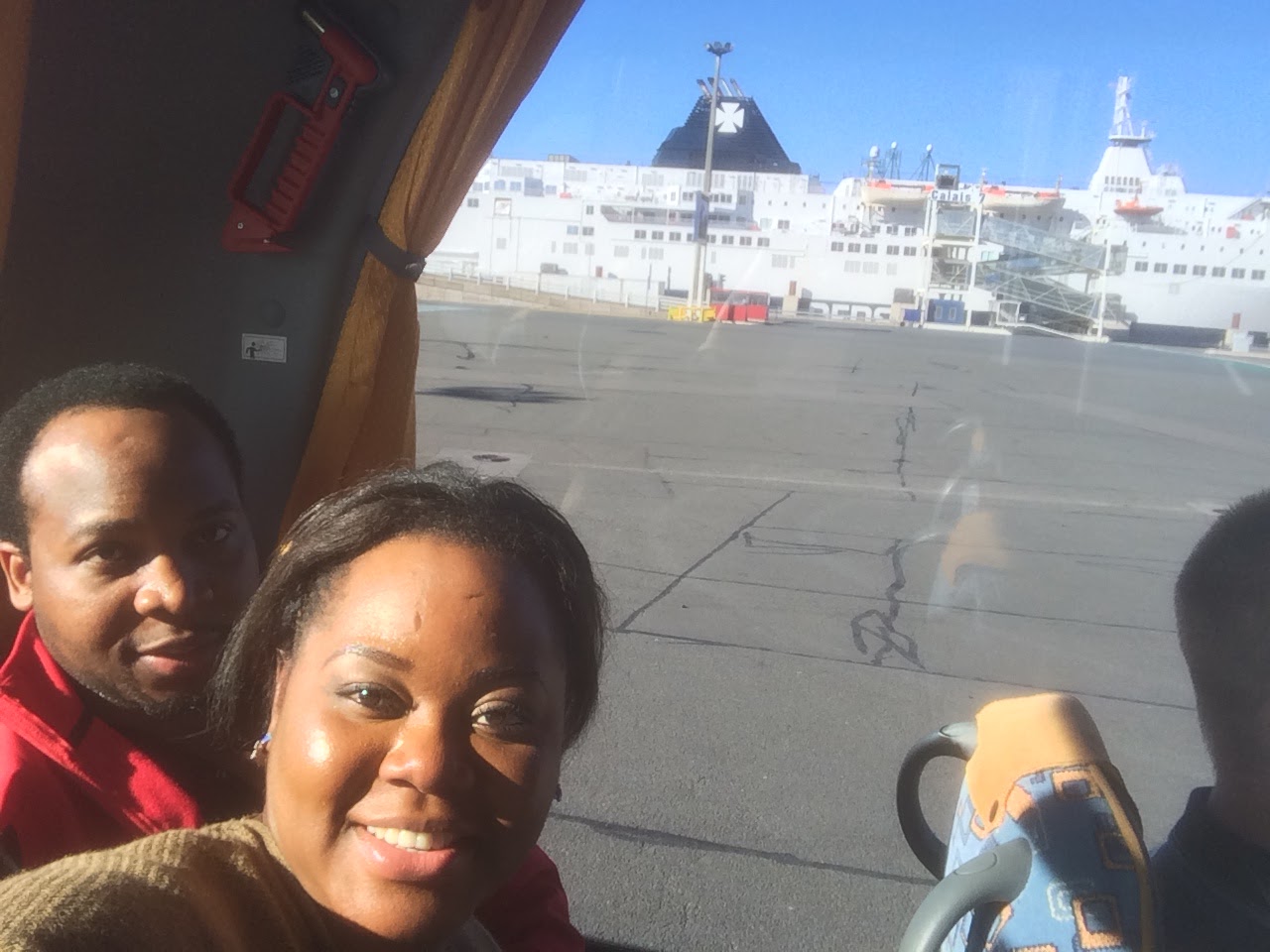 They journeyed through the picturesque villages dotting Western Belgium, all the way through to Amsterdam, Netherlands.  At Amsterdam, they enjoyed the folklore, a trip to Anne Frank’s House, the wonderful nightlife, and of course, the famous Redlight District.

This wonderful couple took a tour of the Heineken Experience Museum, a diamond factory, a cruise on the Amstel River, and a bullet train ride, to cap-off a wonderful first set of days in Europe. They were to proceed to Rhineland, Germany to witness the wonderful architectural masterpieces and royal vestiges of the Germanic empires of old.  The magnificent landscapes and castles that dotted the sparse vegetation of what used to be West Germany. 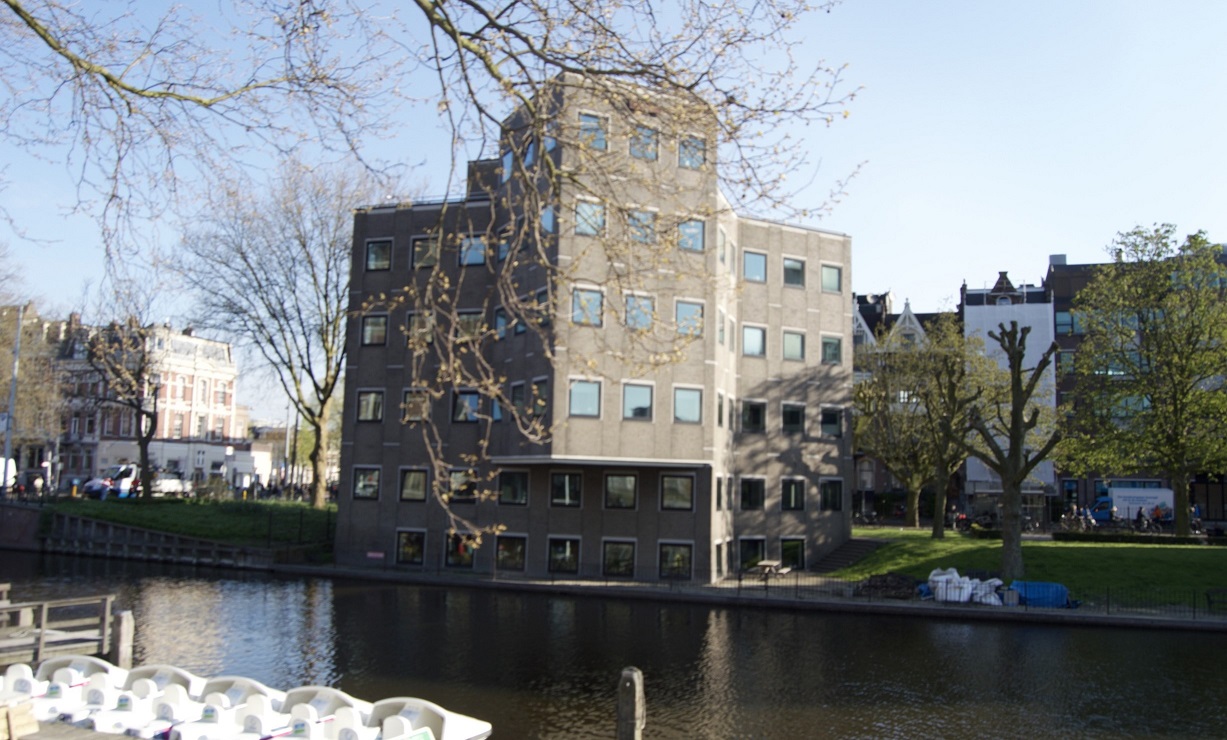 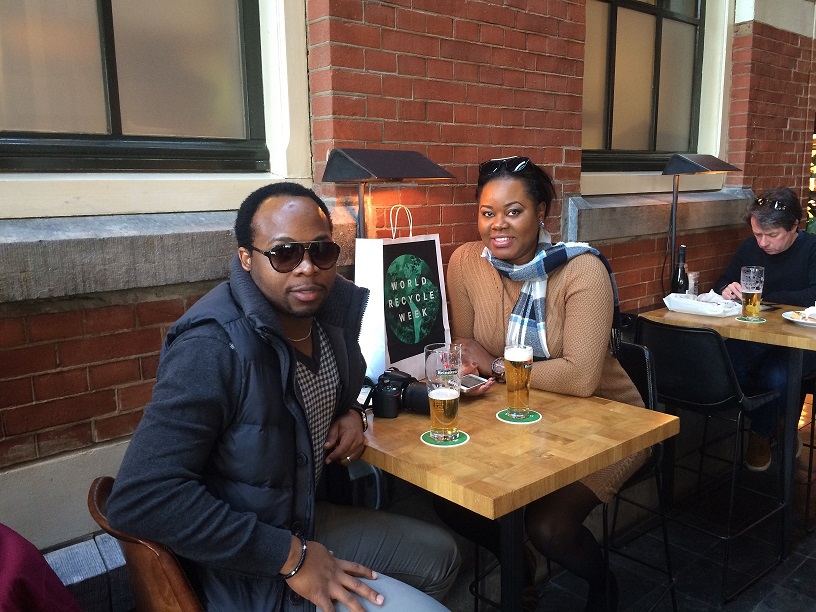 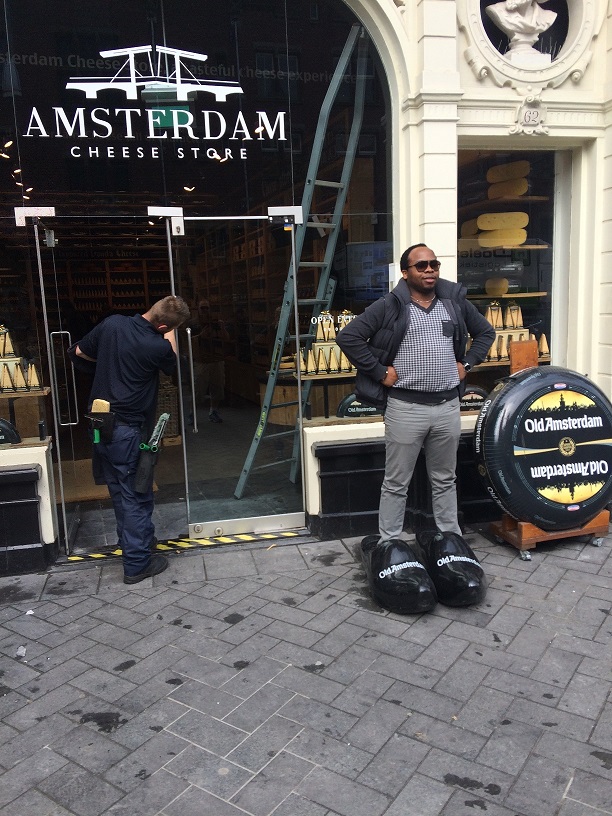 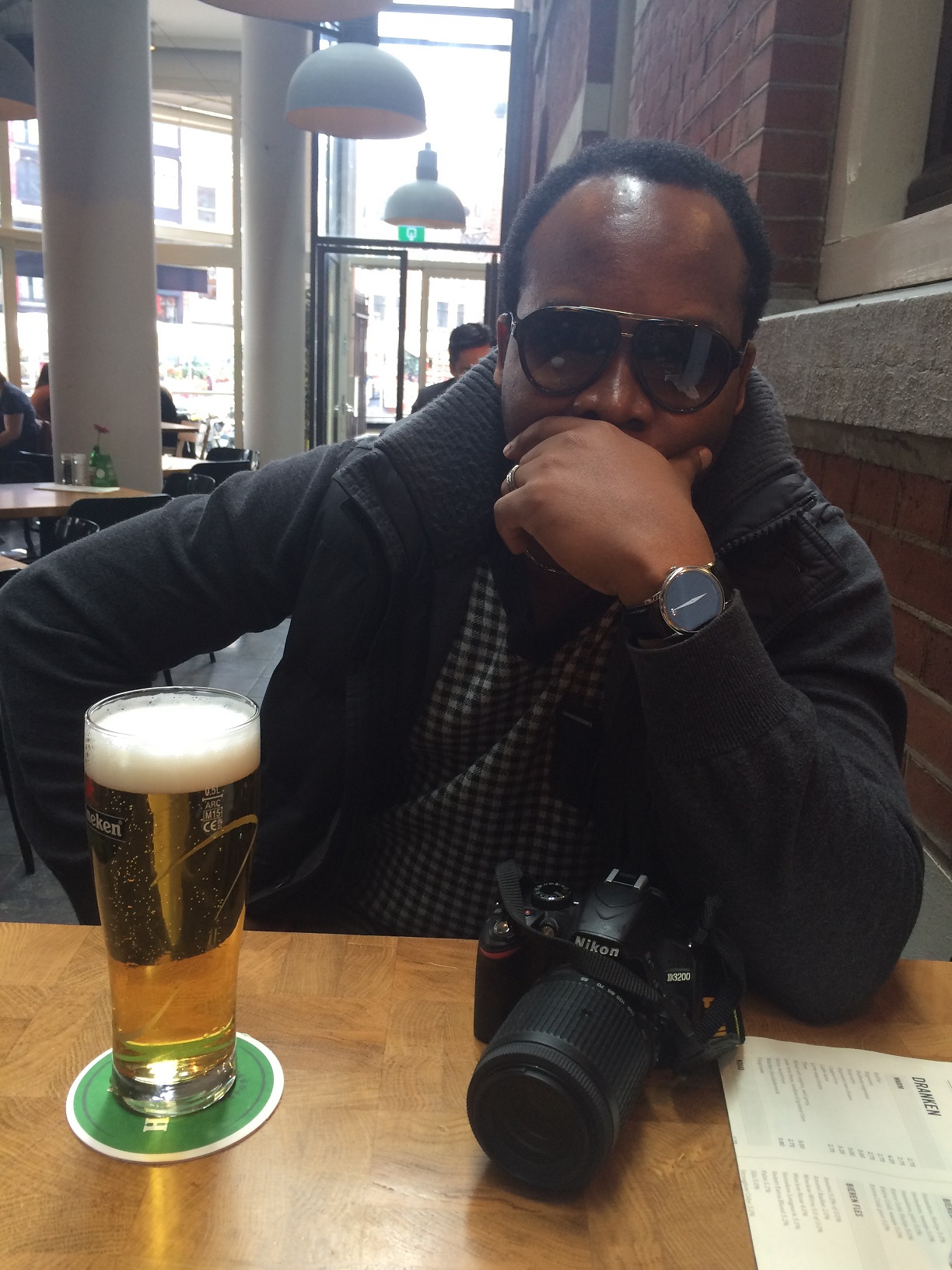 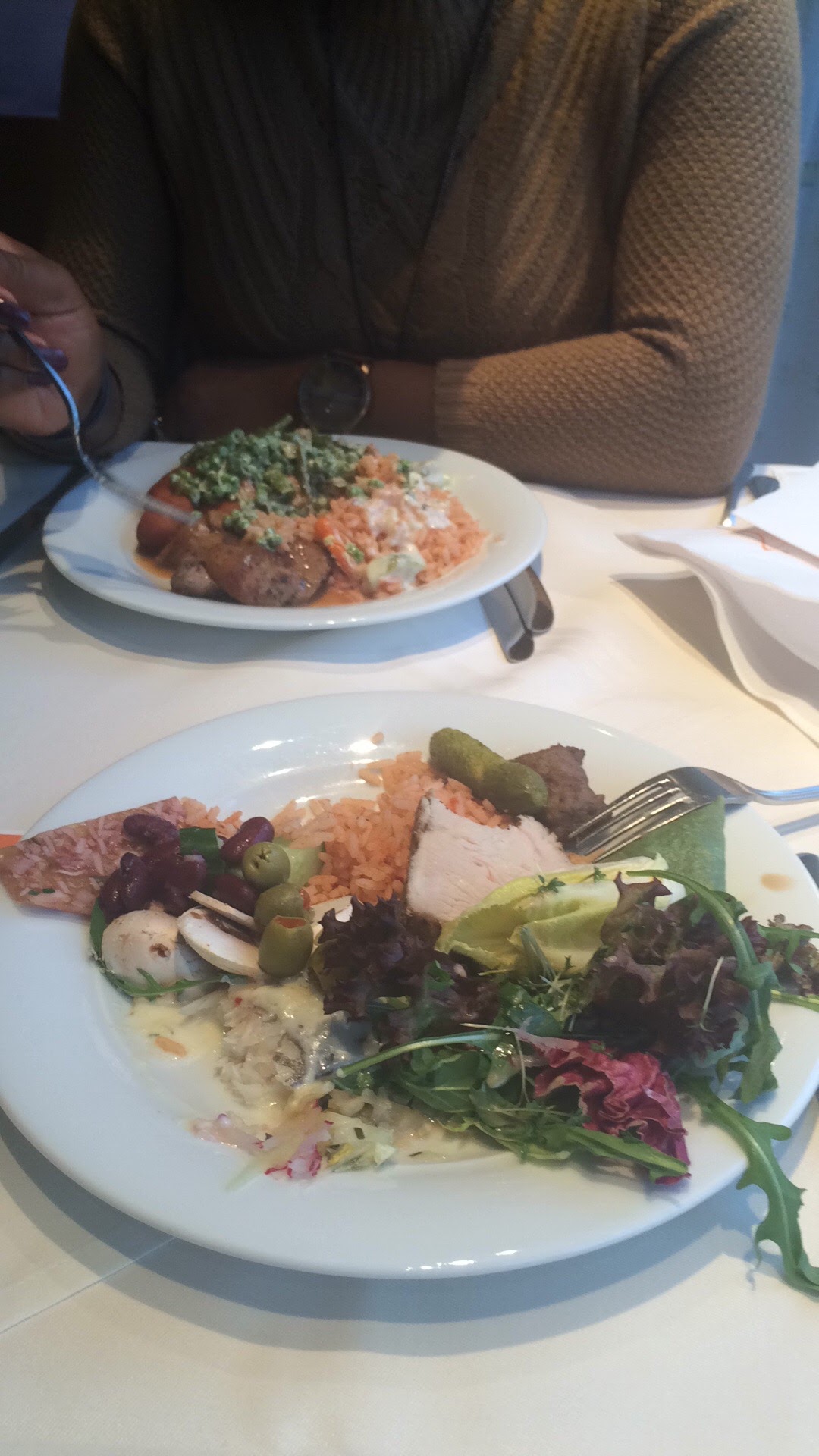 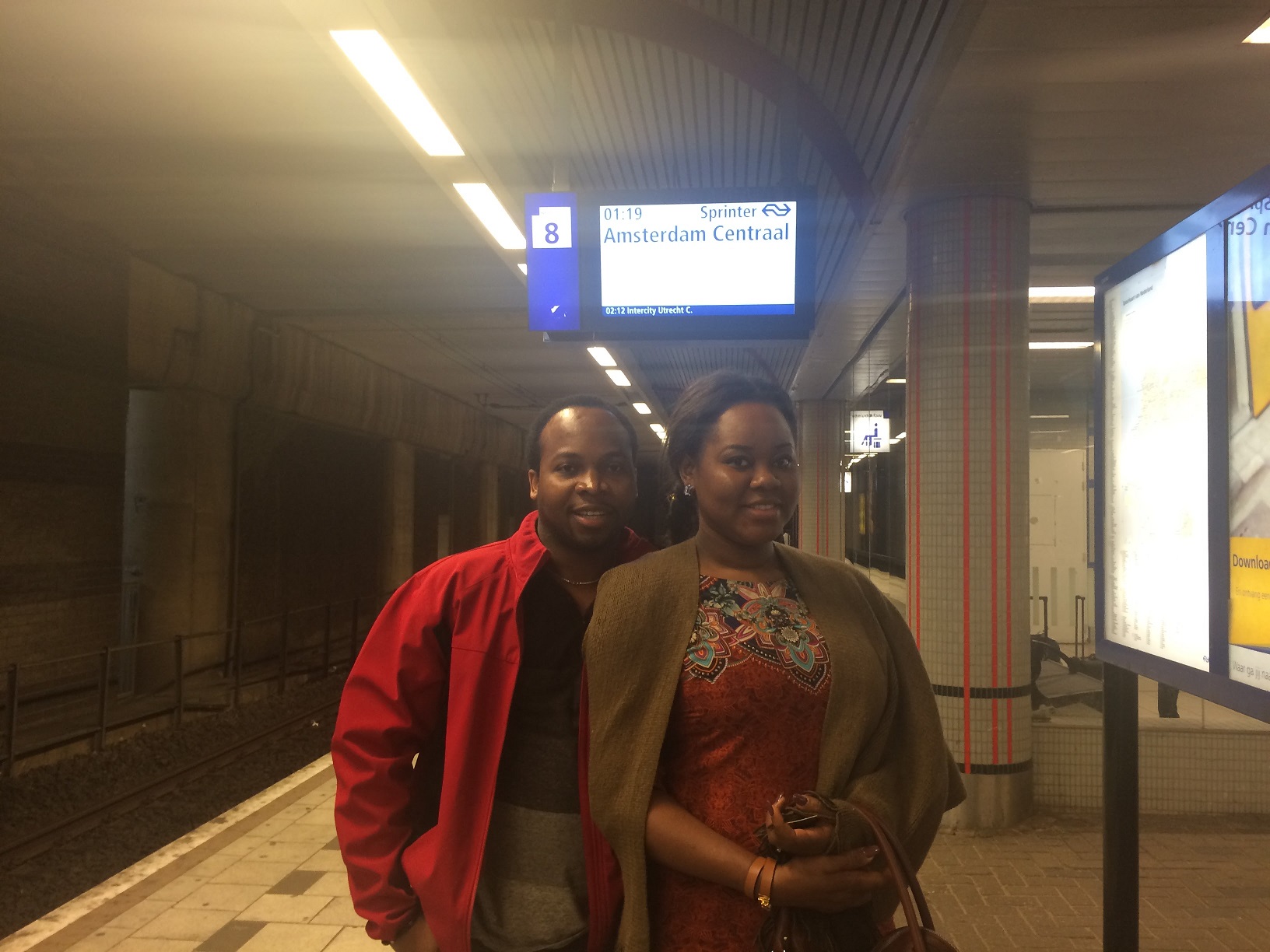 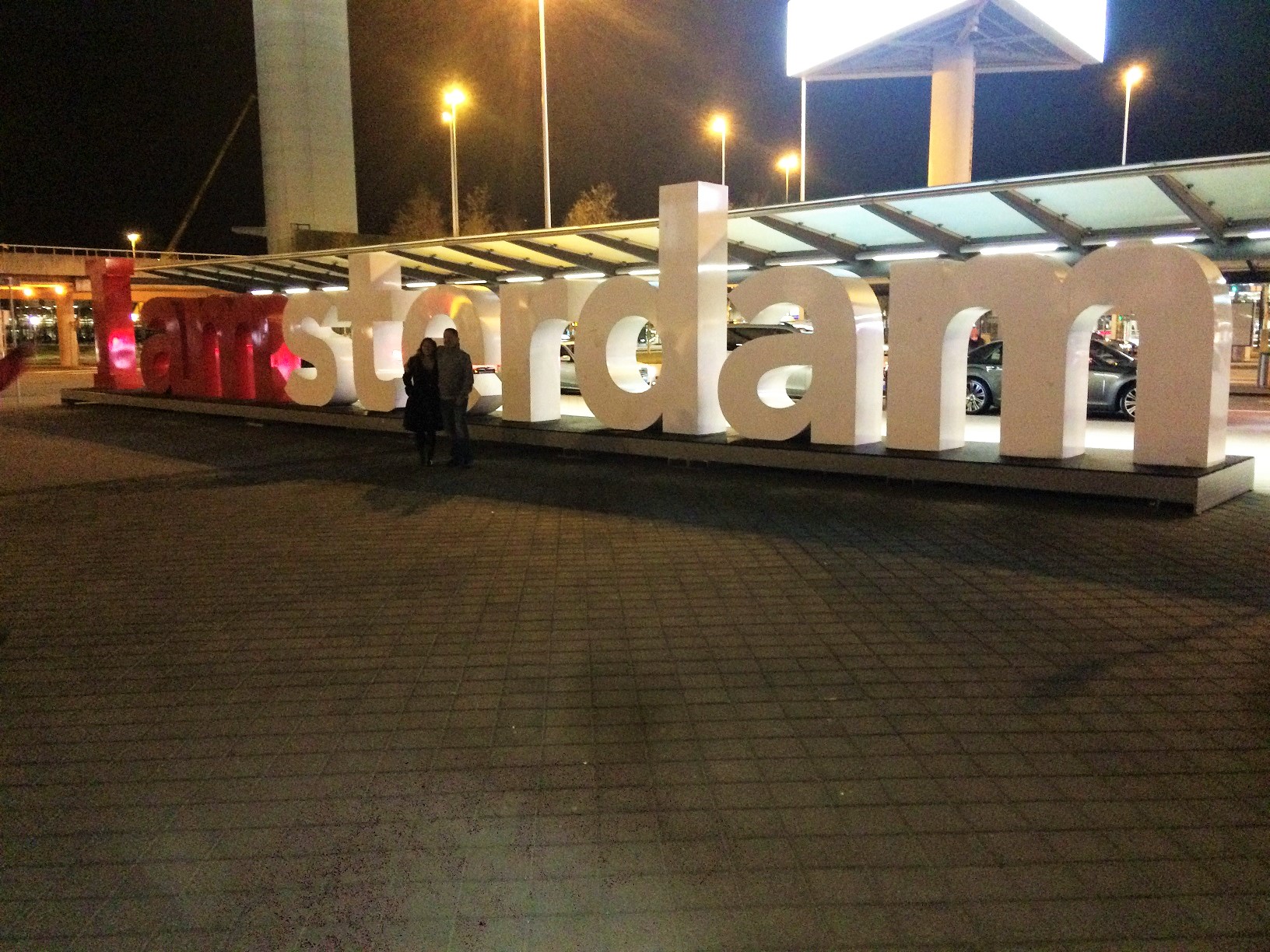 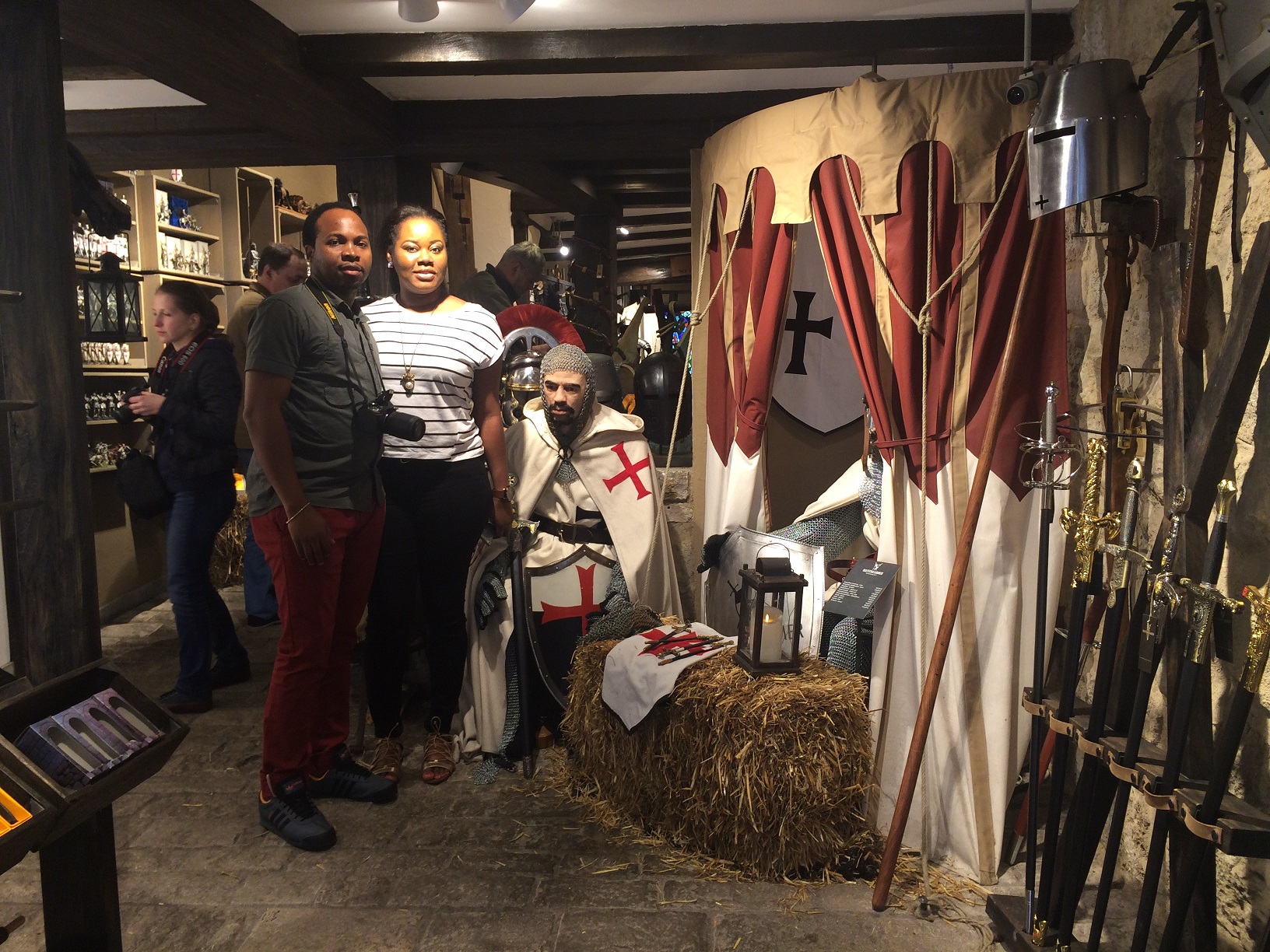 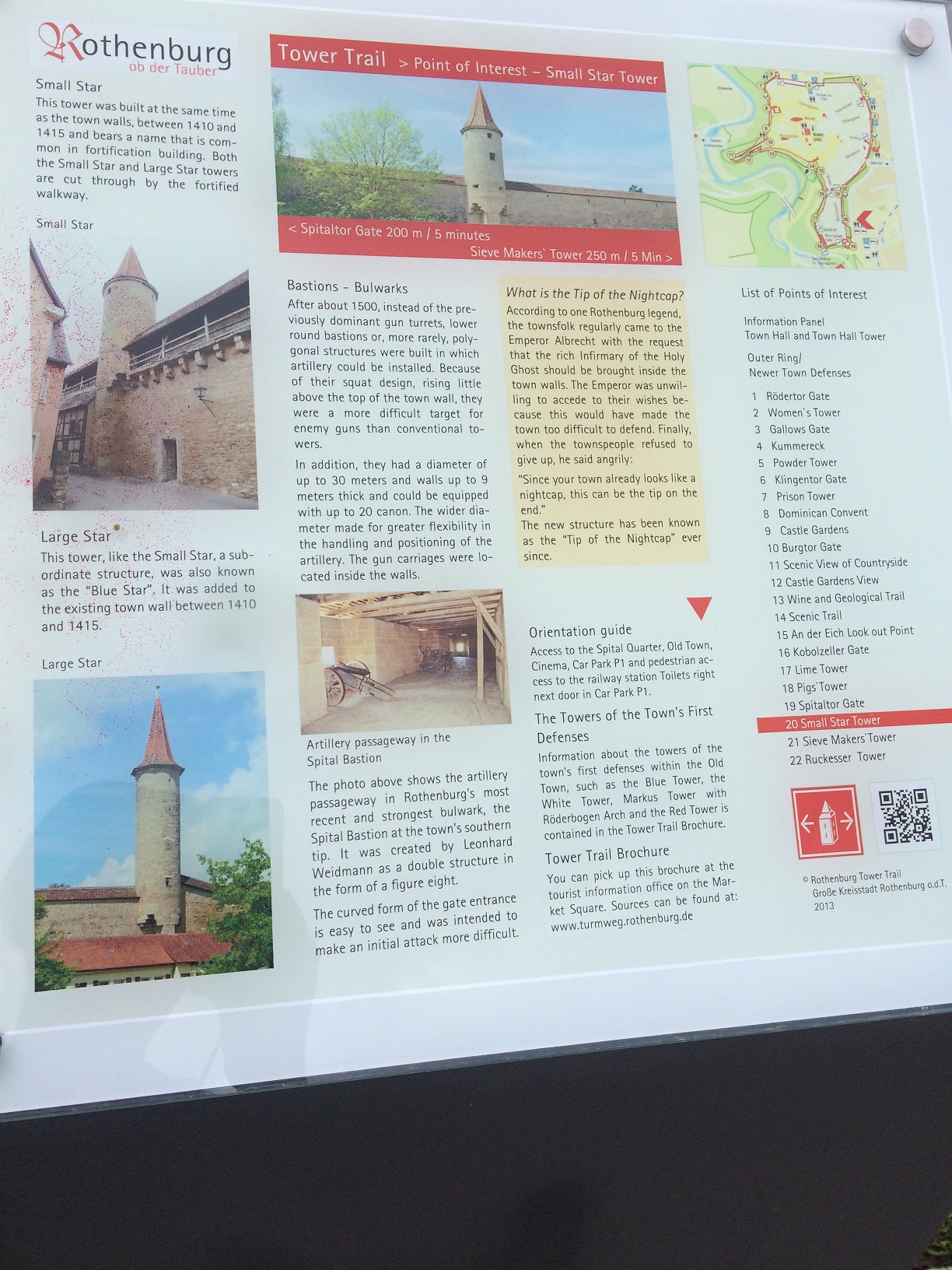 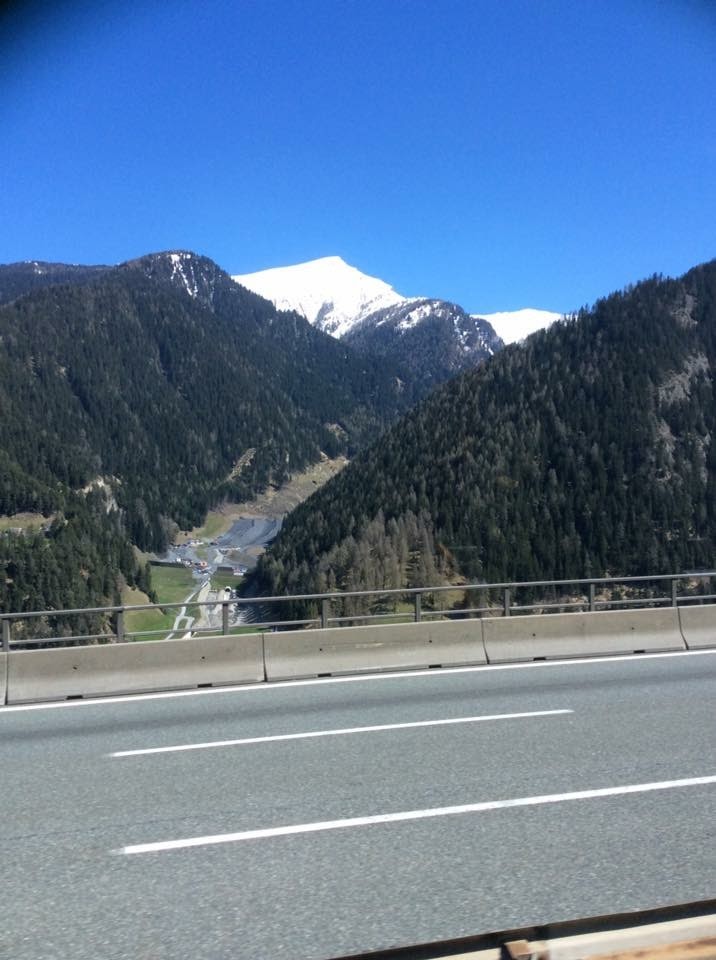 Read More: Venice is for Lovers!

My trip to Dubai was amazing. My plan  was to take a few days off to rest, but i …
Read More