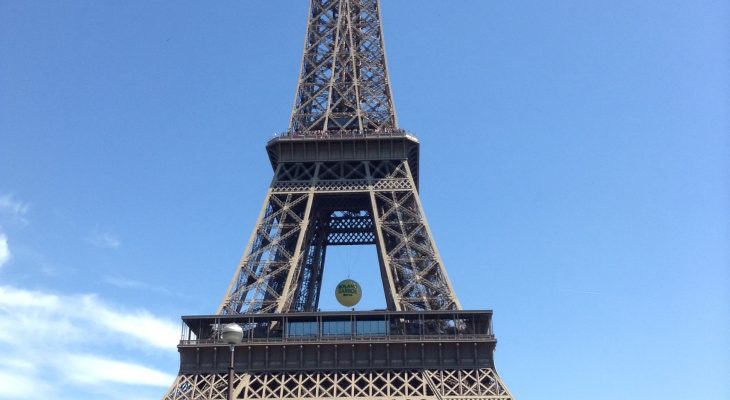 The Eiffel Tower is a wrought iron lattice tower on the Champ de Mars in Paris, France. It is named after Gustave Eiffel, the engineer whose company designed and built the tower.

Construction started on 28th January, 1887. It was completed on 15th March, 1889 and opened on 31st March, 1889. The Eiffel tower is 324 metres (1,063 ft) tall, about the same height as an 81-storey building and it is the tallest structure in Paris and the most visited paid monument in the world.  No visit to Paris is complete without a visit to this iconic site.

The tower has three levels for visitors, with restaurants on the first and second and is open every single day of the year from 9am to 12am from mid-June to early September, and from 9:30am to 11pm during the rest of the year. 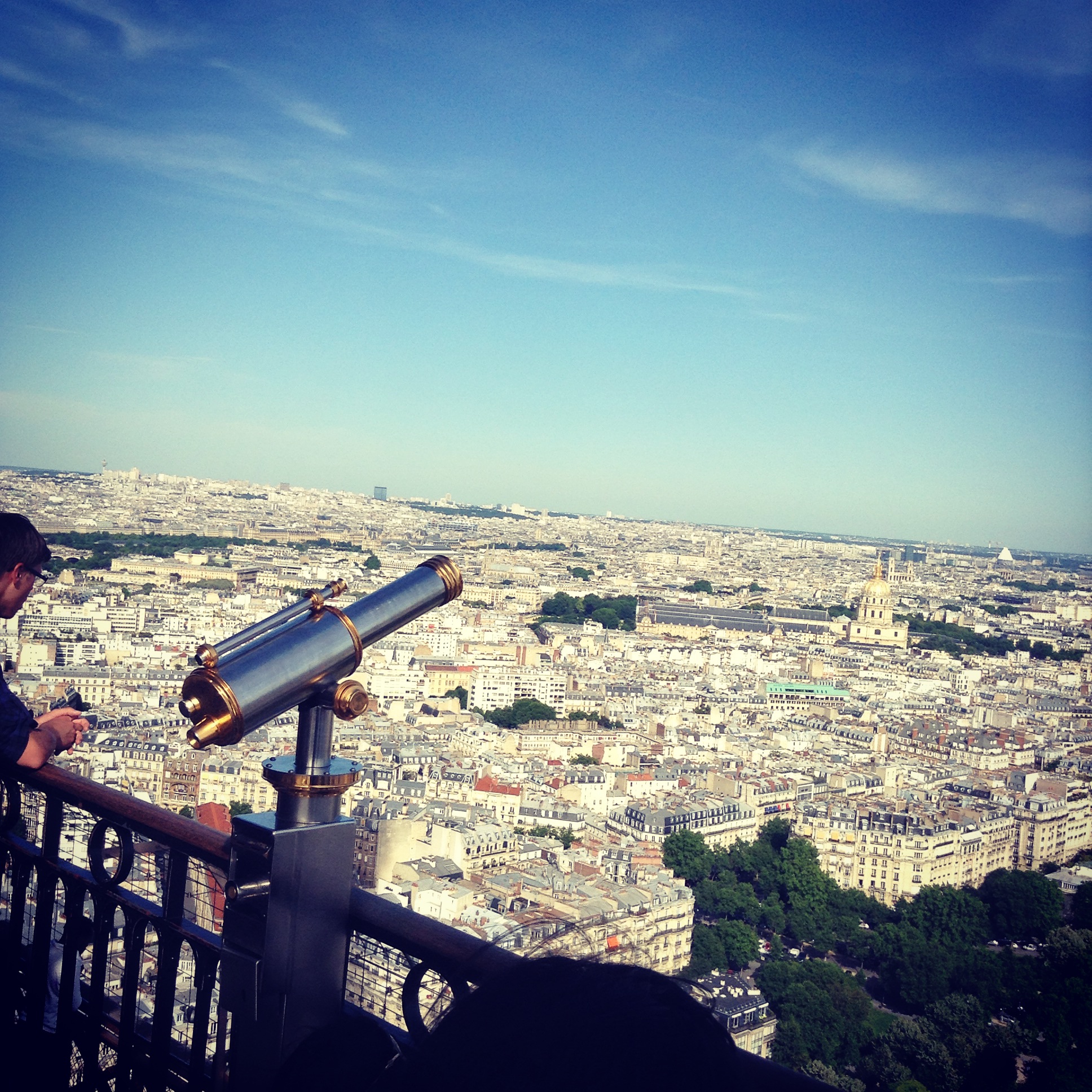 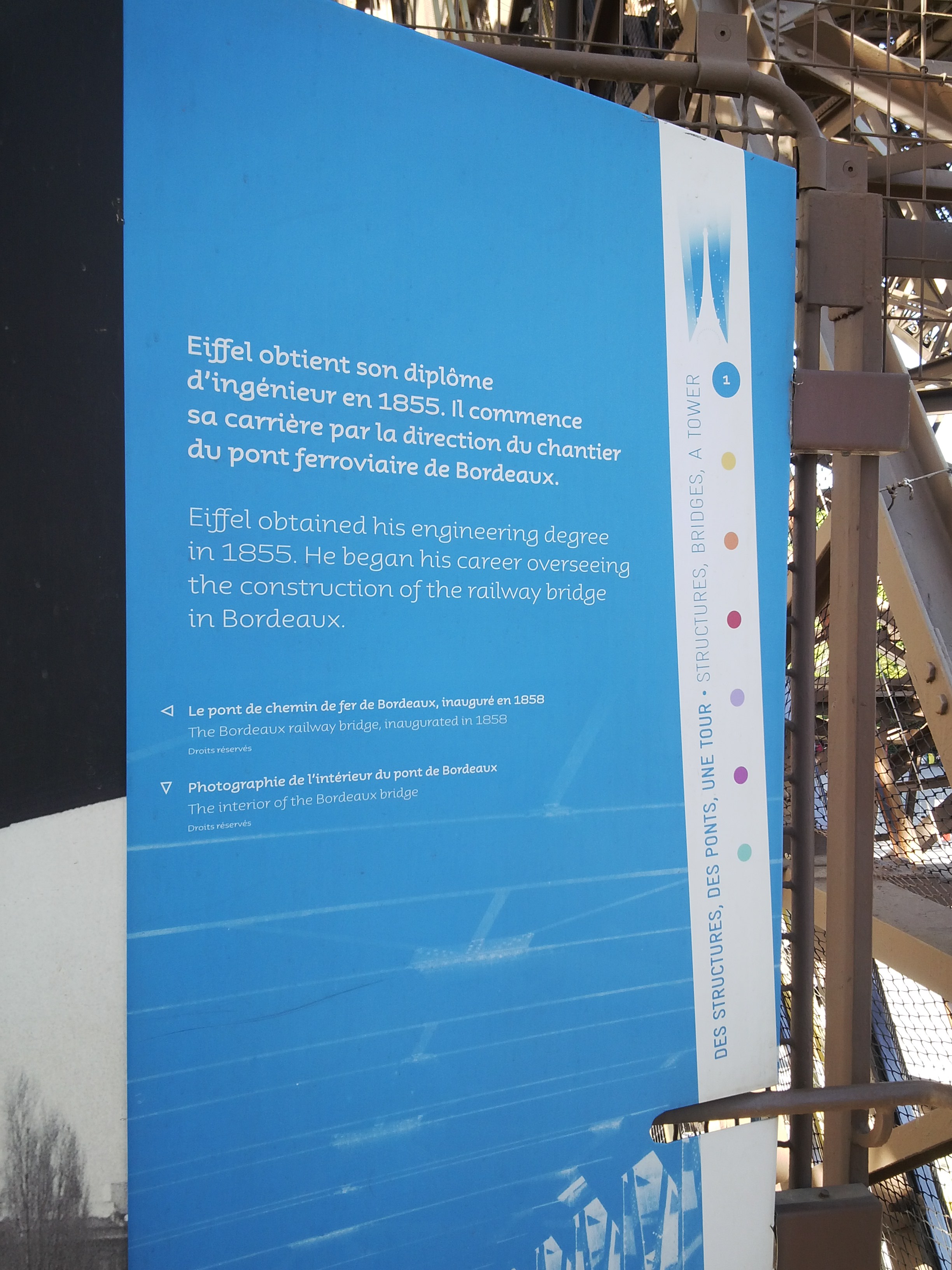 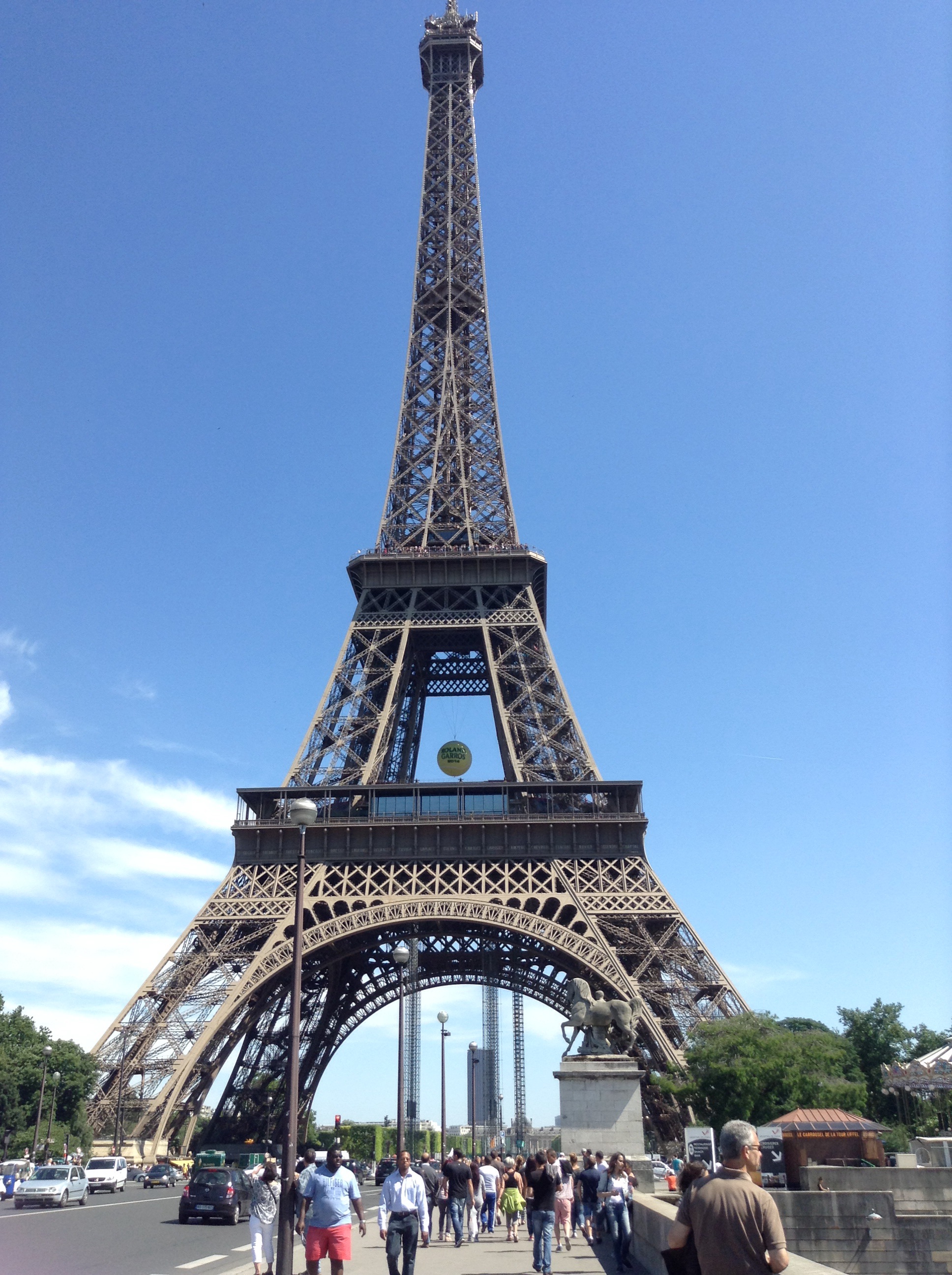 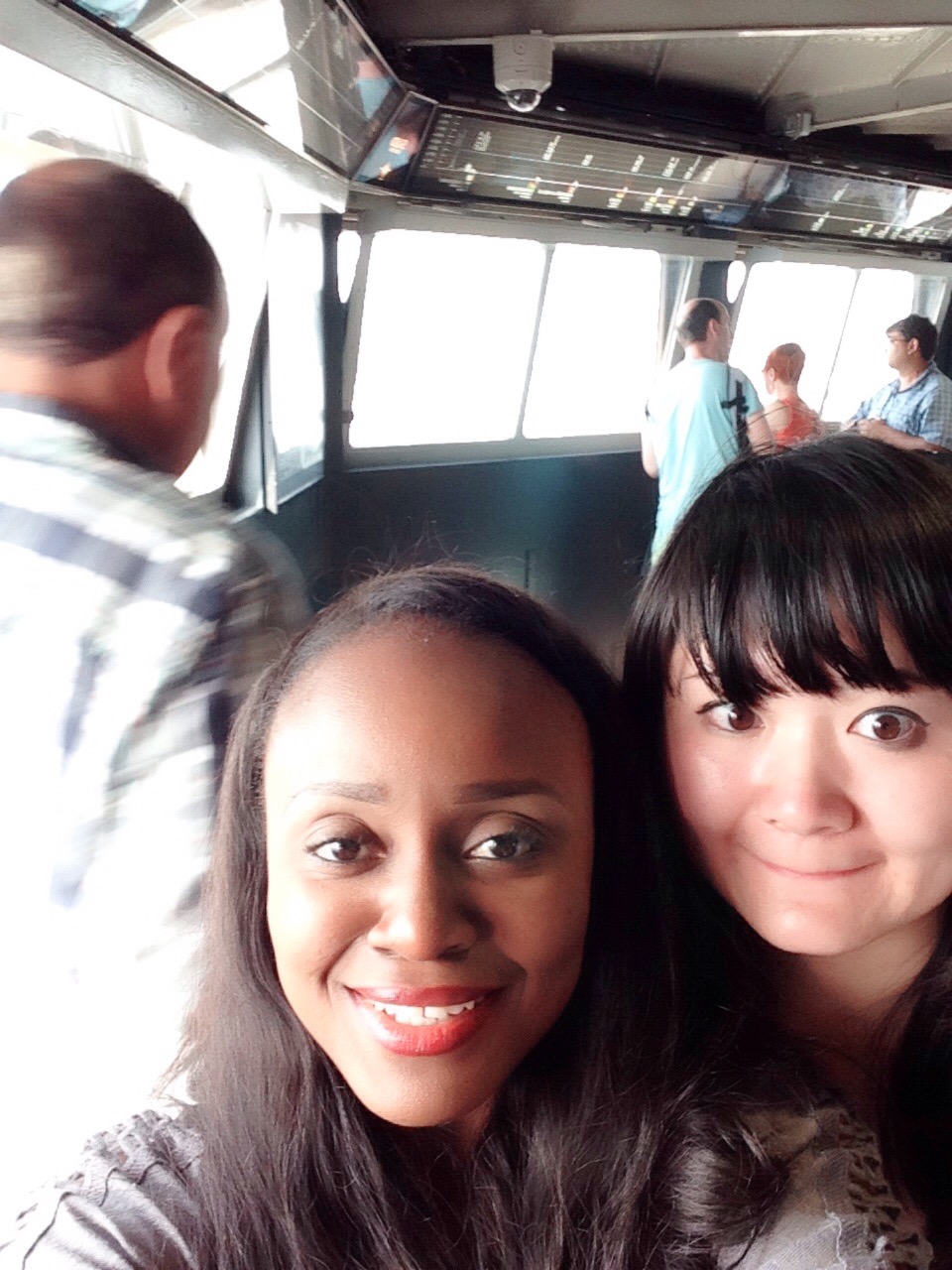 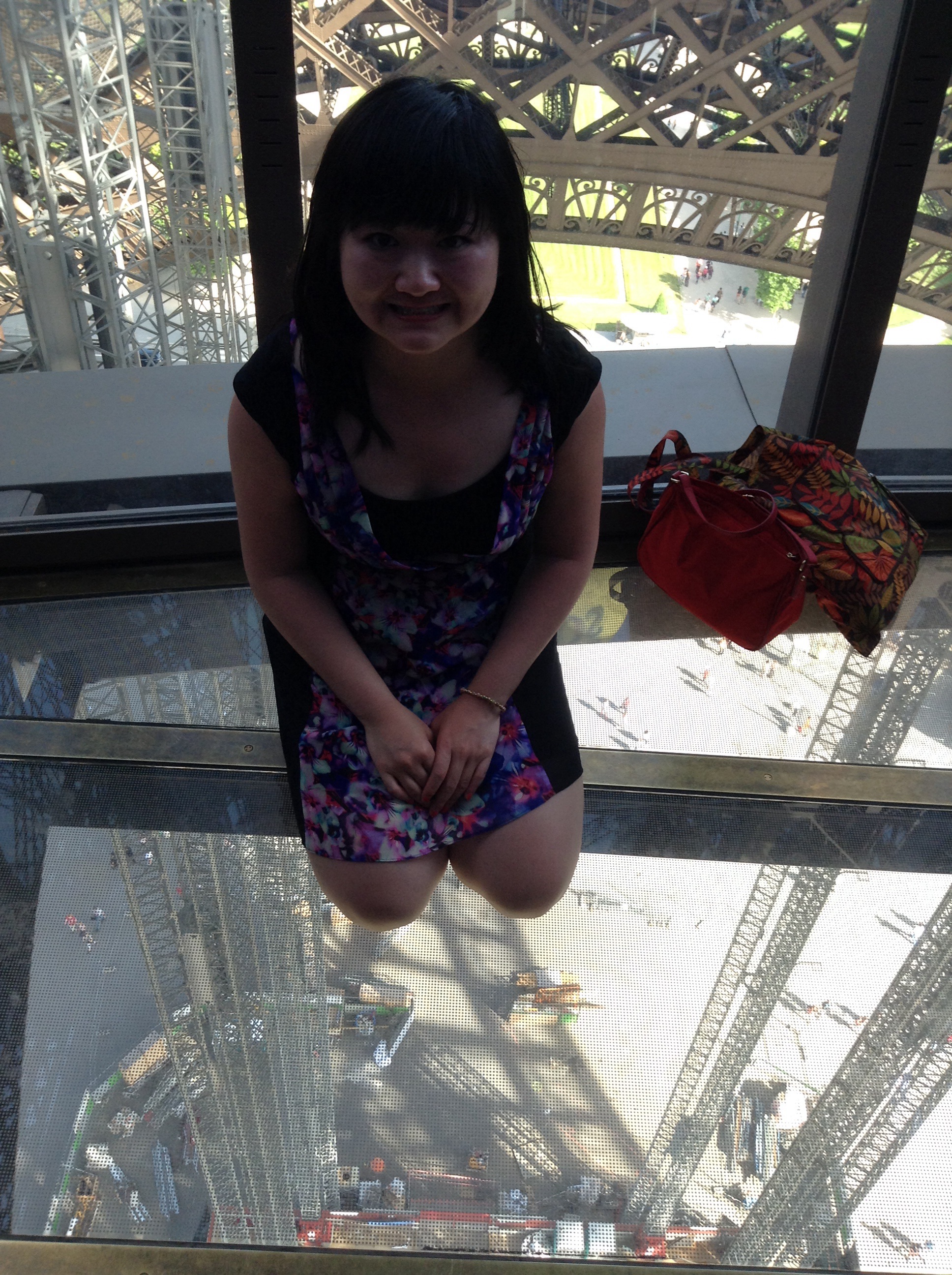 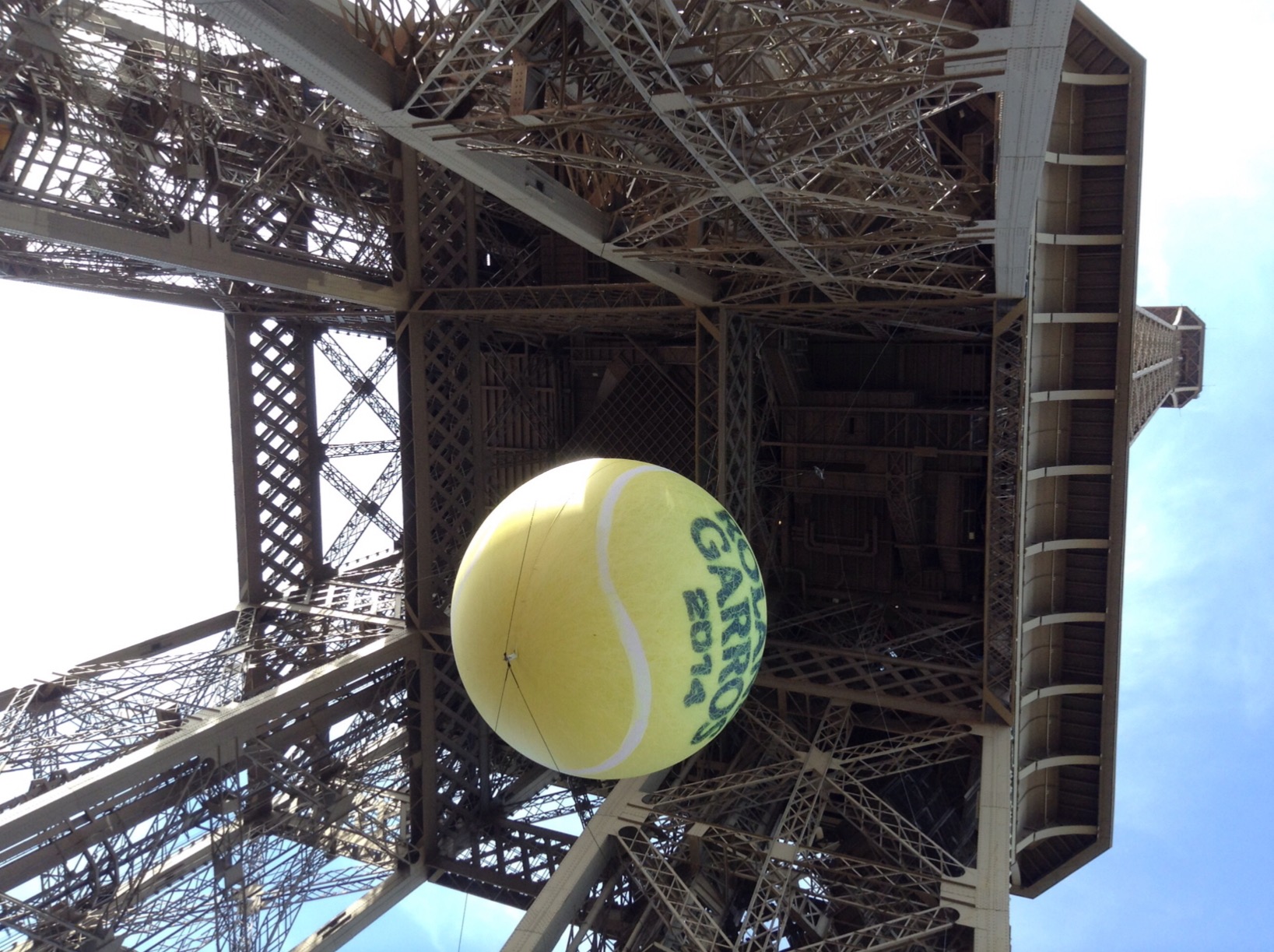 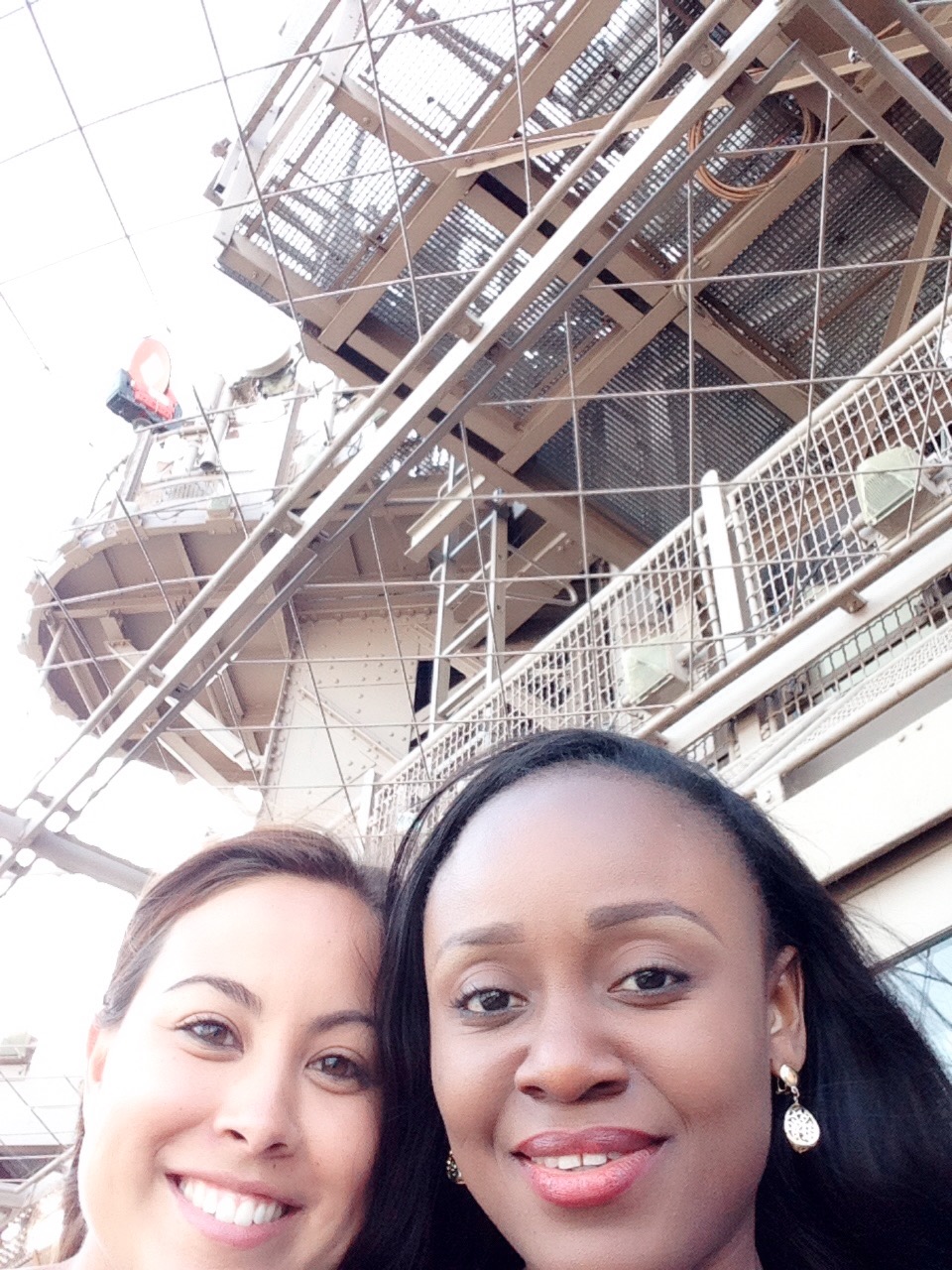 Cyprus is an island country in the Eastern Mediterranean Sea. It is located south of Turkey, west of Syria and Lebanon, northwest of Israel, …
Read More