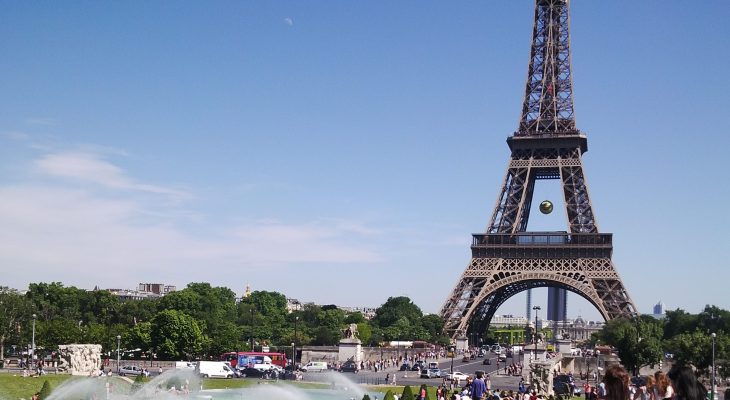 Parked up right against the Père Lachaise Cemetery is the 11th Arrondissement, one of our favorite neighborhoods for a fun night out in Paris. The streets of the 11th are tight, packed, and a little rough around the edges. They present a stark contrast to the romantic, expansive boulevards that the rest of the city consists of.

Despite its physical appearance, these qualities make the 11th arrondissement one of the most interesting districts for nightlife. Accommodations here aren’t too shabby either if you’re looking to rent a house in Paris.

Here are recommendations for some of the best bars and dives that you’ll find at the 11th.

Kick things off at the southern end of the 11th Arrondissement with Septime La Cave. This cute wine bar is the sister establishment of the successful restaurant, Septime.

Located in a narrow building, Septime La Cave is a very tightly-packed space, but that’s all part of the charm. If you’re a people’s person and enjoy rubbing shoulders (literally) with your peers, you’ll love it.

The space is filled with cases of wine, which adds to the rustic ambiance. Ideally, find a stool and order some tapas while you’re at it. Let the bartender pair them with a wine for the makings of a truly successful night.

If Septime La Cave is proving to be a little too packed, take a peek at Le Siffleur de Ballons. This is another hip wine bar that’s located in the nearby 12th Arrondissement.

Another great spot to hit up is La Buvette de Camille. Let Camilla, the owner, guides you through her selection of wines – she seriously knows her stuff. Having honed her viticultural expertise at different establishments in Paris, she will direct you to a wine that will surely satisfy.

The outside doesn’t look like much, but don’t be fooled. Step inside, grab a bite (you have to buy food in order to drink), and let Camille walk you through her choices. 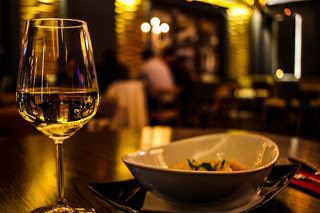 Alternatively, Les Niçois is a café that reminds us of a superhero: By day, it’s just a nice little neighborhood café, but by night, it becomes an active and adventurous spot filled with drinks and games of petanque in the basement.

The name of the café refers to the people of the southern city Nice, which fits the bill as the café serves a variety of dishes based in the French Mediterranean region. We’d recommend the French aperitif pastries, which will transport you to the Côte d’Azur with every bite.

Who said you have to drink wine when you’re in France? La Fine Mousse is a lovely bar that’s tucked away in an odd little corner in the 11th. It offers a nice selection of beers for anyone looking for something a little less wine-colored.

With 20 taps to choose from, including craft brews from around the world, this is a dream location for beer aficionados. If you need some grub before you embark on a beer-tasting journey, La Fine Mousse has a restaurant around the corner.

If you’re looking for some live jazz or salsa music, head to Les Enfants Terrible, located on 63 Rue St Maur. It’s just around the corner from Les Niçois and La Fine Mousse. Les Enfants Terrible is the perfect corner bar, usually populated with locals who enjoy their cheap bottles of wine and no-frill drinks.

If you enjoy poetry more than the sounds of music, Au Chat Noir is a great spot to pull up to. Every Monday at 8pm, you can listen to English speakers reciting poems and stories while you enjoy a cheap carafe of wine from the bar upstairs.

If you’d prefer to do some people watching, come back during the day, where you might see those same poets enjoying a café au lait as they tap away on their laptops.

Searching for Christmas ideas? Nigeria is blessed with remarkable destinations where you can spend the Christmas holidays with …
Read More

I was a student then and was travelling to a certain state in Nigeria via public transportation. Our …
Read More

Before you plan your destination wedding, there are certain factors you should consider. Top on the list of …
Read More