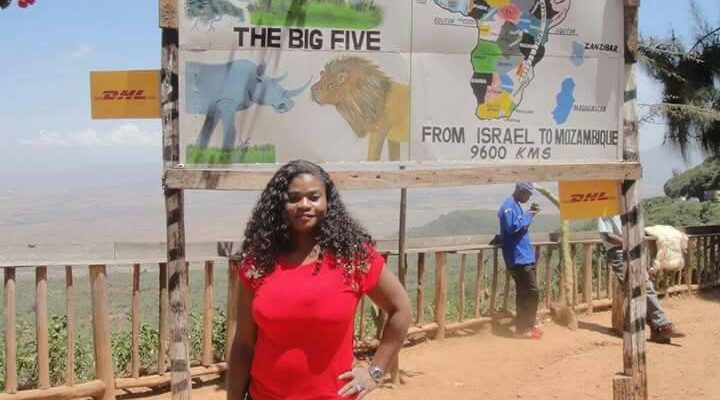 Planning a trip is one of my favourite things to do. I am now used to spontaneous travelling; and so in mid-July 2016, when I was racking my brain trying to decide on my next travel destination, a friend mentioned the Wildebeest Migration in Kenya.

I went online to obtain information about this and was thrilled about the reviews, so I decided to visit Kenya. Finding the right accommodation in Nairobi wasn’t tough. I fixed my travel dates for September which was towards the end of the migration. At that time the wildebeest would migrate back to the Serengeti.
We landed Jomo Kenyatta Airport which is one of the best I have seen in Africa. Our flight from Lagos included a one hour stop in Cotonou.

Read More: My Experience in Kenya by Edward

On arrival, I obtained a 90 Day Kenyan Visa for $50 then proceeded to baggage claim and afterwards took an airport taxi to my hotel. Once I checked into my room, I inquired from the information desk what activities I could explore in Kenya. The responses I received were mainly to explore Safaris.

The next day I arranged to have a tour of the city of Nairobi. I negotiated with the taxi driver and we agreed on $60 for a 6 hour tour.

Some of the remarkable places I visited were:

The next day, I was going to explore the safari and I opted for Maasai Mara National Reserve which is the biggest safari in Kenya. I paid $350 for the 3day safari tour. The tour bus picked me up and we set off to Maasai Mara, passing through Narouk County. We stopped at the Rift Valley to take pictures and bought souvenirs at the local shops. I have heard about Great Rift Valley since my High School days, so it was such a pleasure to finally see it. 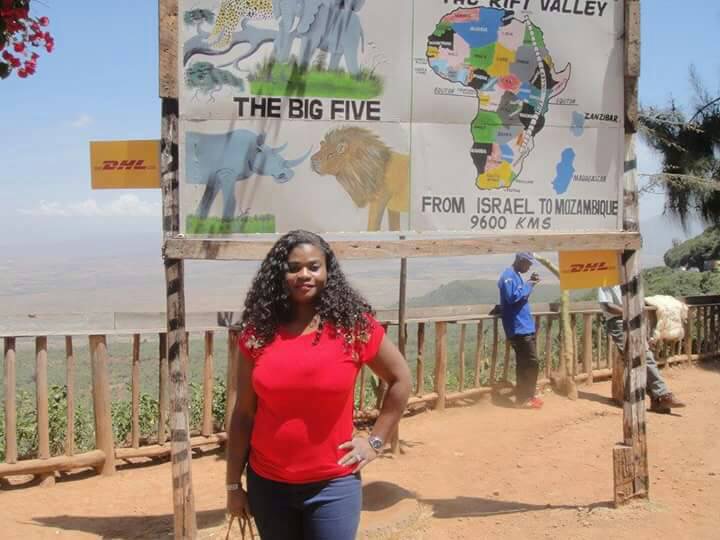 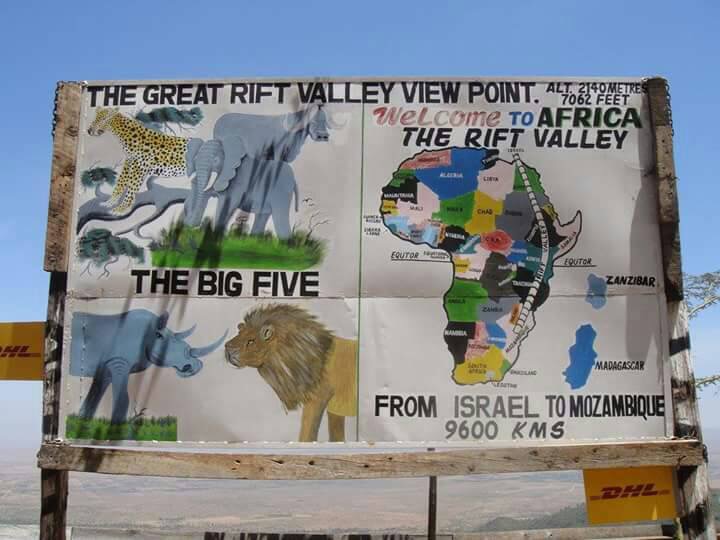 The drive to Maasai Mara from the city of Nairobi took 6 hours and it wasn’t such a smooth ride due to the bumpy roads. We arrived Maasai Mara National Reserve at 5:30pm. It was almost dark and we could only see giraffes and hyenas. We were taken to the camp where we had dinner and we were divided into small groups before being ushered to our various rooms.

Being the only female in the midst of 6 men, I got a room to myself. My room was named NDOVU, meaning “elephant” and I could hear the trumpet of elephants just across the wired fence. The room was so cold with the floor covered with rubber carpets. Towels, slippers, beds, mosquito nets with bed sheets were provided. There was no internet connection and the toilet facilities were okay. We had hot water running which was perfect for the cold weather. 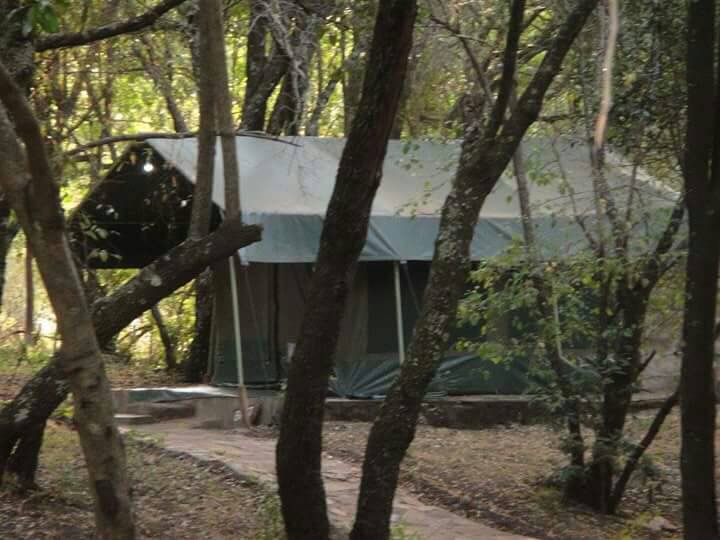 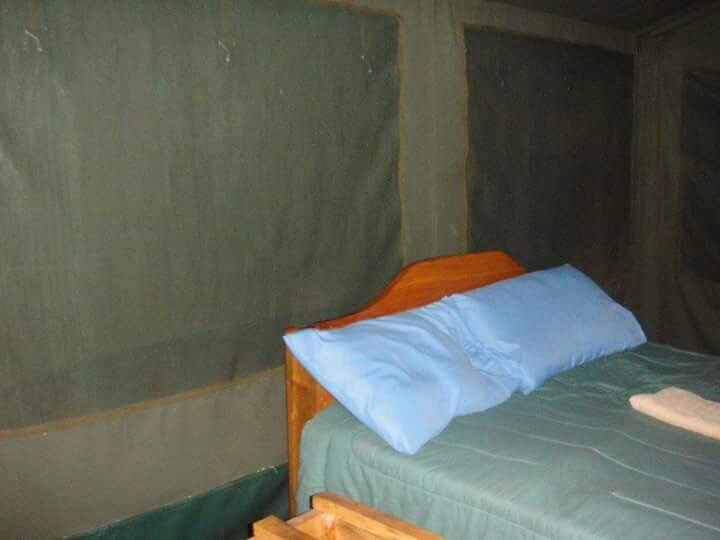 The next morning, breakfast was at 6am and we left for the National Park by 6:45am. It was an all-day drive as we combed the whole of Maasai Mara.

When we got into the National Park, the roof of the bus was opened for our viewing pleasure. We saw hyenas, elephants, buffalos, leopards, cheetahs, lionesses, zebras, wildebeest, ostriches, monkeys, zebras, rhinoceros, squirrels, impala… just name it. 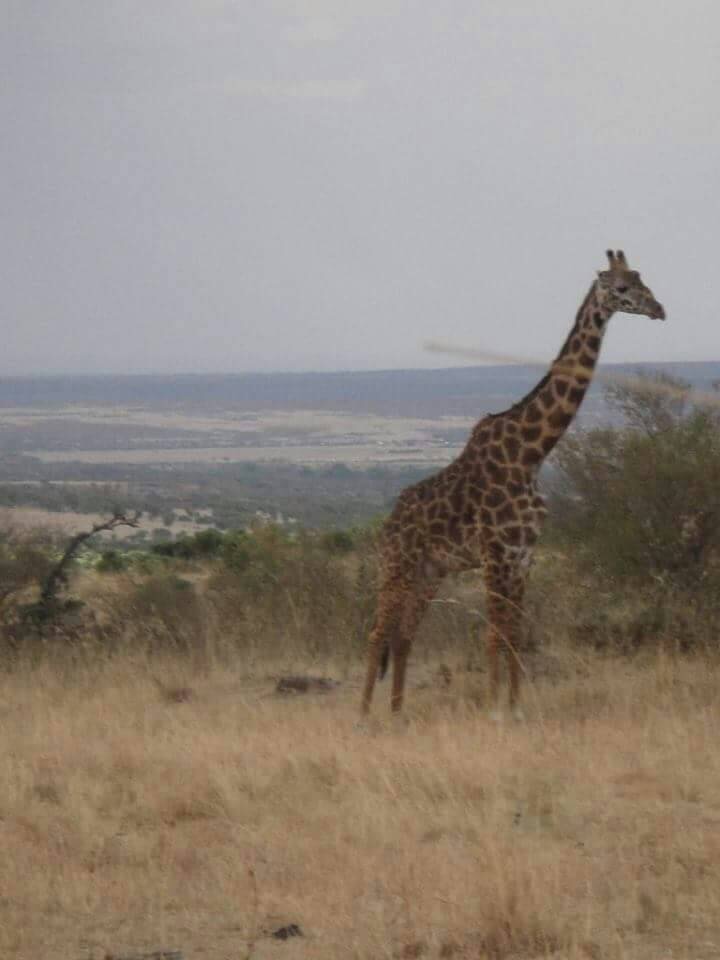 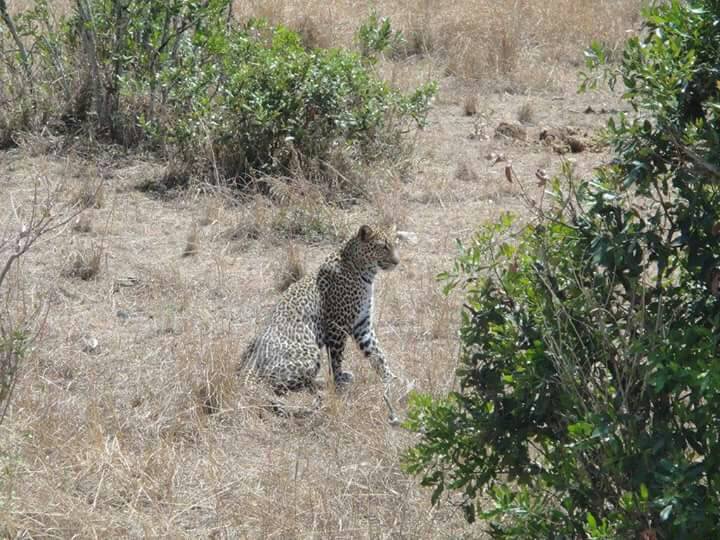 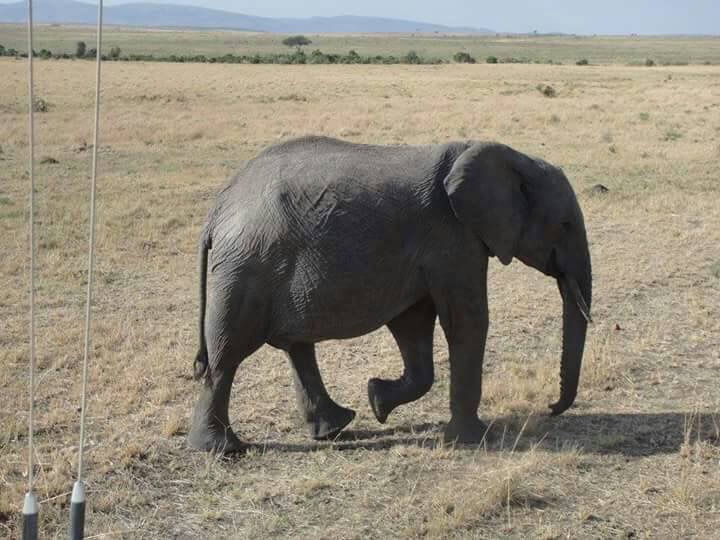 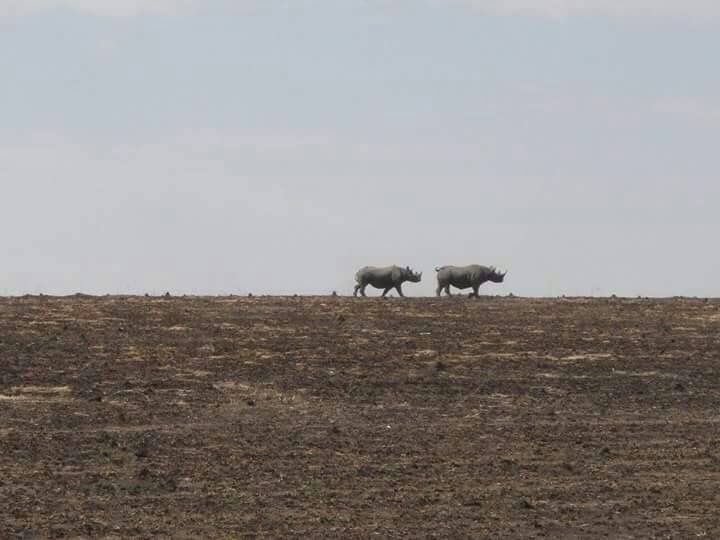 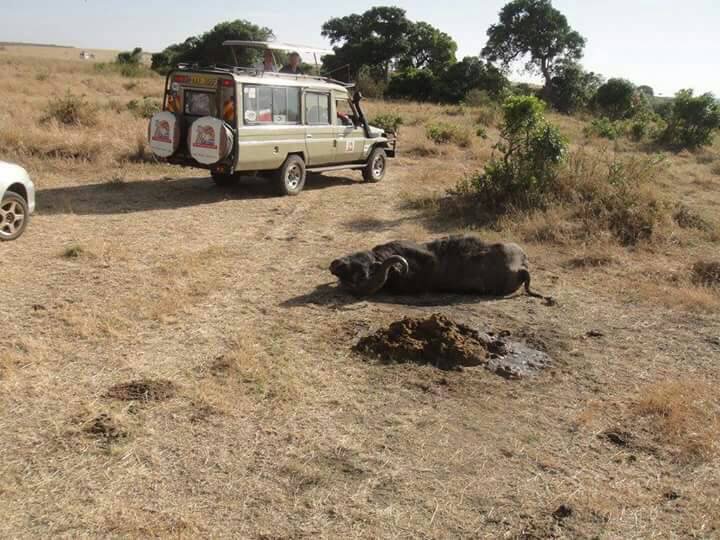 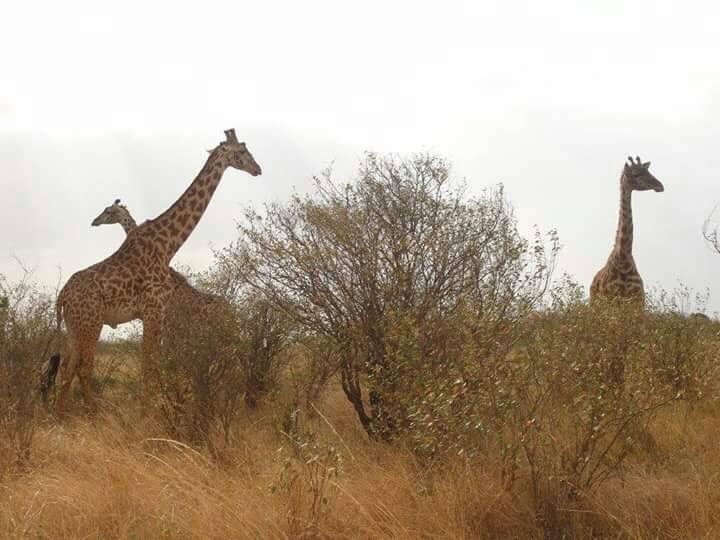 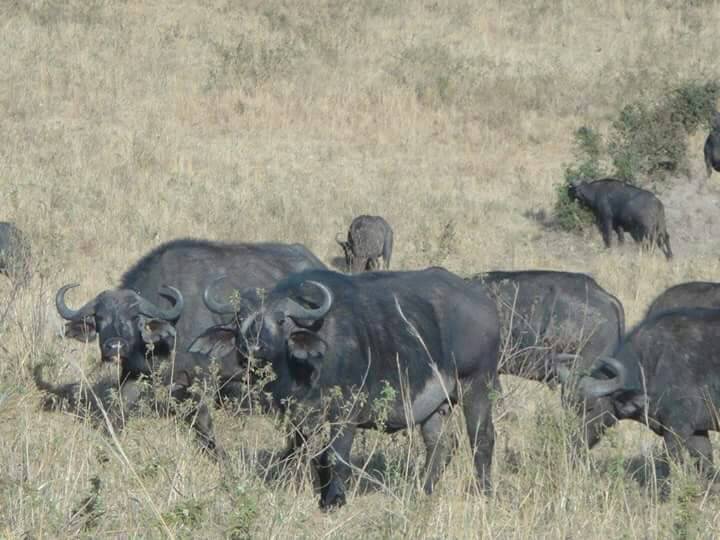 By noon, we stopped somewhere in the forest to have lunch which was provided by the camp. After lunch, we proceeded to watch the great migration. As we passed through the Mara River, we saw the crocodiles and hippopotamus. We could see the wildebeest in hundreds of thousands on a single queue, walking towards the river. It is arranged such that only two cars could go close to the bank of the river where the animals cross, to avoid distracting them. So two cars went ahead of us while others were in queue watching from a distance. 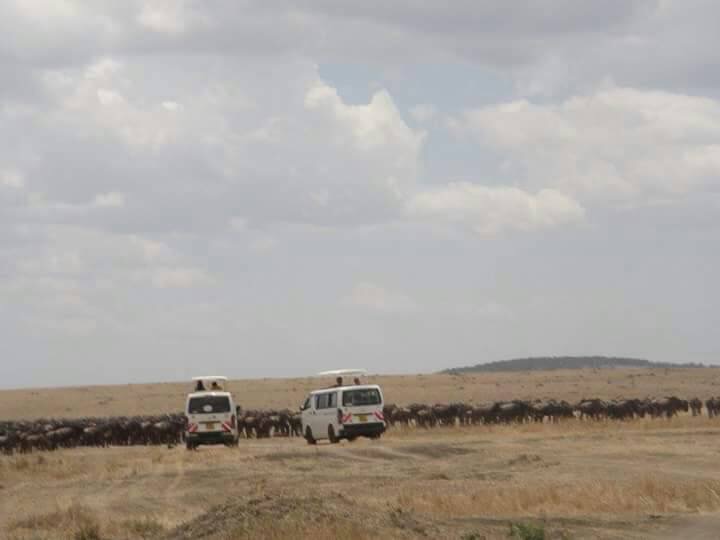 The wildebeest kept gathering in thousands and observing the river. They could sense that the crocodiles were very much alert for them.  After a while, the flock regressed and after some minutes, they regrouped and went close to the river to watch if it was safe to cross. The croc-infested Mara River wasn’t still safe for the wildebeest to cross over.

We made our way back into the forest to look for the lion and found one resting after feasting on its prey- a wildebeest. They appeared to be soft targets for these animals. 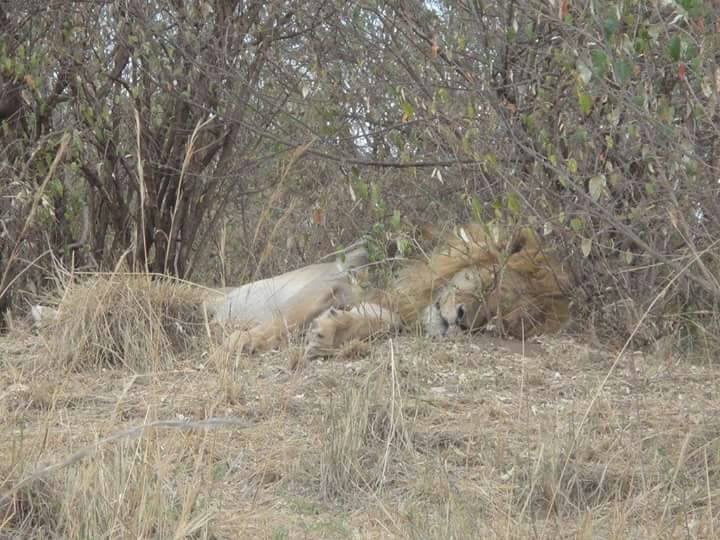 We drove around the bush till 5 pm before returning to base.  It was such a rewarding day.

As we got back, it was time to visit the Maasai village. As we approached the small village with mud houses, we were informed that the villagers were anxiously waiting to receive us. We could see the Maasai boys in their red wrappers and they welcomed us with their unique songs and dance performances. The Maasai people are still very primitive and have maintained their unique history and culture. 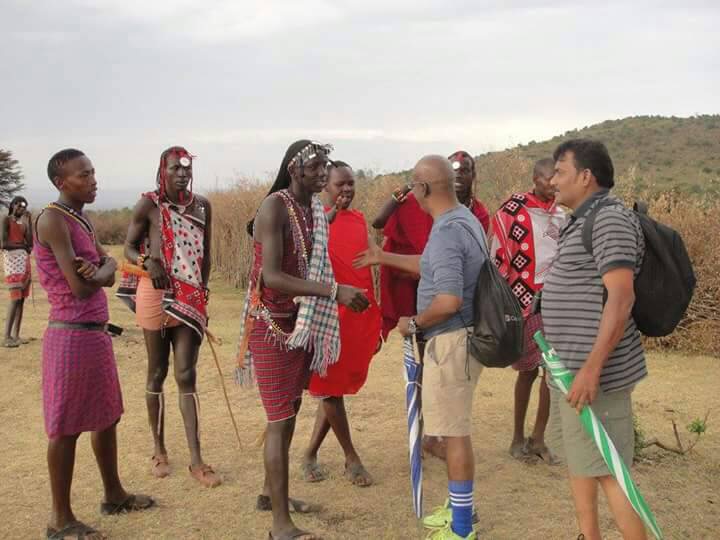 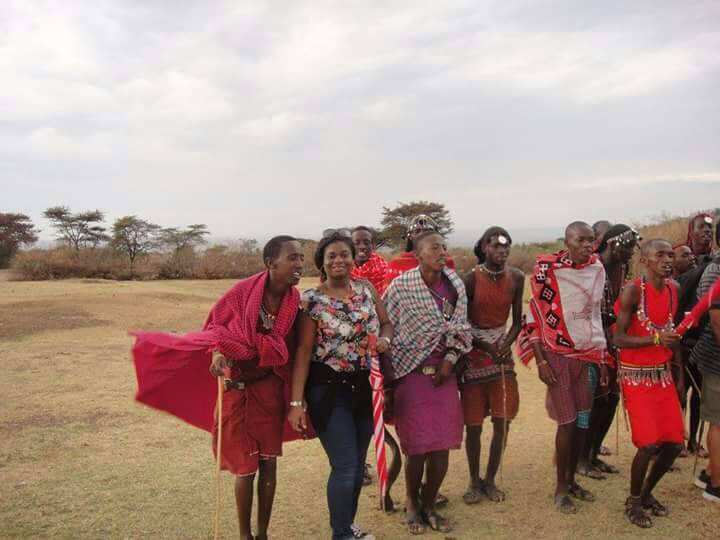 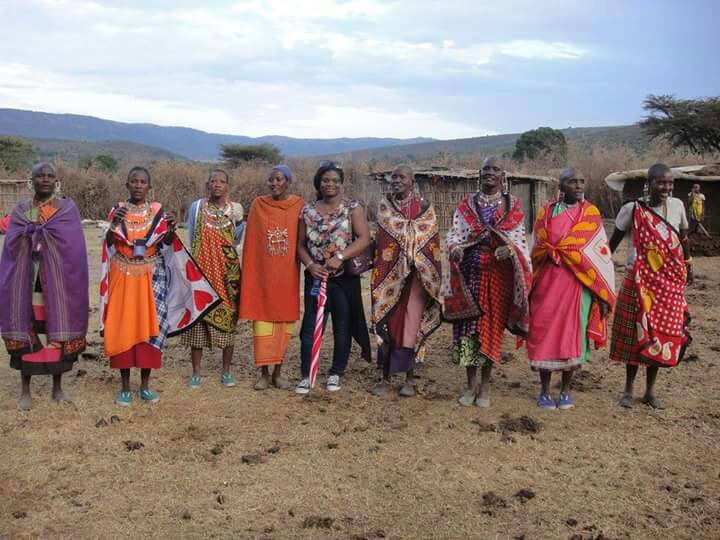 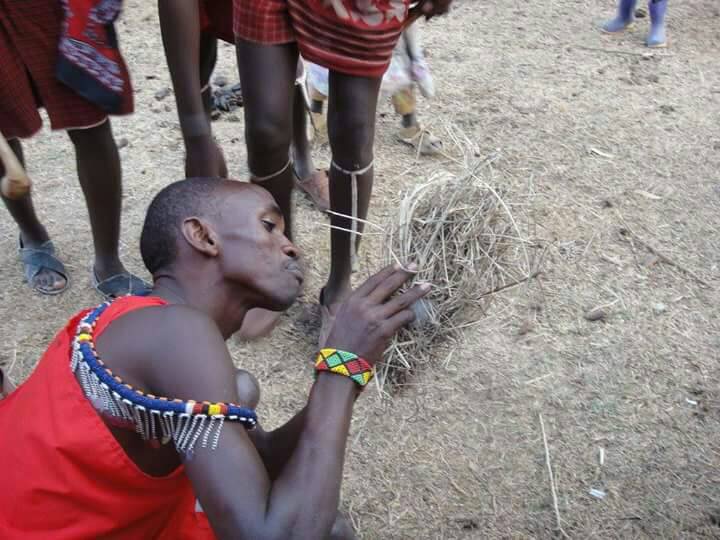 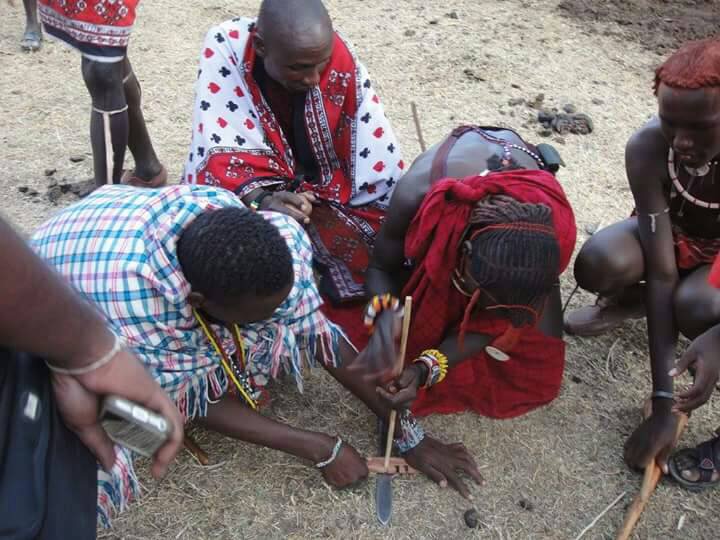 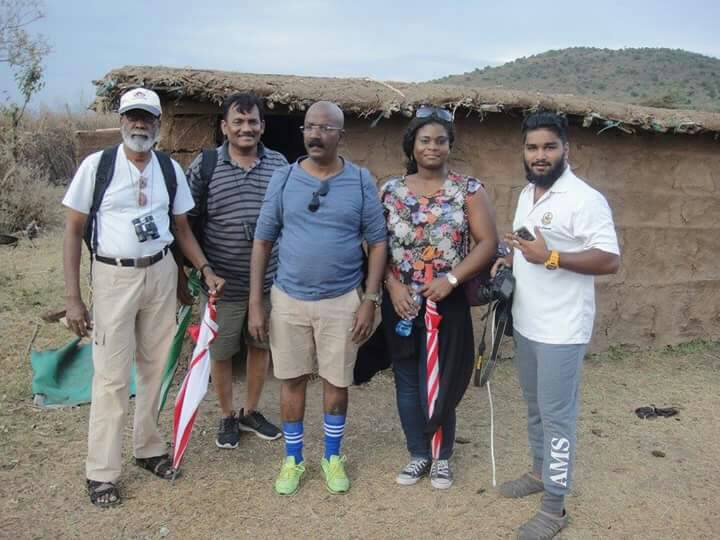 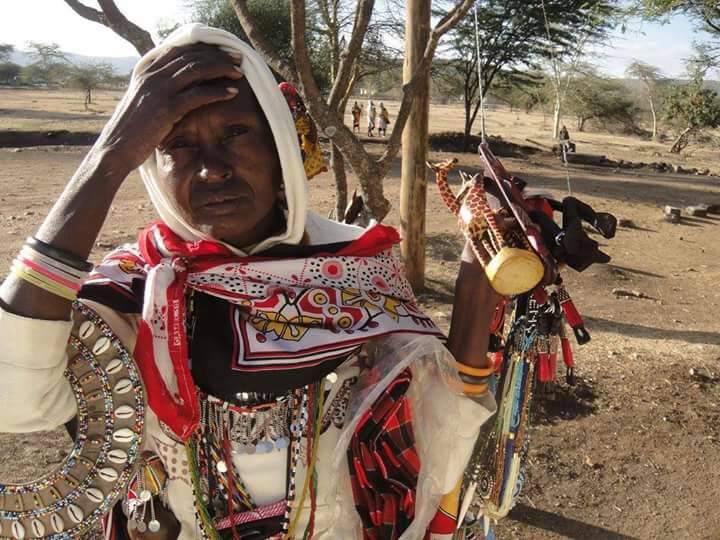 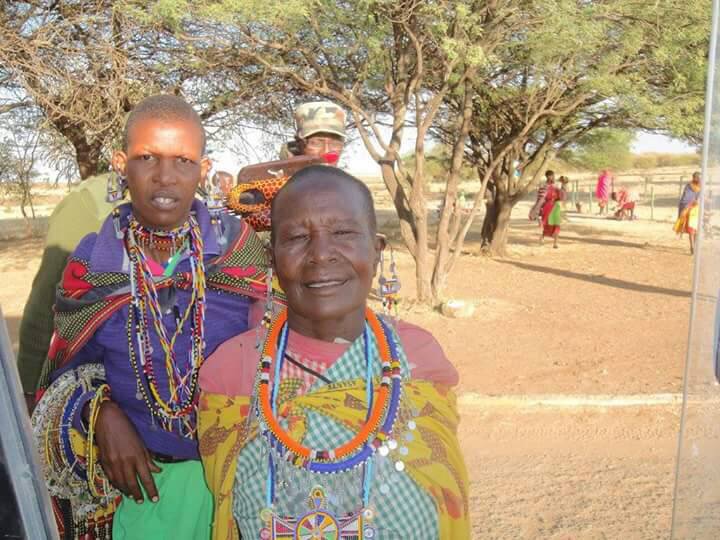 On our last day in the camp, immediately after breakfast, we hopped on the bus and set out to the bush for a 4 hour tour to watch the lion hunt. Unfortunately, we did not witness any. By 12noon, we left the Maasai Mara National Park to Sarova Mara camp to refuel before travelling back to Nairobi. 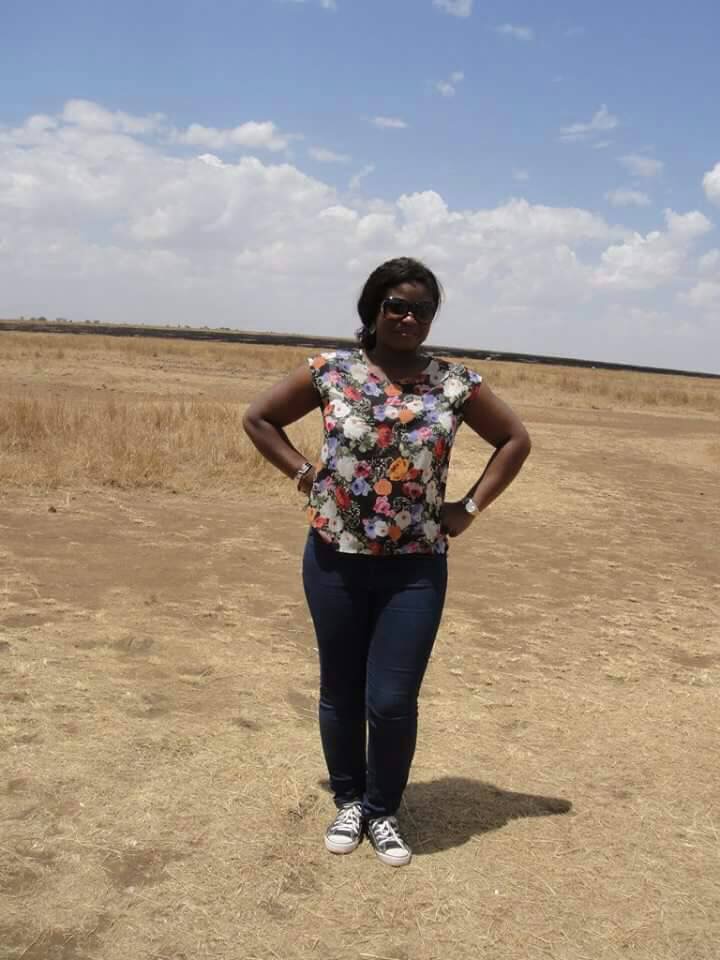 Emma is an avid traveller, conquering the world, one city at a time. She is a devoted team player and loves to share her travel experiences across the globe.

I was travelling from Lagos, Nigeria to Chicago IL, USA on Air France. We landed at Paris Charles …
Read More

Christina turned a year older and took a memorable trip to the ancient City of Rome. She shares …
Read More