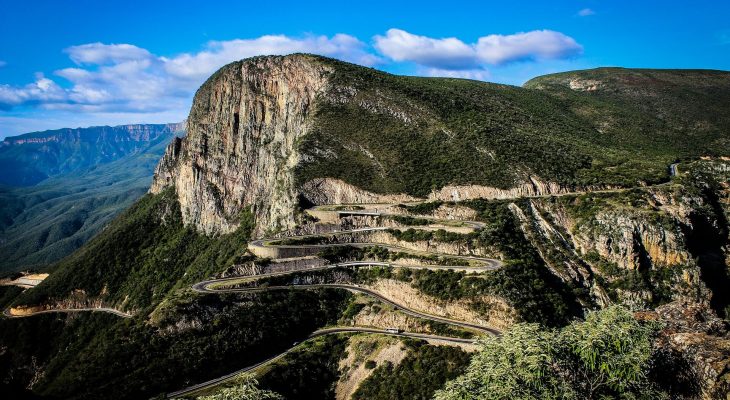 Even though Angola has a chequered history, marred by civil war, which plagued this large southern African country immediately after it gained independence from the Portuguese in 1975, and only ending in 2020, it remains largely unvisited by tourists. This is in part due to issues of safety, limited infrastructure, and the ever-increasing high cost of living.

However, for those who are brave to tread where others dread, there is a wonderful country to explore, dotted with untamed beaches, wild national game reserves, and bustling emerging cities.

Angola has a total landmass of 481,353 square miles/ 1,246,700 square kilometres ad is the seventh-largest country in the African continent. Just for comparison’s sake, it is slightly less than twice the size of Texas.

Luanda is the capital of Angola and is home to over eight million inhabitants.

According to a CIA World Factbook, published in July 2107, the population of Angola is just over 29.3 million people.

Since the country was colonized by Portugal, Portuguese remains the official language spoken by over 71% of the entire population. Umbundu is the most widely spoken local language, accounting for 23% of the population.

The vast majority of Angolans are Christians, with adherents of the Roman Catholic faith accounting for at least 41.4% of the population, while 38.1% identify as Protestants.

The official currency is the Angolan kwanza. Kindly use the online converter for the current exchange rate.

Angola is blessed with a sub-tropical climate, which is influenced by the cold Benguela current that flows along the coast and the altitude of its interior plateau.

As a tourist, the best time to visit Angola for vacation is during the May to August dry season when humidity is at its lowest, and the weather is generally pleasant. This is because this period presents the best opportunity for game-viewing in Angola’s national parks since the lack of water sources draw out wildlife life to rivers and waterholes in search of water to drink.

Touted as the most expensive city in the world, Angola’s capital is flush with oil wealth and ex-pats. For those with enough money to spend, the city is worth visiting for its excellent Portuguese seafood restaurants, and the scenic beaches of the Mussulo Island which is located offshore. For history aficionados, the city’s museums and colonial landmarks are worth seeing.

Situated to the south of the capital city, Luanda, Parque Nacional da Kissama is the country’s most popular game-viewing location. Even though much of the wildlife population was greatly decimated during the protracted civil war due to poaching, you are now likely to find reintroduced elephants, giraffes, and zebras, as well as the much endangered giant sable antelope. Also, you will find beautiful sea turtles nesting along the park’s protected coastline.

Widely regarded as Angola’s cultural capital, Benguela is located on the central coast and is a popular tourist destination. This is, in part, due to its laid-back feel, picturesque colonial buildings, and the scenic beaches that dot the surrounding area. The most popular of these is the Blue Bay, with its high cliffs and clear waters, and the long stretch of white sand at Praia Morena.

At a height of 345 feet/ 105 meters tall and approximately 1,300 feet/ 400 meters wide, the Kalandula Falls is one of the largest and most spectacular waterfalls in Africa. While it’s a bit difficult to get to (you either have to self-drive or get a hired taxi to the closest town, Kalandula), the sheer sight and sound of these wonder of nature are enough to make the visit worthwhile.

There you have it. Your Angola Travel Guide. Have you visited Angola? Share your experience with us here. Drop a comment.

Abuja is the capital city of Nigeria. It is the best-planned city in the country and serves as …
Read More 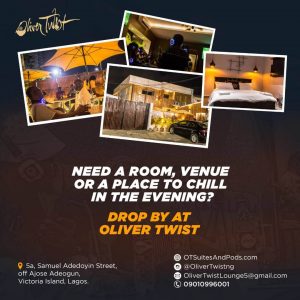