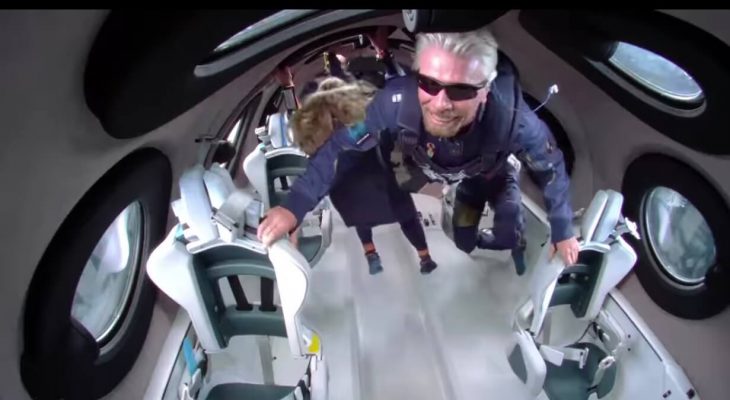 On July 11, 2021, the whole world watched with bated breath as British billionaire Richard Branson completed his trip to the edge of space aboard the VSS Unity spaceship and returned safely to Earth. Branson flew with his team of 5 members and together they experienced weightlessness and saw a beautiful view of the Earth as they reached 85 kilometres beyond the boundary of space. 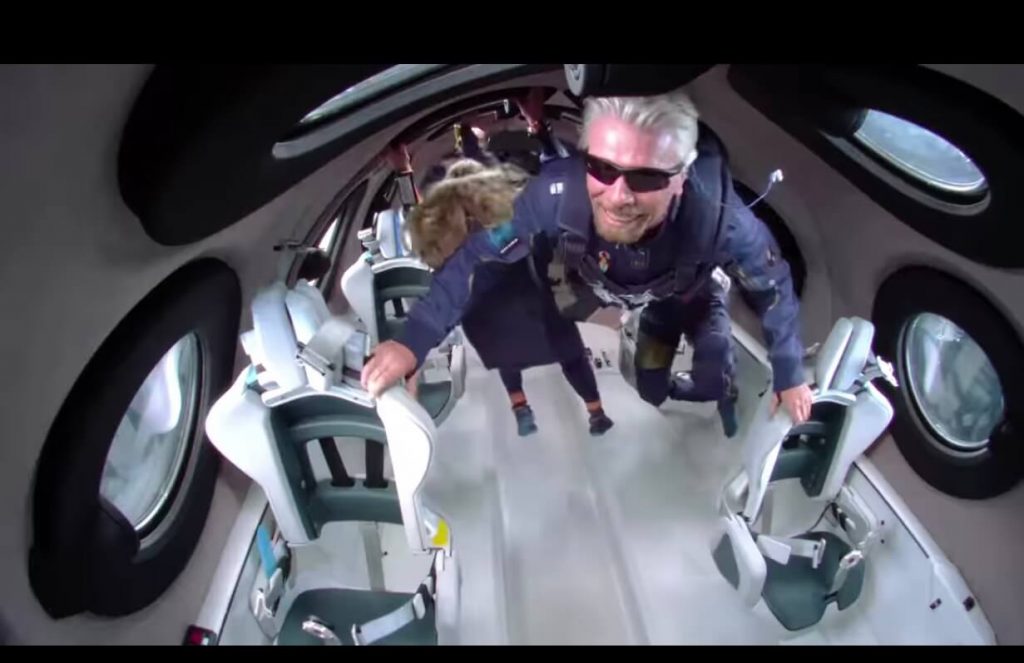 What is Space tourism?

Space tourism is commercial activity related to space. It could be going to space as a tourist, going stargazing, watching a rocket launch, or travelling to a space-focused destination.

American businessman Dennis Tito is the world’s first space tourist. He flew to space on April 28, 2001. Since then, space tourism has gained new prominence as more suborbital and orbital tourism opportunities have become available. 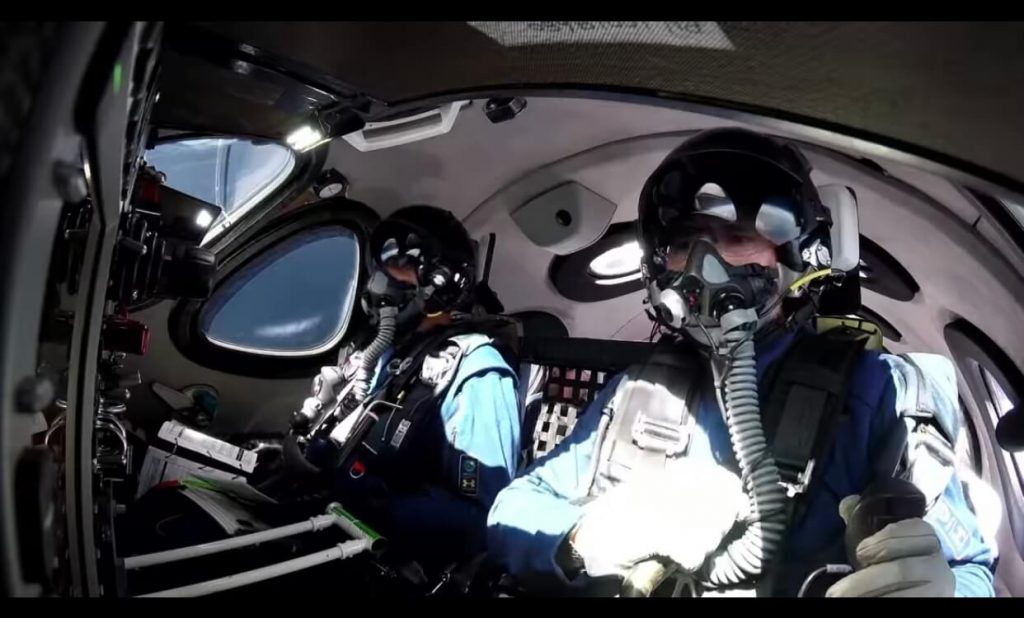 Space Tourism intends to take over the world of tourism. As of today, there exist many Space Tourism companies whose activities are engineered to meet the above-mentioned objective of which Virgin Galactic is one of them.

Virgin Galactic seems to have everything figured out, we can only hope that our anticipation for the fulfillment of its objectives is worth the wait.

There is a saying that “a man who has not been in Italy, is always conscious of an …
Read More

Planning a trip is one of my favourite things to do. I am now used to spontaneous travelling; …
Read More