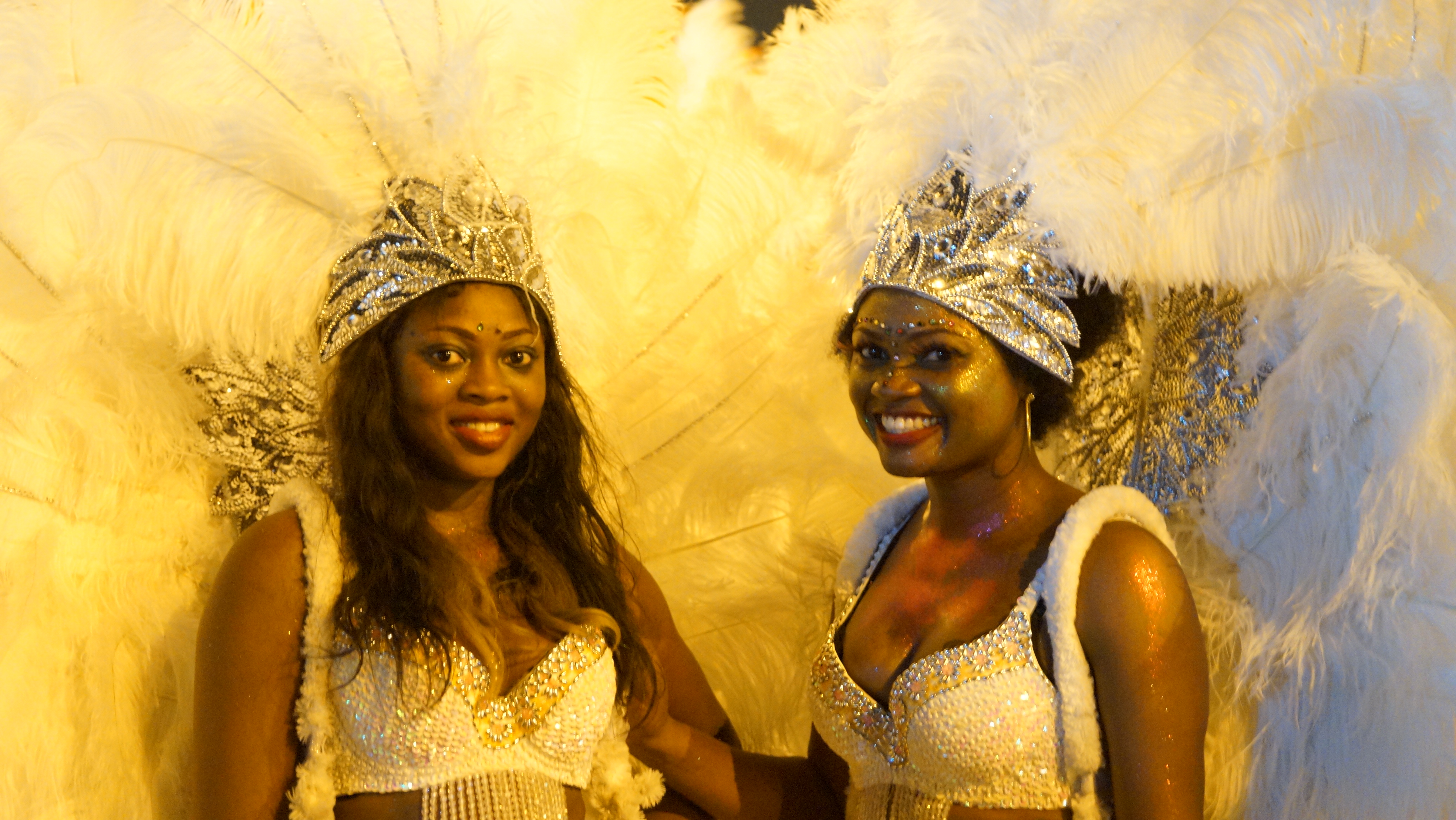 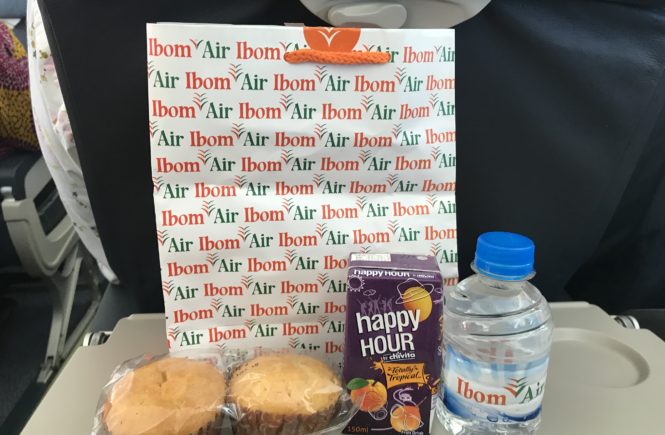 My Experience Flying with Ibom Air 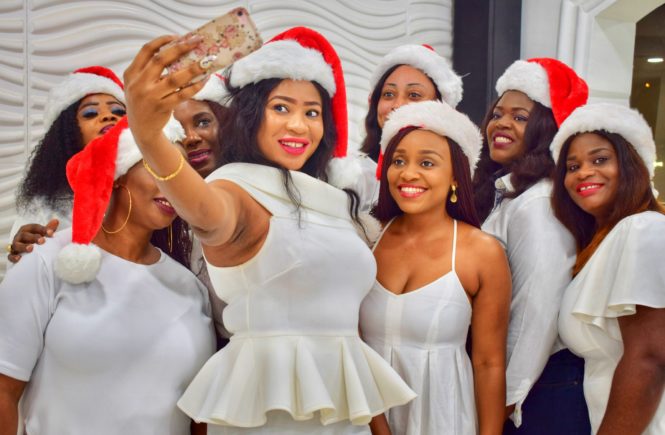 Christmas Day Celebration Around the World 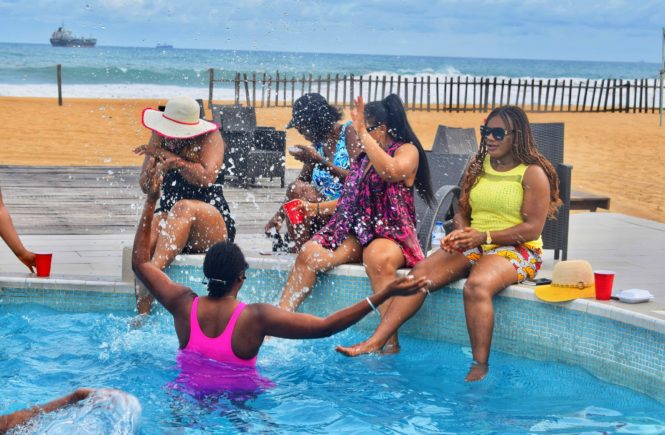 Exciting Places to Visit in Lagos 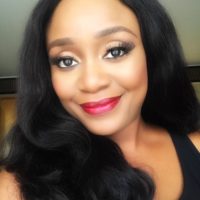 I am a full-time Corporate Lawyer with a renowned Litigation and Commercial Law Firm in the city of Lagos, Nigeria.

I am a Travel Enthusiast with an insatiable impulse to travel the world, discover hidden tales, share what I find and encourage people to travel more.
I have travelled through 5 continents of the world and my ultimate goal is to explore all 7.

I am purpose-driven, creative, loyal and consistent. I also describe myself as a Multipotentialite. 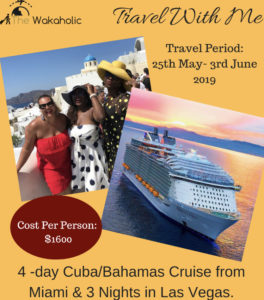 DON'T MISS OUT ON ANYTHING. 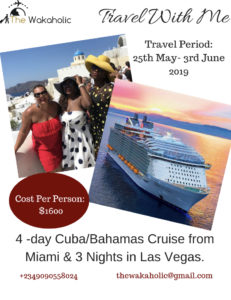