Home
Europe
Will The Leaning Pisa Tower Ever Fall? 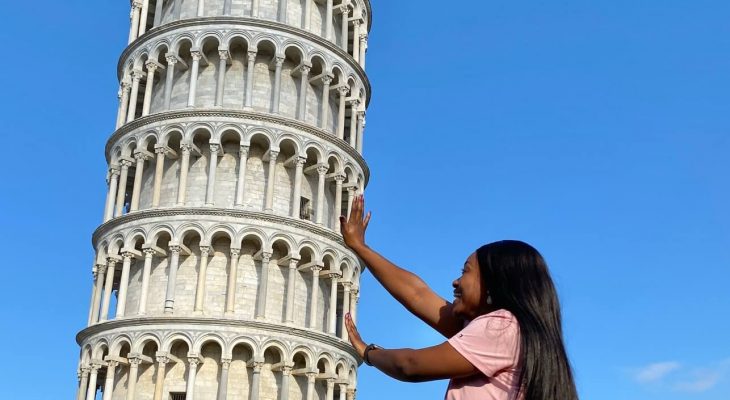 The Leaning Tower of Pisa is a bell tower of the cathedral of Pisa in Italy. As the name suggests, the tower actually leans to one side. It is one of the most iconic photographed structures in Italy.

Here are some interesting facts about the Tower of Pisa:

Why is the Tower of Pisa leaning?

Pisa Tower got famous because of a mistake. The tower began to lean during construction in the 12th century because it was built on a soft foundation that could not support the weight of the building. 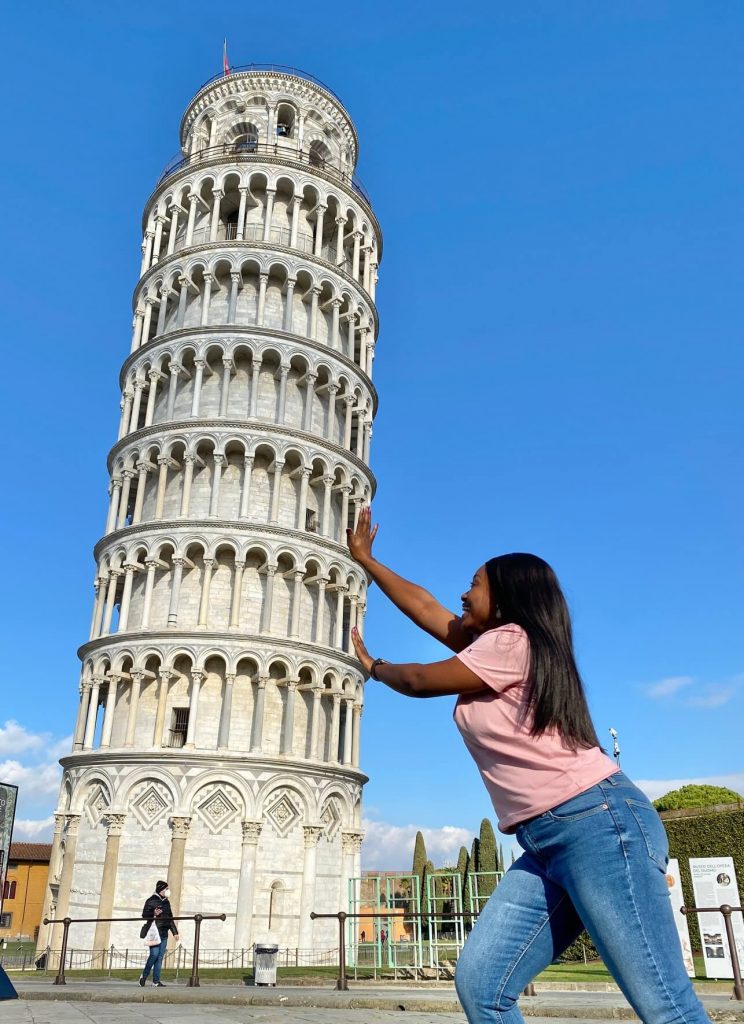 Will the Leaning Tower of Pisa ever fall?

The Tower has been leaning for over 800 years. So far, it has survived earthquakes, storms, and wars.

Restoration work has been conducted at the site to sustain the structure. Experts also believe that the tower will lean for at least another 200 years.

Notwithstanding, there is a team of engineers that monitor its inclination regularly and would take action to protect the structure from damage.

My first trip to Germany with my husband and son (then a baby) was to Cologne. We flew …
Read More