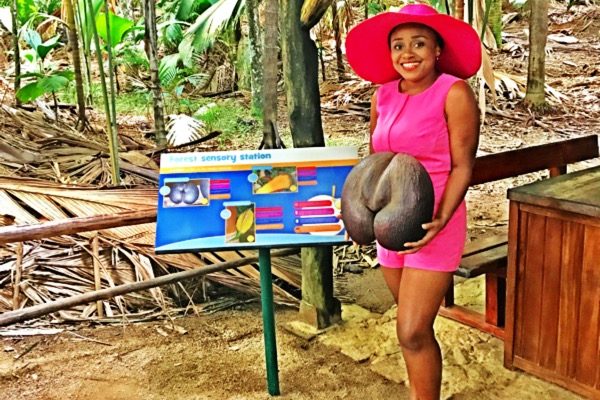 Have you heard of the Coco de Mer?

Vallee de Mai Nature Reserve is a UNESCO world heritage site located on Praslin Island, Seychelles, where the coco de mer grows in its original state. This beautiful site was once believed to be the original site of the Garden of Eden.

In June 2017, we explored Valle de Mai, and learned about the famous coco de mer, one of the botanical wonders of the world. It is dioecious, with separate male and female plants that take 25 years to reach maturity and start bearing fruit, and the fruits themselves reach maturity after a further 7 years. To produce the seed, locals believe that the male and female plants embrace each other on a stormy night. 🙂

The Coco de Mer, which is the largest seed in the world is now endangered and on the World Conservation Union’s (IUCN) Red List. Besides parasites, fires, and logging, the profitable trade of the nuts is primarily to blame for this decline. To control this, the government has claimed ownership of all coco de mer trees known to exist in the country, even if they grow on private property.

The fruit is edible but is not commercially available due to the restricted distribution and difficulty in cultivating the plant. Many say it tastes like the coconut while some have likened the taste to breast milk. 🙂

The plant has become the de facto national symbol in the Seychelles. My passport immigration stamp had the image of the coco de mer which is also available in every souvenir store in the Seychelles islands.

No visit to Praslin Island is complete without a stop at this beautiful site. 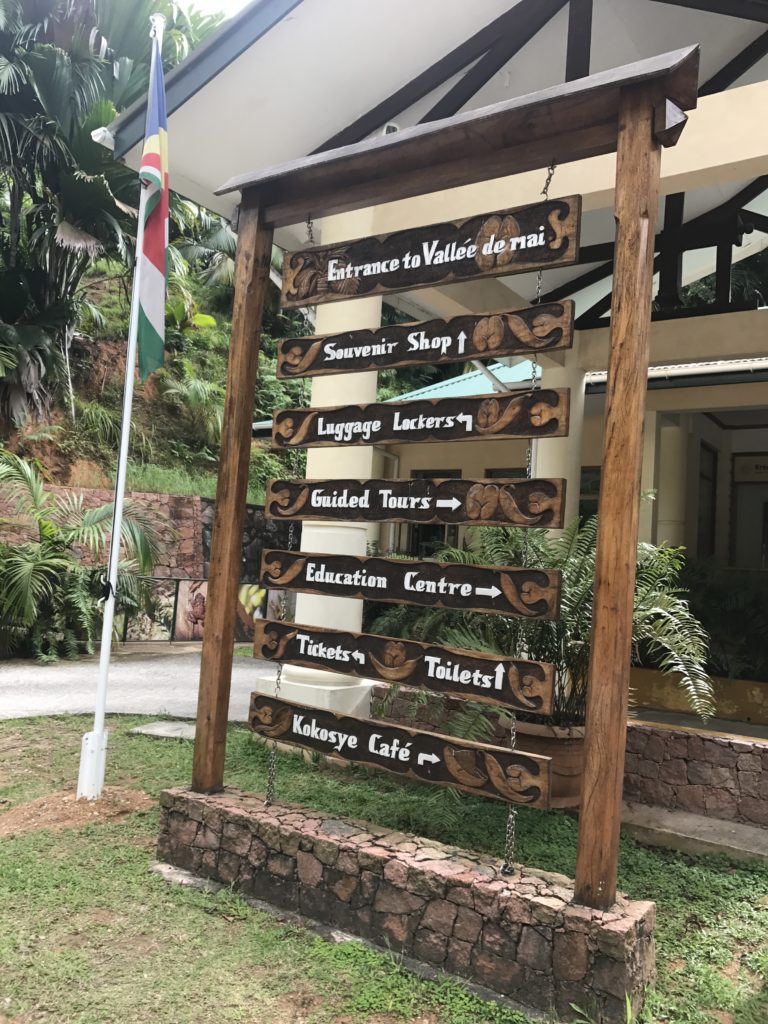 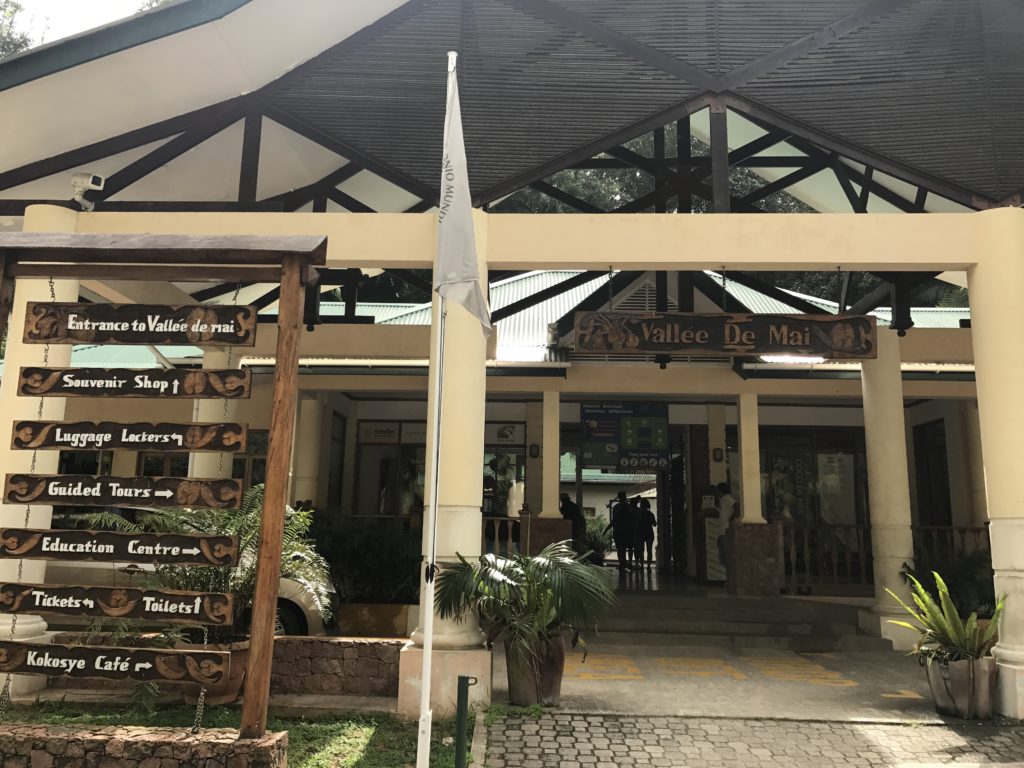 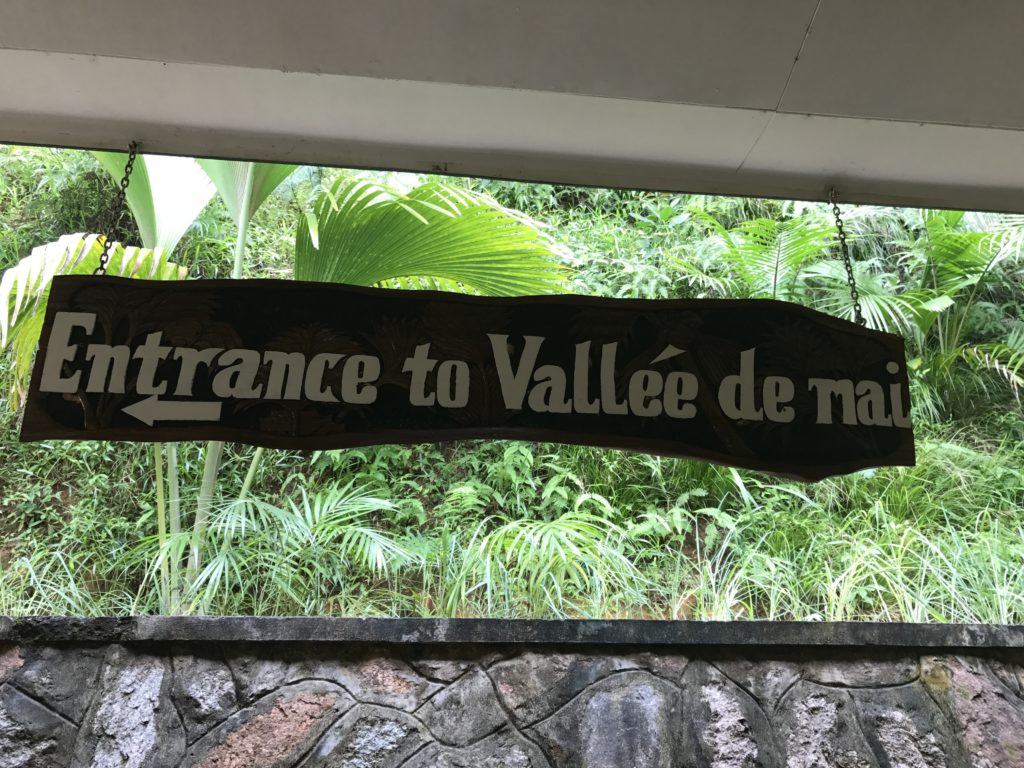 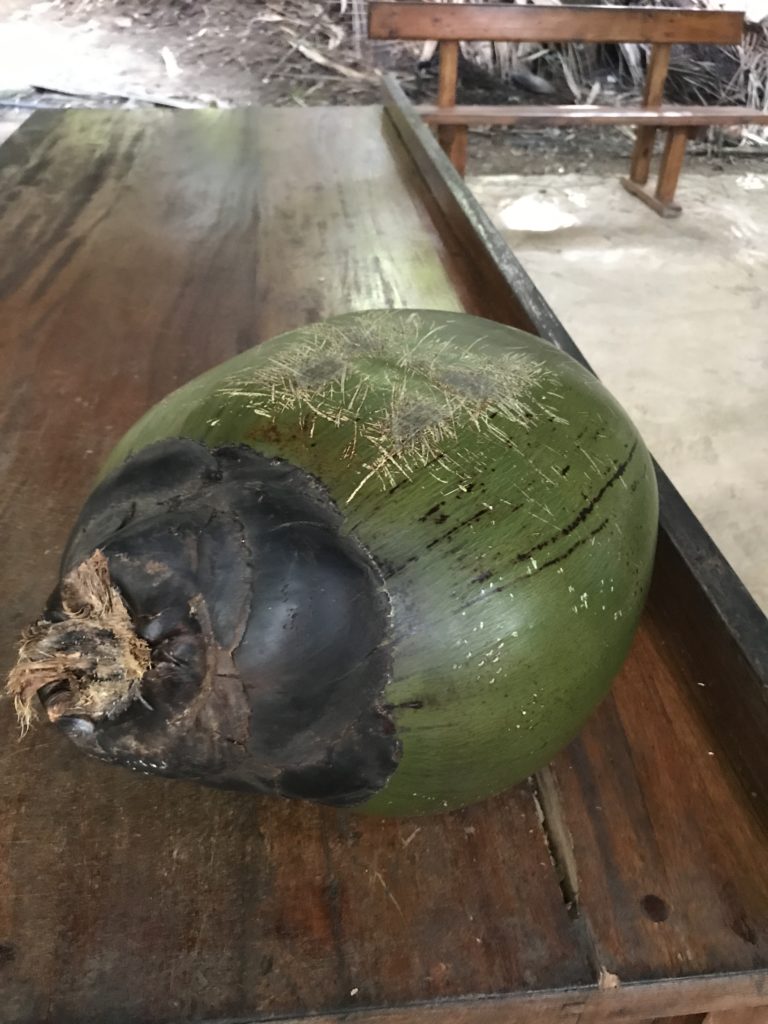 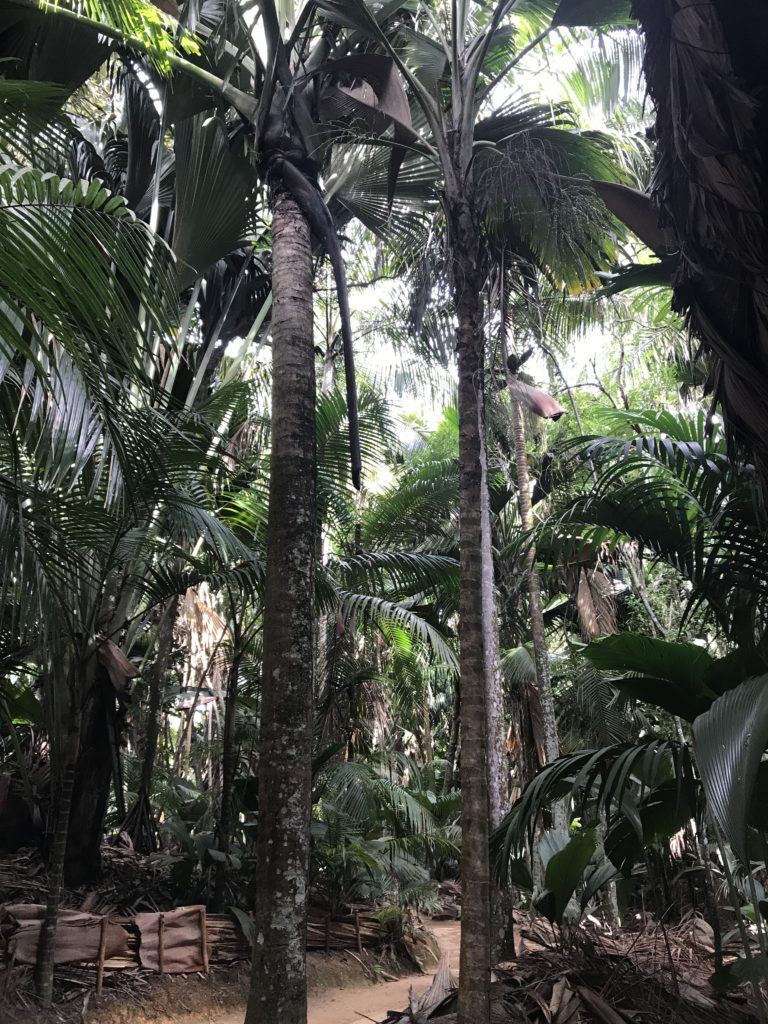 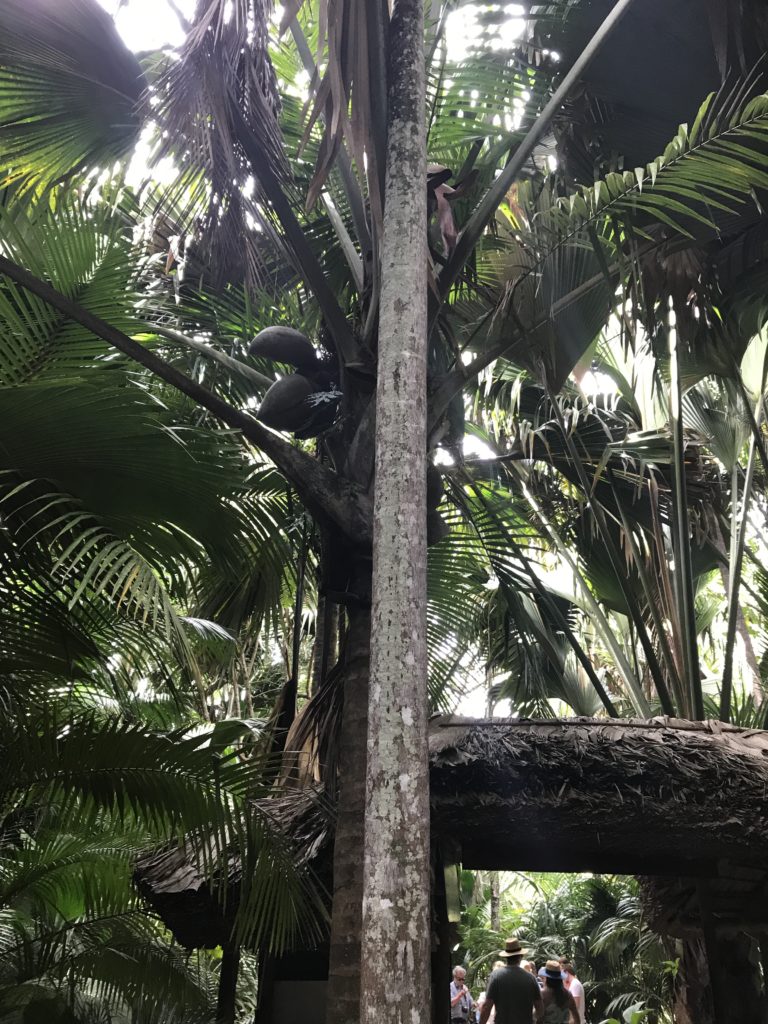 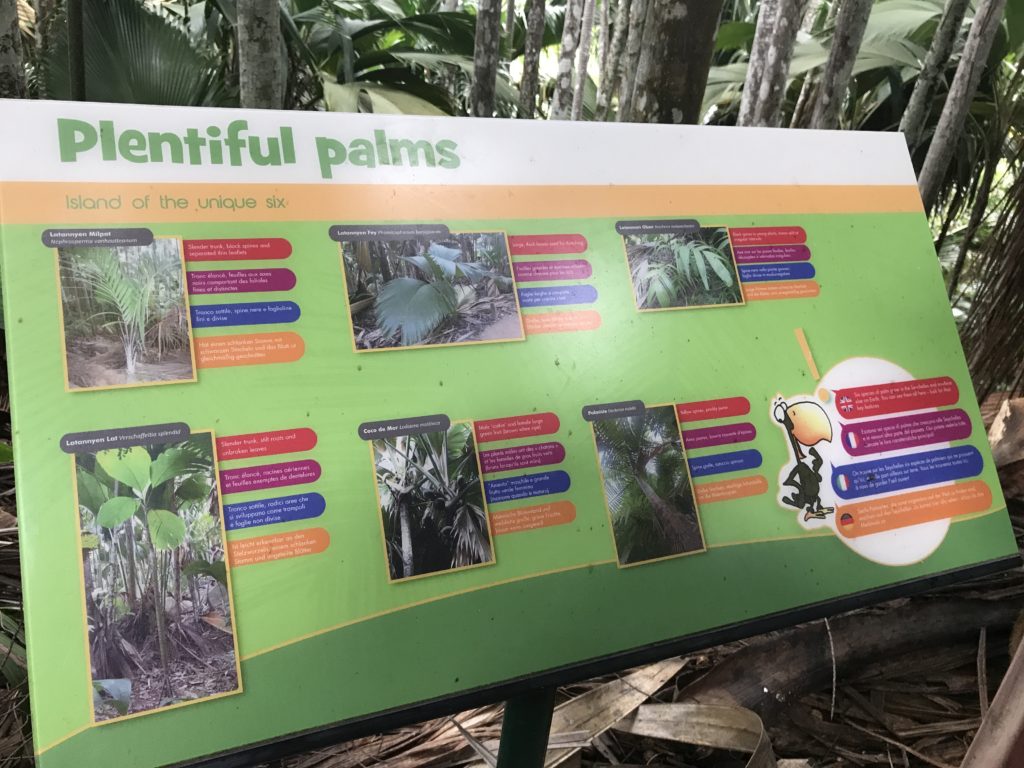 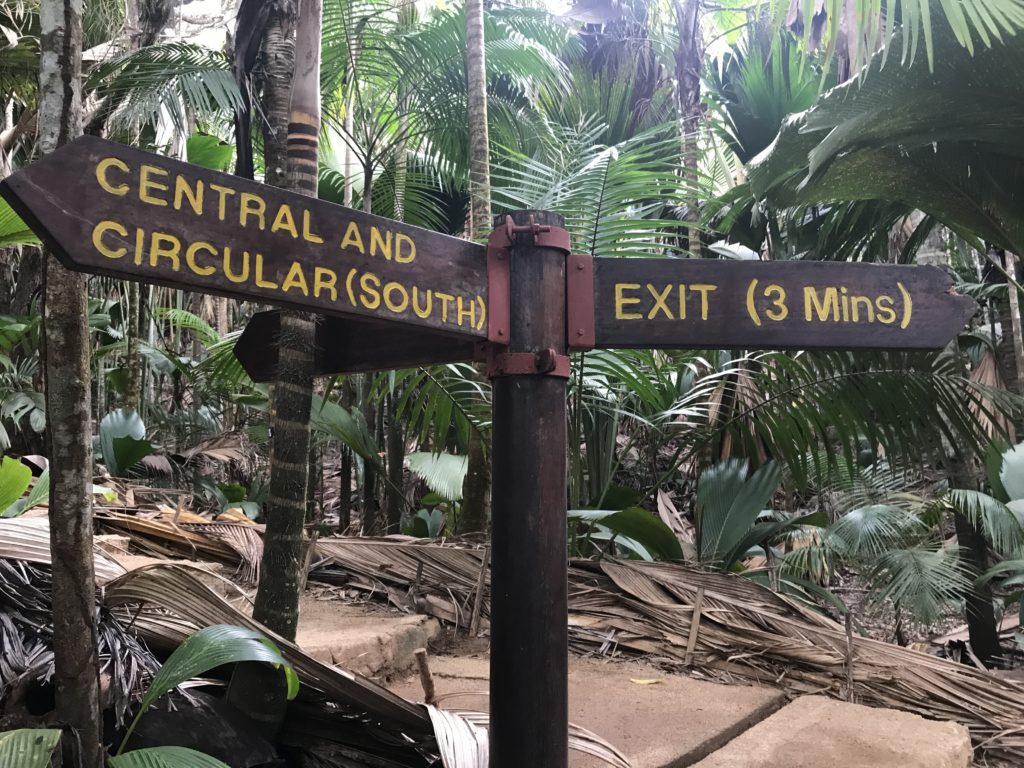 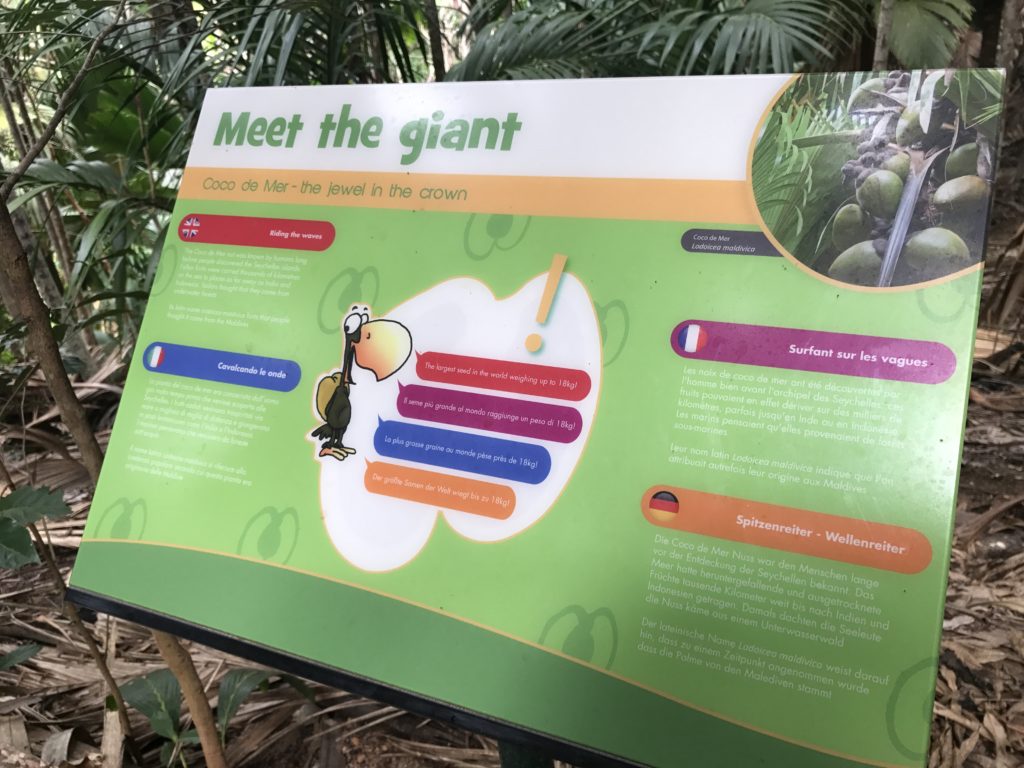 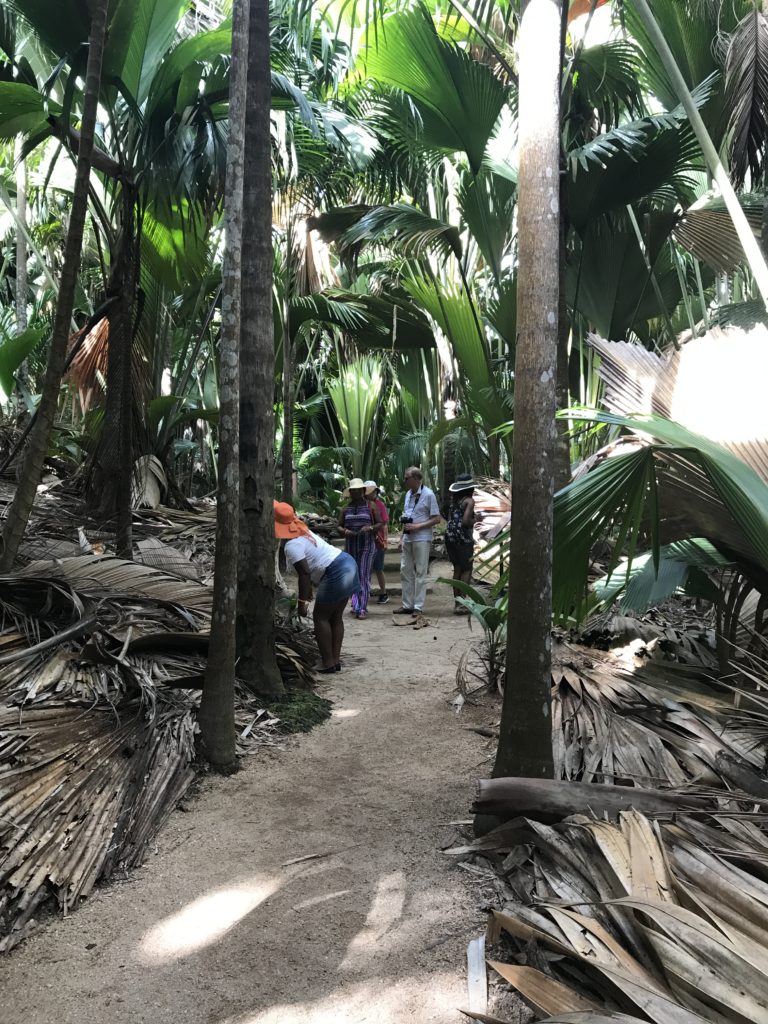 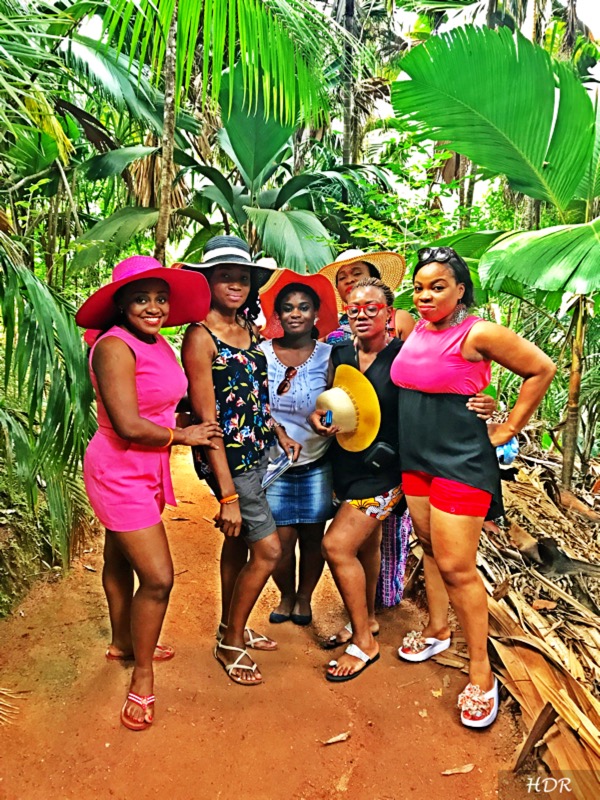 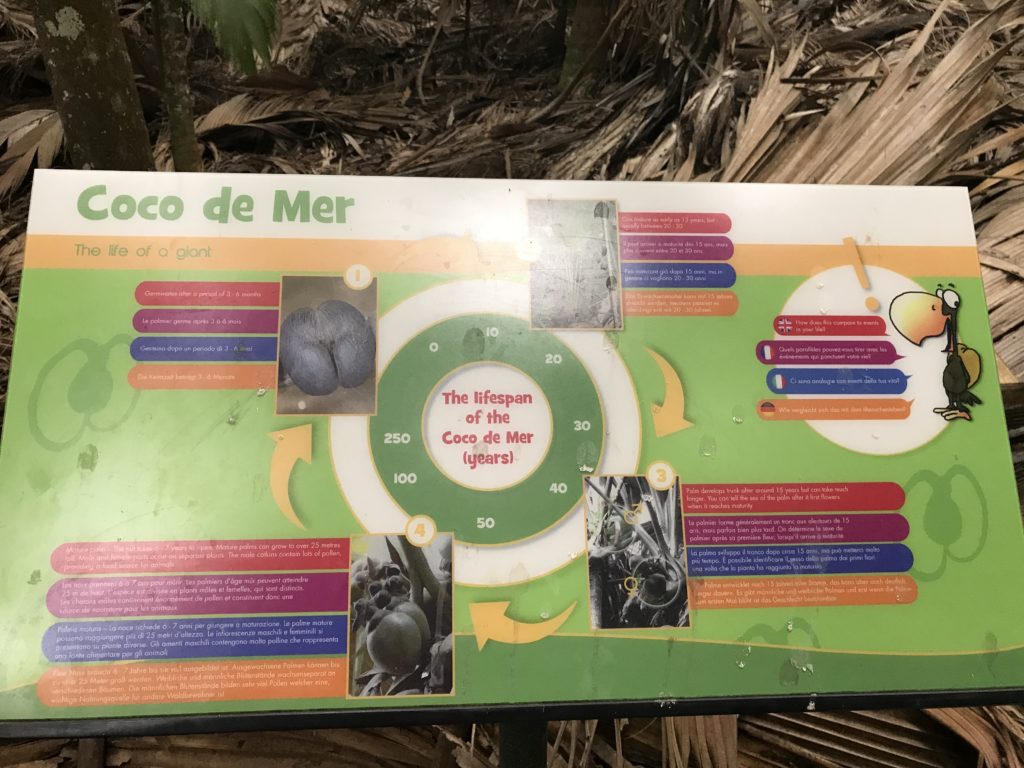 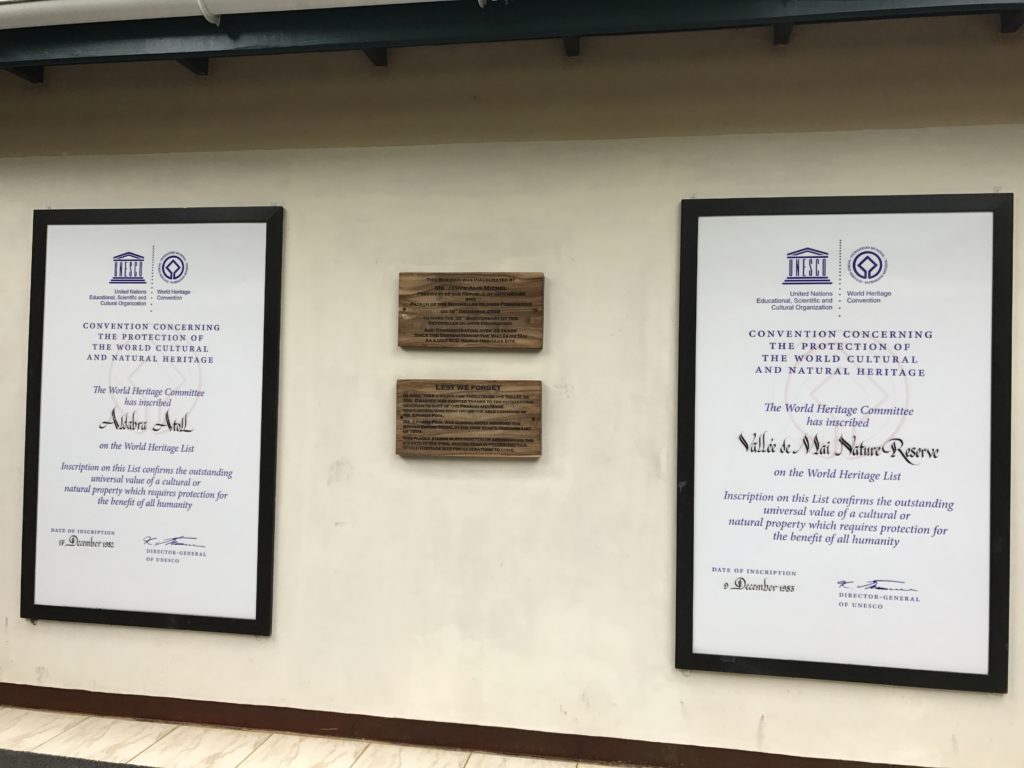 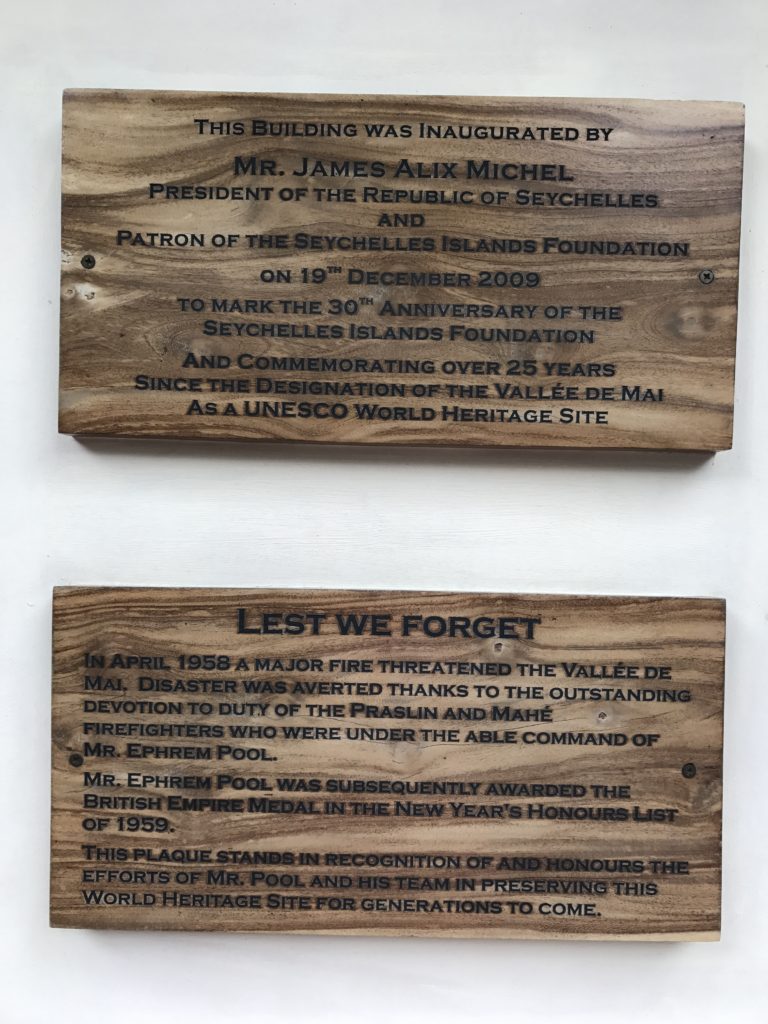 Read about our Day 1 to Day 7 Experience in Seychelles.

If you know me well, then you already know I can talk my way out of the stickiest …
Read More