Home
Destinations
TravelNigeria: How I was harassed by Mobile Policemen in Onitsha. 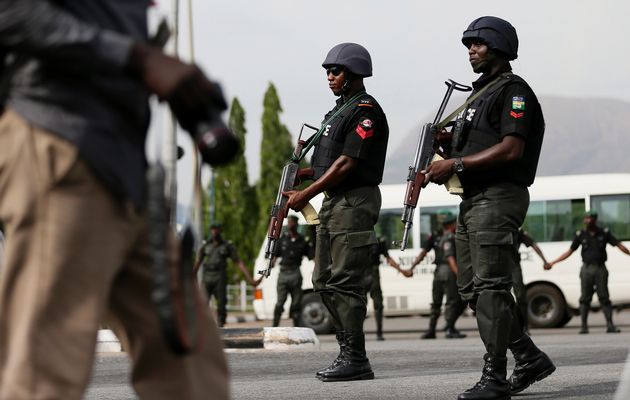 I was a student then and was travelling to a certain state in Nigeria via public transportation. Our vehicle developed a problem along the way and this prolonged our journey time. We ended up in Onitsha, Anambra State, late in the evening (about 9pm). Anyone who is familiar with Upper Iweka, Onitsha will understand my predicament. 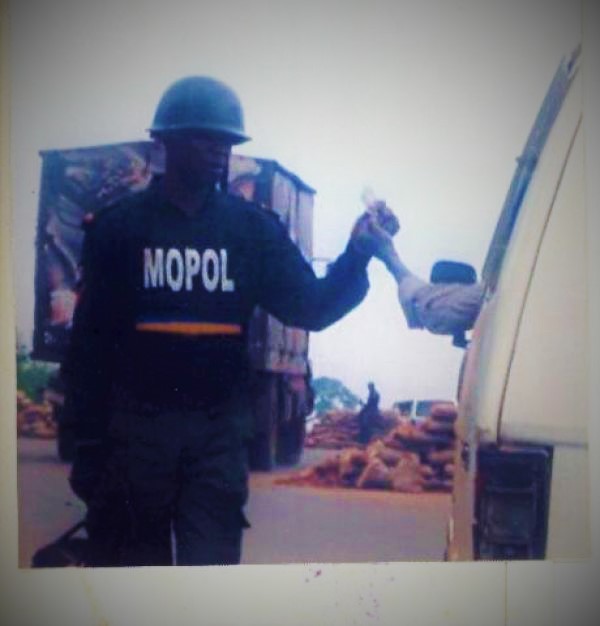 Our bus driver was halted by some Mobile Police Officers (Mopol) at Upper Iweka- he stopped and gave them his vehicle papers. They collected the documents and walked away without uttering a word. Passengers became agitated; it was late and we were all tired, so we started complaining. Some were screaming and calling out the Mopol for keeping us waiting.

Next thing, one angry  Mopol, the son of the devil, brought out his koboko (whip), opened the door and started whipping… Ha! I was the one by the door, so all the strokes landed on me. Yeeeeeeeepa…. As I was adjusting inside and dodging the whip, others were using me as a shield. Na me be this??? (Is this my life?) When I couldn’t take it anymore, I ran out of the bus so the strokes could land on other people. 🙁

Next thing I heard was, “If you run, I shoot” Chisos!!! I froze!!! Who wants to die? In Onitsha for that matter? Highway Mopol wey no get identity? What will my parents say? Who will they say shot me? This and more went through my mind while I acted like the ‘pillar of salt’ in the bible.

We eventually got back into the bus and continued the journey… this time, very sober. No one could utter a word again.

This story still makes me laugh so hard but, this is the kind of society we live in and it’s really not funny. 🙁

Sunday April 30, 2017: How did you spend your weekend? I promised i would tell you all about …
Read More

“Travel makes one modest. You see what a tiny place you occupy in the world.” – Gustave Flaubert
Read More