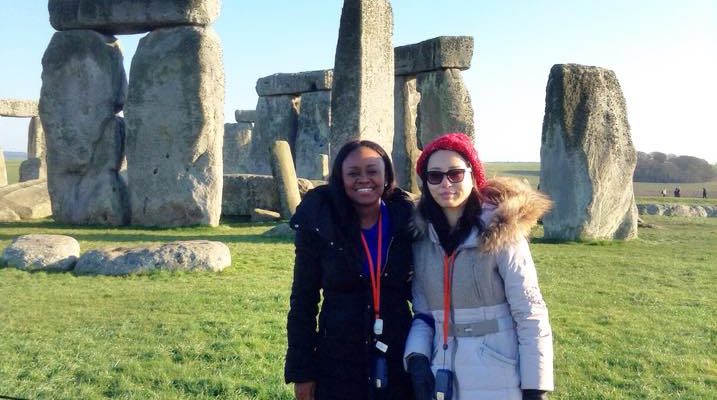 Stonehenge is Britain’s greatest national icon, symbolizing mystery, power and endurance. It is a massive stone monument located on a chalky plain north of the modern-day City of Salisbury, England. Archaeologists believe it was constructed from 3000 BC to 2000 BC.

No one knows why ancient people built Stonehenge but some have speculated that it was a temple made for the worship of ancient earth deities. Others claim that it was a sacred site for the burial of high-ranking citizens.

While there have been many theories as to why Stonehenge was constructed, recent discoveries indicate that Stonehenge’s landscape was a sacred area, one that underwent constant change. Despite these uncertainties, Stonehenge is a major tourist attraction in England that has inspired generations of travellers.

I explored Stonehenge with Heesoo, an amazing friend from South Korea. We did the road trip from the City of London, courtesy of Anderson Tours. We had about 90 minutes to explore the monument and we were given audio guides in variety of languages to give us information on the history.

At the Visitor’s Center, you can relax at the Cafe and enjoy the countryside view or shop at the Souvenir Store.

We had an unforgettable experience. 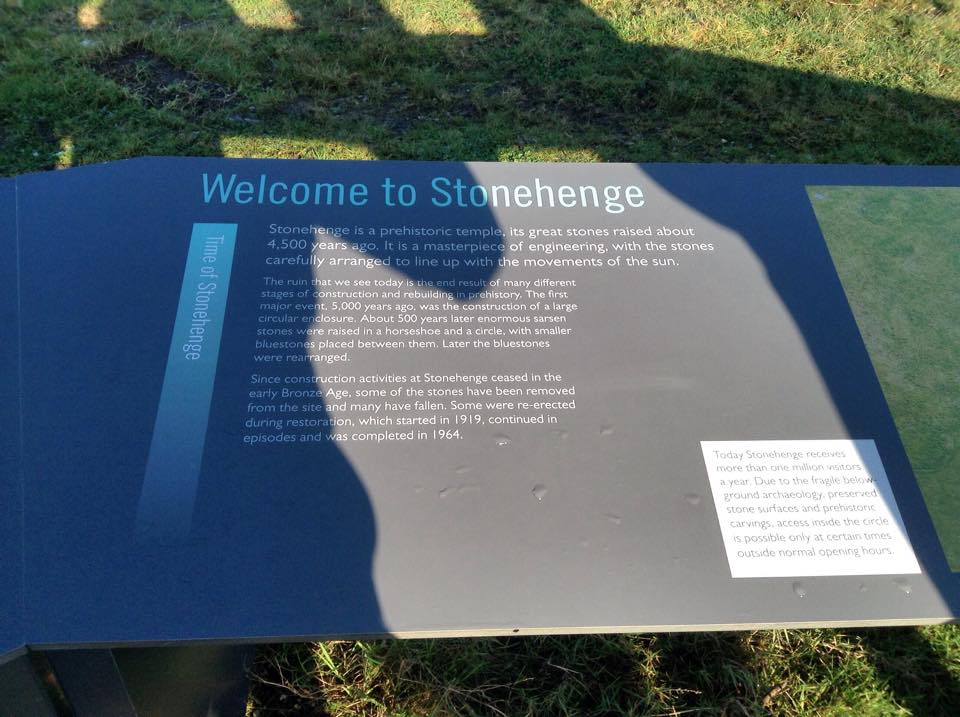 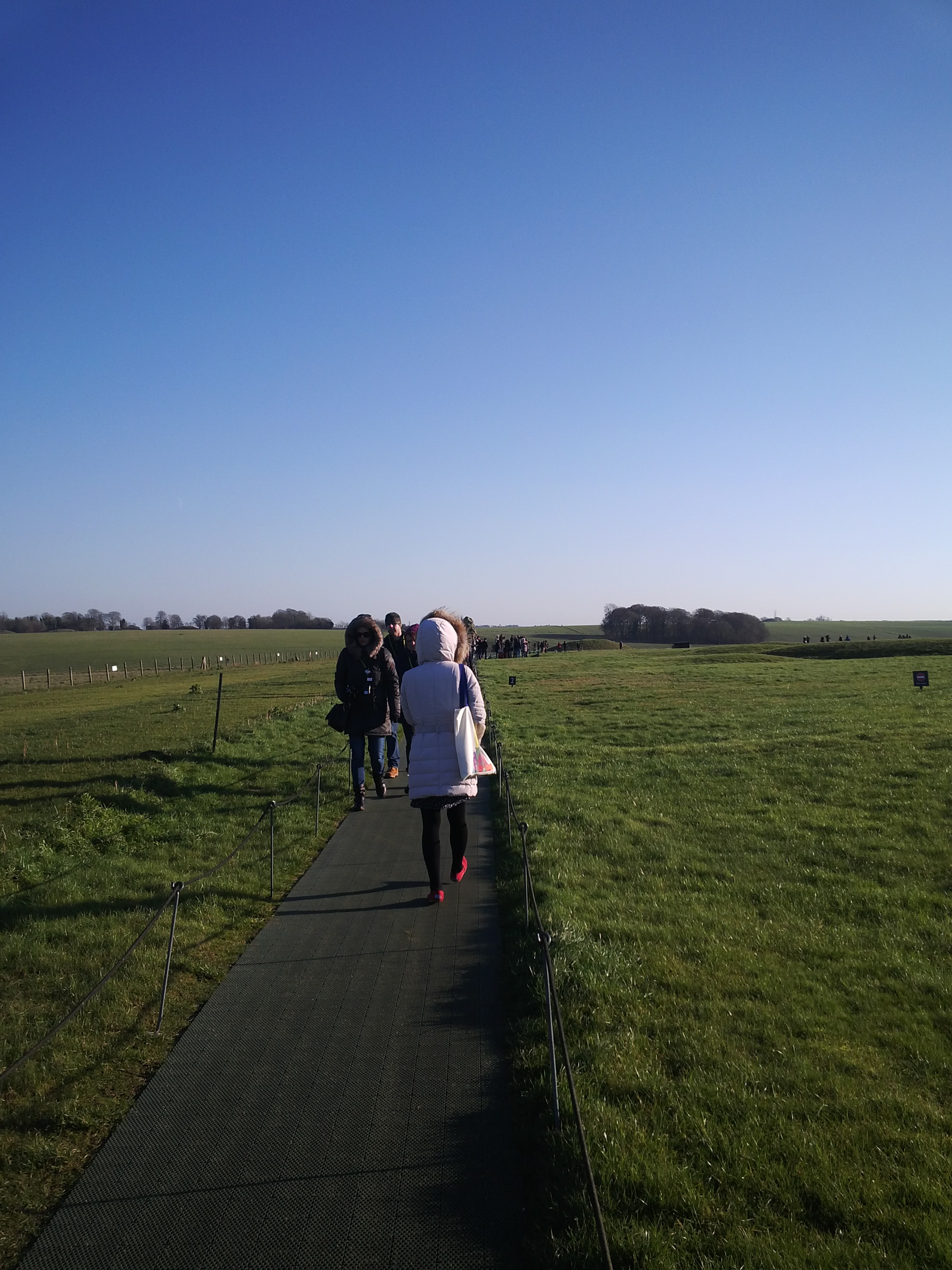 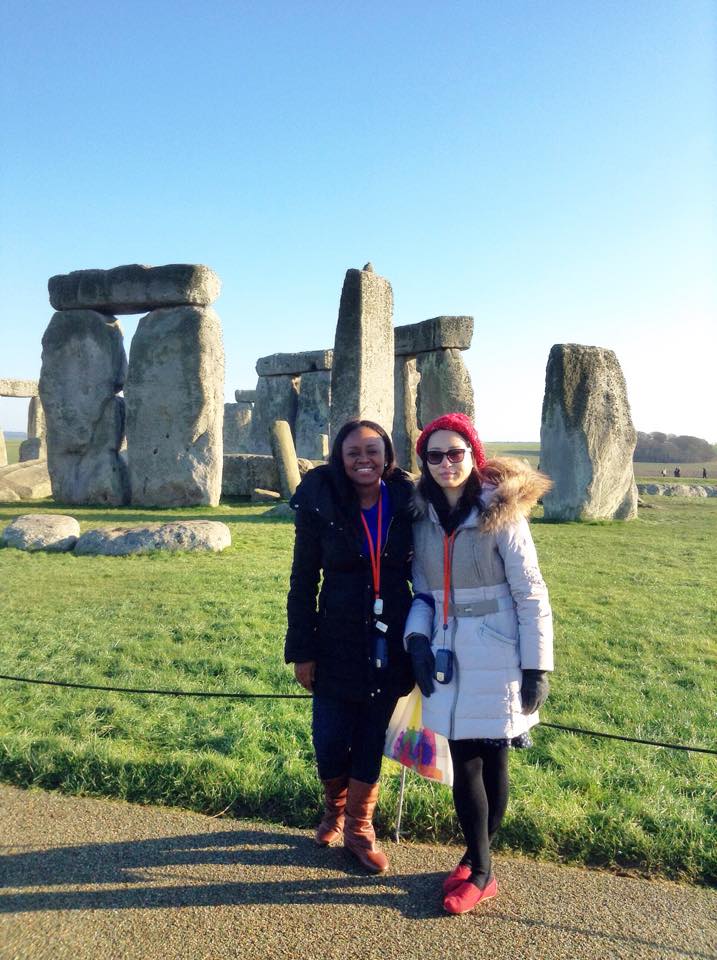 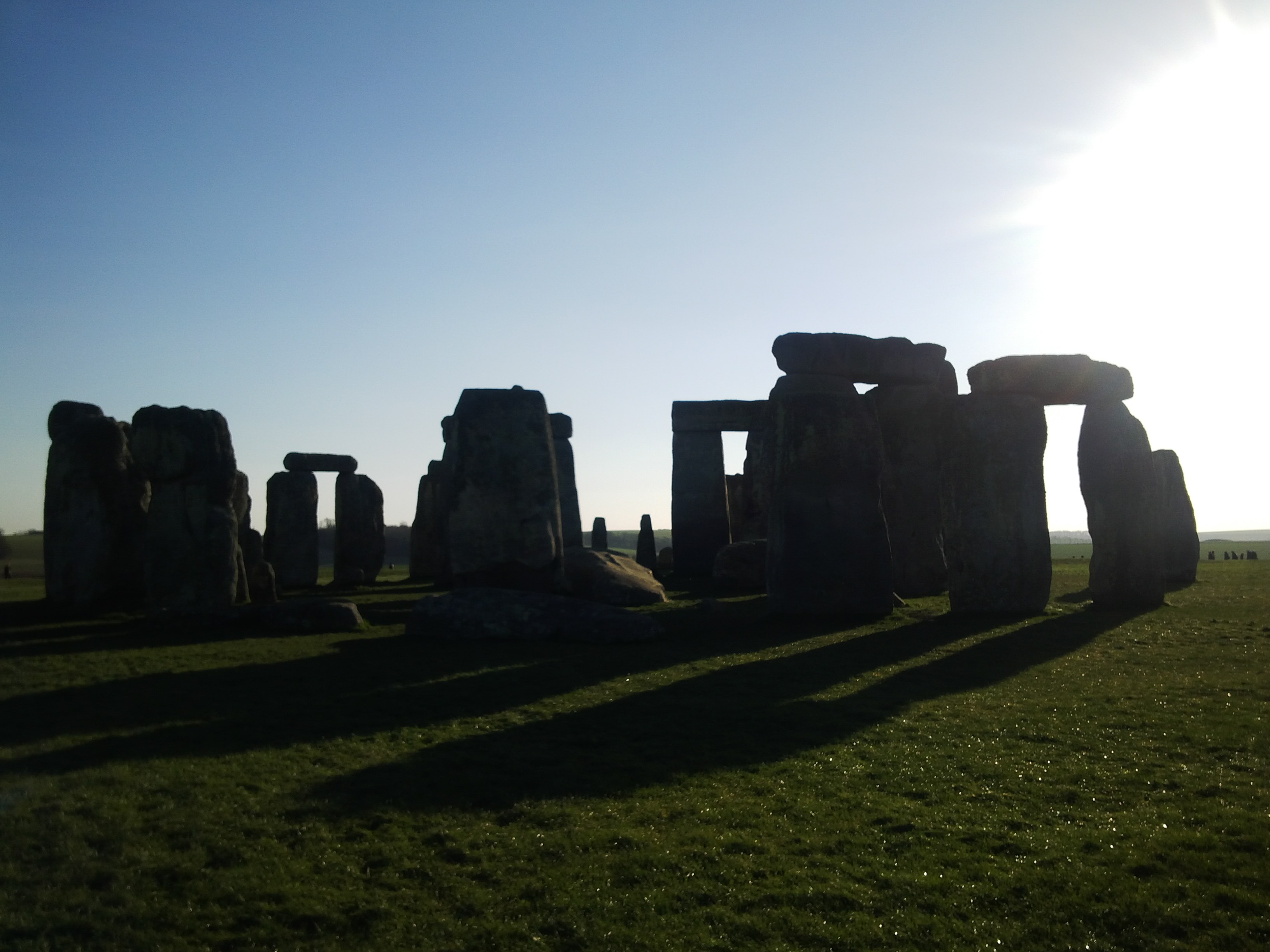 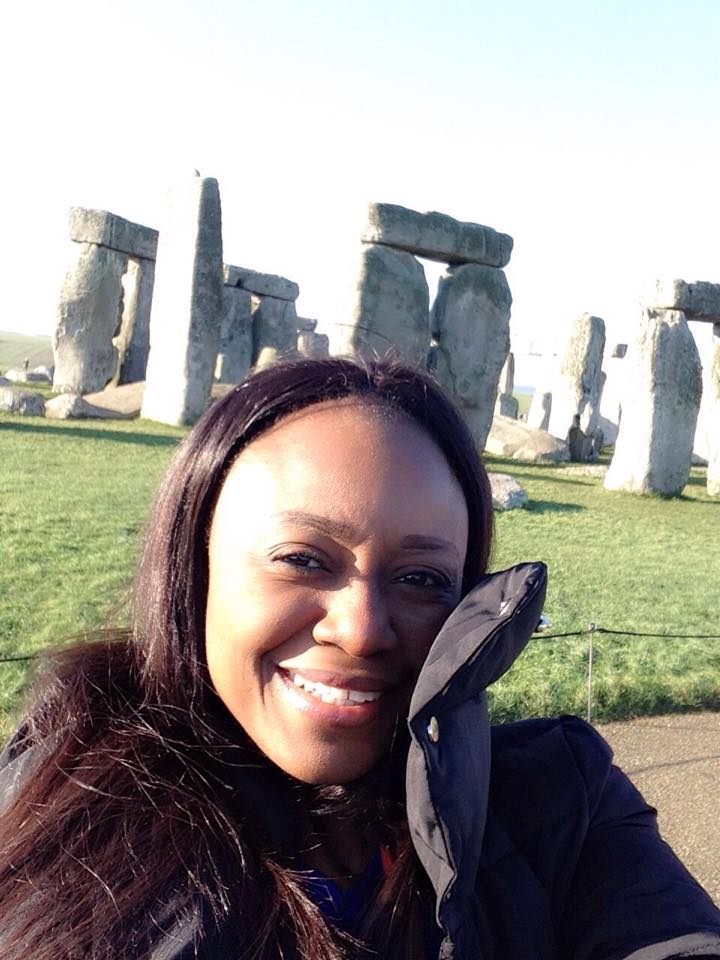 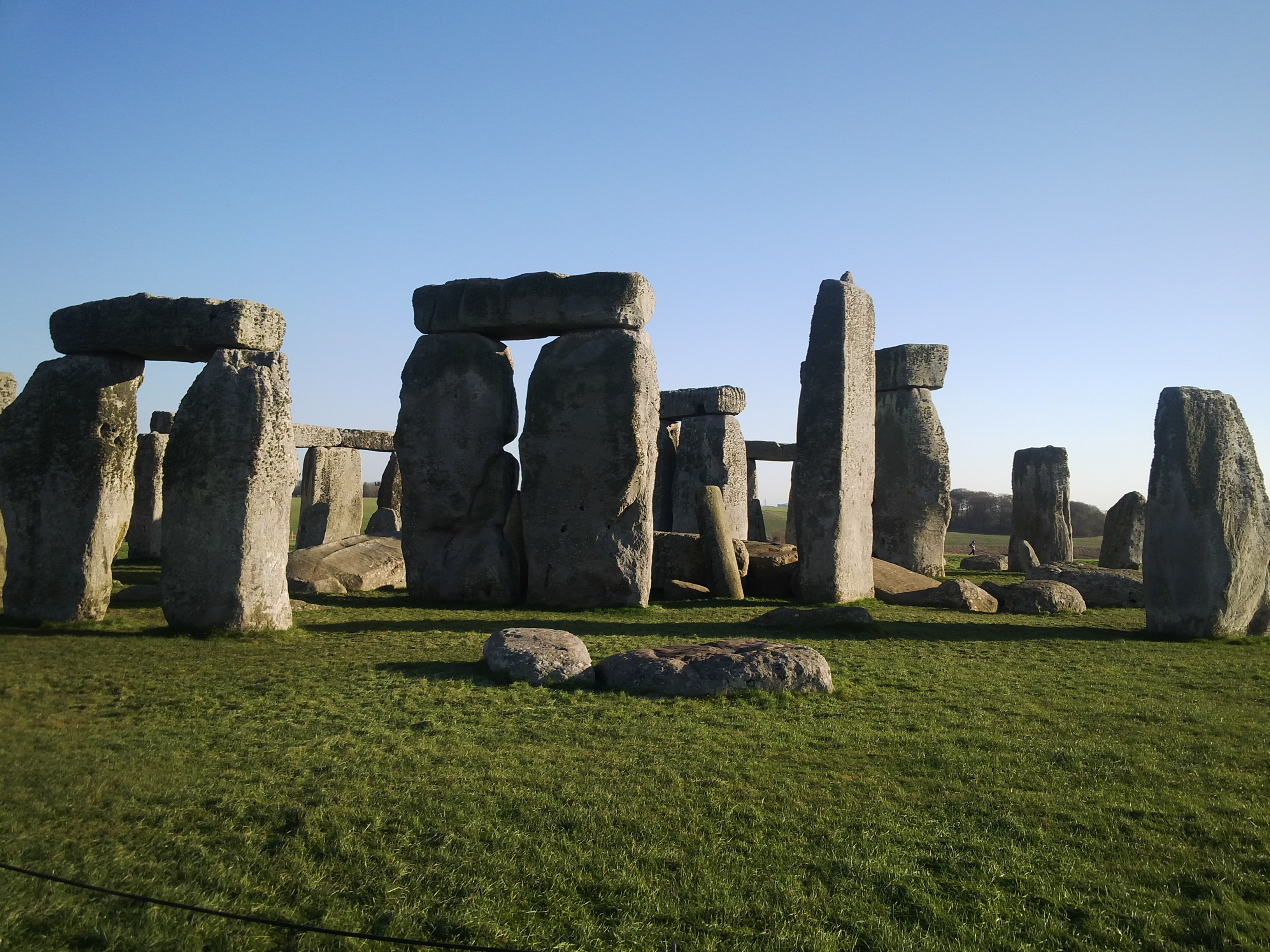 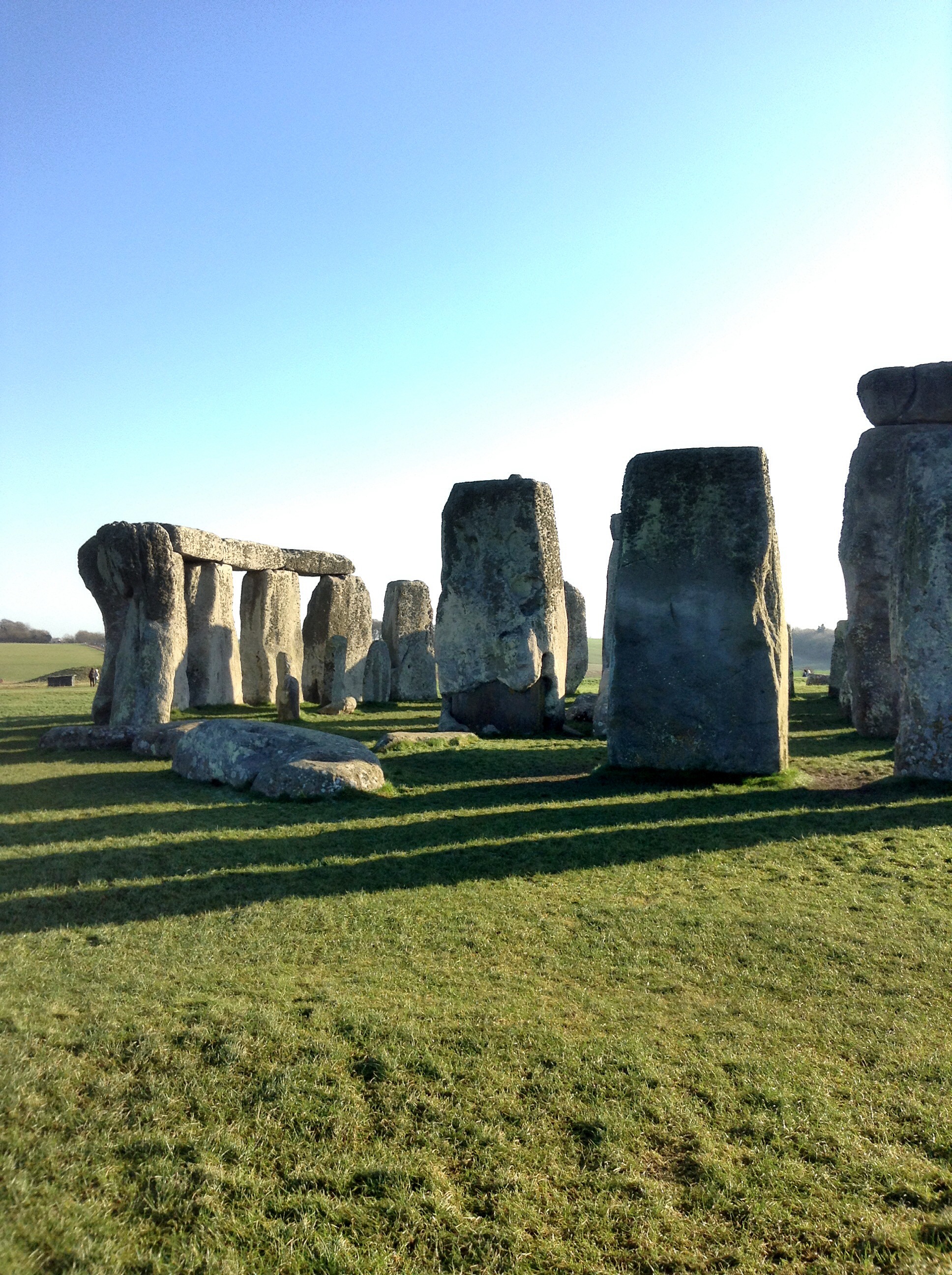 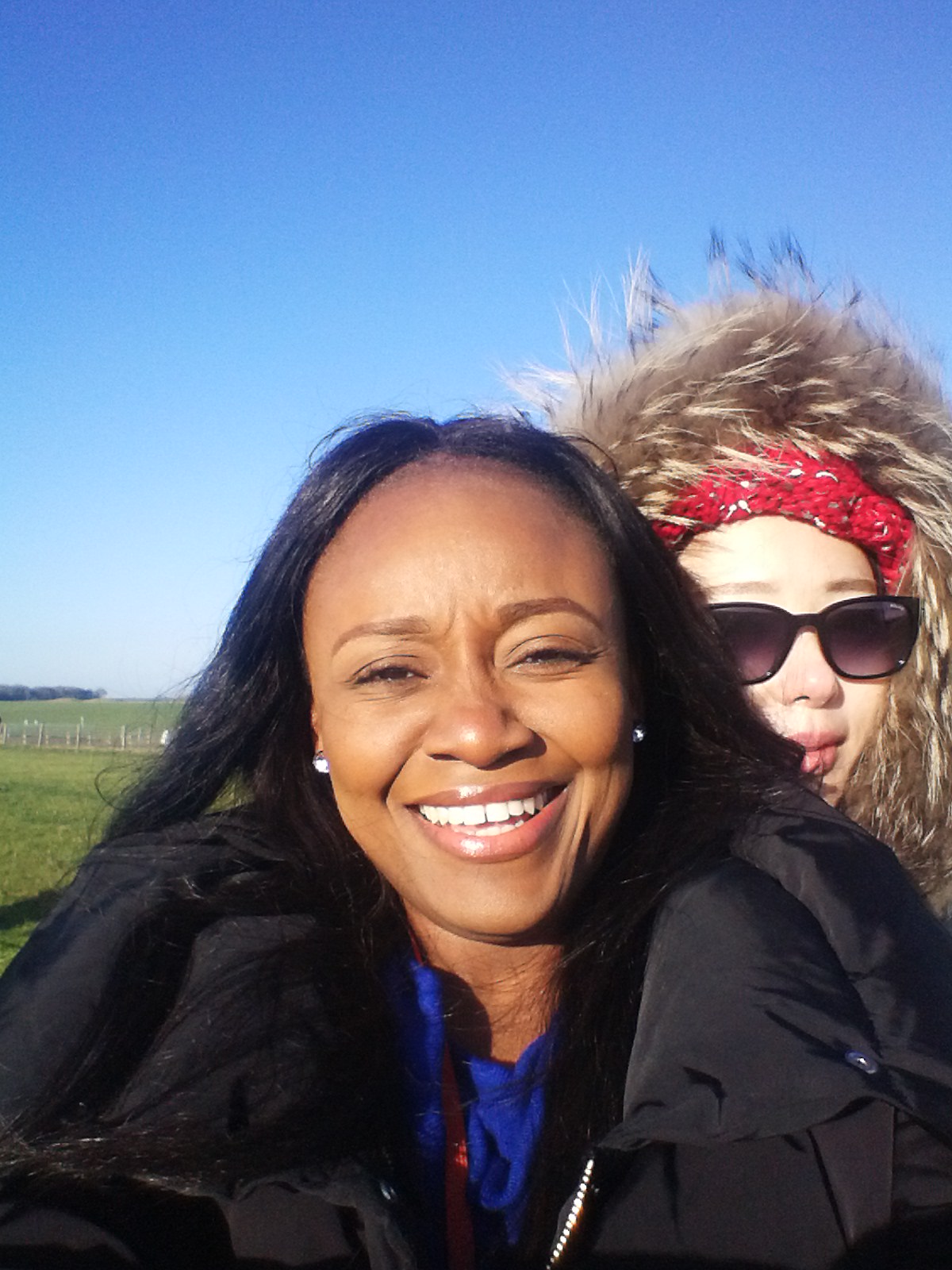 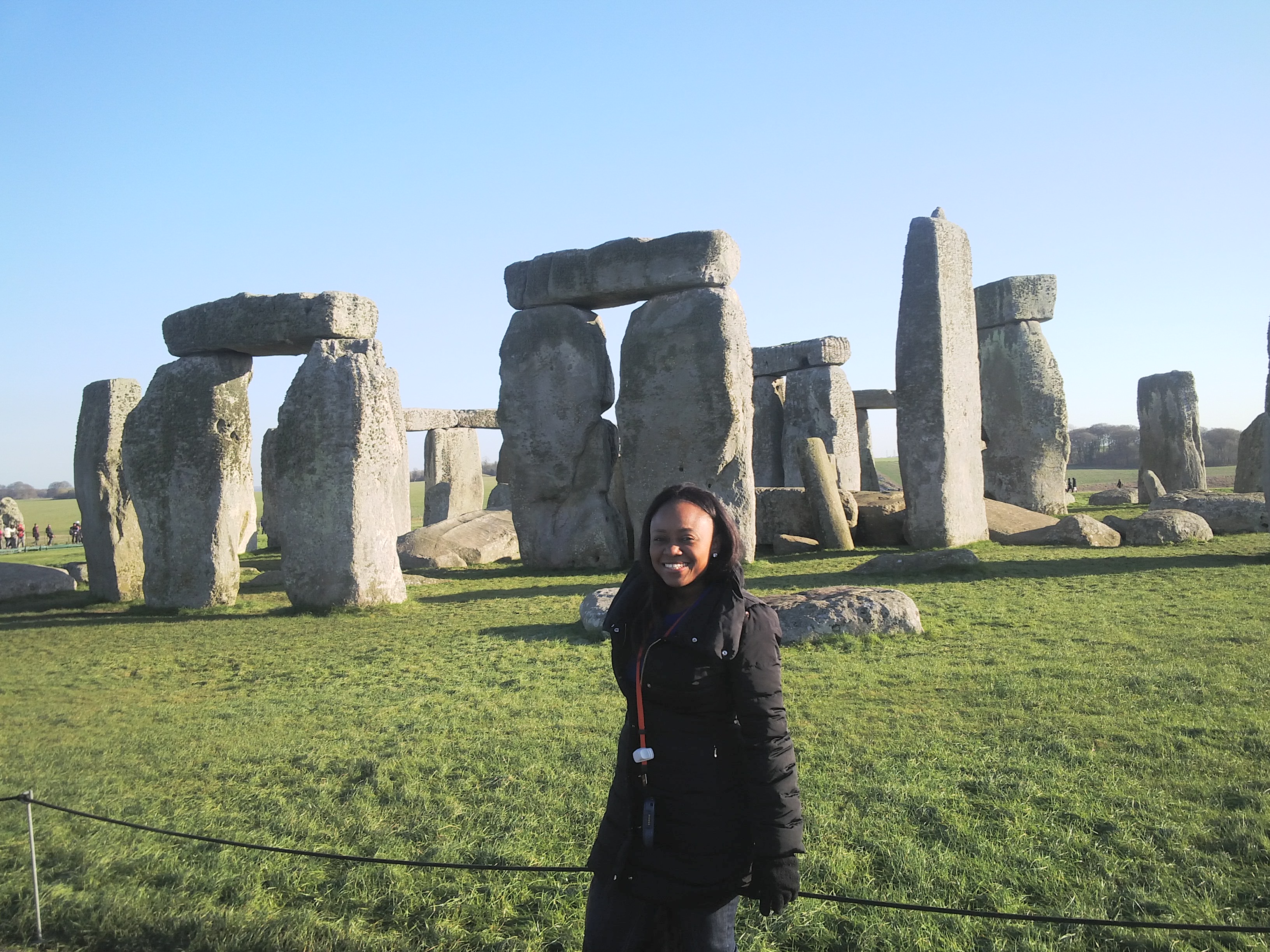 It was my birth-month and i found various ways to be supercalifragilisticexpialidocious. I spent a day in La …
Read More