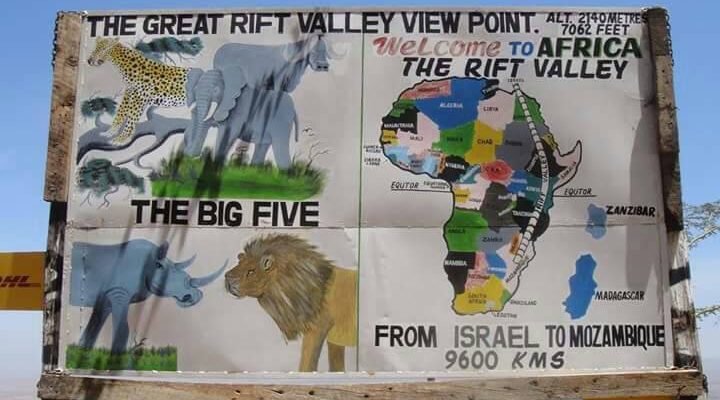 The Great Migration, also known as the “Wildebeest Migration,” is one of the Seven Natural Wonders of Africa. This migration is the ‘greatest wildlife show on earth as more than 200,0000 wildebeest along with gazelle and zebra stragglers charge towards better grazing fields – making it the most unique safari experience in Africa.

Where does the Great African Migration take place?

The Migration route is sometimes thought of as a circuit that occurs between Tanzania’s Serengeti plains in the south and Kenya’s Maasai Mara in the north between May and December each year. But don’t let the maps that predict their pathways fool you. Migration is a natural process and depends greatly on the weather, environmental factors, and the animals themselves. The timing and popular route: from the southern Serengeti through the Western Corridor up to the Maasai Mara then back to the start through the Loliondo and Lobo area, is not a reliable roadmap but is more of an estimation.

When is the ideal time to experience this?

The dates of the Great Migration tends to remain the same throughout the years. The first set of migrant animals usually start to set out across the Serengeti in search of greener grass and dependable water supplies in April. In the course of the following months, they will encounter countless obstacles ranging from predators to river crossings on their enormous trek. Here’s a breakdown of their provisional travel schedule, so you can plan your own.

The Migration in Tanzania

During this time of year, the herds congregate in the Serengeti and Ngorongoro areas of northern Tanzania, which are made lush by the annual rains. This is the calving season and is an excellent time for viewing newborn babies; while big cat sightings (and kills) are common. The Salei and southern Ndutu plains are best for spotting large herds during this time of year.

At this period the herds start to migrate west and north to the grassier plains of the Serengeti’s Western Corridor. It is difficult to follow the herds during this stage of their migration because of the seasonal rains. Due to impassable roads, many of Tanzania’s smaller camps shut down.

Wildebeest and zebra gradually move north and individual groups begin to form much larger herds as the rain stops. June is also the mating season for the migrating wildebeest. The best place to watch this stage of the migration unfold is the Western Serengeti.

The migrating herds reach their first big obstacle, the Grumeti River. The Grumeti can be deep in several places, especially if the rains have been good. Drowning is a distinct possibility for many wildebeest because of the depth of the river and also there are plenty of crocodiles to take advantage of their distress.

The Migration in Kenya

The herds continue north as the grasses of the western Serengeti are turning yellow. After crossing the treacherous Grumeti River in Tanzania, the wildebeest and zebra head to Kenya’s Lamai Wedge and the Mara Triangle. However before they get to the lush plains of the Mara, they have to make another river crossing. This time around, it’s the Mara River which is also filled with hungry crocodiles.

The Mara plains are filled to the brim with large herds which are naturally followed by predators. The Governors’ Camp is one of the best places to stay while the migration is in the Mara plains.

This period signals the beginning of the rains in the south again. The herds begin their long trek back down to Tanzania to give birth to their young.

The year 2020 offers a fresh start for you on your travel adventure. There is a lot to …
Read More

The African Union, AU, is working to produce a common electronic passport that will grant holders visa-free access …
Read More

Every year, I share some of the blogging lessons learned in the past year to inform and guide …
Read More