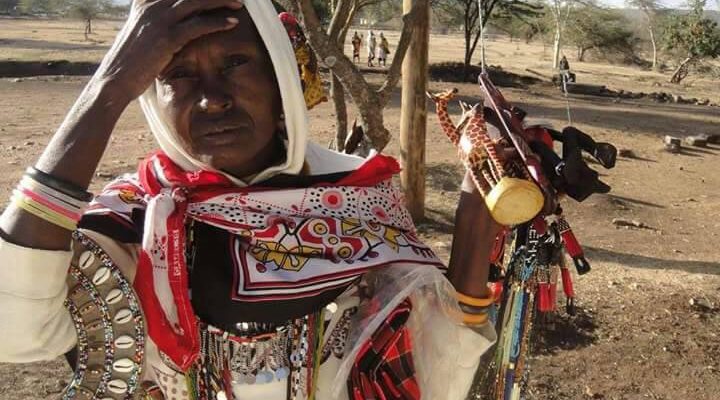 When you hear East Africa, which country first comes to mind? Kenya, Uganda and Tanzania is definitely a sure bet. East Africa includes the five countries which are members of the East African Community (EAC) and they include the aforementioned three countries plus Rwanda and Burundi. The region is blessed with picturesque wildlife, beaches, cities, etc., all good for you to spend your vacation.

If you plan travelling to East Africa, there are lots of things you should know about the region, ranging from the cuisine, art, culture, language and wild life. East Africa offers you a vista of volcanic summit, beaches, waterfalls, and lots more. The popular Swahili language is peculiar to East Africa. While English is the lingua franca in Uganda, Tanzania and Kenya, Kiswahili is the national language spoken by natives.

East Africa experiences 12 hours during the day and 12 hours at night. It has a warm climate which is opportune for the reproduction of many wildlife. With the diverse, beautiful wildlife and appealing white sand beaches, East Africa is one of the best tourists’ attraction in the world.

Here are 10 interesting facts you should know about East Africa:

1. The countries in East Africa share a common visa.

2. East Africa has a touch of Arabic, British, Chinese, Indian, French, Belgian and German influences and as such, the region has a variety of excellent cuisine. You could comb through the restaurants in East Africa and feed your stomach with more than enough appetising dishes.

4. Aside the safari parks of Kenya and Tanzania, you could spend sometime hiking volcanoes in Rwanda, chilling out in beaches in Kenya or visiting cafés in Kampala.

5. East Africa has more than enough picturesque views. The animals, sunset, beaches, and lots more, all give you an unending desire to take pictures. Be sure to take permission from locals before taking a picture as this may not go down well with them.

6. East Africa isn’t just a place of mountains and animals. The region is cosmopolitan as some of the best music, art, culture can be found therein. To enjoy this, you should stop by at Dares Salaam, Kampala, Nairobi or Bujumbura. The Swahili culture, Bugunda kingdom and Masaai culture all testify to this.

9. Kiswahili, the national language of Kenya, Uganda and Tanzania, is the official language of the African Union. It is also the most spoken language in Africa.

10.  Be sure to visit East Africa with your beach wear, safari wear, sunglasses, camping gear, hiking boots, sunscreen lotion, and your Google Translator if you can’t speak Kiswahili, French or English (which you already can).

The world of travel and tourism is evolving with new travel trends coming into play. Notably, experiential travel …
Read More